A low-cost, thumb-sized, breadboard-friendly FPGA dev board for makers and hardware designers

Hey everyone! Our campaign FireAnt has reached 40% of our goal. I would like to express my sincere thanks to you all. And I hope you can spread the word about this amazing gadget to your friends.

In the past few weeks, we’ve made enhancements on FireAnt including: 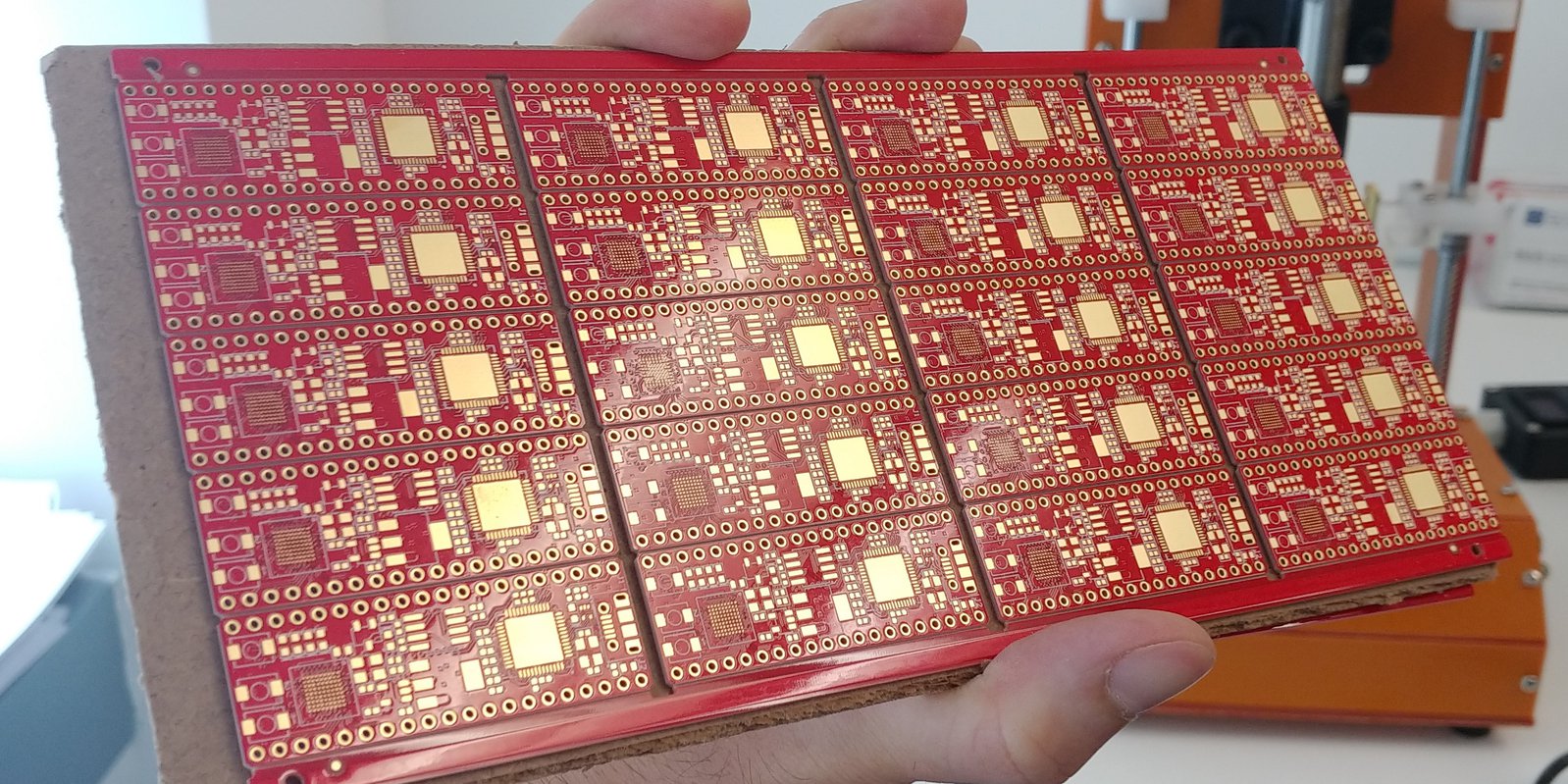 We send out the second batch of prototype orders and they had arrived early this week. All of them passed both IO tests and functional tests. Although we found defective blank PCBs in some samples, the factory can sort them out before component assembly by running fly-probe test. No component is wasted. After this prototyping, we have more confidence in mass production with the same configuration. 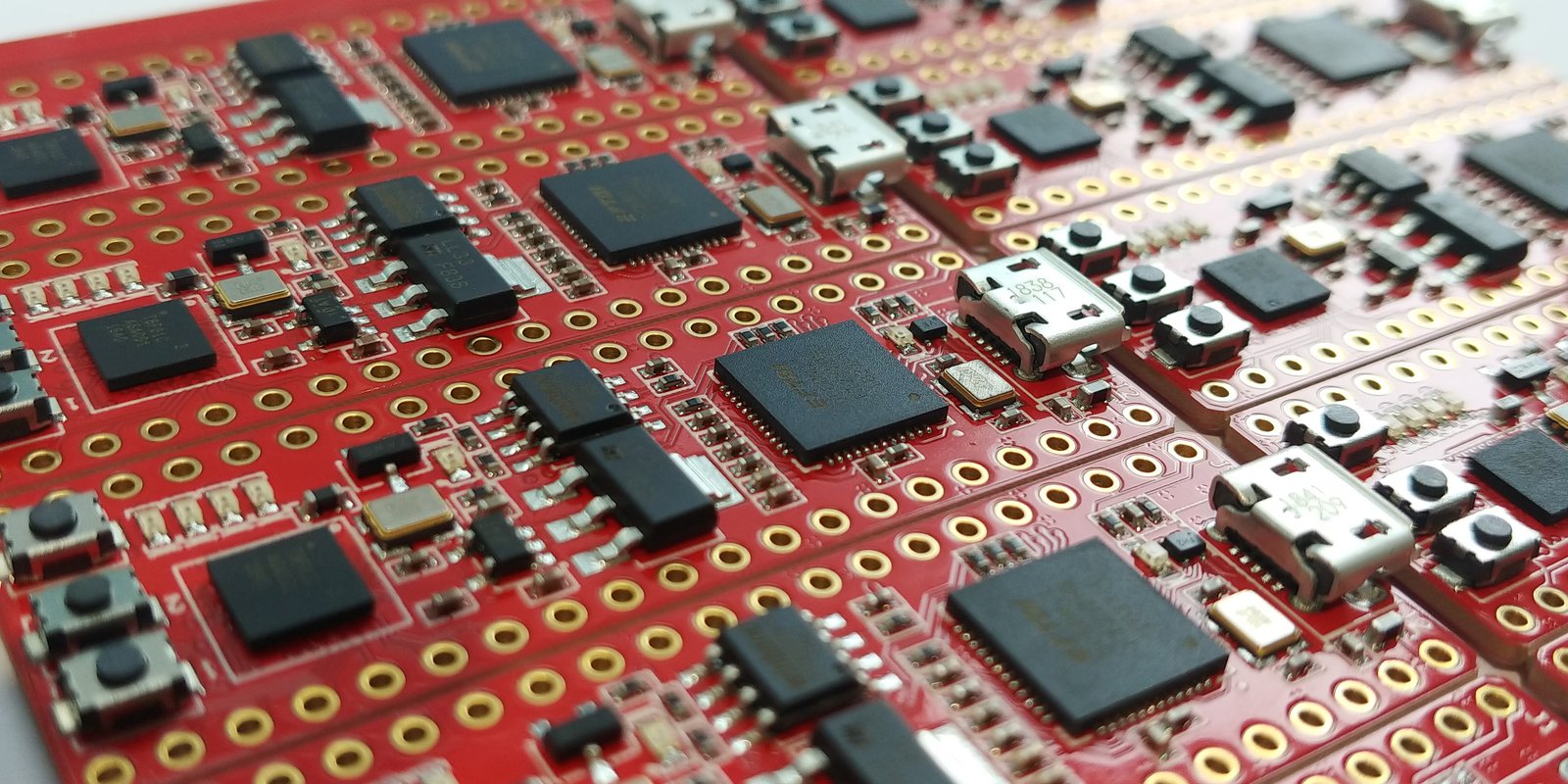 In FireAnt mass production, a test jig will be used for the final functional test and demo firmware downloading as a Outgoing Quality Control (OQC) before the boards are packaged into anti-static bags. The test jig is finished and the functional test program will be finalized in 1-2 weeks. 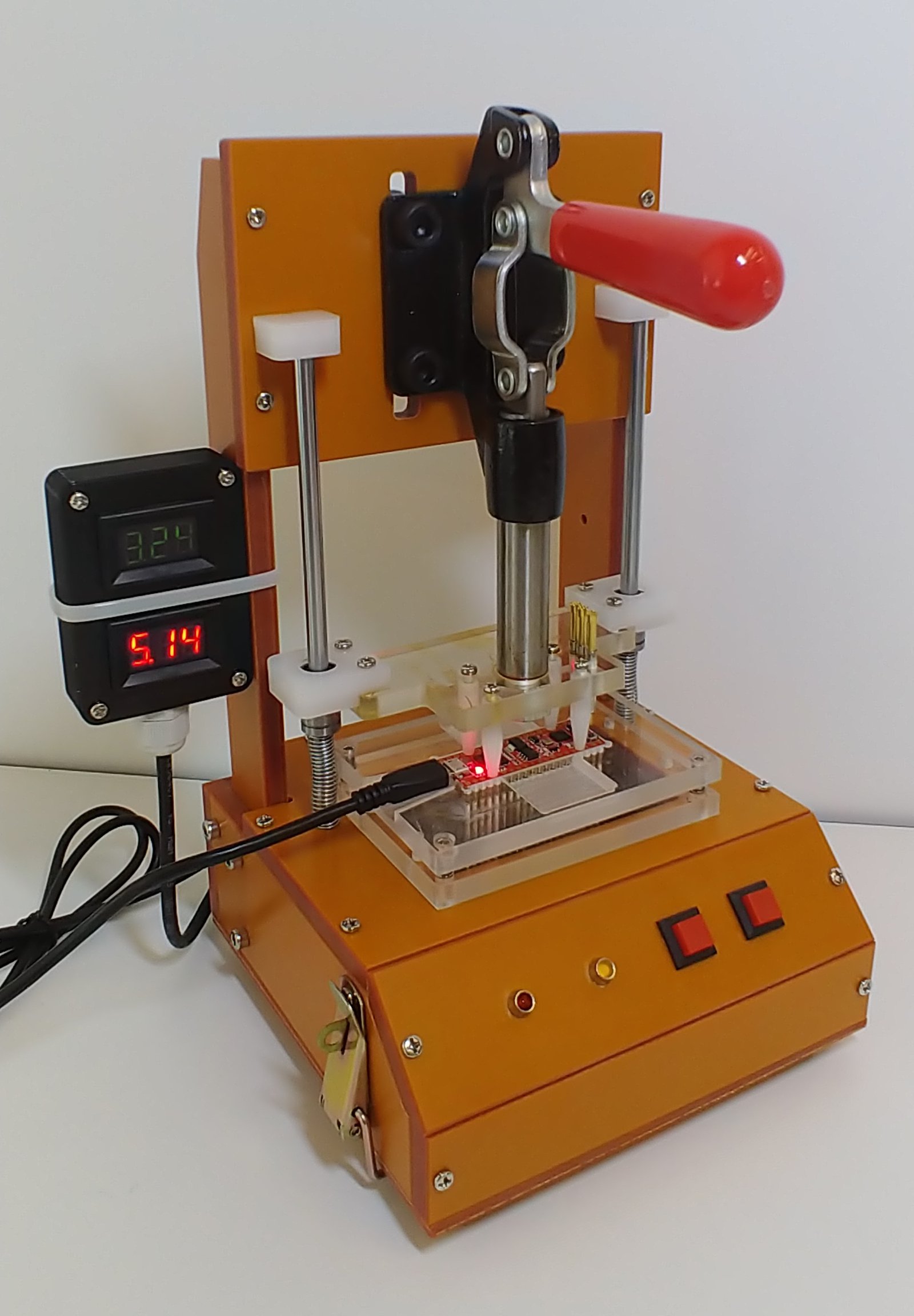 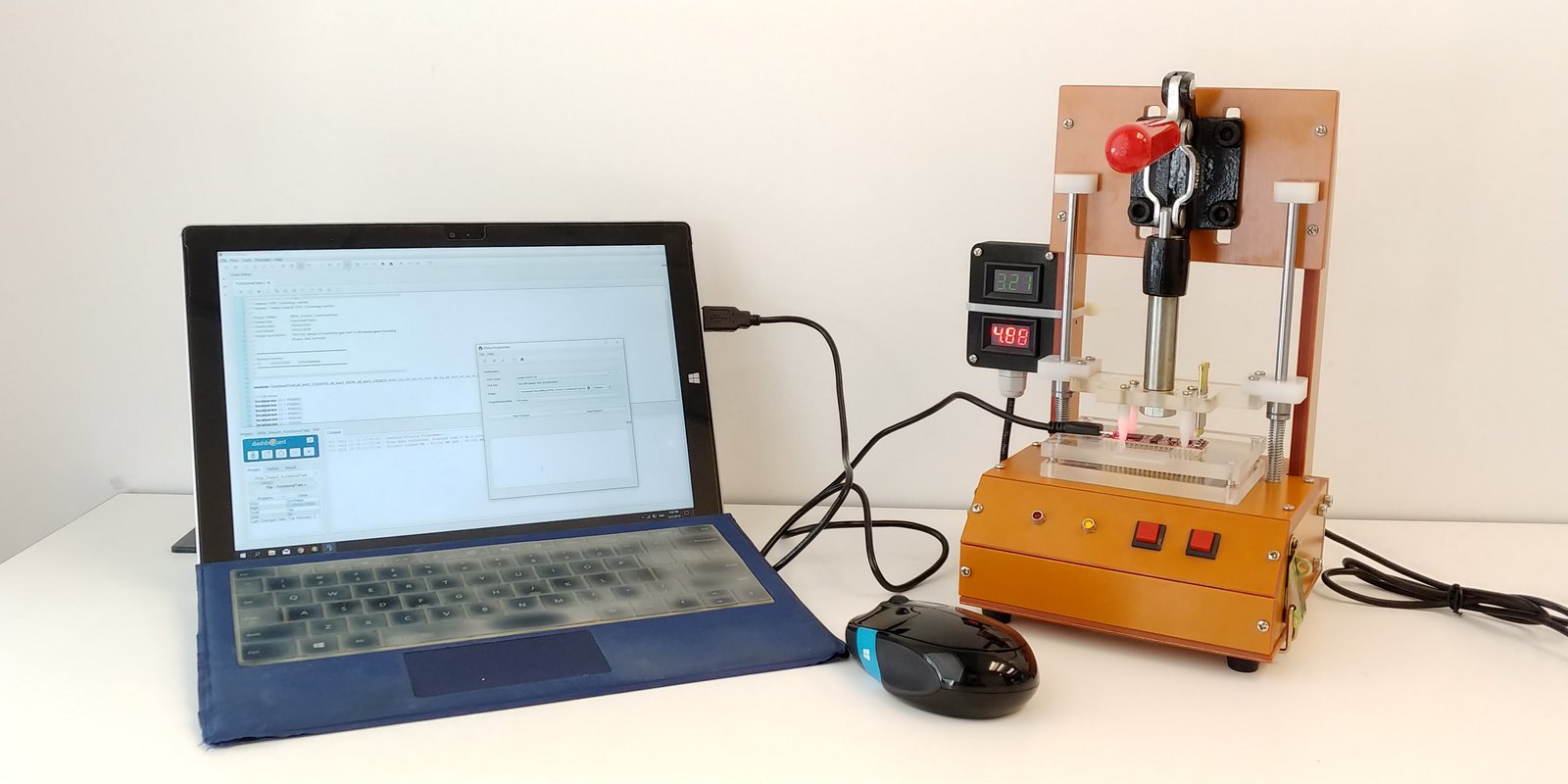 We will announce in another update once the functional test is finalized. Thanks you all again for being supportive as always!!!