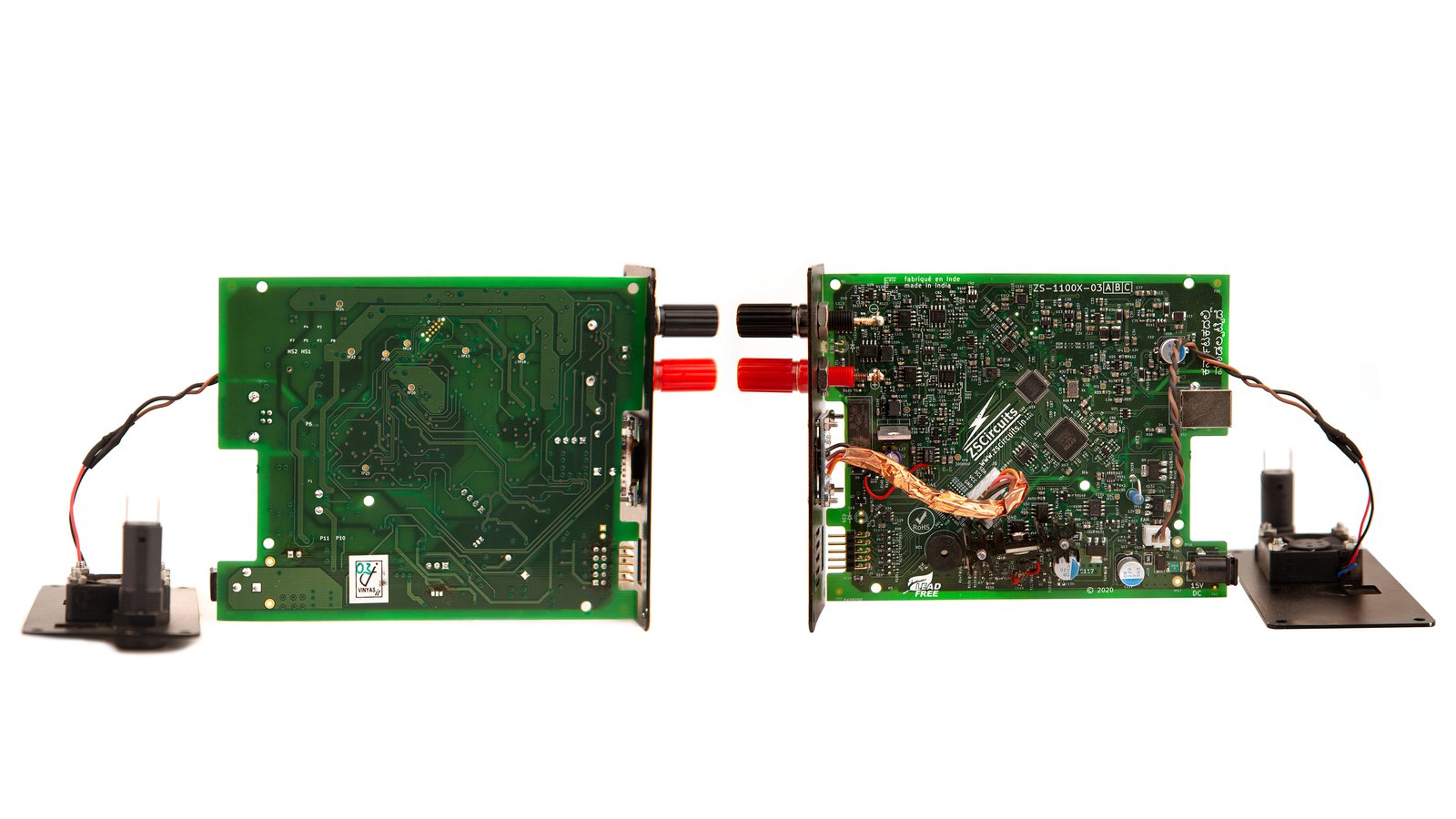 We received the assembled Rev4 boards which had some changes made to fix bugs and some additional features. Based on the tests performed so far, the changes work as expected.

The following features and performance have been tested:

Based on these tests, we have made some minor modifications to the final PCB and BOM.

We will order the final set of boards shortly and start the assembly for the final delivery in the coming weeks. We will get one prototype for EMI tests in the meanwhile.

If all goes as per plan, we are just in time to make the deliveries in the middle of Oct 2020.