Good news: We’re a bit ahead of the production timeline! At least for procurement of tools & parts. But due to a bad cold, I was not able to finish the upcoming project updates (including an FAQ and more scope action). But now I’m back and they will follow in the next days.

Of course this would happen: when I wanted to place the first big order - parts were not available as expected.

Seriously, it was really hard to get the capacitors and some parts were simply not available from Digi-Key anymore.

So I had to find other distributors for these parts: 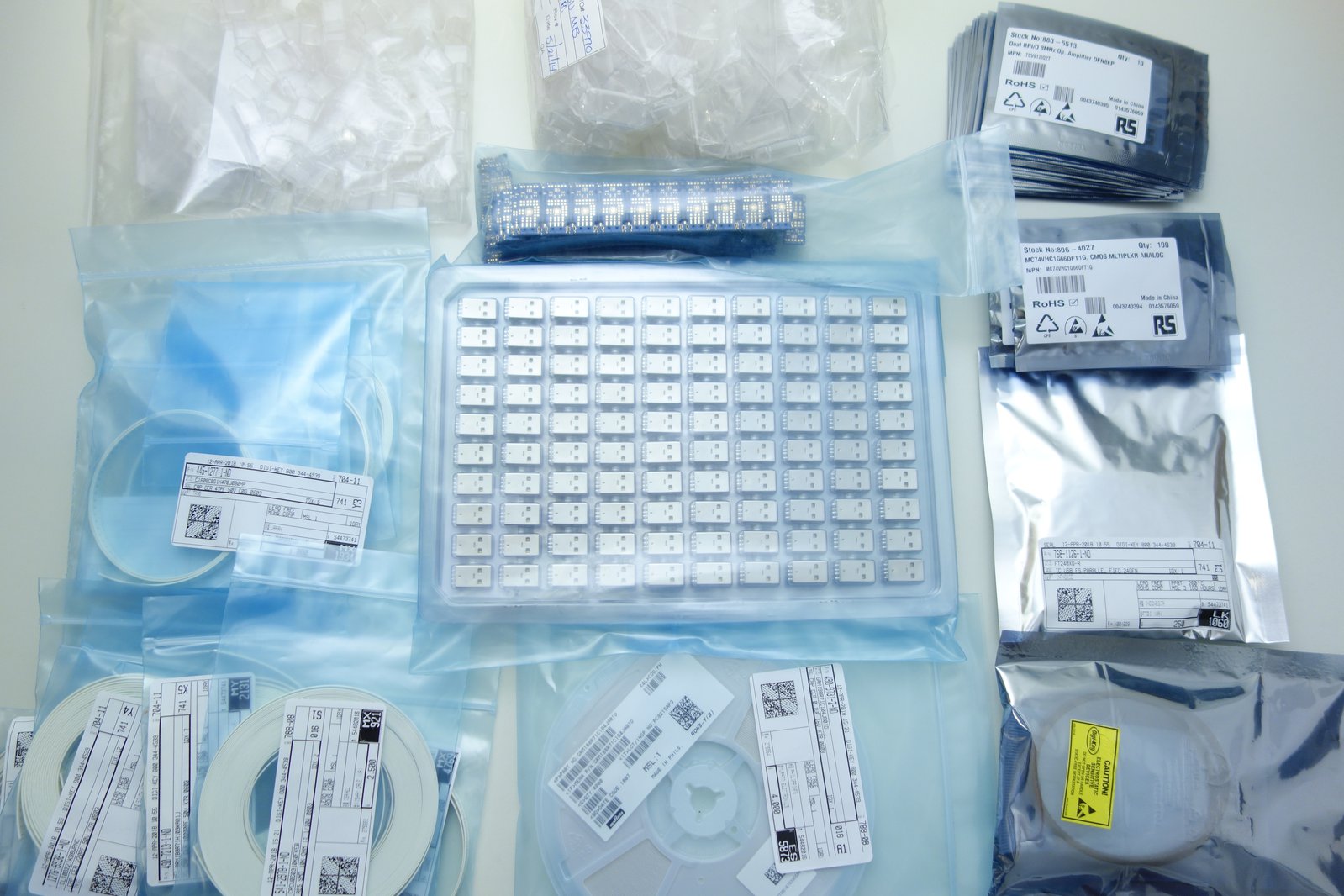 Even if it’s a lot of stuff, this won’t last very long (except for the capacitors, as these should be be enough for 2000 Infinite Noise’s :-))

When I realized VisionBot is most likely out of business (they don’t respond) and Chipsetter actually was not funded successfully - ordering the LitePlacer was a fast decision. It was shipped today and should arrive tomorrow (thanks to FedEx).

It was my favourite anyway - as it’s low-cost, DIY, open-source, has an active community, and is highly hackable. 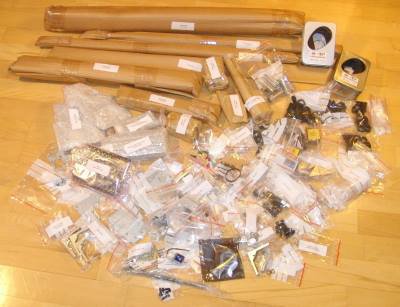 So the initial plan of building my own pick-and-place machine can be followed - even if it’s "only" to assemble and extend the LitePlacer. Still need to get an ESD safe table to mount it on.

Out of the box, the LitePlacer should do the job without any modifications, but adding some auto-feeders seems very promising.

This was also harder than expected, but I found some very nice checkerboard-style security seals of only 15x5 mm in size.

It takes 48 hours before the labels have set on the device, so they’ll rest a bit after production & testing. When fully dried, it’s not possible to remove them without leaving traces.

While working on this update I realized there is a big downside to printing the serials to the outside: Anyone can read it. This is especially critical when you present it online like I just did for this update.

So the online verification will receive an option to register your device (to your name or a pseudonym). I’m really sorry, but I will have to invalidate serials that have been published prior to their registration (if I get notice of it) - as a publicly available unregistered serial will allow anyone to make "valid" devices.

In no way I want to prevent anyone from building (and selling) this open-hardware project - but I don’t like to see counterfeits using my name (and a valid serial that verifies it was made by me - if it wasn’t).

As the validation service is just an addon for proof of authenticity, invalidation of its serial won’t affect your device in any way. Only the verification service will report it as invalidated.

If you care about it, just make sure to keep your serial mostly private until the registration is implemented. If you don’t care, please just do it anyway.

All that’s required is your serial and a pseudonym.