We are moving forward with various production orders!

We have received our order of custom-made XT30-XT60 connectors from Alibaba, and tested them - they are very well made. This completes all the accessories we need - we now have everything: power connectors, motor leads, standoffs, switches, and more. 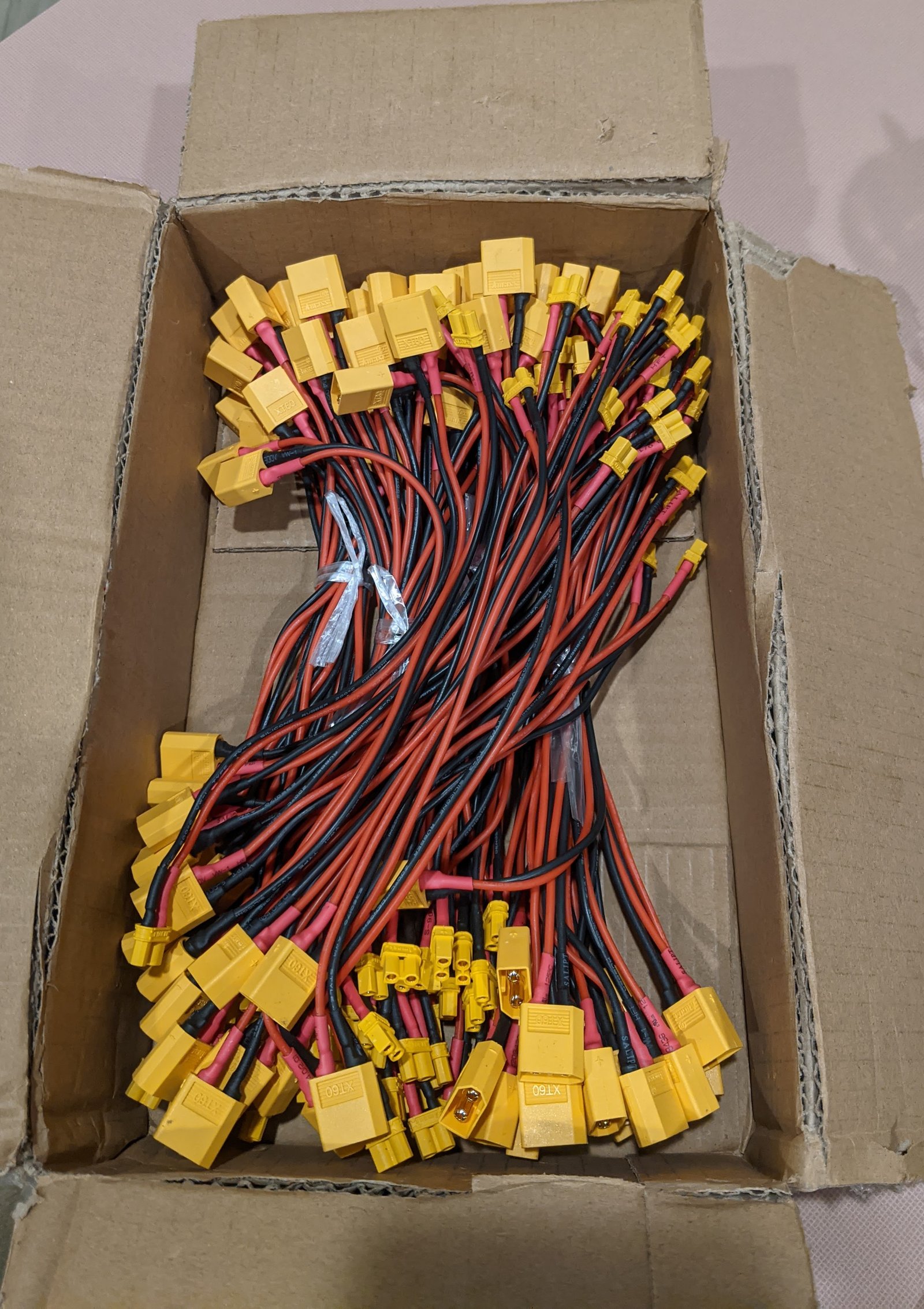 The top has been ordered and is now ready to be assembled: the fab house has produced the boards and has received all the components (most importantly, the small NeoPixel LEDs). The assembly itself only takes hours, so we hope to have the assembly completed by next week. We can’t wait! 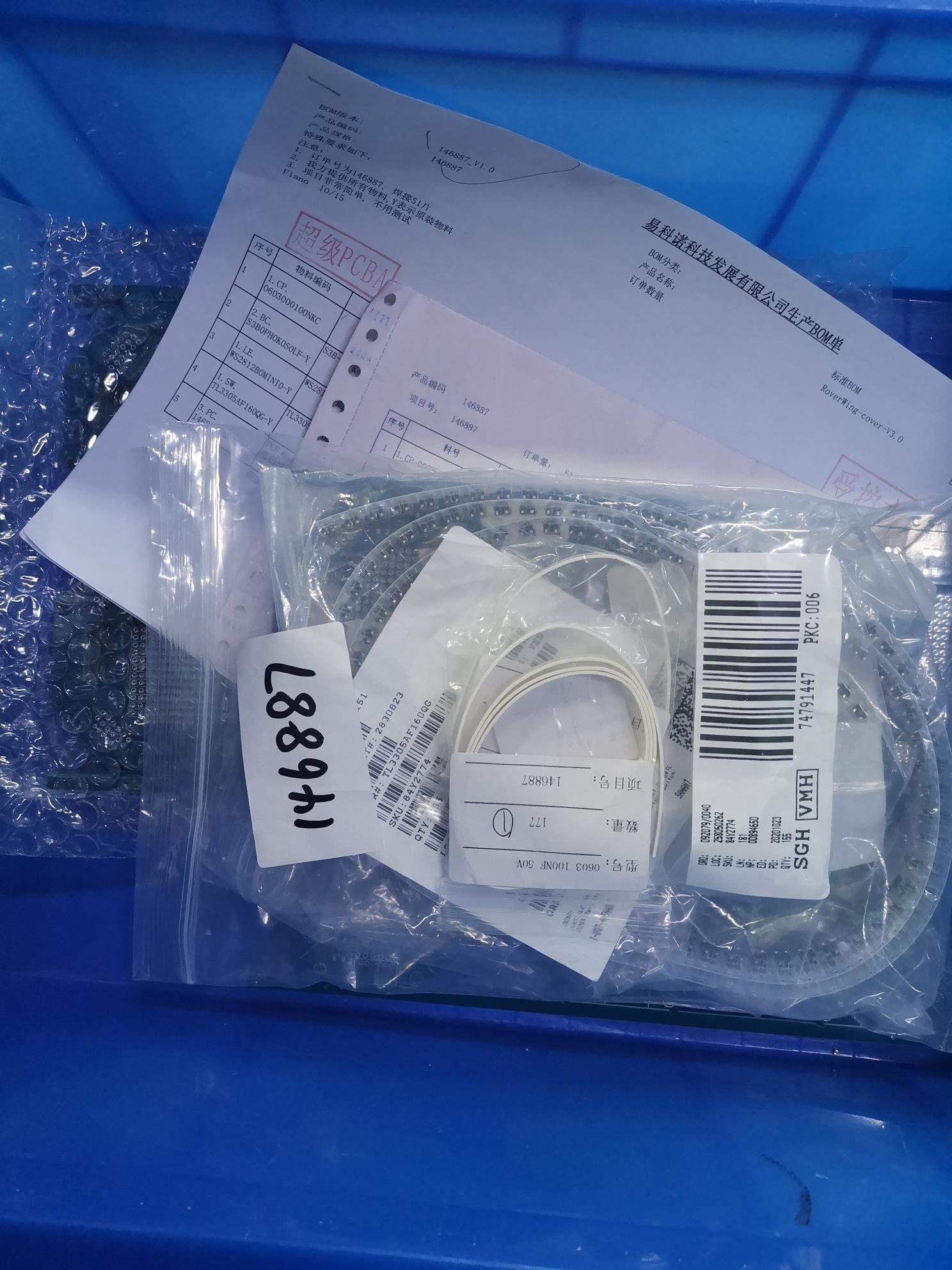 As for the RoverWing itself, we are still waiting on the bank transfer from Crowd Supply to us - as soon as we receive it, we will be able to put the production order. Everything is ready.

Unfortunately, with the campaign extended by two weeks and with the money transfer delay, it is becoming clear that won’t be able to ship the boards on Dec 11, as previously planned. After looking at various options, we decided that shipping the boards in the second half of December, which would put it in the middle of the busiest (and craziest) shipping season of the year, with Christmas shopping, is a bad idea - too many packages are delayed or lost during this time. Thus, the new plan is to ship everything immediately after Christmas season.

We apologize to everyone for this delay; we believe that it is the safest choice at the moment. However, if getting the boards early is crucial for you, write to us and we will try find a solution.

RoverWing is part of Microchip Get Launched!