Ask Me Anything on Discord!

Do you have any questions about RoverWing? Want to share a story of your arduino-controlled robots, make suggestions, or just chat with fellow robot enthusiasts? Then join us on Crowd Supply discord server this Wednesday, September 30, at 2pm PST (5pm EST). Read the full update.

We got more backers and are now 24% funded - thank you to all who are supporting us! Now onto the subject of today's update - controlling RoverWing via Bluetooth. (Video demo included!) Read the full update.

The day you have all been waiting for is finally here! The RoverWing campaign is finally launching on the Crowd Supply platform, after weeks of hard work and preparations to ensure that everyone who wants one gets a RoverWing as soon as possible. Read the full update. 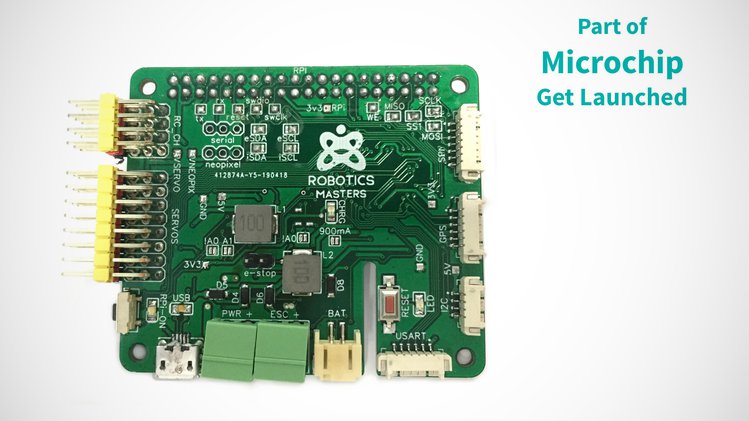