Our crowdfunding campaign has been completed successfully! We’d like to thank all our supporters!

Now we start working on the production:

We have already finalized the production quote for RoverWing board; the board will be produced by elecrow.com. The order will be placed early next week. 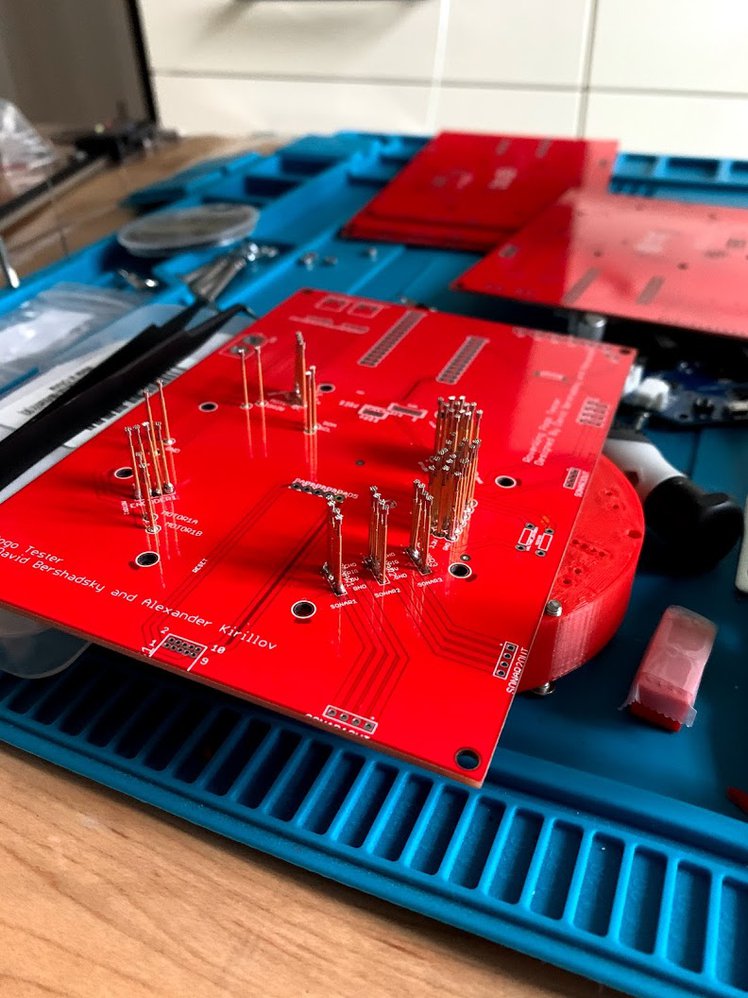 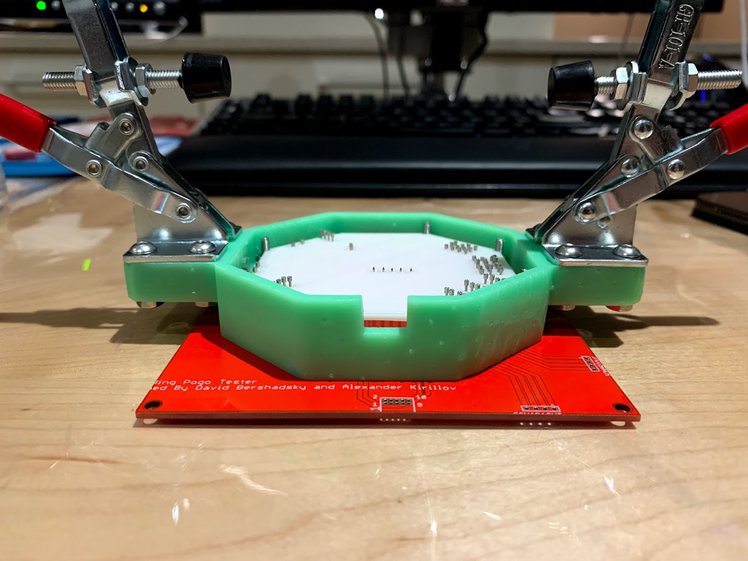 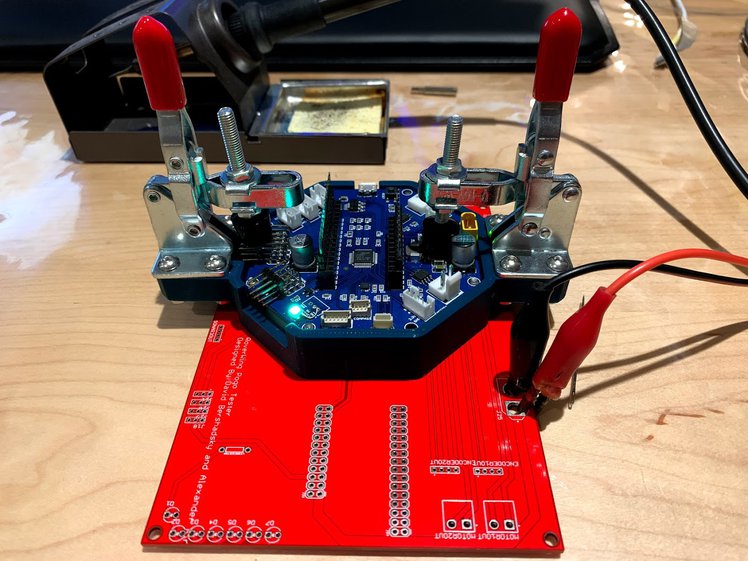 The RoverWing top order is in production; the PCBs have already been produced and are waiting for PCB assembly: 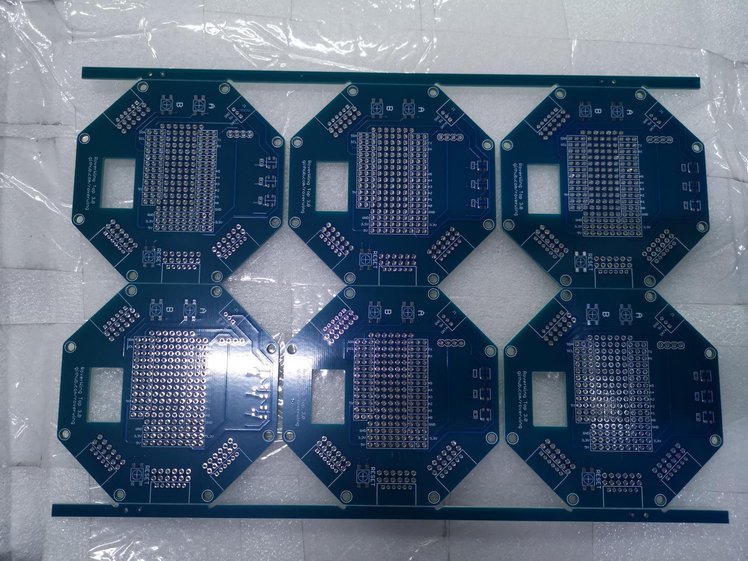