Hark, the shippening is nigh!

Please prepare to receive your campaign pledge by taking a moment to confirm and/or update your address by visiting your Crowd Supply account page.

Inventory will be picked up from the factory in Korea right after the Lunar New Year holiday. Because of the size of the shipment (114kg, about one pallet), it’s not being sent via a courier like Fedex — it’s actually booked directly into the cargo hold of a commercial airplane. The current plan is for the NeTV2 units to depart Incheon airport on Air Canada flight AC64 on February 8, and arrive into Portland International airport on February 10 via what looks like an Air Canada ferry flight. So, if you’ve ever wondered what all those boxes are getting loaded into the underbelly of your transoceanic flight, maybe you’re hitching a ride with some brand spanking new crowd funded product!

How to Use Your NeTV2

As a reminder, here’s four important things everyone should know about using the NeTV2:

FPGA](https://github.com/AlphamaxMedia/netv2-fpga): Instructions for building your own FPGA image.

board](https://github.com/AlphamaxMedia/netv2-fpga/wiki/Using-NeTV2-as-a-Dev-Board): the "overlay" port has a custom pin-out, and won’t work with normal HDMI cables until you recompile the FPGA with an alternate pin-out.

best quality cable between your video source and the NeTV2. The NeTV2 is finicky about input video signal quality.

The NeTV2 github wiki contains important information on how to configure and use your NeTV2 (such as the default ssh password). Please also use github to report technical issues and bugs.

I’ve also opened up an NeTV2 subreddit for discussion about the product and/or non-technical support. It’s been fairly quiet there, but I’ll check in every few days in case anyone has a question.

NeTV2 is a complicated product with a huge potential space of features, and what you’re receiving is what I consider to be the minimum viable NeTV2. I anticipate there will be a flurry of feature requests, some of which may or may not be within my capability to implement. I’ve allocated a good chunk of time the next couple of months to support the features that I can implement, while hopefully growing the developer community so other specialists can add the features that I can’t.

I look forward to our journey refining the firmware together! The beauty (and curse) of open source is that a release isn’t a destination — it’s just a tag on the endless road to a better product. 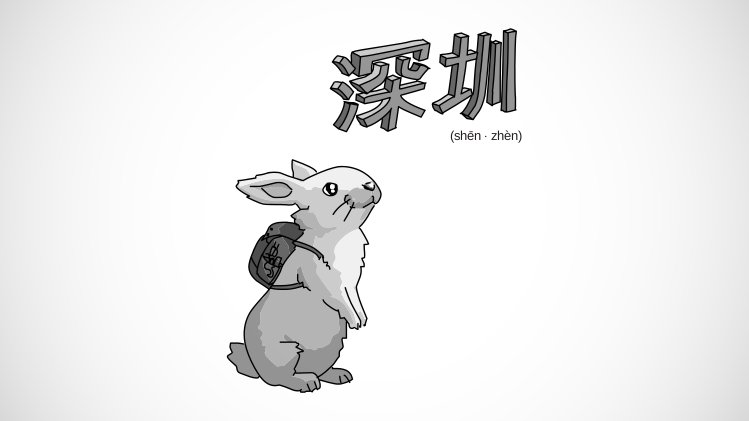