We're On The Final Stretch

You guys really took the reins of the Squeeze Pack campaign last week and got the word out much further than we could ever do on our own. There were noticeable bumps in pledges immediately following posts on your own social media pages. We’re honored you’ve all jumped in as TB ambassadors to your friends and family!

Please see the video below for more from Brad.

So far, we’ve been able to keep a pace of about 25% per week since launch, which is incredible. Is it possible that we might be fully funded by the end of the week, just half way through the campaign?! You guys in to make a run at it???

To keep the charge going, we’ll be up at the legendary 50k this coming weekend as supporters, spreading the word to the Bellingham crowd, and hope you’ll continue to do the same wherever your trail takes you.

Behind the scenes, we’ve been working on the pledge swag items. Check out the final TB trucker hat, going into production this week, which is part of all Timberline and above pledge levels. 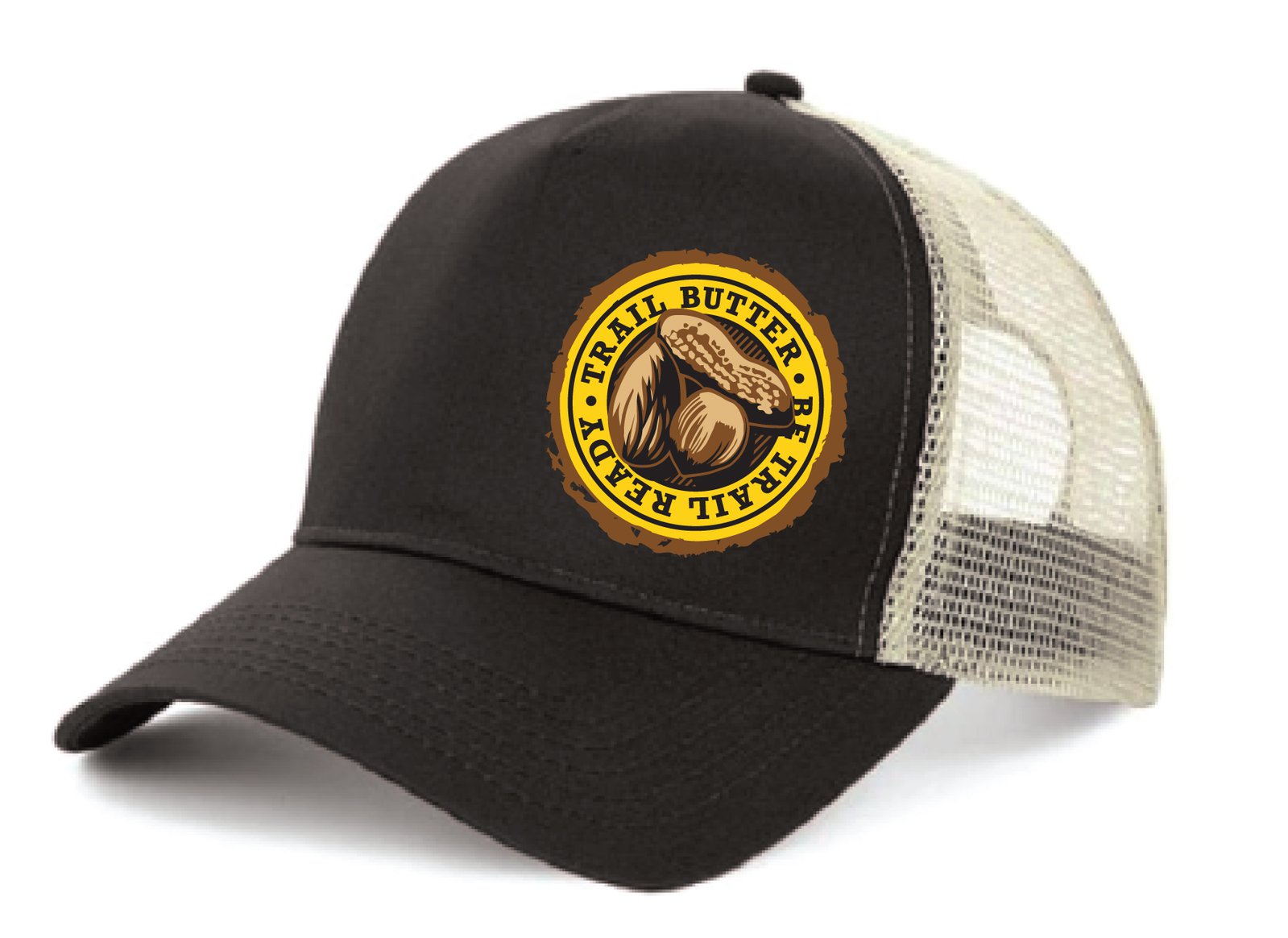 Those blossoms are just starting peak out here in the PNW, the first sign of the summer adventures to come. It’s looking more and more like the Squeeze Pack will be there to fuel the fun.

Thanks again. Talk to you again next week.