Whew! Another busy week getting things organized for the Split Single Phase Energy Meter. There’s only two days left in the campaign!

Focus has been on the latest revision of the energy meter PCB. Added was a more powerful SMPS, bypass capacitors were moved closer to the IC, and two additional capacitors were added to filter noise and smooth out power signals. Four boards were assembled and tested. They passed, and everything looks fantastic! 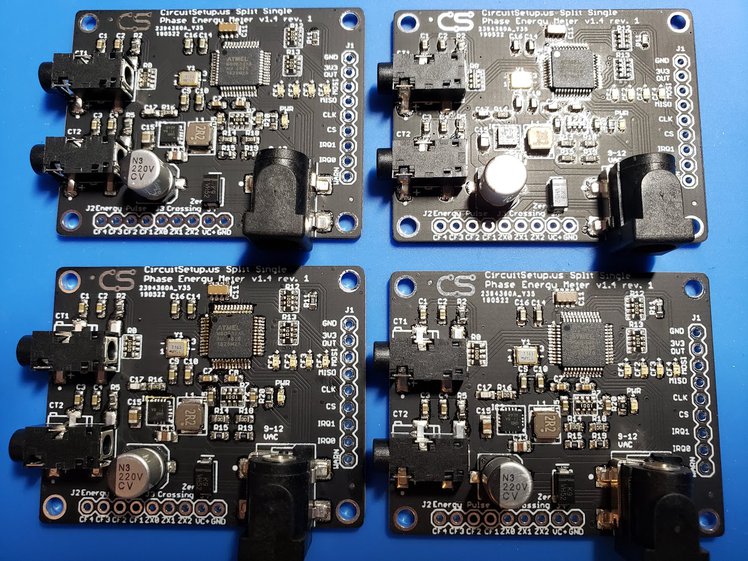 Also in this week are the solar adapters. This allows two energy meters to be hooked up to one ESP32 (and optionally an OLED screen). In the photo below they are being tested. 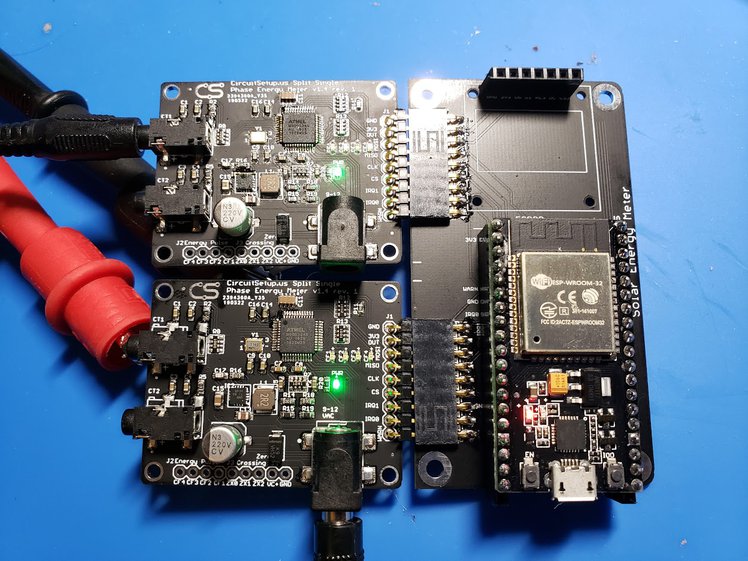 There is a small goof here that will be corrected in the final version - that gap between the adapter and the energy meters. Software for the solar setup and documentation will be published shortly.

The box design for the solar setup is also complete: 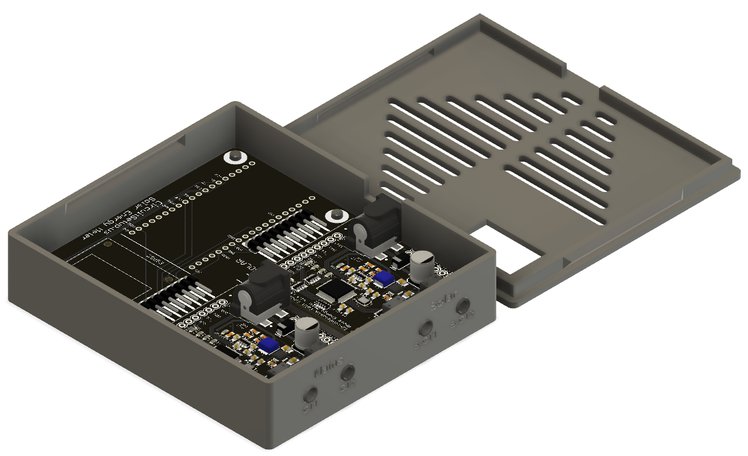 Thanks again for your support!

CircuitSetup's goal is to make affordable and useful electronic components available to makers, and DIY electronics enthusiasts. Our products are carefully crafted, tested, and re-tested to make sure they meet the demands of their users. 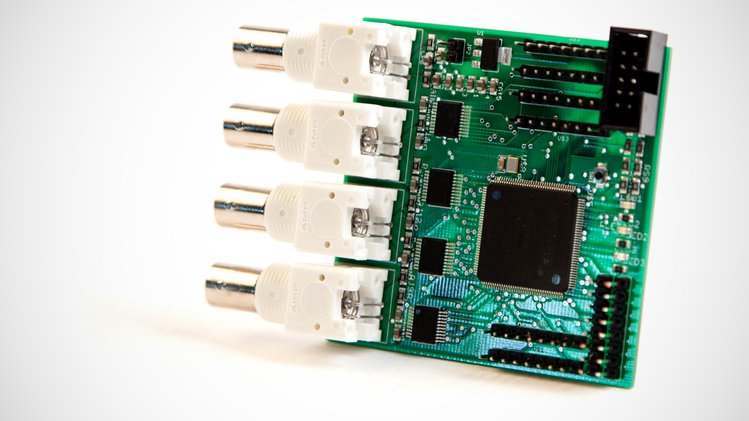