We’ve had another busy week! A lot of work went into small details of what makes the Energy Meter tick, and what could be improved upon.

For example, a small number of first batch users we’re finding that their ESP32 would stop responding. This was because their ESP32 used more power than most, and when it used too much, it would disconnect from Wi-fi. It could also happen when all four of the LEDs blinked at once, and/or the ESP32 uses more than one LED.

The solution to this was to change the SMPS to one that can output more power! It’s very similar to the original one, but outputs more current for those MCUs that are a bit power hungry. Specifically this Texas Instruments SMPS

Since the SMPS had to be changed, this was a good time to tweak one other thing: Noise filtering. As you can imagine, your power lines are not free of interference. The on board SMPS can also introduce its own noise. Luckily the ATM90E32 has on board high pass filtering, and if noise starts to cause a problem, every channel has an independent offset that can be set. To combat noise further, two additional capacitors were added to the board. Existing bypass capacitors were moved a bit closer to the main IC, and the layout was optimized accordingly. 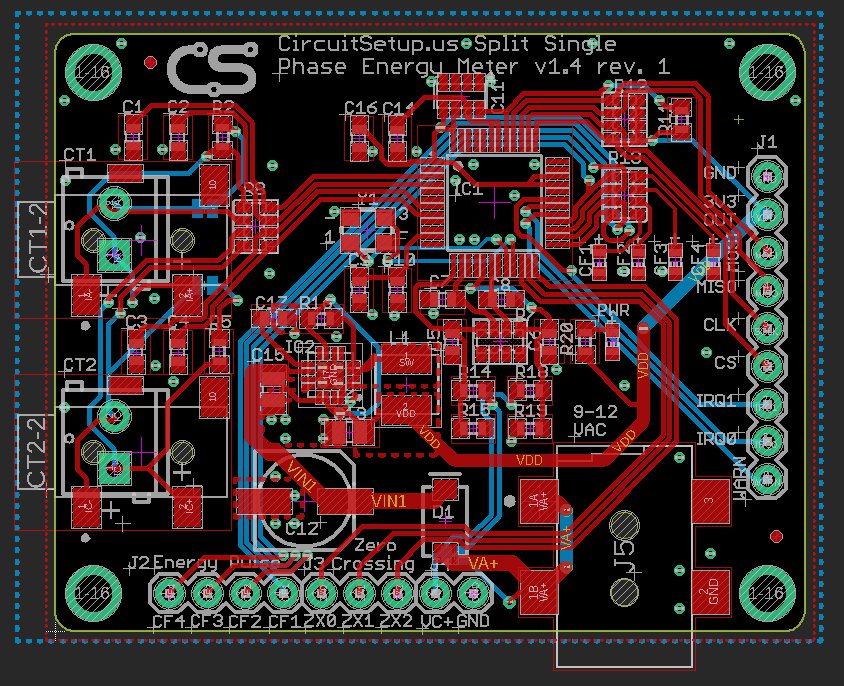 This revision will be tested as soon as they arrive.

Also, many of you were asking about the solar package and if that includes a box. To keep things cost effective, a box is not included, but the 3d printable box design files will be available. The reason the regular kit includes a box is because we were able to find and modify an existing box without paying for an expensive mold, and purchasing 5000 of them.

The design for the adapter board that will be included in the solar package is complete, and samples will arrive shortly. Since the solar kit has two energy meters, thus two SMPS power converters, it made sense to put that other SMPS to use if you wanted to. So, there is space to add a small OLED screen to read out what is being measured by the meters. 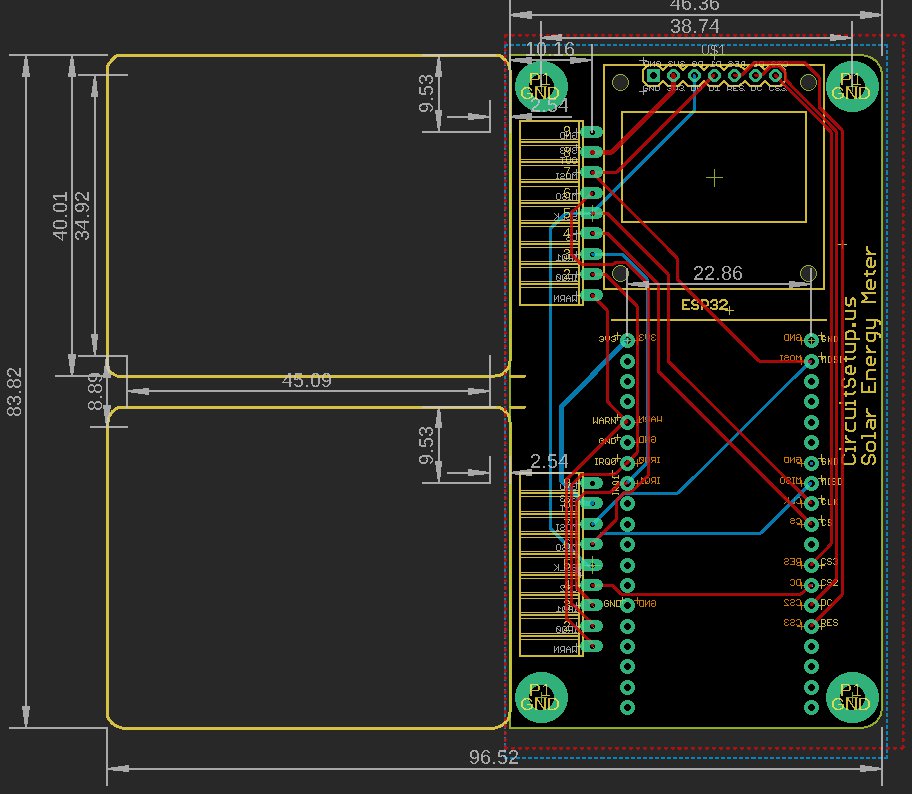 If you haven’t already, be sure to look over the Github repository, and check in to see what is being worked on.

Split Single-phase Energy Meter is part of Microchip Get Launched!