We have taken another great step toward higher volume shipping of ORWL! Our team in Taipei handed over 36 units to FedEx last week, bound for backers in the US. This is a giant milestone for us, and we’re very pleased to be able to finally share our creation with a bigger audience!

Backers receiving the first 36 units have already received a shipping confirmation email with a tracking number for their order. These backers are the supporters who ordered during the first part of the campaign, so must naturally be the first to receive units. Please be on the lookout this week for your ORWL via FedEx as well as a PIN mailer via USPS. You’ll need both in order to boot ORWL and go through the activation steps. More details are in the box. 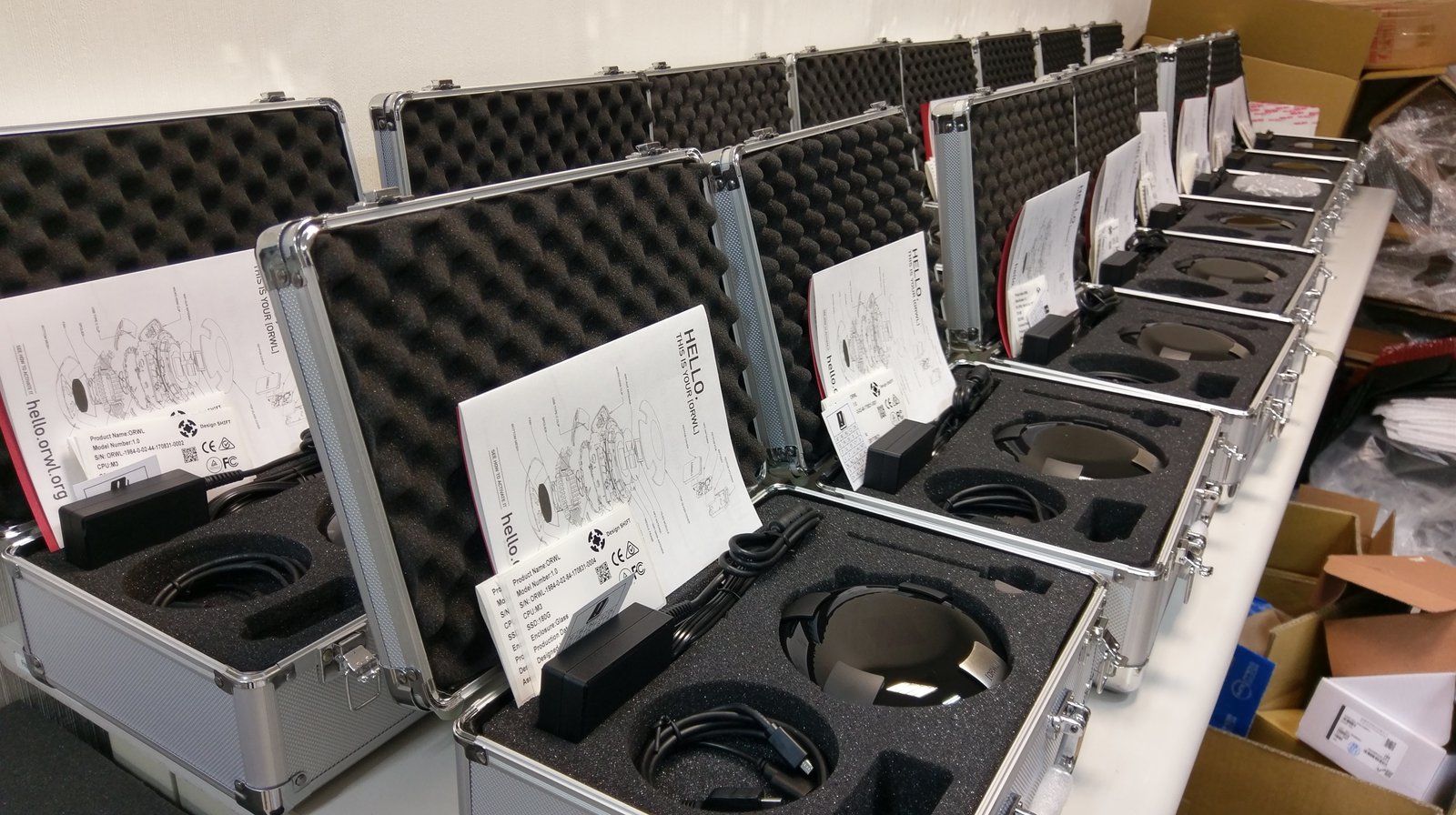 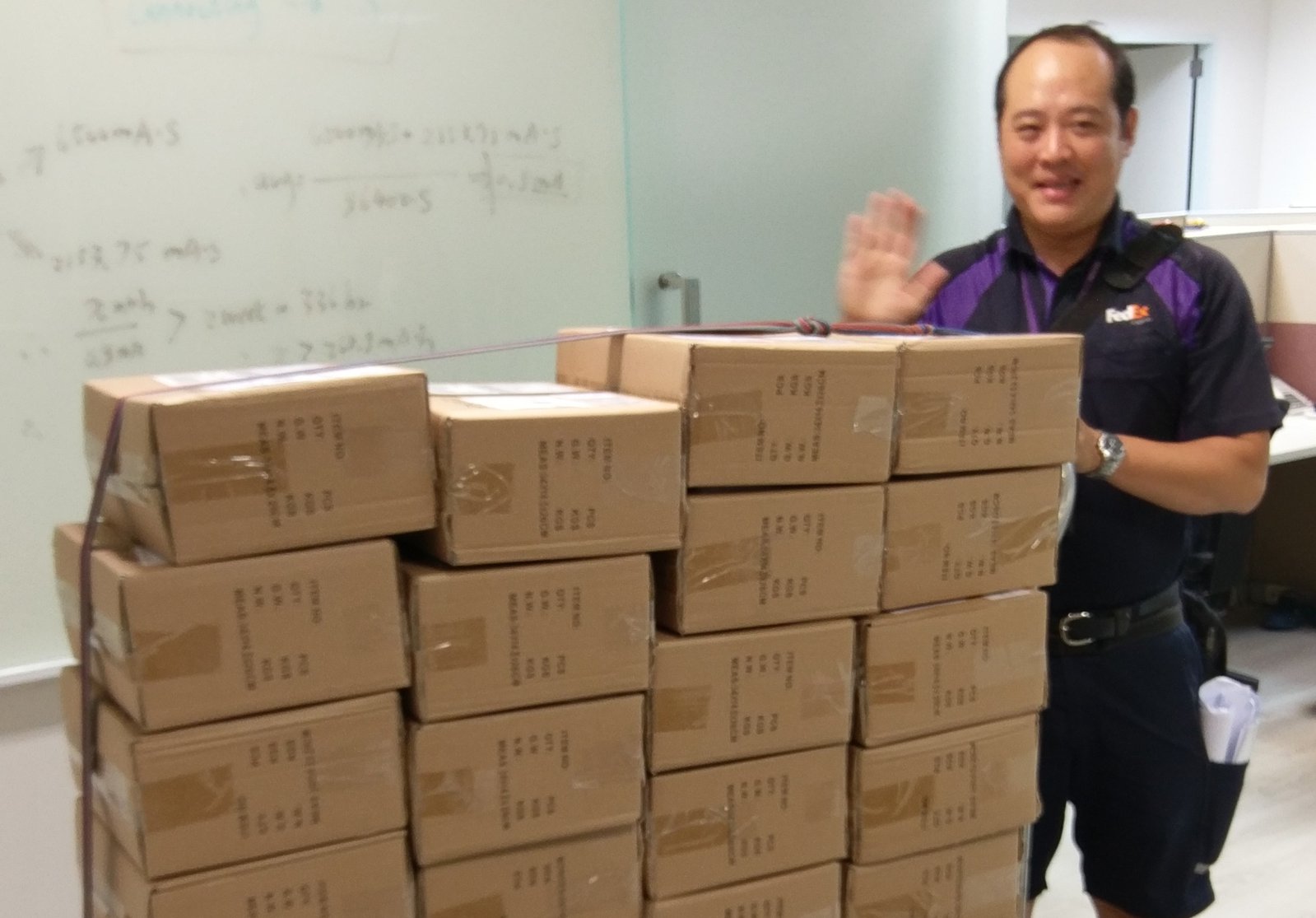 US Regulatory Compliance is Done!

We spent the last week going back and forth with the TCB (Telecommunications Certification Body), mostly adjusting the paperwork to make sure everything conformed to the rules to the letter.

There were two test failures for CE compliance last week, but further investigation demonstrated that just one power supply had a problem, tainting the immunity-related test results. Several re-tests with additional power supplies demonstrated that it was a single faulty unit, and the testing is progressing. The rest should be complete by the end of this week, which will unlock shipments to the rest of the backers!

You guys are next! There are another 201 PCB assemblies which have been fully assembled and tested, and assembling of cases will begin this week. These units, destined to fulfill additional orders via Crowd Supply as well as other follow-on orders, will start to ship soon after. We expect them to be in customers’ possession by the end of October, or possibly just after. We are still working with our partners to confirm the exact schedule, and we will update again when we are more sure.

Thanks very much, all of you! We are so excited to finally be gearing up for mass production!