You know that thing where you’re desperate to delve into some project but it keeps getting pushed back by more urgent priorities? So it was with MQTT support for GetWired. But we finally found some time for it last week, and we’re happy to report that it works! A few small changes to our software, and GetWired modules now speak MQTT – one of the most popular IoT protocols.

Why does this matter? Because it opens up a whole new realm of possibilities. Remember when we wrote in a previous update that you can only use one home automation controller at a time? Well, with MQTT, that is no longer the case. Modules can now be controlled simultaneously by as many controllers as you want. So if you do not yet know whether to go with Domoticz or Home Assistant (or some other controller), you can now test them all at the same time.

And, of course, MQTT is capable of much more than that. We still have to carry out more tests, but theoretically it should give us:

Features We Plan to Add in the Future

GetWired is about far more than just the modules that we are making available through our current campaign. We have a lot more ideas, some of which we are already testing, and some of which still live on the computer screen. Those products might very well show up in future crowdfunding campaigns. Let’s have a look!

This was actually one of our first published projects. 4RelayDin features electromagnetic relays with independent current sensors on each channel. It is capable of handling high loads and can be mounted in a distribution box. The version available at openhardware.io uses 10 A SPDT relays, and we’ve also developed a version with 16 A SPST-NO relays for higher loads. 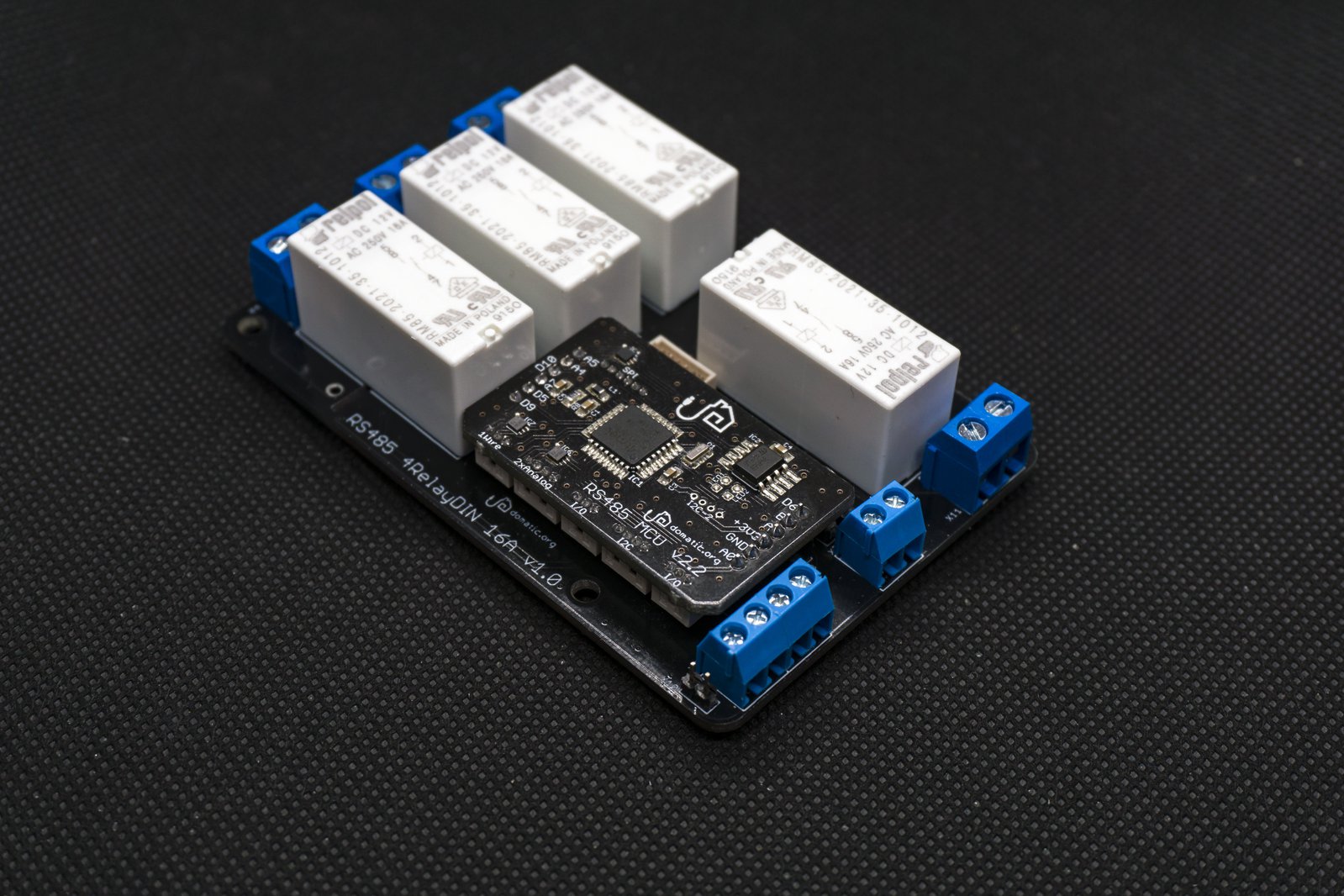 Heating control is a very important duty of every smart home, and it is vital that it be done properly. Accordingly, we developed a dedicated Heating Shield with eight solid-state relays (SSRs) to control valves on heating sections. The hardware itself is designed for safety, with an on-board temperature and humidity sensor. SSRs should be more reliable than electromagnetic relays and are also capable of handling more sophisticated control algorithms. The software has two modes of operation: 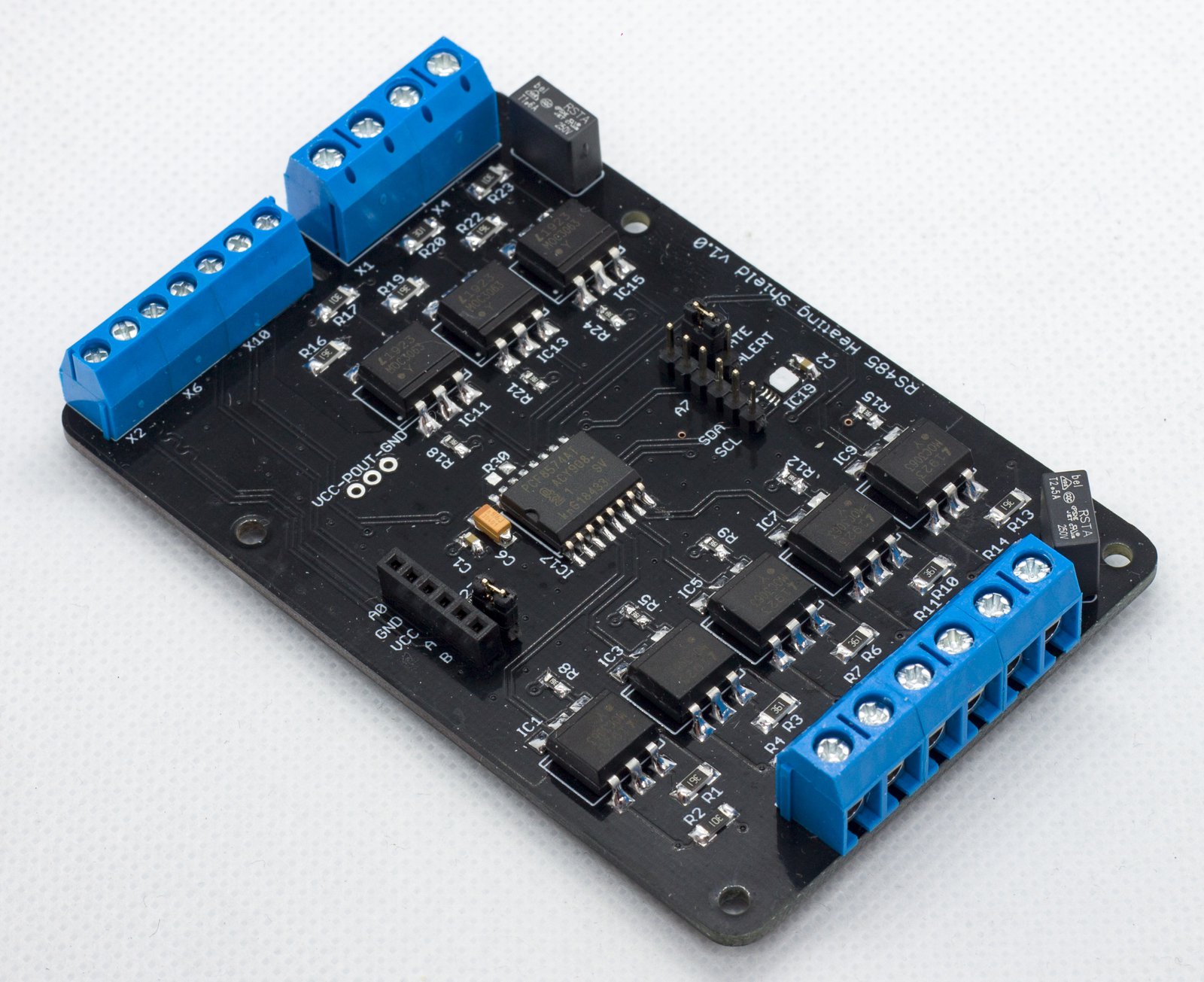 Even in a decentralized architecture, it is sometimes necessary to use some centralized inputs and outputs. Our I/O Shield makes this possible by allowing for powerful integration on the electrical level. It is particularly useful when integrating a third-party security system. One shield gives you eight insulated inputs and eight insulated outputs with enough current to control electromagnetic relays.

Smart homes are all about reacting to stimuli from a changing environment, which is why we have also developed a Sensor Shield to serve as the eyes and ears of every GetWired smart home. It features many different sensors, including a temperature & humidity sensor, a motion sensor, an ambient light sensor, a proximity sensor, and a door and window sensor. It can be used either as a shield or as an I²C extension for the MCU Module. 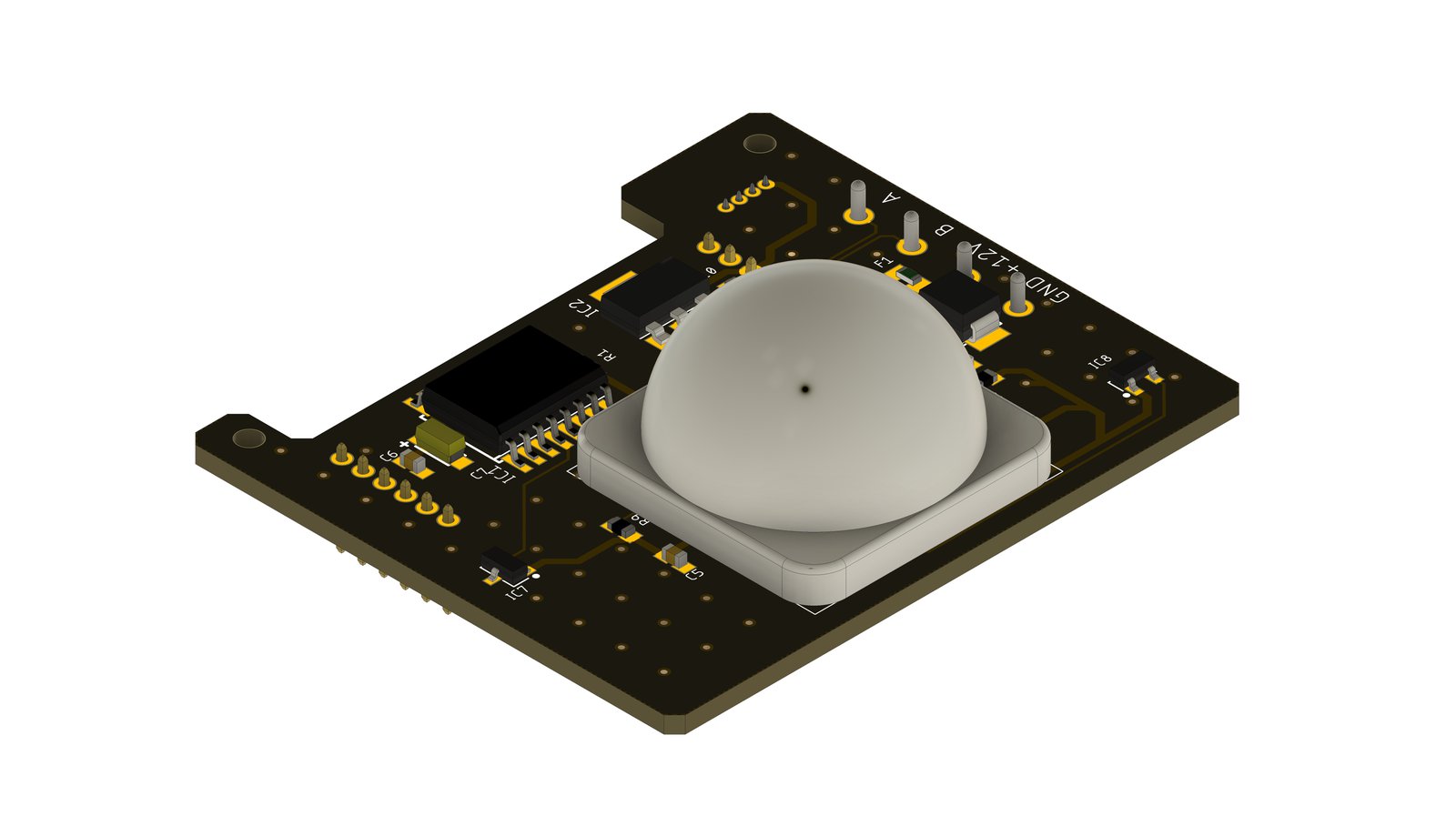 We have determined that, with the backing we’ve already received, we will be able to manufacture and deliver GetWired. And we are highly motivated to do so. As a result, and in consultation with Crowd Supply, we have decided to reduce our funding goal to $5,000. This means that those of you who have backed our campaign – or who back it over the next week – will receive your GetWired boards. Thank you for your support!