Ten days into the campaign, we are happy to see 27 people so far that have loved our product so much they decided to pledge! Thank you, everyone, and thanks for spreading a word about us.

We have received a bunch of great questions which we haven’t covered in the video or campaign text. Let us answer the most common ones:

Can I do advanced graphics on your display?

Yes, you can, the display is based on Adafruit GFX library and fully compatible with it. Meaning that you can use all functions from GFX library, such as drawing lines/rectangles/circles, setting the intensity of each individual pixel, add custom fonts…

What is the maximal number of characters that you can show on the display?

Without scrolling, Maker Display2 (smaller display, 32x9) can fit five characters, while the bigger one can fit a total of ten characters. That’s using the default font, by changing the font you can fit even more!

Displays can’t be directly daisy chained because the LED driver chip can support only 4 addresses, which all are already used on the bigger (Maker Display4) display. You could make another software I2C bus, but the refresh rate would be too slow in that case. Because of that, we are looking to implement a function for displays to communicate with each other and create daisy chains of 2 or more displays. The final result will be that each ESP8266 driver controls its LEDs, which receiving data which he needs to display from the first board. We will publish this principle in a campaign update.

Can I program the device with other ESP8266 programmers?

Sure thing! Use any USB -> UART converter in order to reprogram the ESP8266 on the Maker Display. Don’t forget, you need to put ESP into bootloader mode by connecting the GPIO0 pin to the ground at the moment of reset (NOVA programmer does this automatically).

For the end, a sneak peek on the next update: we are working on buffering the whole contents of the screen in the internal IS31FL3731 buffers, making the refresh rate much faster!

e-radionica.com/e-r.io is a company oriented to makers community. We design & manufacture electronic boards and add-ons for hobbyists, companies and schools. We manufacture our designs in-house, provide educational content at the blog and open-source everything(from hardware to Fritzing & Eagle libraries). 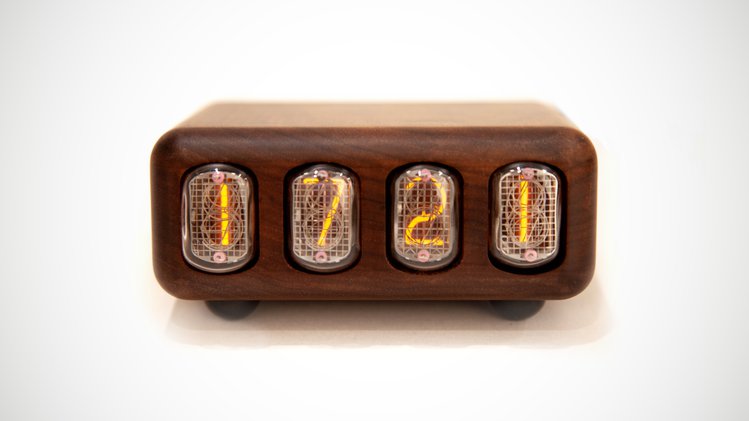