It’s been four weeks since our campaign ended, and it’s high time for the first update on our progress toward fulfillment. Below is an overview of what has happened since the campaign. In addition, you should begin to see new updates more frequently.

Our enclosure manufacturer (Varisom) sent us a few pictures from production: 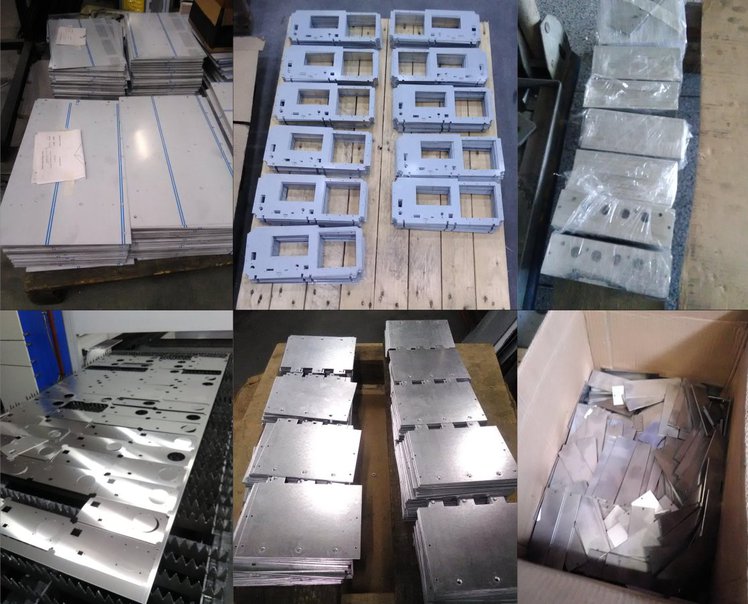 Parts that will be used to assemble the EEZ BB3 enclosure

Envox d.o.o. is home of the Envox Experimental Zone (EEZ), an open source initiative to bridge the gap between DIY / hobbyist / educational / low-budget and professional / commercial test and measurement solutions.