IoT is the latest buzzword that everyone in the IT and electronics industries now wants to list as a feature of the products they create. It has become a household term, one that promises to revolutionize existing processes, replace common habits, and render popular solutions obsolete. All of which has led to an explosion of devices, some useful and some – like IoT cat feeders and Wi-Fi-enabled toasters – not so useful.

EEZ BB3’s IoT functionality is more evolution than revolution. Its remote control and monitoring capabilities began with SCPI support. We then gave EEZ Studio the ability to serve as a cross-platform automation hub for SCPI-enabled instruments connected over Ethernet or through serial-over-USB. Finally, to round out this IoT feature set, we have added MQTT support.

MQTT is one of the most popular IoT communication protocols due to its simplicity, its ability to deliver Quality of Service data, its bandwidth efficiency, and the fact that it is data agnostic, among other features. Below is a short video that illustrates how easily MQTT can be used to display the output states and values of a connected EEZ BB3’s DC power modules. For testing purposes, Eclipse Mosquitto has been activated as an MQTT server (or message broker), and the open source MQTT Explorer provides the client. As shown in the video, data sent over MQTT by EEZ BB3 can also be stored in the database for additional processing and analysis, for presentation using tools like Grafana, or for archival purposes.

EEZ BB3’s integration into your IoT infrastructure will become even more valuable with the release of additional modules that capture data, monitor efficiency, track battery charge and discharge cycles, etc.

We are happy to announce that EEZ BB3 is now OSHWA-certified as open hardware.

OSHWA Certification provides an easy and straightforward way for producers to indicate that their products meet a uniform and well-defined standard for open source compliance. This allows users to know that hardware complies with the community definition of open source hardware. The OSHWA certification mark can only be used by projects that comply with the community definition. EEZ BB3’s OSHWA UID is HR000002: 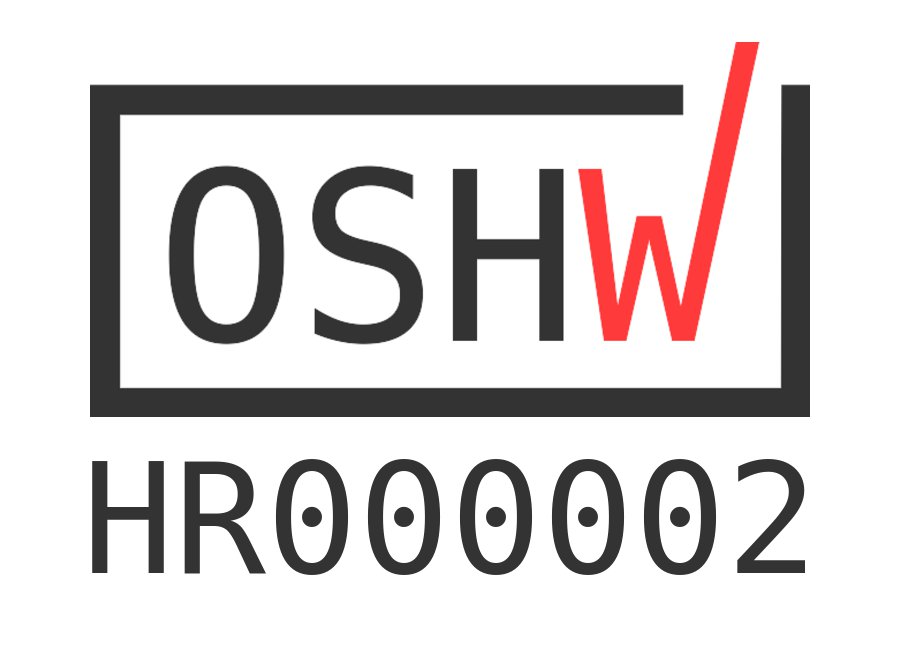