This update explains a three-week production delay, shows pictures from the enclosure manufacturer, and shows off some video demos of the latest firmware release.

It’s now clear the new features announced as stretch goals will certainly delay production. We missed the chance to get the new AUX PS board AC/DC modules from the manufacturer’s March production run, and PCB assembly will take more time since I had to wait for new PCB prototypes, assemble and solder them by hand, and then test to be sure everything worked before approving the start of a PCB assembly test run. The test run will take four weeks and the main production run will take another three weeks once ITEAD receives my approval.

Finally, delivery of a few other parts needed to complete the kit (e.g., 48 V AC/DC power modules, AC inlet, and encoder knob) will also need more time due to stock shortages. Anyway, we can expect everything here around middle of May, which is about three weeks longer than initially calculated.

Enclosure production is progressing well and I received a few pictures from the factory (see below). The issue with the display mounting rail has been resolved and new samples should arrive next week. 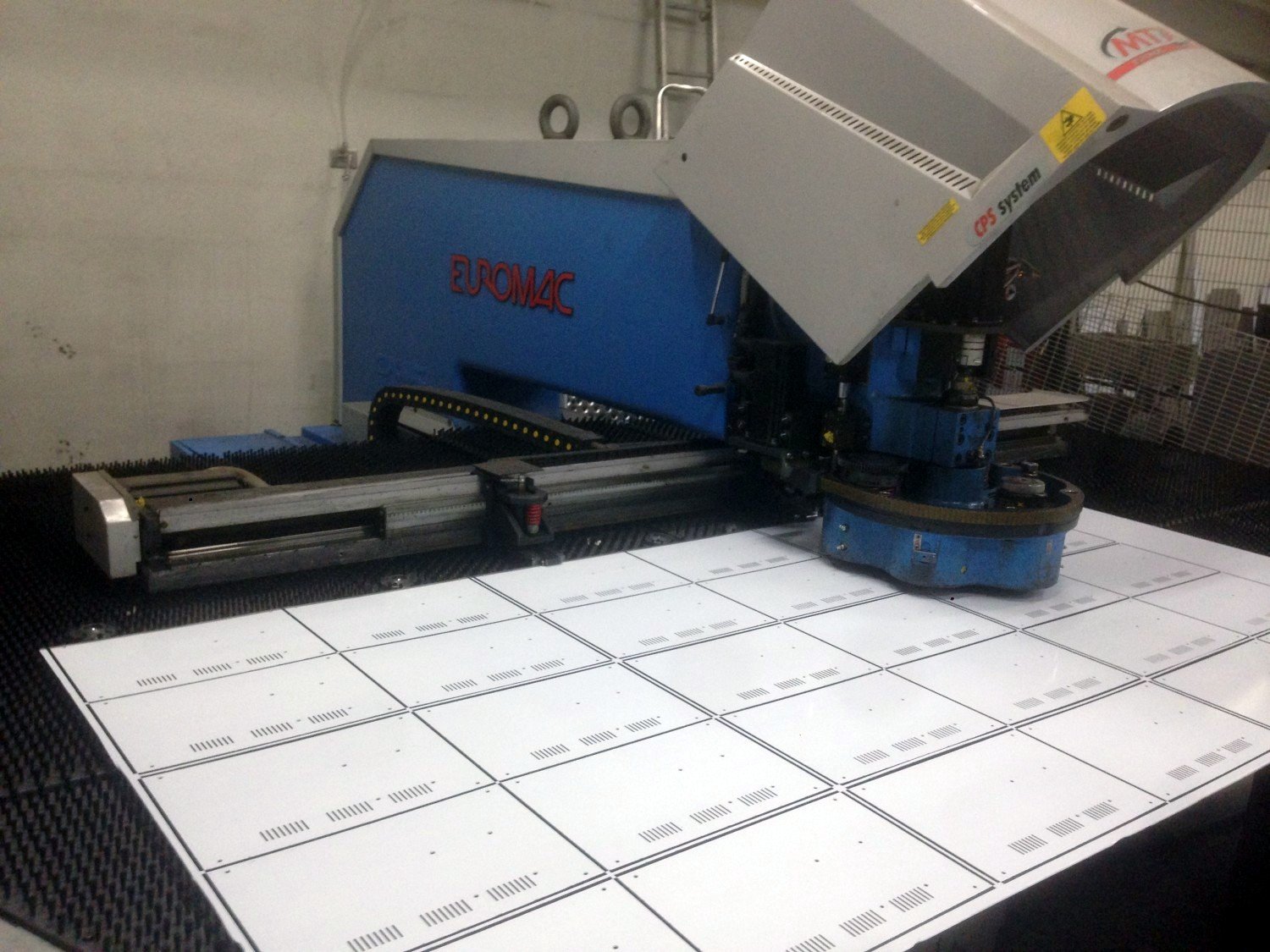 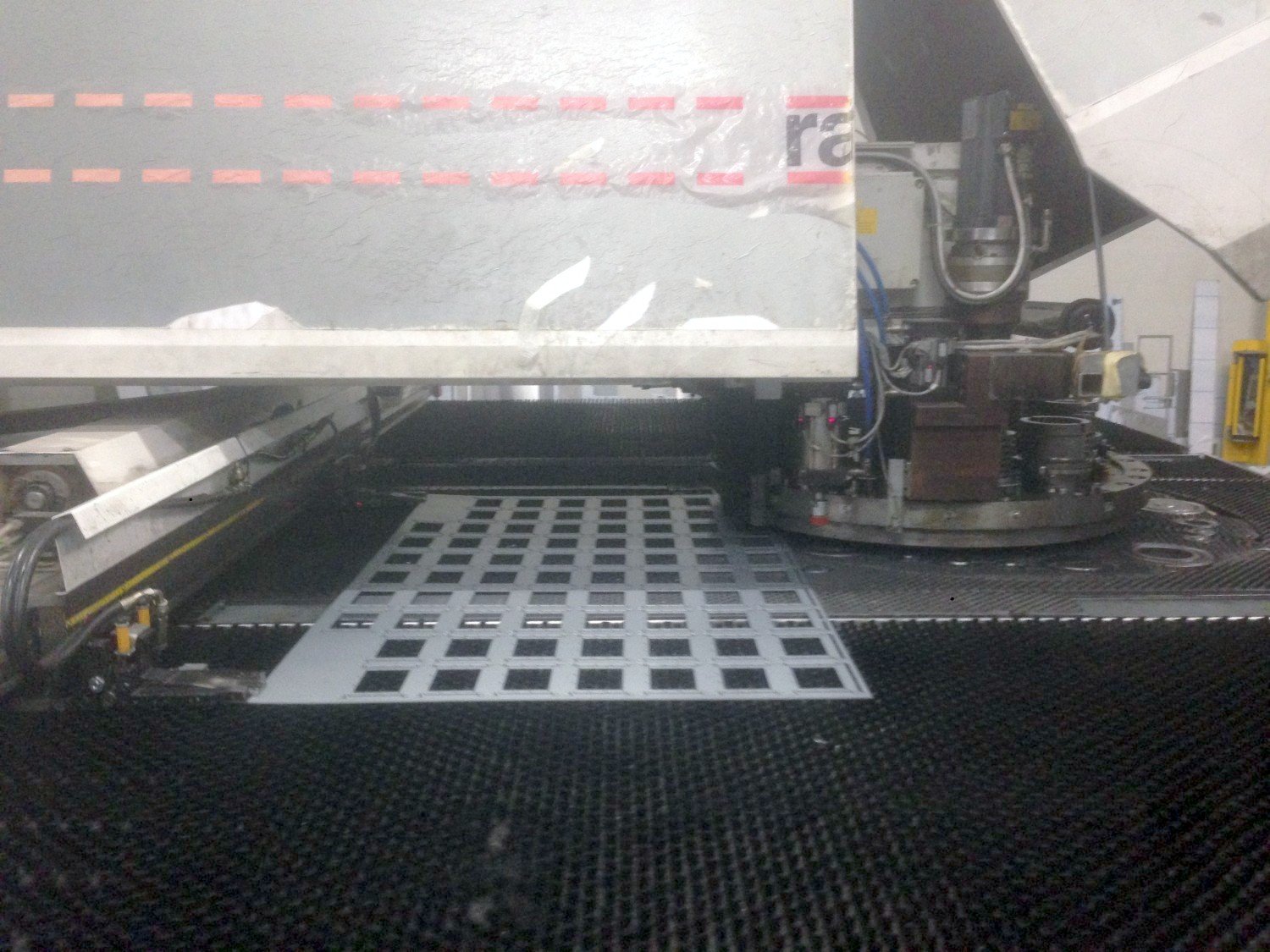 In parallel with all this, Martin did a great job last week of wrapping up the M4 release of the firmware. The firmware now has trigger functionality and "arbitrary waveform generator" functionality (sort of - please keep in mind that we are talking about a power supply here) as announced in a previous update. I believe many of you will love this feature once you see how quick and easy it is to use the touch-screen to define custom voltage and current output patterns for applications like stress testing, battery charging, power output sequencing, etc.

The overall performance is pretty good considering there’s no dedicated MCU, no signal generator, and no real-time OS: the step "resolution" goes well below 10 ms (down to 1 ms!), the step duration can be up to 65,535 seconds, the maximum number of steps is (arbitrarily) set to 256, and the number of waveform lists is currently set to ten (one per user profile) but in the next generation firmware will be limited only by the capacity of SD card (8 GB). And yes, you can load two different waveforms and run them concurrently, as you can see in the following two-part video about M4 in action.