After nearly two years on pause, we’d like to announce that we’ve given up on plans to continue production of the EEZ H24005. But we have not been on holiday! As some of you who contacted us already know, we’ve spent many hours trying to push the H24005 concept to the next level by addressing known issues and adding new features. From this effort was born EEZ Bench Box 3 (BB3)!

*The BB3 campaign will feature early-bird pricing. Subscribe now to make sure you are notified when it launches!* 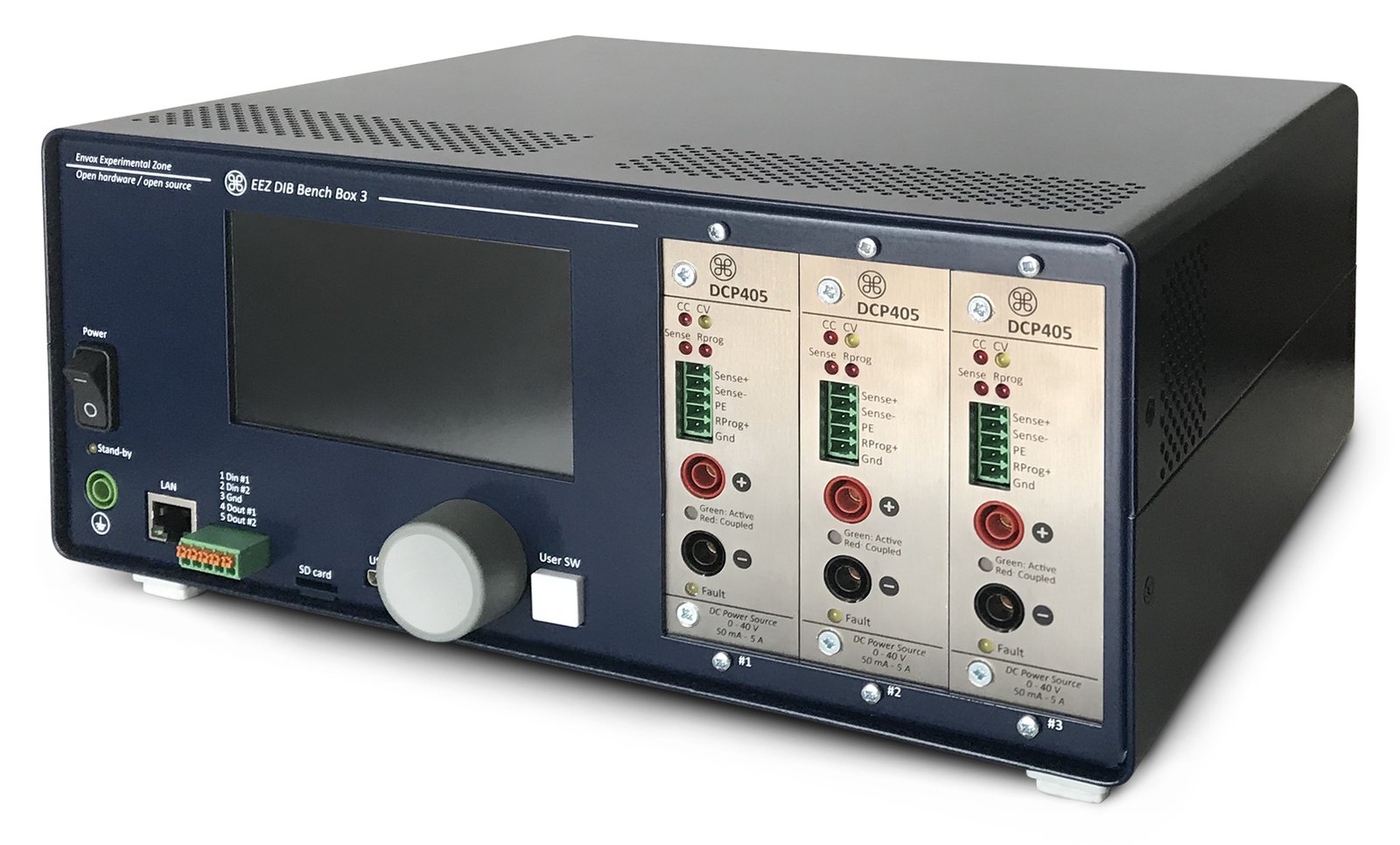 BB3 addresses the following issues that we identified in the H24005:

Main differences between BB3 and H24005

BB3’s modularity is further enhanced by the DIB (DIY Instrumentation Bus) specification, which will allow us to offer additional categories of Testing and Measurement (T&M) modules in the future. To begin with, the upcoming BB3 campaign will give you the option to choose between three different DIB compliant DC power modules. That’s up to six channels in a single box! Finally, we remain committed to a fully open source design, so all of our project files are available (and will be kept up-to-date) on our GitHub repository.

Thank you once again for all of your support and patience. We look forward to seeing you over on the BB3 campaign page very soon!