I work with SPI devices all the time. Many times a day I’d find myself asking "what’s it doing now?". Because the problem with electronics is that it just sits there, giving no clue whether it’s completely idle or running flat out.

As it happens I love graphics, and have a particular fondness for optimizing graphic displays. So I decided to make something better: an SPI adapter that has a visible display. The display doesn’t have to be large to be useful, just enough to be able to do simple debug and let you know how much traffic is flowing.

Getting the graphics running was a huge motivator. As soon as the first waveforms were rendering, the project took on a life of its own.

Another encouragement was actually using the SPIDriver myself for work and finding that it really did make using SPI much easier. A lot of the incremental improvements in SPIDriver came about from putting it to real-world use.

If SPIDriver hits its target, I’ll know that a handful of people have a better tool on their bench, and maybe it’ll save them an afternoon of debug. It’s a pretty awesome feeling to have made something that people find useful. 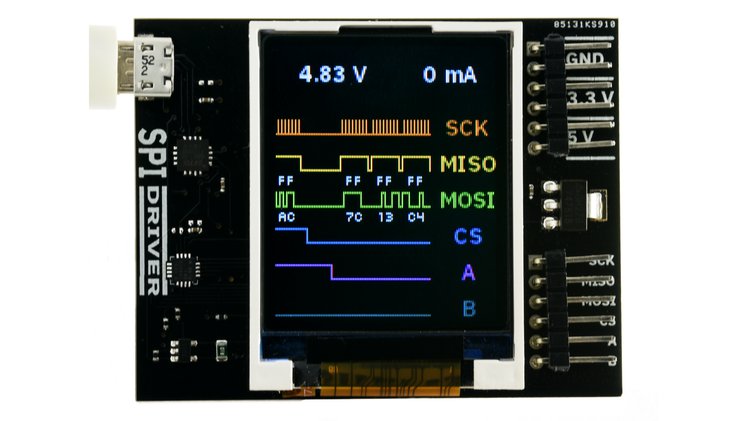 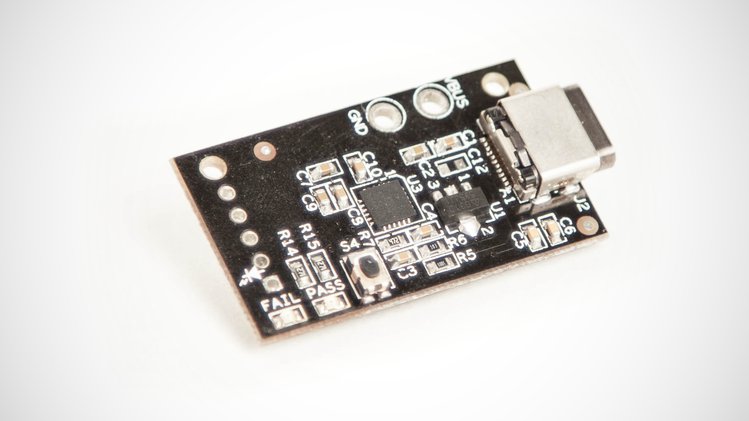