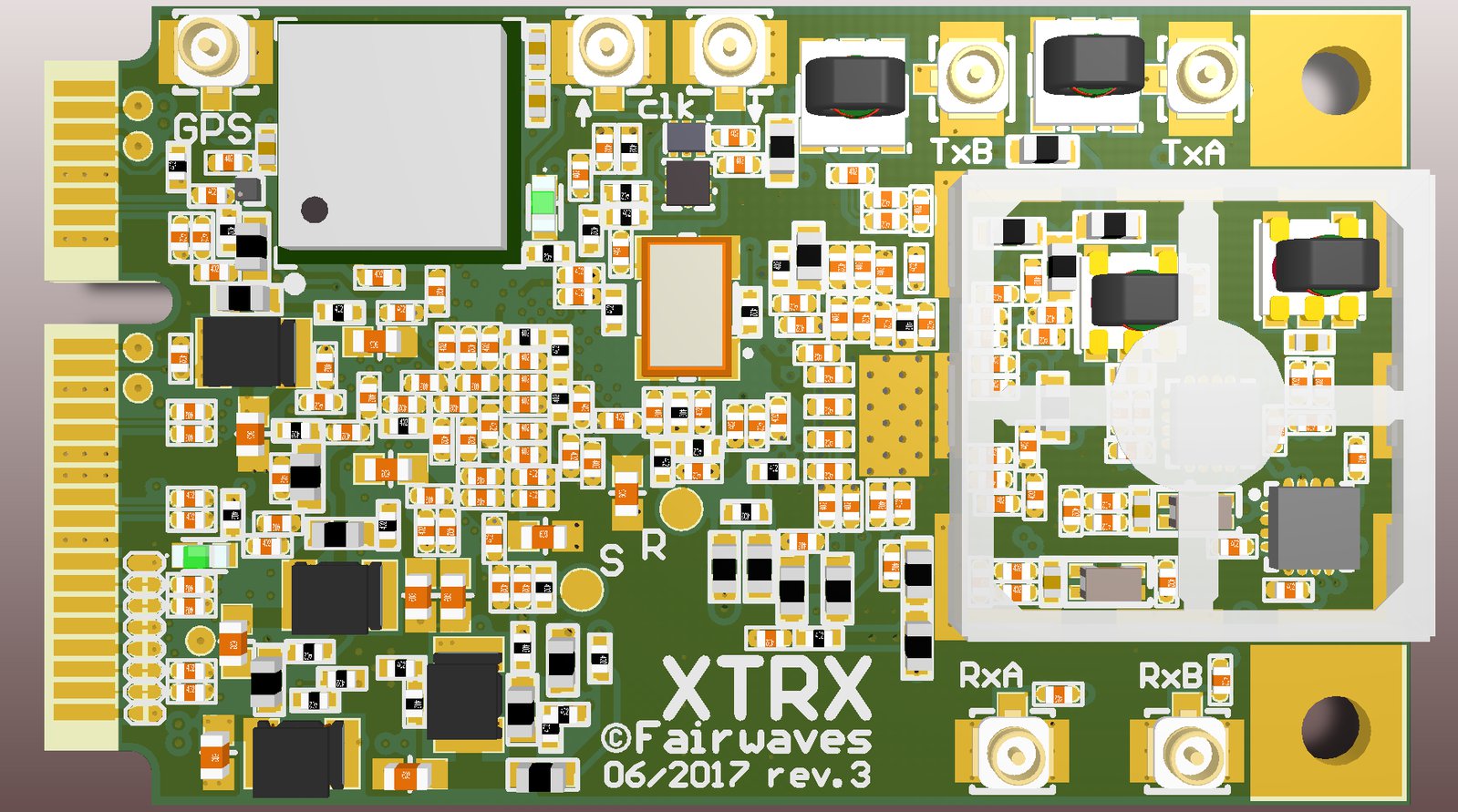 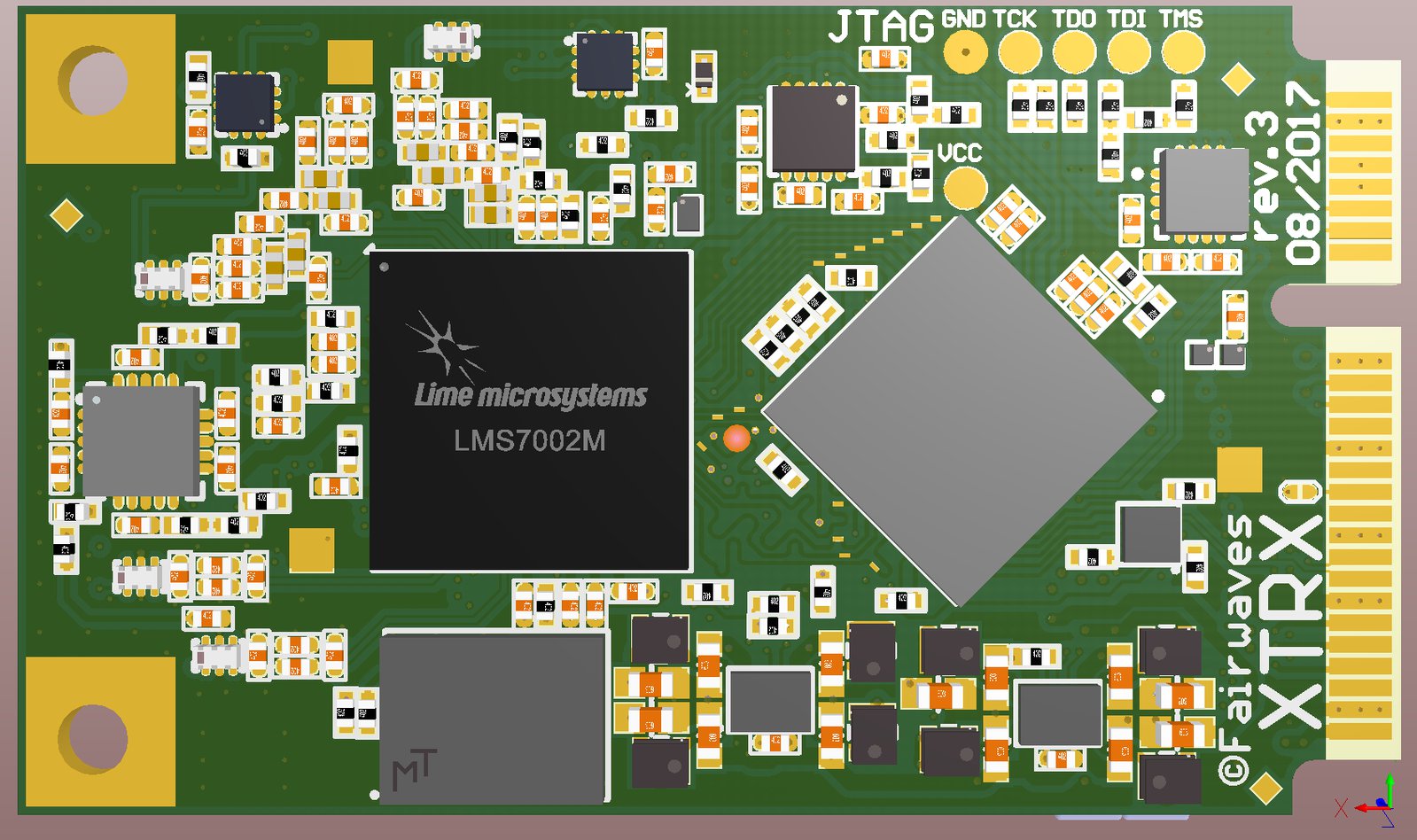 Planning to attend GRCon’17? Drop us a message if you want to meet, or just find us there to chat!

Meantime we’re working hard to produce XTRX rev3 prototypes by GRCon’17 and show some cool demos. No promises so far though.

Andrey has just finished 7th redesign of rev3 (I think 7th, I’ve lost count at some point) and we’re preparing files for prototype manufacturing. I thought we’re done when Andey finished the 6th redesign, but then Andrey and Sergey found that XTRX is dissipating almost 1W of power at a linear converter that powers the analog part of XTRX. And 1 W is a too big part of the 2.5 W power budget to be ignored. Then they found why XTRX was not working well at high temperatures at high frequencies – LMS7002M built-in LDO degrades with temperature and doesn’t provide enough current to run the chip. So Andrey and Sergey decided to fix this with a small change in the XTRX power system. Then the change became bigger, and bigger, and bigger, since there isn’t any end to perfection. In the end they’ve changed the whole power supply of XTRX (about 20% of the components). And now there is almost no space left on the board.

As the result XTRX will be _much_ more power efficient and stable. And it will have “deep sleep” mode when the whole board shuts down and consumes almost no power. Exact figures will be known when we get the prototypes from the fab. Stay tuned.