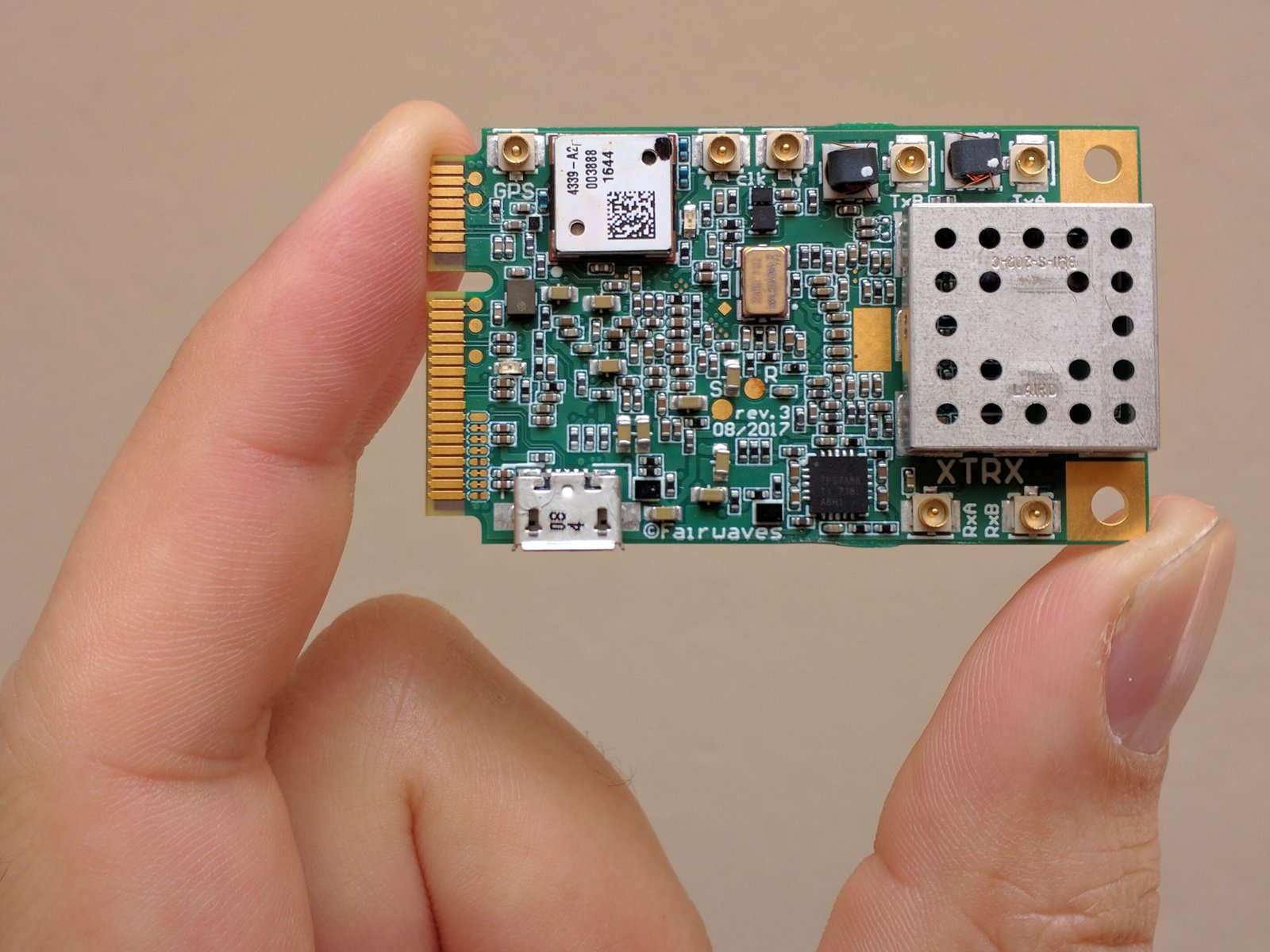 Life of a hardware company is never easy. Every error in hardware leads to significant amounts of lost time and money. You can’t just roll-out a hotfix to fix an issue. Which is why we’re taking a rigorous approach to testing our hardware before releasing it to the public. But today’s update is not about testing.

We sent XTRX rev3 files to the fab in August with the plan to get boards early September and have comfortable 1-2 weeks before GRCon’17 to bring them up and prepare a demo. We selected a good fast turn Contract Manufacturer (CM) in the SF Bay Area to minimize a probability of issues. What happened then surprised both us and the CM.

Everything was on track until CM received bare PCBs and started loading a Pick and Place machine. BoM just didn’t match. After numerous hours on a phone and bumping our heads against the wall we came to a realization that they manufactured a wrong (!) PCB.

CM did a super quick turn for the proper PCBs, worked through Saturday and flew someone from San Francisco to San Diego to deliver the boards to us, and we got the boards just in time to show them at the last day of GRCon’17.

We now have 24 XTRX rev3 boards and Sergey is busy bringing them up. We’re also using “universal” YYYY.MM.DD date format from now on. Stay tuned.

We’re preparing few interesting announcements for those who missed GRCon’17.