Airpup was fully funded yesterday! Thank you so much for supporting this project and believing in a future for small balloons.

Over the coming weeks I’ll be preparing for a new Airpup prototype to refine a few design details and prepare for production, and am looking forward to sharing the process with you.

Right now I want to share a fun part of Airpup’s development: making the mascot featured on Airpup stickers.

Putting a Face to a Name: the Airpup Mascot 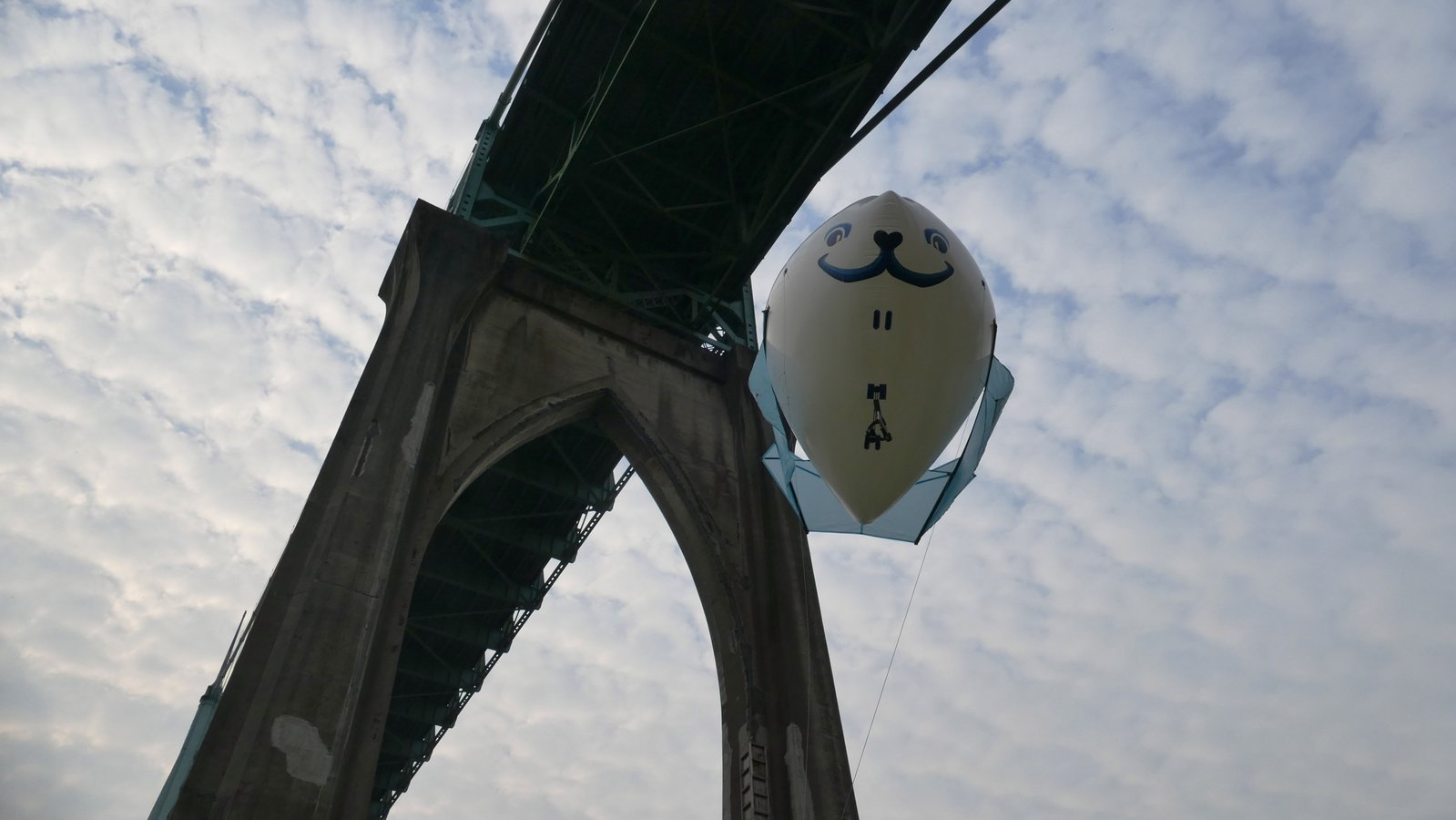 I want Airpup to be fun and social, and worked with Justin Nichol to create a character that not only represents Airpup, but could be drawn directly on the balloon.

Because there are no animals that fly by buoyancy, balloons’ closest animal analogs are sea creatures. As a small balloon Airpup needs a high volume shape. So does the Nerpa, a tiny seal with a thick layer of blubber living in frigid Lake Baikal. 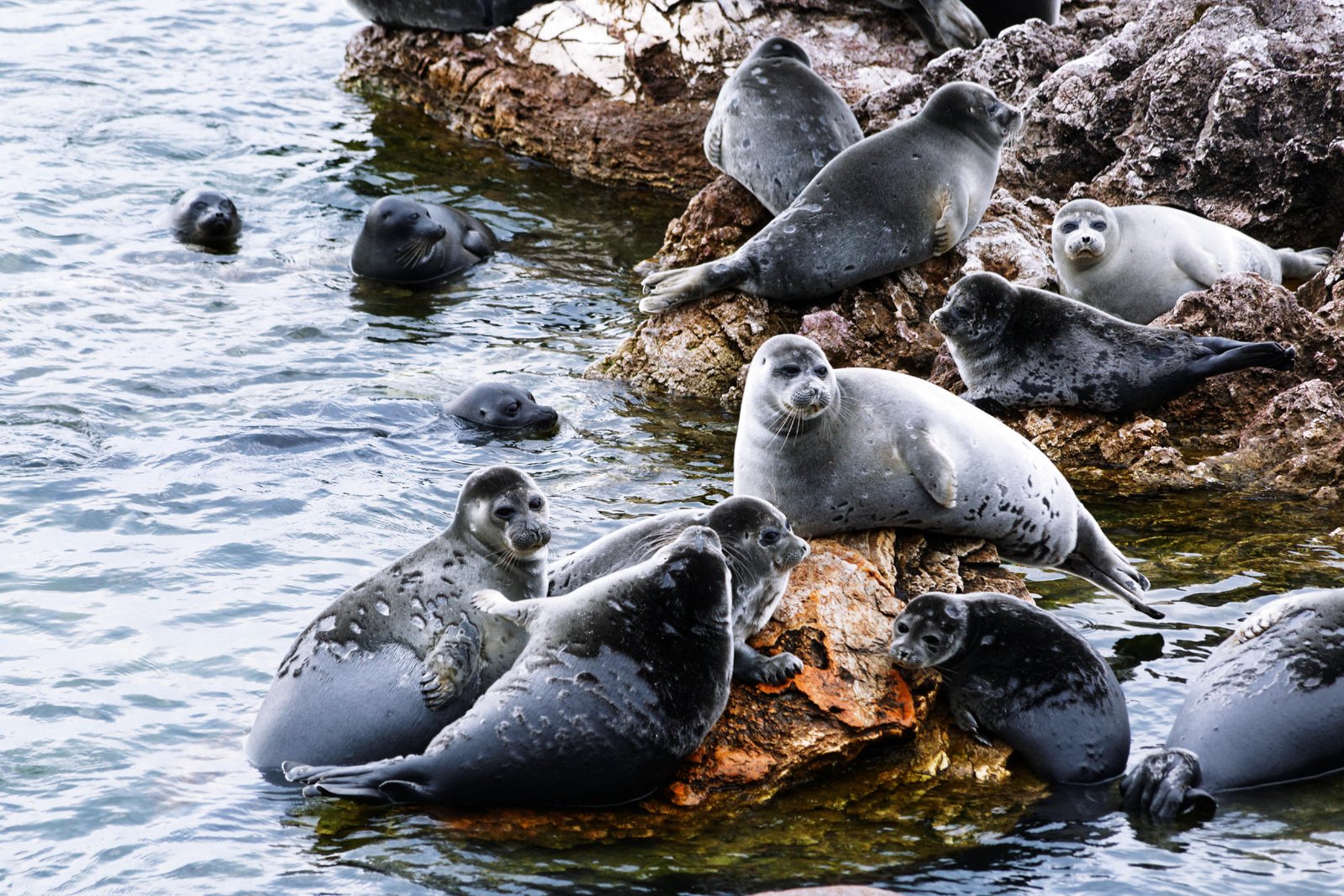 Starting from the Nerpa as inspiration for a friendly sky seal, Justin created Airpup in Krita, the open source digital painting tool. 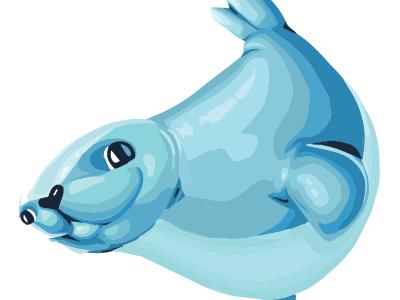 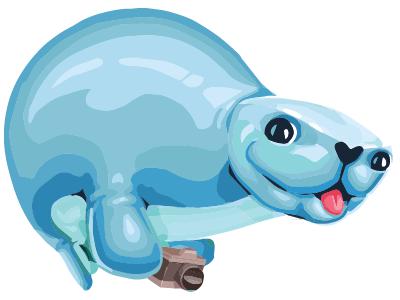 Working from a 3D model of Airpup Justin created a simplified view of Airpup’s face that would be visible from a long distance. Using the vinyl cutter at Ctrl-H I cut out a stick-on face for Airpup: 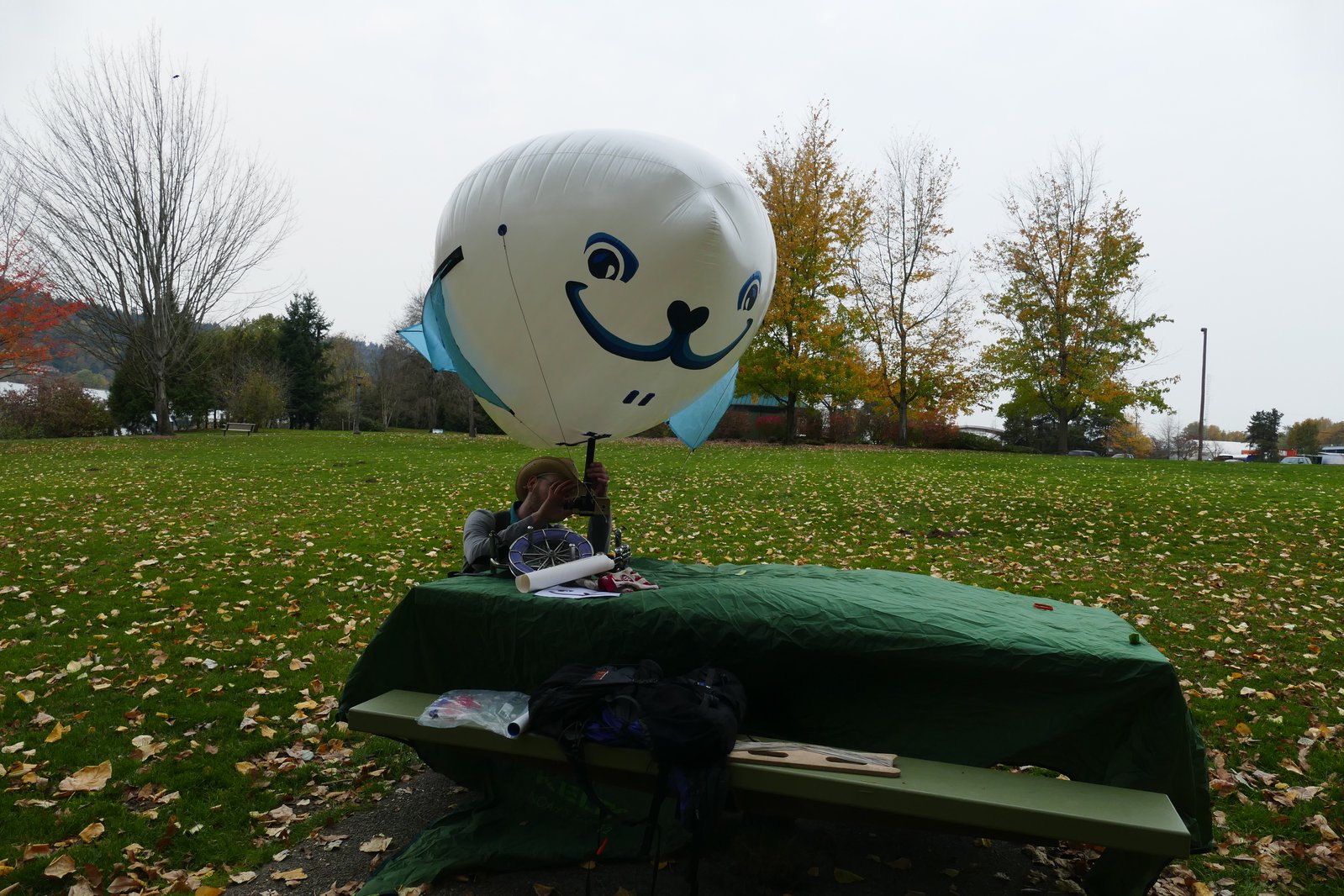 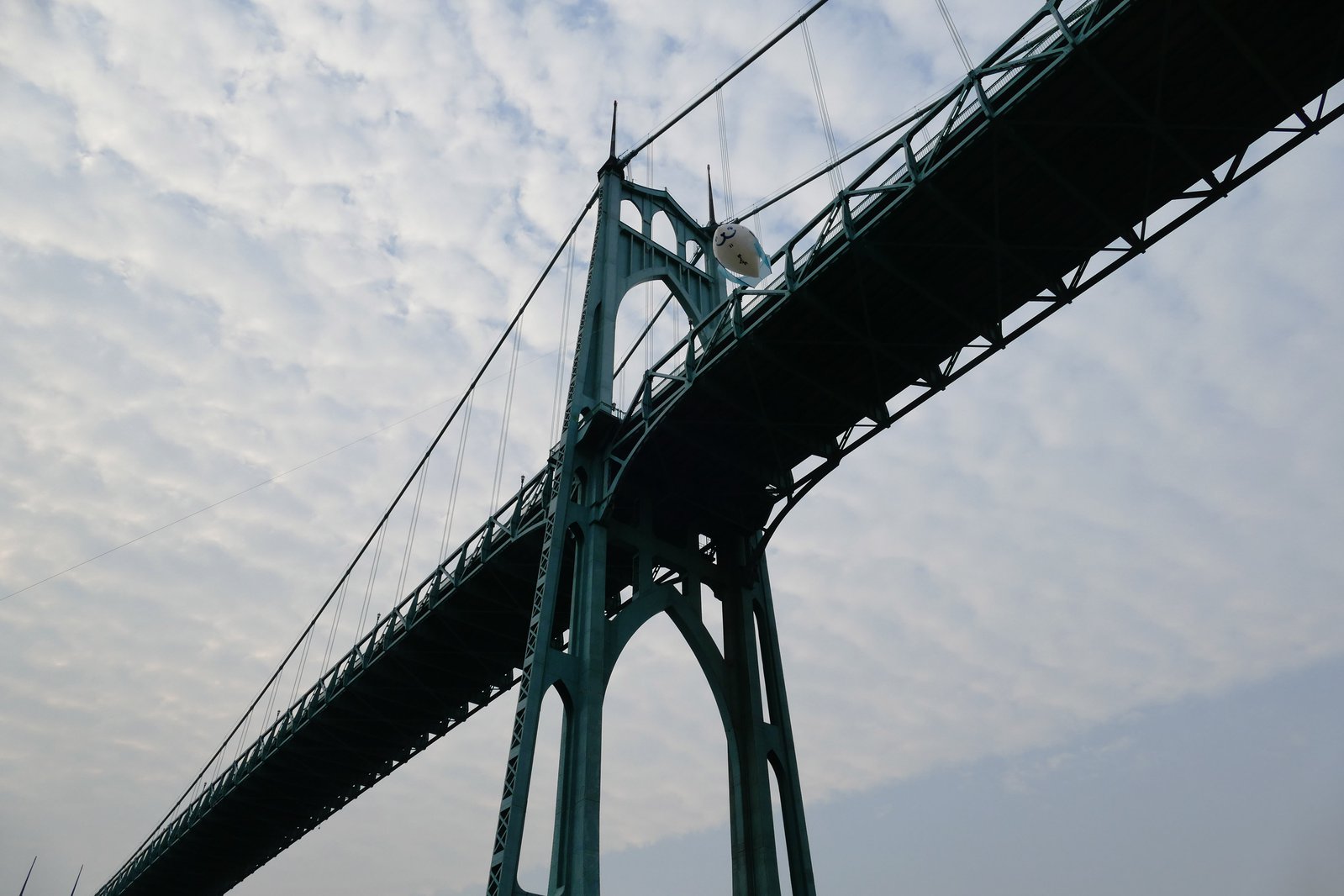