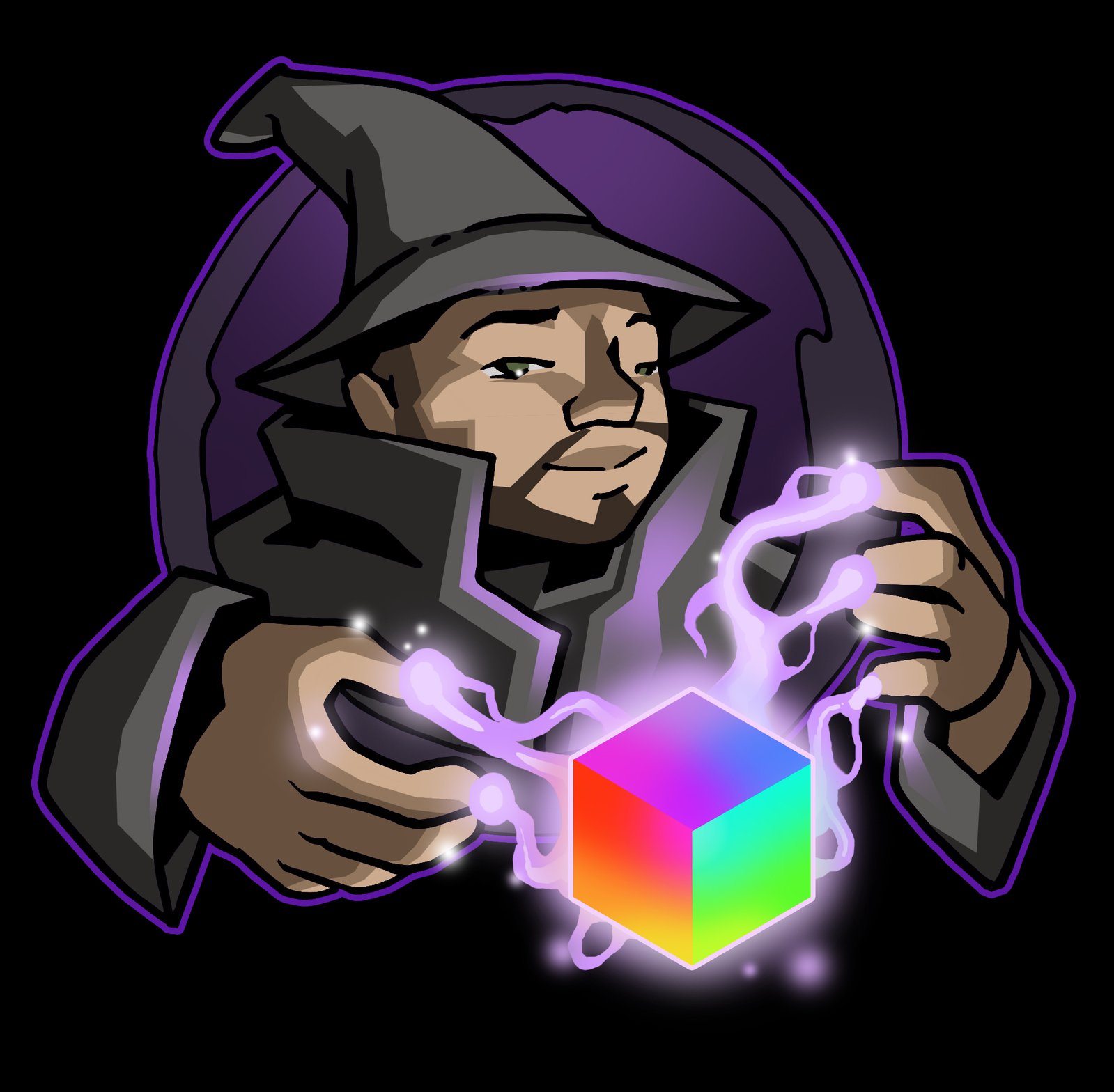 Happy New Year, and thank you for making the Pixelblaze campaign a huge success! When we add up the campaign orders we have 258 V3 Standards, 199 V3 Picos, 152 Sensor Boards, 105 Output Expanders, and 99 8x8 LED Panels!

Manufacturing is well under way, and everything is nearly complete!

All of the campaign Sensor Boards, Output Expanders, 8x8 LED Matrices, and V3 Standards, and V3 Picos are built! We’re on to final programming, testing, and packaging.

We’ve expanded QA processes with the V3 Standard, and built a test jig that probes all of the new GPIO available on the V3 Standard. It’s a healthy mix of solder, pogo pins, Raspberry Pi, thermoplastic, and wouldn’t have been complete without at least one RGB status LED.

First we flash a test firmware. The test firmware connects to WiFi and requests test commands from a web server running on the Pi. The Pi service goes through every pin and verifies each GPIO and only that GPIO is active. We can also program, test, and re-program final firmware in one session. We follow this up with a final verification that the USB port can power things, and blink some LEDs for good measure. After all if Pixelblaze does one thing better than anything else, its blink LEDs! 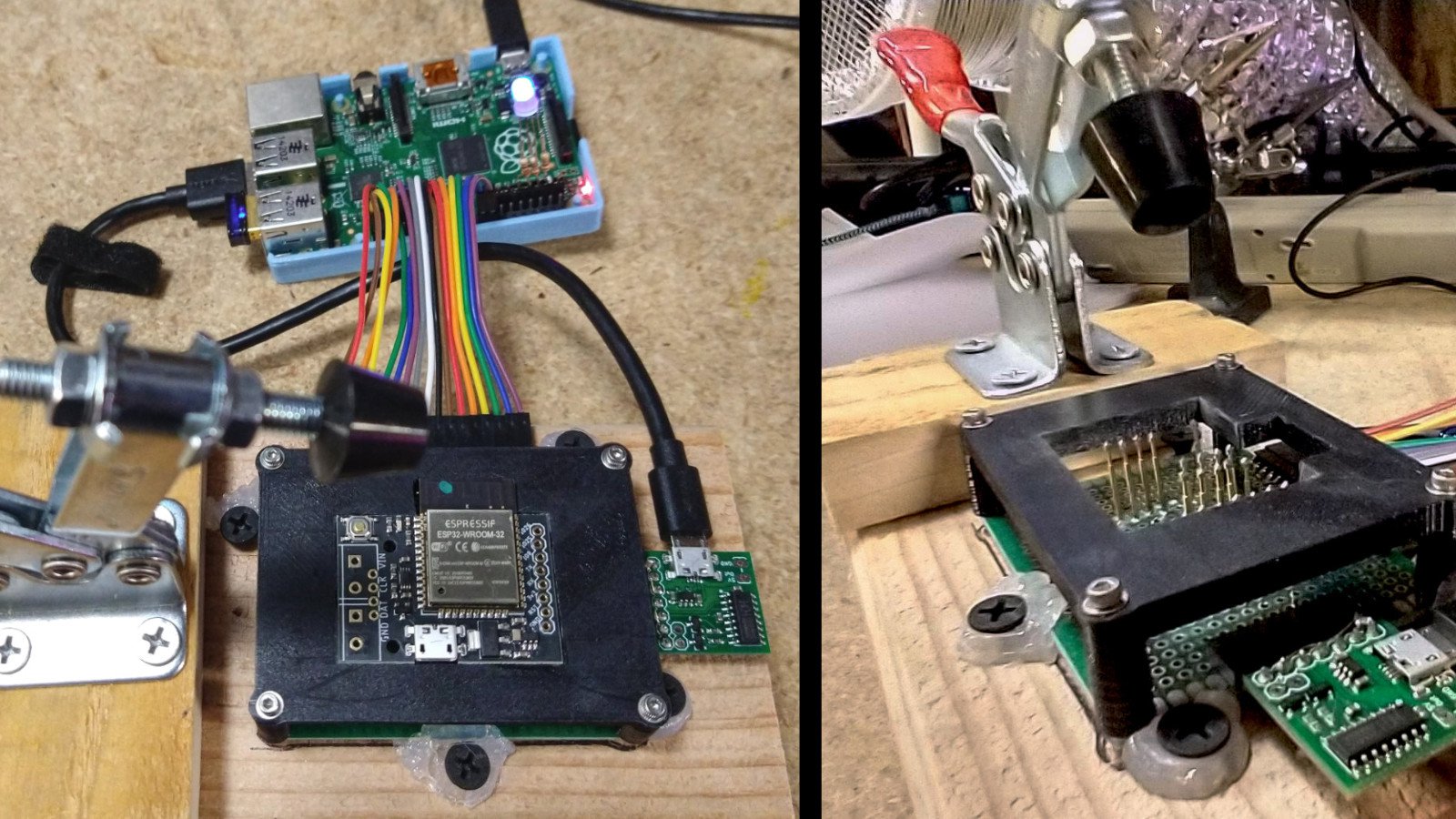 There are prettier jigs out there, but this works solidly and is getting the job done.

There’s fewer pins to test on the Pico, but a jig is even more necessary for programming. We’re using the jig to flash firmware, test output pins, and check WiFi signal strength. 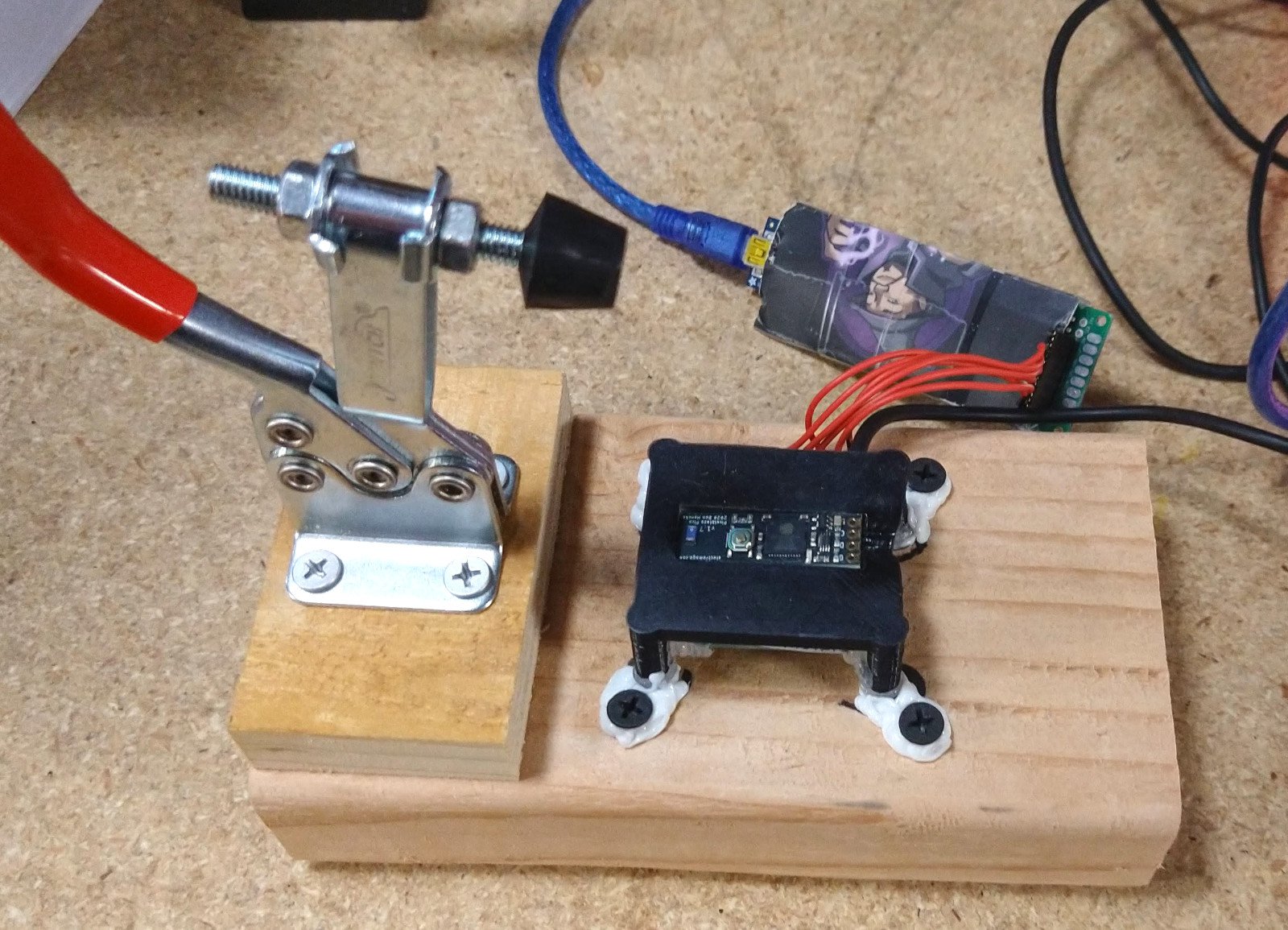 Things are looking good to ship to Crowd Supply/Mouser by the end of the week.

December was a weird month, and we previously mentioned some challenges getting parts. Well, we sourced what we need for the campaign, but are still seeing issues and it looks like the Output Expander is going to need a new MCU before we can commit to another batch. Prices are raising as availability drops, and lead times of 26+ weeks are common.