We are excited to announce that thanks to Crowd Supply we managed to add a 4th Kit which includes the heart of uSVC: uChip.

uChip (read you-chip) is the core of uSVC. It features a CortexM0+ along with several interesting features such as OTG capabilites and a powerful step-down switching converter. Over the course of the campaign, we’ve received a few requests for an extra uChip as a standalone apart from the uSVC. With help from Crowd Supply, we managed to create the new kit!

uChip supports several programming languages and environments, from the traditional Arduino IDE to the most recent CircuitPython to good old BASIC.

The uChip Kit comes with unsoldered headers, but they are included in the package so you can solder them yourself according to the needs of your particular project. The uChip can run Atmel Studio or the Arduino IDE out-of-the-box. However, there a few steps you’ll need to take in order to load the firmware needed to run CircuitPython or the BASIC onboard translators. There’s lots more detail and specifics about all this in the uChip documentation and resource pages.

Finally, here is a picture of new uChip kit in its lovely packaging. Please ask us anything about it. 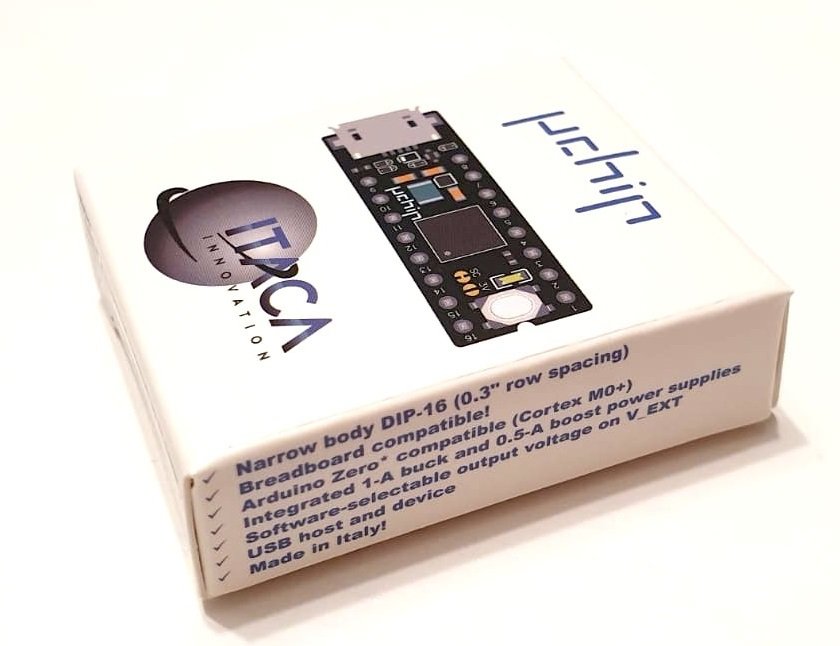 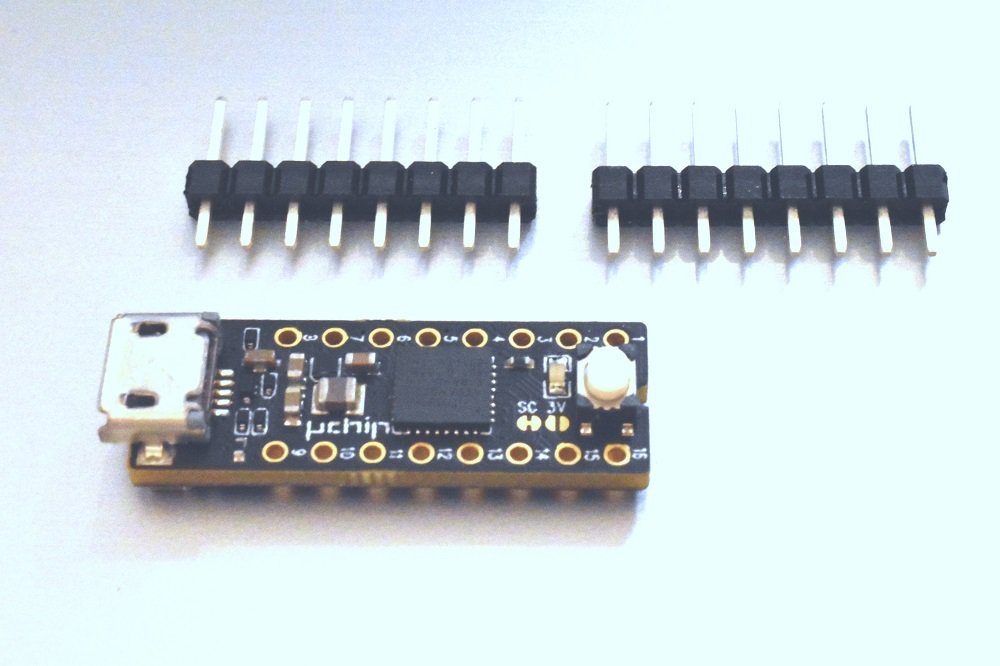