A Brief History of the RGGBer Project

We’re very happy to announce that RGGBer is fully funded! We want to thank everyone who gave feedback and pledged. Thank you for helping to make RGGBer a reality. To commemorate this milestone, we’re going to take a look back at the development history of the project.

We conceived of RggBer back in October, 2015. Since then, the team has completed three prototypes, each one improving usability, extensibility, and affordability.

We completed the first prototype in January 2016. Its purpose was to build on our experience with video stream transmission and verify our circuit designs. As we debugged the hardware, we realized that configuring the CIS and EDID via the FPGA wasn’t working well due to long re-compilation times for even small code changes.

The second prototype, completed in April 2016, added an MCU for general board level settings, which brought compilation times down to around five seconds. This prototype also included many improvements to the base-board. We also wrote the Android app using this hardware.

The third prototype was completed in November, 2016. Its most significant improvement is a new fully customized FPGA core board. Previous prototypes used a third-party FPGA, which increased costs and couldn’t provide support for a high-speed LVDS interface.

We also added new features like the iXHis interface. This version also added the iXCtrl interface on the imaging base-board to enhance control capabilities. 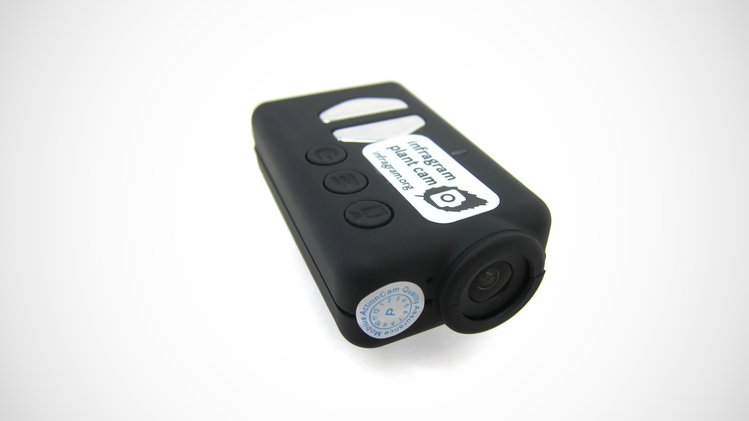 A series of open-source, low-cost and accessible kits for multi-spectral photography.