Experiment with the 6502 microprocessor and related components 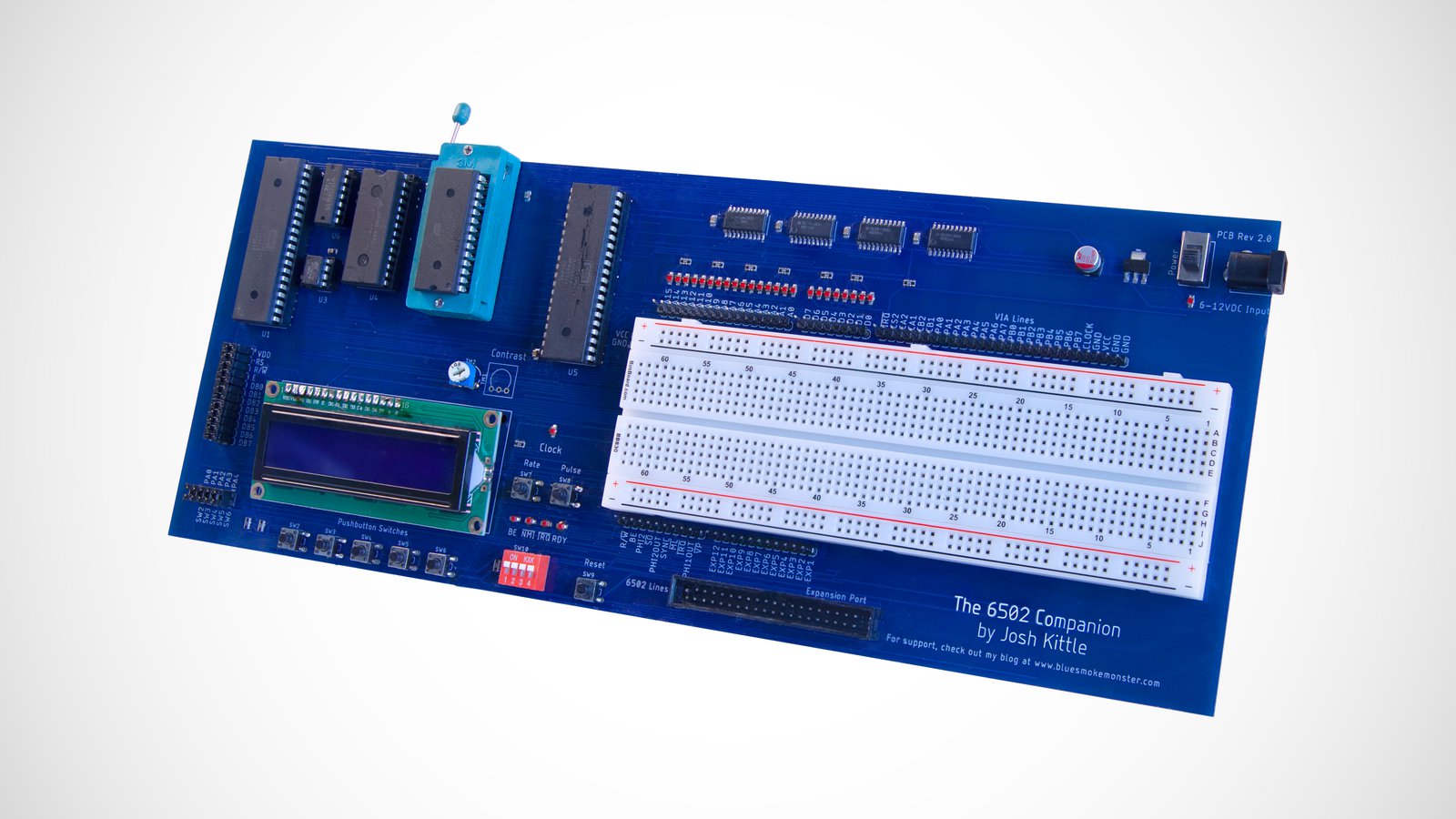 Everything You Need on a Single PCB

The 6502 Companion is a custom-designed PCB that supports a 6502 microprocessor, a 65C22 Versatile Interface Adapter, a 28C256 EEPROM, a 62256 Static RAM module, and an ATtiny85 operating as a programmable clock oscillator. It also includes a breadboard, a power supply, and a few 7400-series logic ICs to drive LEDs that monitor the status of the data bus and the address bus.

This project stands on the shoulders of the 6502 community. By leveraging the common design architectures developed by that community, we were able to produce a board that allows you to experiment with the 6502 without having to breadboard together all the bits that make it useful.

Back in its heyday, it wasn’t so easy for consumers to kick the tires on this microprocessor. But we’ve come along way since the ‘80s. Among the users of 6502 Companion will be engineers, electronics hobbyists, DIY enthusiasts, retro-gaming fanatics, and students who want to learn about—and experiment with—this sweet piece of history.

6502 Companion is not a turnkey System on Chip (SoC) like so many other projects. It was designed to facilitate a learning experience. If you pick one up, you should expect to get very familiar with the 6502 architecture. You’re going to learn about addressing lines, data lines, and a whole lot more.

We encourage users to color outside the lines. With 6502 Companion’s integrated breadboard, you can:

But you can also take the platform that we’ve created and build upon it. There are plenty of resources out there from which you can learn about the 6502 microprocessor. Our primary goal is to help you take that next step. We’ve put everything you need into one bundle so you can skip to the fun part: soldering it all together, breaking it, fixing it, and then—best of all—making it better.

I was a child of the 80’s, and my first computer was a Commodore 64. Even then, I was interested in dabbling with 6502 assembly. Over the past several years, I’ve come across others in the 6502 community who have begun experimenting with the architecture. I wanted to play along, but I wasn’t particularly excited about breadboarding the basics. This project is my attempt to save others from that hassle.

My name is Josh Kittle, I'm a network engineer by trade, and have been experimenting with hobby electronics since I was very young. 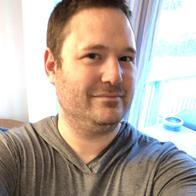 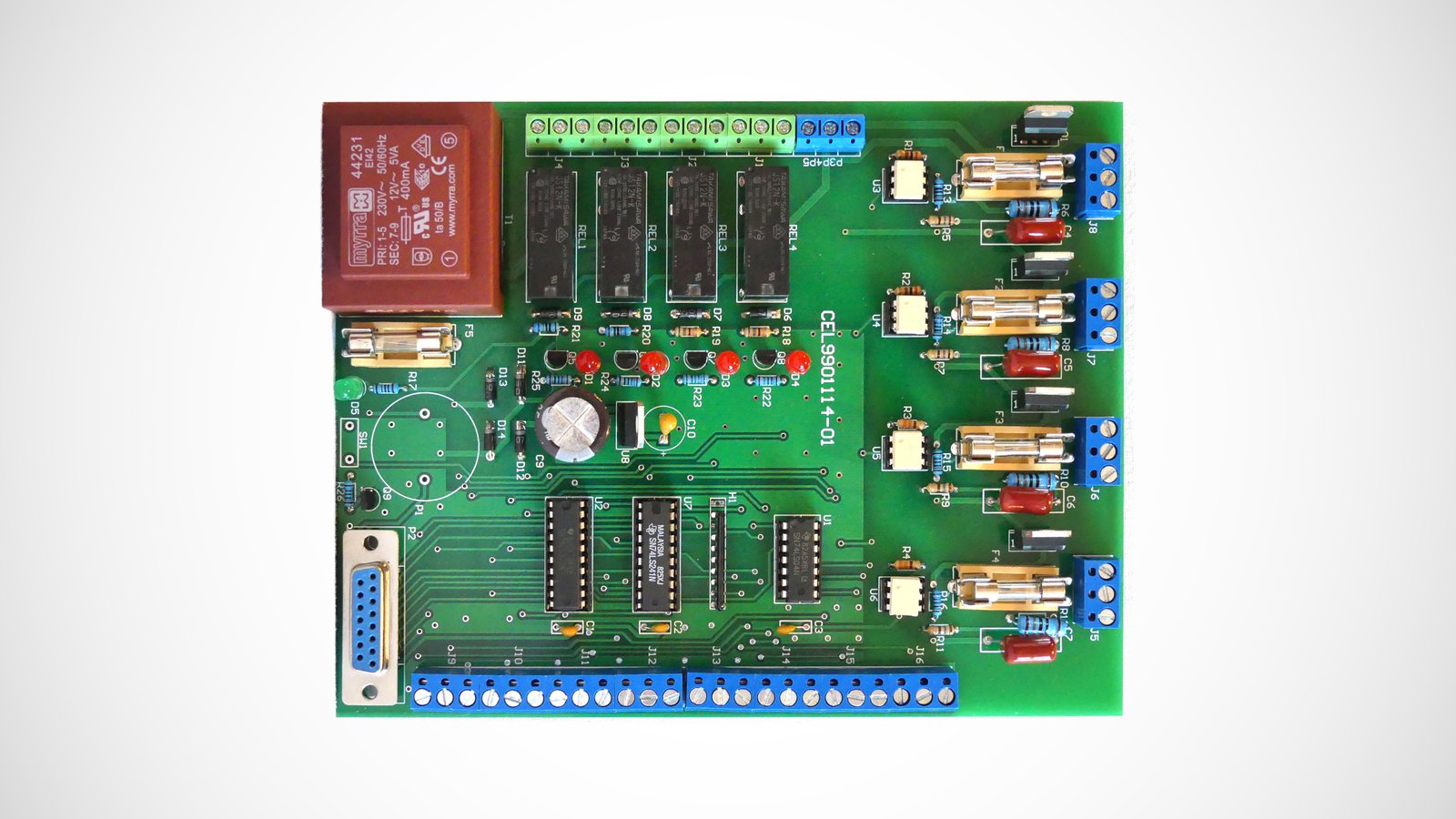 A multi-function interface board for the Commodore 64 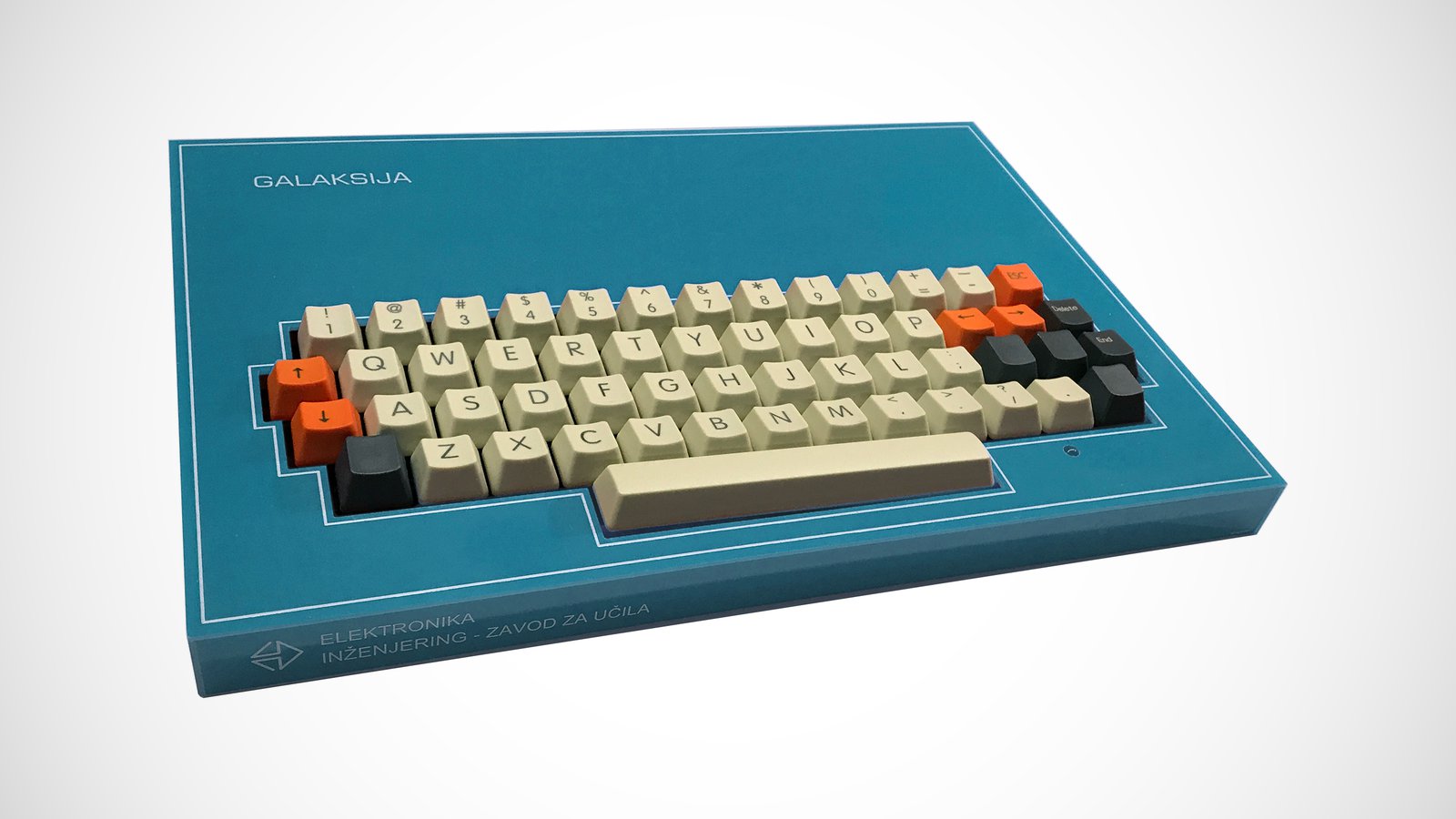 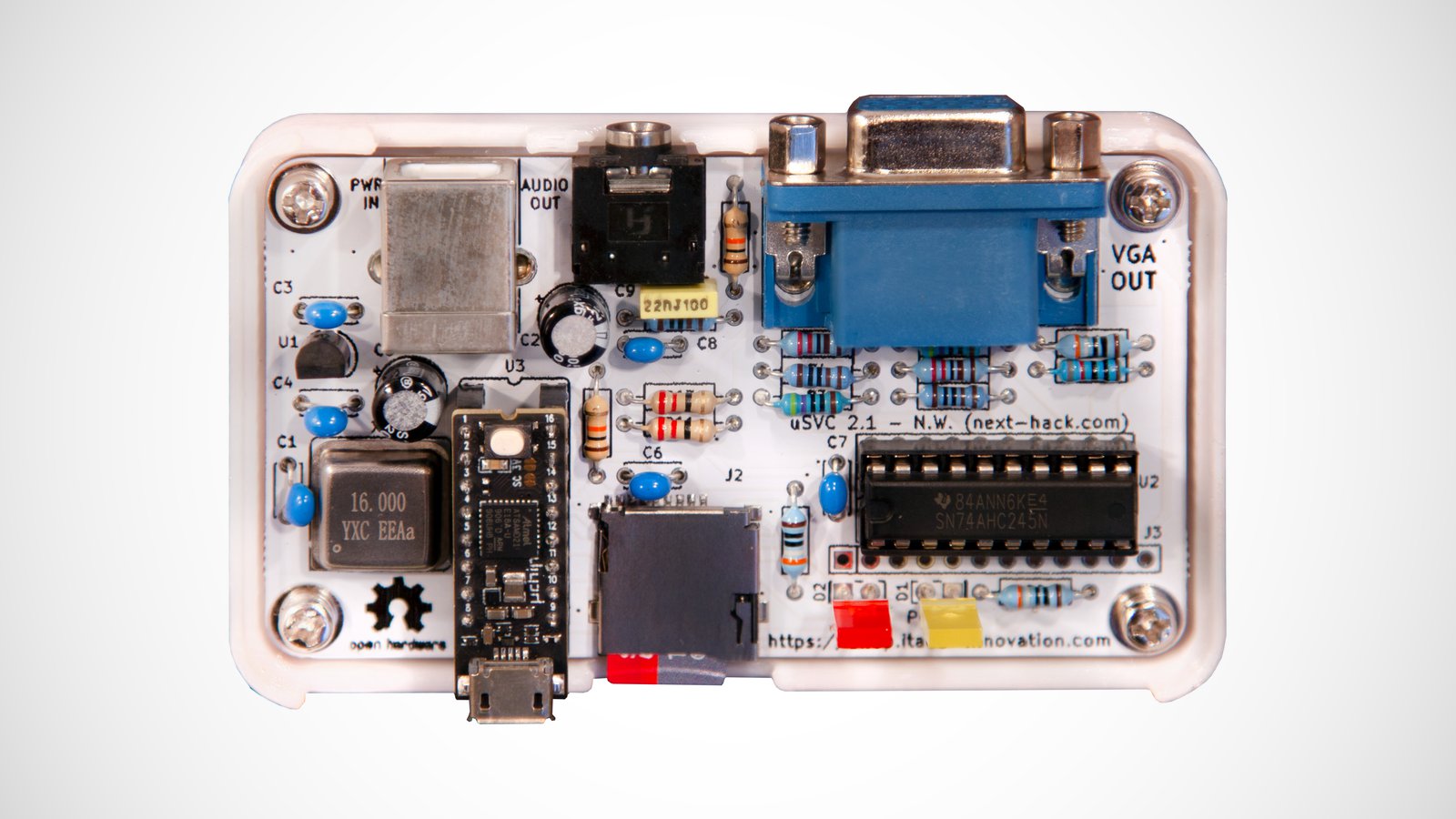