You can get a wide range of LEGO power function motors that will work great with Snekboard, and wiring them up is a snap with our Cable Set.

Sensors are a bit harder

The older RCX system included sensors for light, rotation, temperature and touch. However, the limitations of the two-wire RCX connection makes the light and rotation sensors difficult to use. But, if you have the RCX touch sensors, they can be readily adapted to work with Snekboard, as long as you’re willing to cut up some RCX cables.

What we’re missing is a good range of sensors designed to build robots like those used in our class.

To help fill this gap, we’re adding a new item to the campaign, the Snekboard Sensor Kit, which includes sensors designed to replace the hand-made versions we’ve been using in class with something a bit more reliable.

To build our Line Bug, we need some way to ‘see’ the difference between the black line and the white table. For the class, we got some phototransitors sensitive to green light and some green LEDs and stuck them inside LEGO bricks. The phototransistors needed a carefully selected resistor value to give a good range of values, but once we got them tuned, they worked just fine.

While looking for cables for the Snekboard Cable Set, I came across the QTR "Reflectance Sensors" from Pololu. There’s a tiny package containing an IR LED and phototransistor on the board along with an LED driver chip. I’ve bought a couple and they work fantastically. 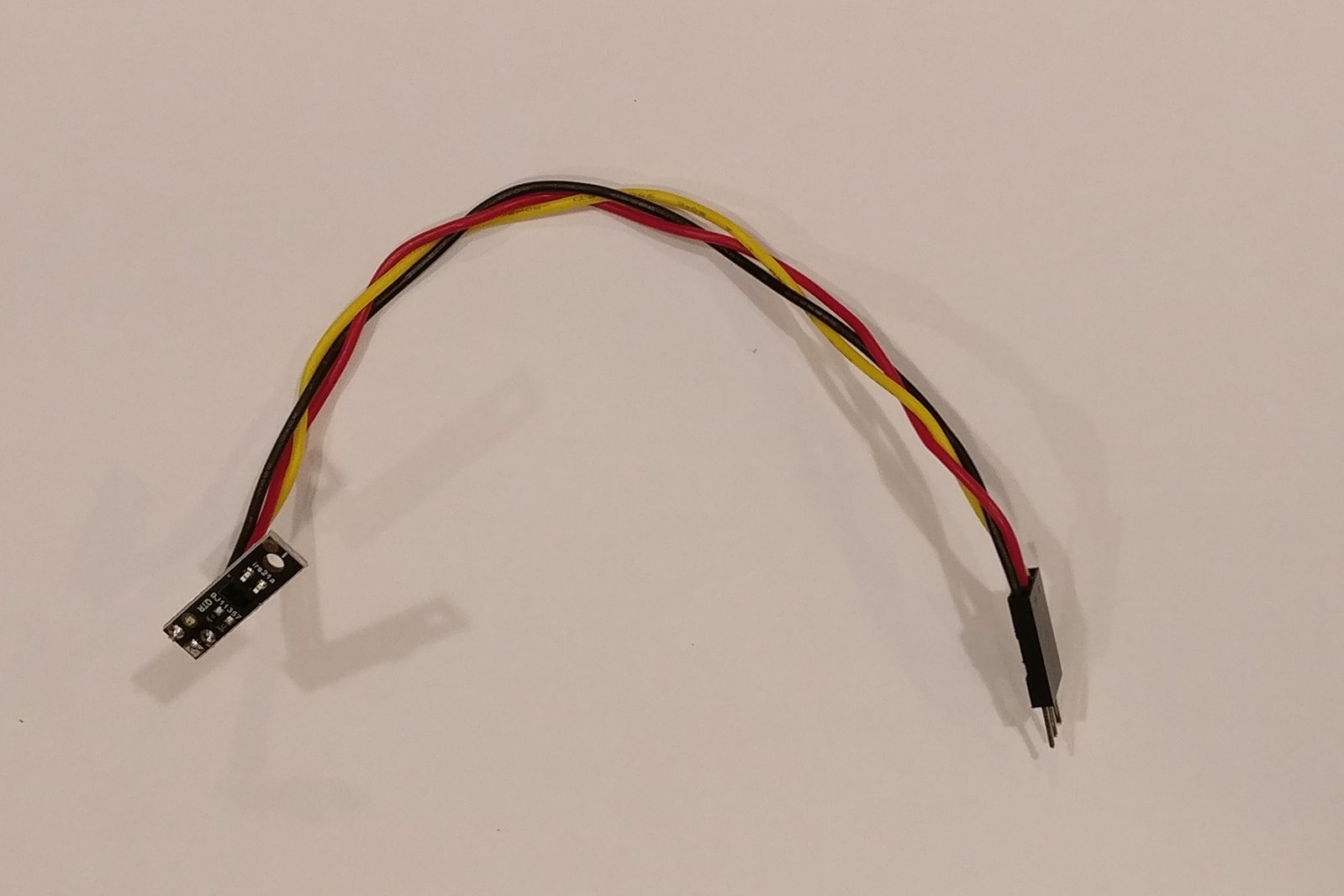 The Snekboard Sensor Kit comes with two of these soldered to a cable which is ready to plug into Snekboard.

A very common requirement for robots is to avoid running into things while racing around the room. There are a number of possible techniques to detect objects:

We’ve been using the Sharp distance sensors for several years and they’re reasonably priced and reliable, plus they connect directly to the Snekboard analog inputs, which makes them a good match for us. 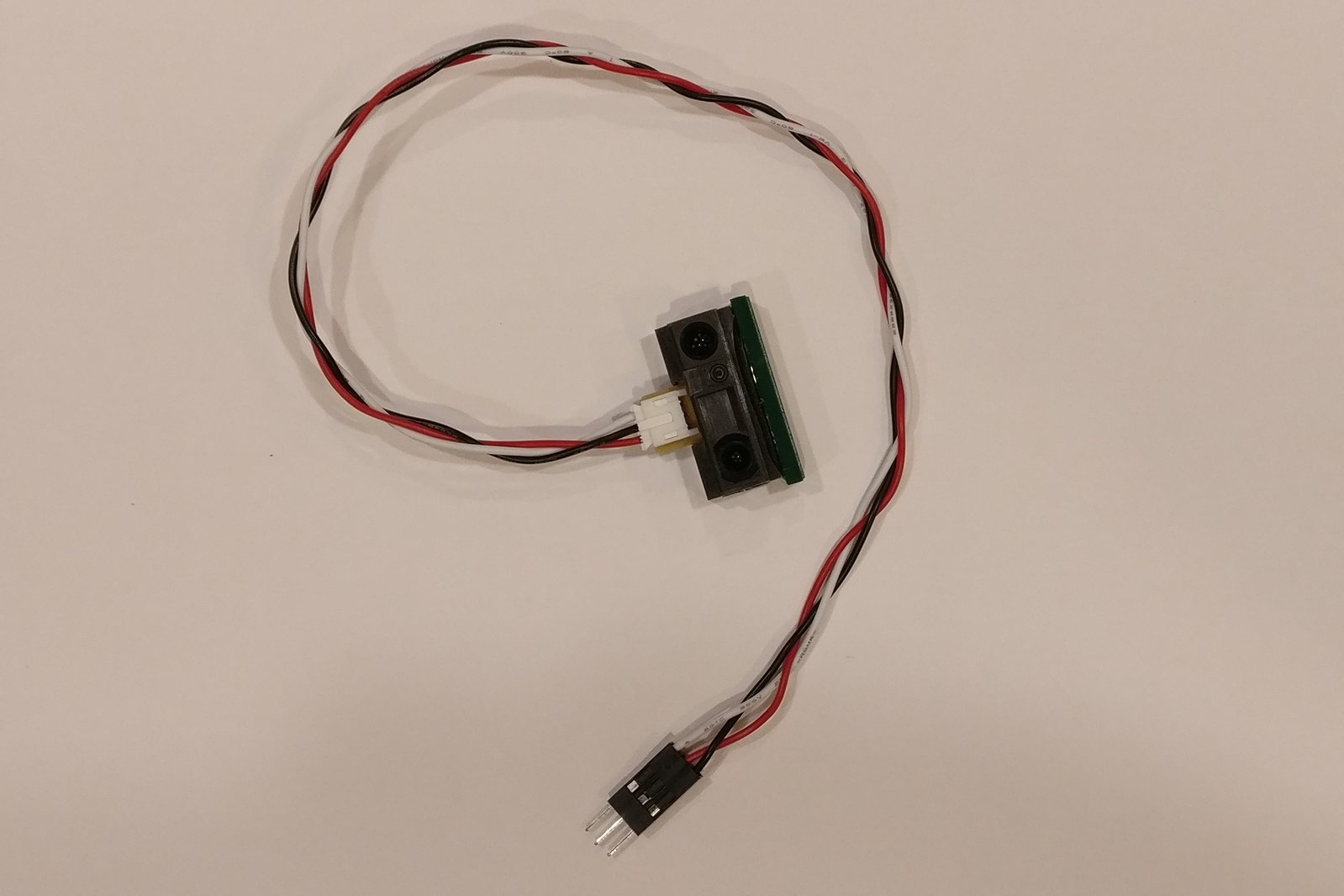 The Snekboard Sensor Kit comes with two of these along with cables that are ready to plug into Snekboard.