Snekboard is an open hardware development board that’s designed to let you hook up to LEGO Power Functions* motors and switches so you can build robots out of LEGO and control them with CircuitPython or the simpler Snek programming language.

Snekboard is 48 x 48 mm – the same size as 6 x 6 LEGO studs – so you can easily build a LEGO enclosure for the board and attach it to your creation. It is powered by a 3.7 V, 900 mAh single-cell Lithium Polymer (LiPo) battery that fits under the board and charges over USB while Snekboard is being programmed from the host.

Python and LEGO Together at Last

Python is widely regarded as a great first programming language. LEGO products are used in many settings for teaching about robotics. It’s time to bring these amazing learning tools together. Snekboard bridges the two worlds by offering a hardware platform capable of running Python while directly controlling LEGO Power Functions Motors. 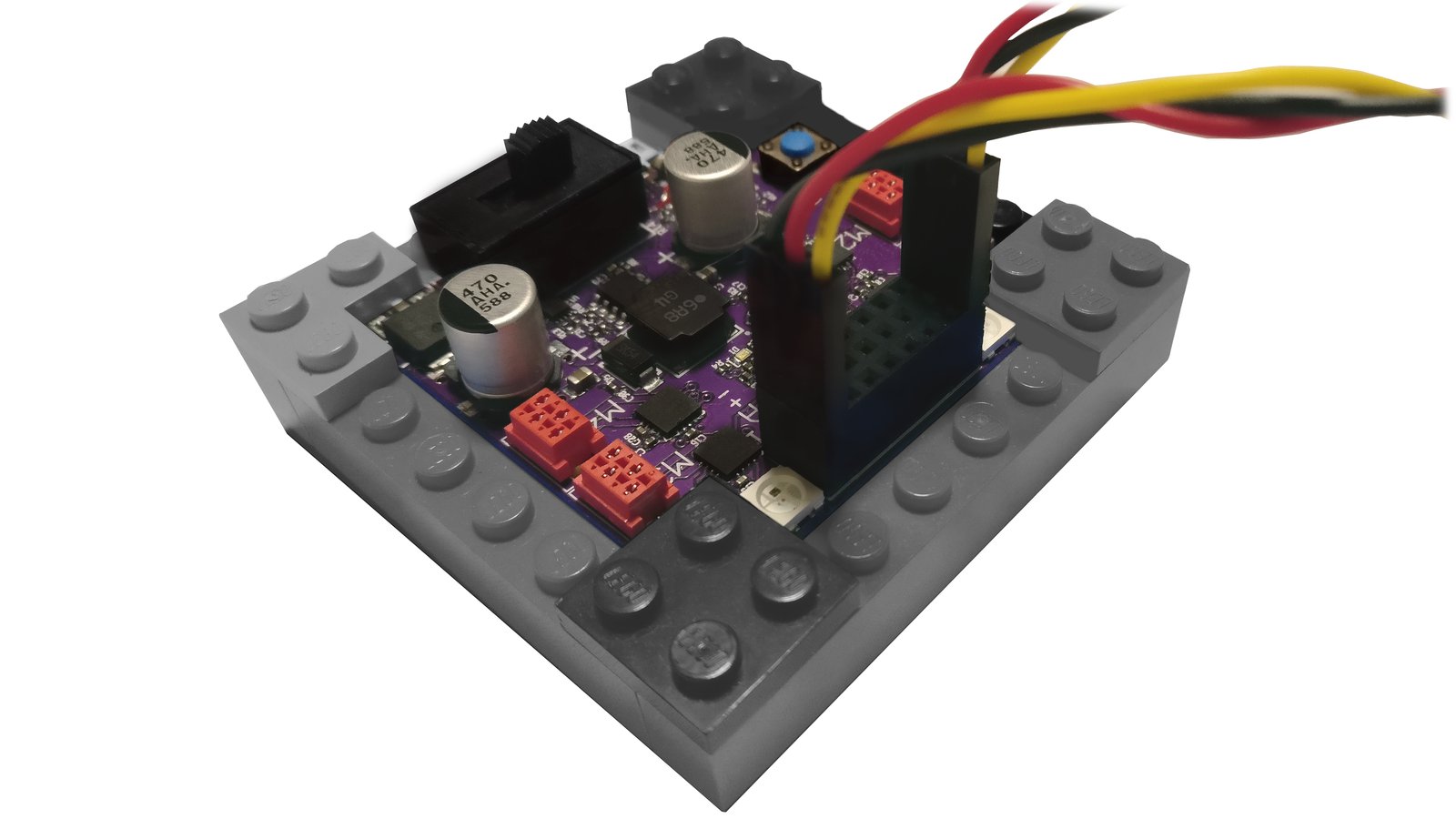 Snekboard includes everything you need on a single board — a power supply, motor controllers, a processor, and connectors. You will not need to buy additional boards or connect an external battery box.

You might need a few cables, though, so we’ve made some available through the campaign. The Snekboard Cable Set includes four custom LEGO Power Function cables and four GPIO cables. We also provide an optional Baseplate Kit, which includes a set of LEGO blocks from which you can build an eight-by-eight baseplate for your Snekboard. (Choose between Snek Green, CircuitPython Violet, or Dark Gray!) 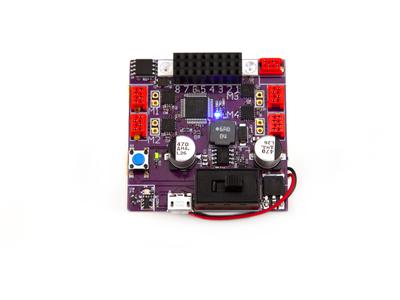 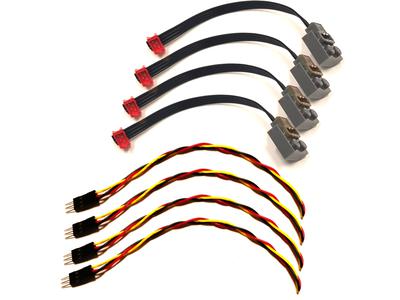 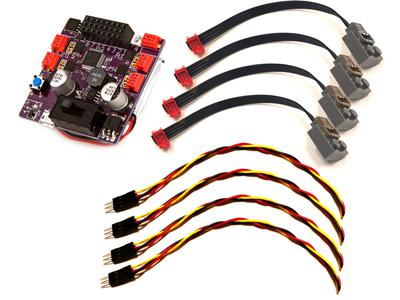 Two Python Languages To Choose From

Choose Snek for a gentle introduction to Python and Robotics. This tiny language was designed from the ground up, using ideas borrowed from the original LEGO Logo, to support early robotics instruction. Choose CircuitPython if you want a complete Python environment along with many add-ons. CircuitPython, derived from MicroPython, offers all of the functionality of the original Arduino, but with Python in place of C++.

You can program both languages, from your desktop or laptop computer, using the fantastic Mu editor, which simplifies the process of communicating with Snekboard over USB.

Snekboard is open hardware powered by open source software. Our blog contains schematics and design files for the board as well as information about the Snek programming language (including the manual). If you have questions or suggestions, please reach out to us through the Crowd Supply page.

Snekboard has gone through four prototypes, each of which contributed to a design that has passed the ultimate test – real programming students. Those prototypes also demonstrated the ease with which Snekboard can be manufactured.

Crowd Supply will source all components and arrange for PCB fabrication and assembly. Final assembly, flash, and testing will be carried out in our Portland, Oregon facilities.

Assembled, flashed, and tested boards and other products will be delivered to Crowd Supply where they’ll be packaged and sent out to our fabulous supporters. For more information about ordering, paying, and shipping, please see Crowd Supply’s Guide.

The development team working on Snekboard has ten years of practice designing, building, and selling electronics at a similar scale. There are plenty of issues that can crop up during PCB assembly, and we’ve seen our share. Fortunately, we’ve also learned how to design boards to simplify manufacturing. And, just as important, we’ve learned how to communicate with our manufacturing partners, during the fabrication and assembly process, to help ensure that we catch problems early, before we wreck a whole production run.

* - LEGO and LEGO Power Functions are trademarks of The LEGO Group.

Produced by Keith Packard in Portland, OR. 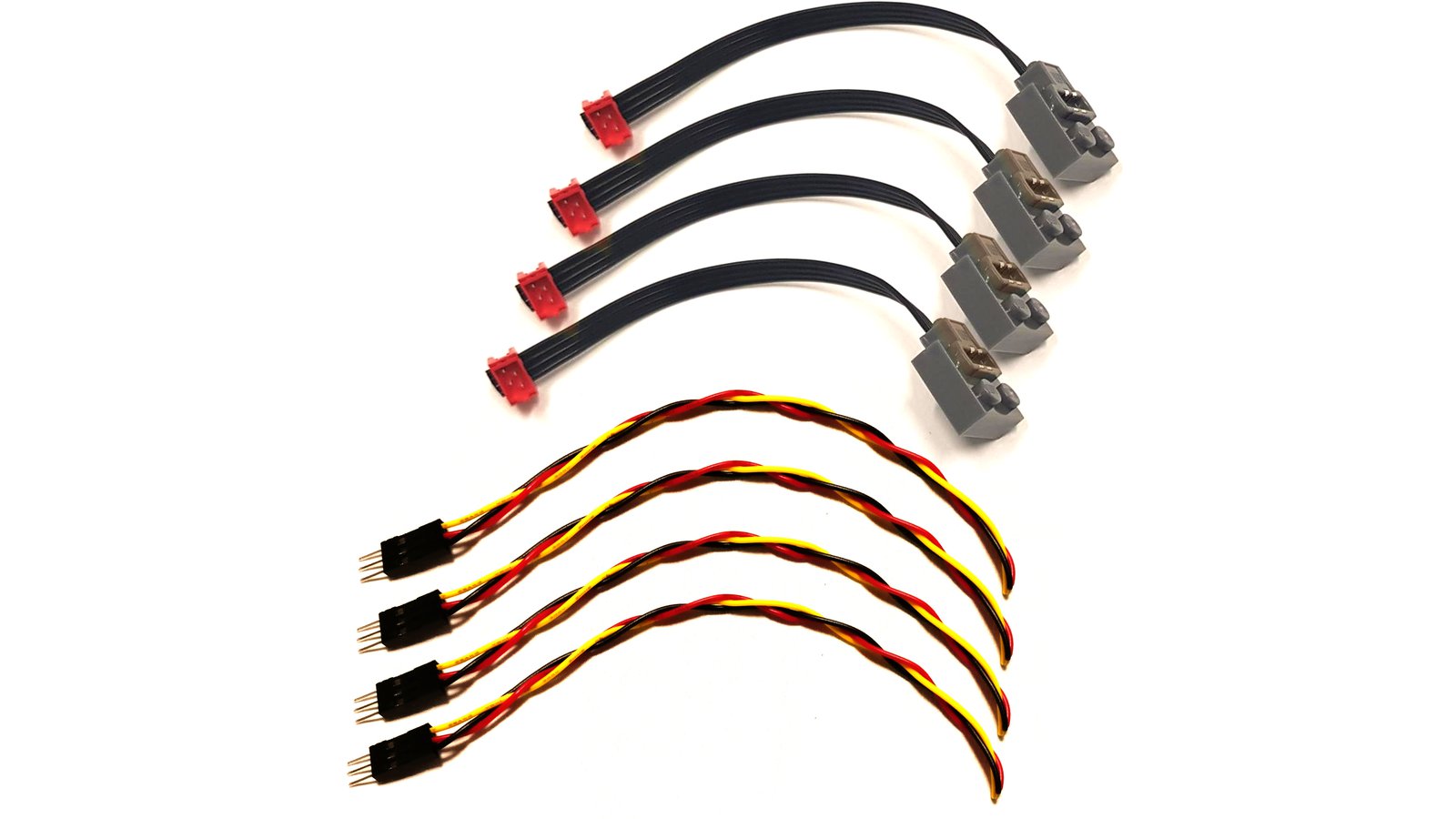 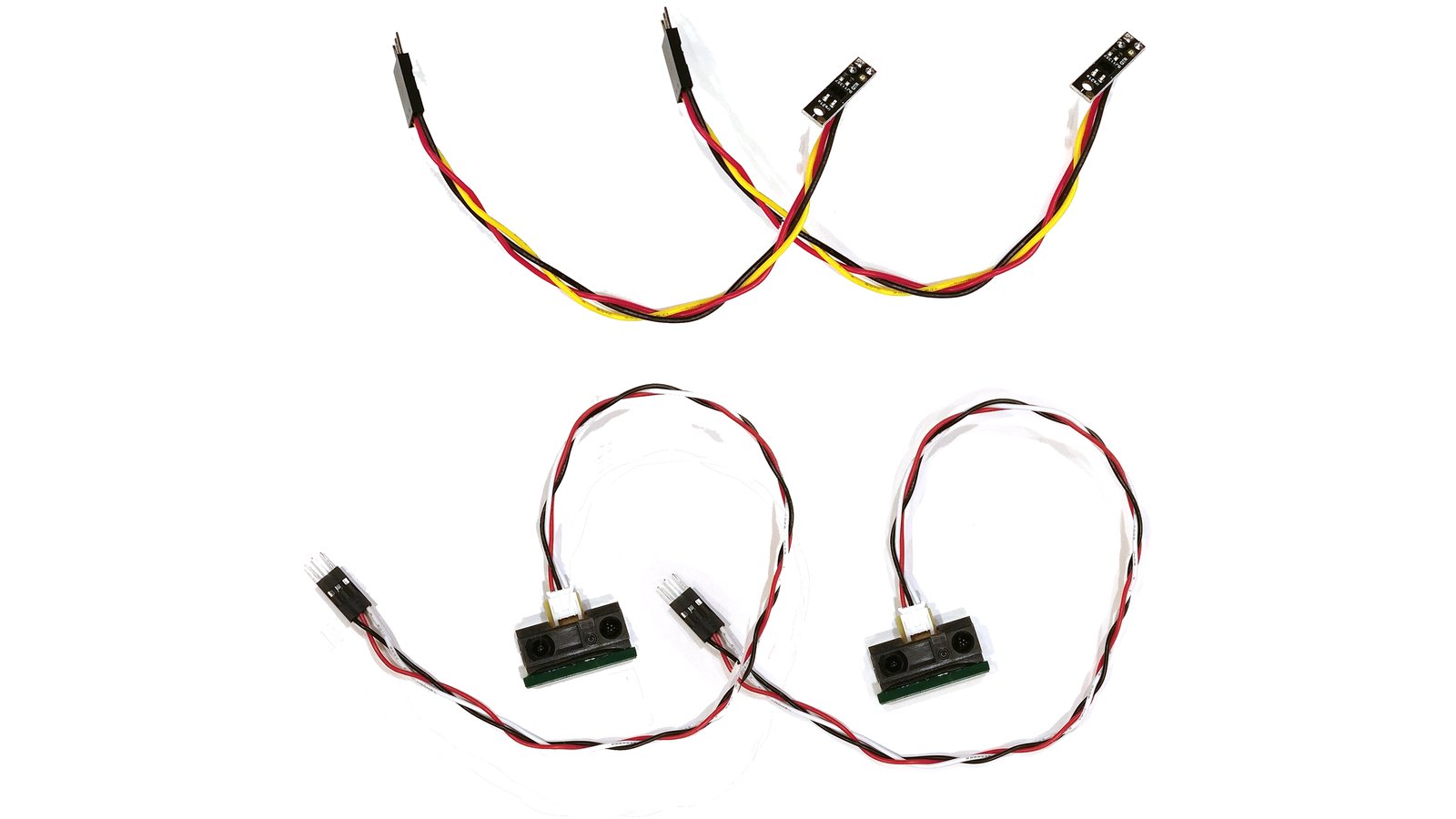 Two QTR-MD-01A reflectance sensors and two GP2Y0A41SK0F distance sensors. All four sensors are Snekboard-ready with cables pre-soldered. Provides everything you need to follow along with existing Snekboard tutorials. 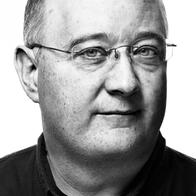 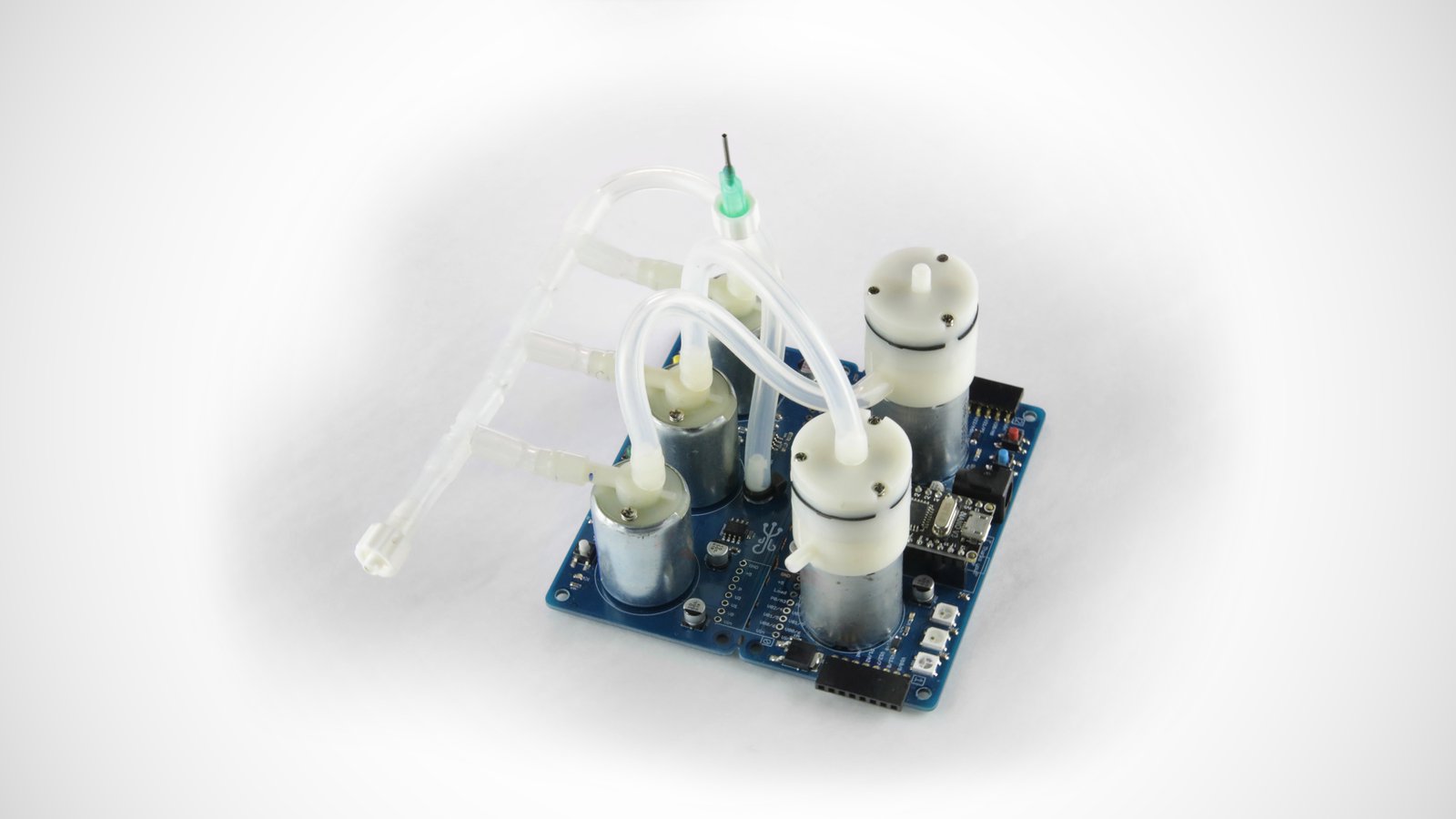 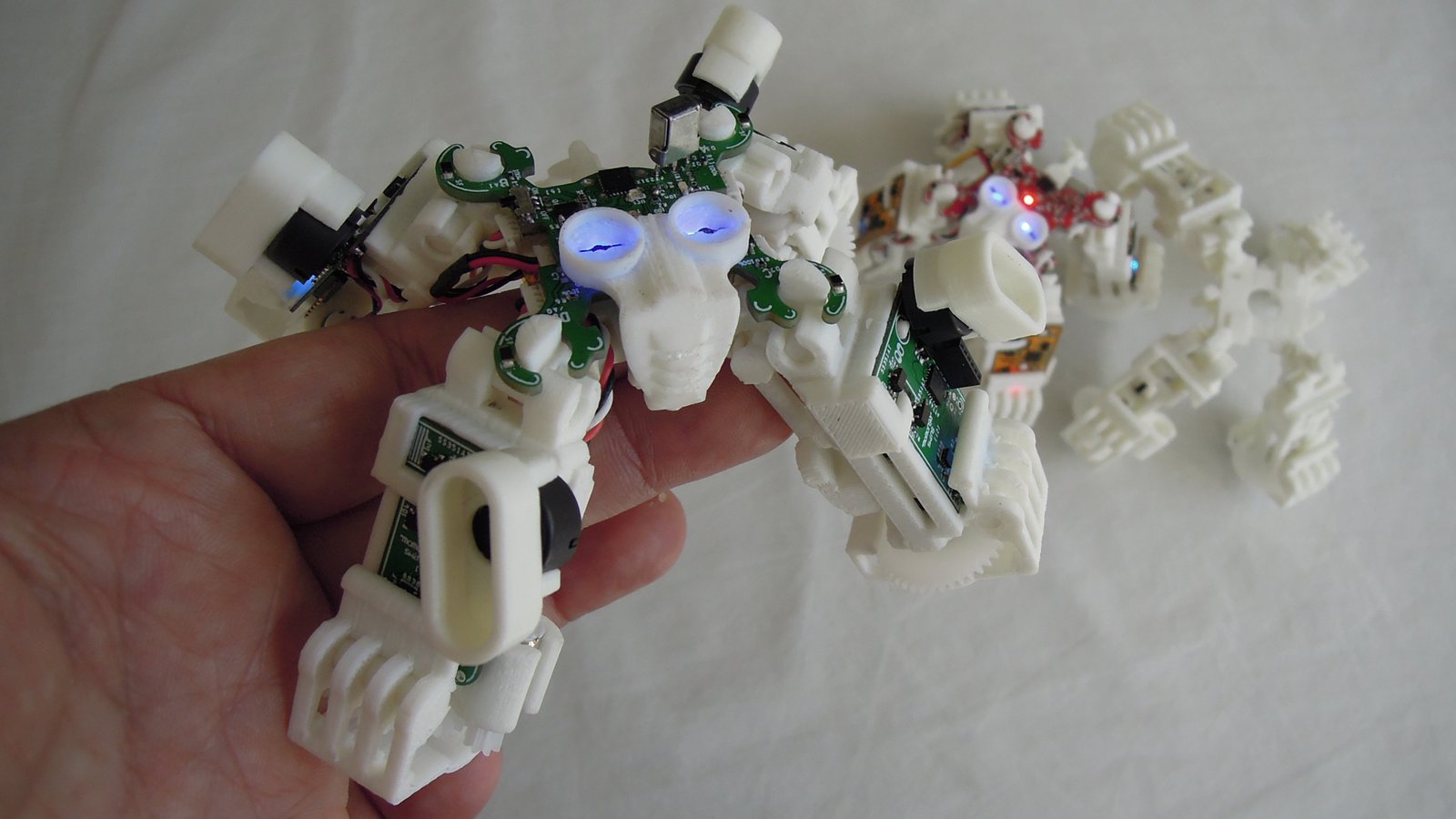 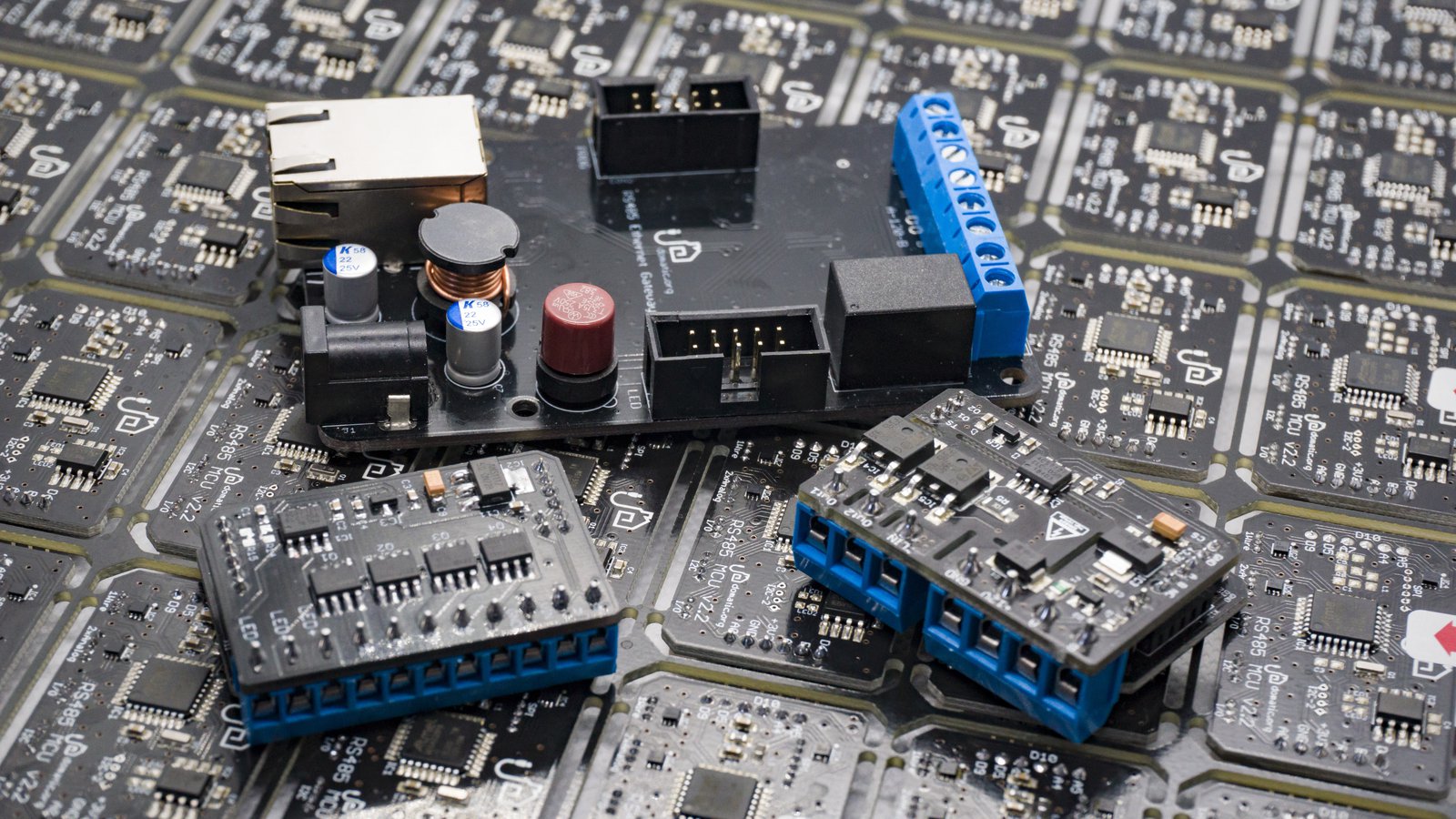