Daniel Estévez, who previously had initial success using LimeRFE with WSPR, has also used a LimeSDR Mini to create a QO-100 ground station — something that was covered recently in a Crowd Supply Field Report. In his latest blog post, Daniel details how he paired a LimeNET Micro with a LimeRFE prototype to create a complete solution capable of accessing the QO-100 narrowband transponder using an off-the-shelf 24 dBi Wi-Fi grid antenna. 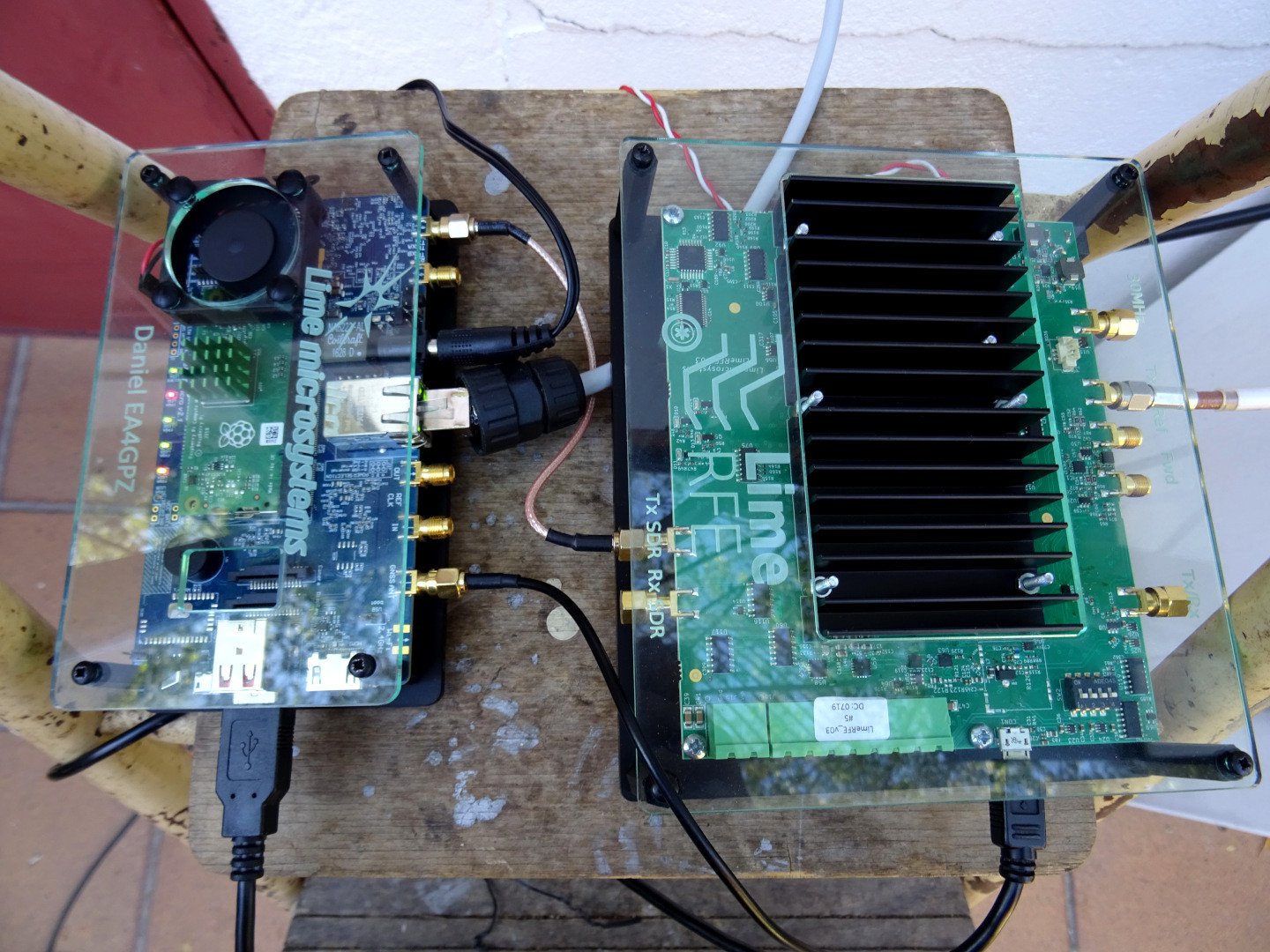 Daniel first transmits an automated CW beacon, and the signal is 12 dB above the noise floor, which is seemingly the average power for an SSB station in the transponder. He next demonstrates SSB transmission using a GNU Radio flowgraph running on his laptop, which streams I/Q samples over the LAN to the LimeNET Micro. With this running at his location in Spain, he was able to make contact via satellite with Kurt Moraw DJ0ABR, a fellow radio amateur in Germany. Despite operating with one fifth of Kurt’s transmit power, and an antenna with less gain than Kurt’s 1.2m dish, Daniel’s signal was only 4 dB lower than that of DJ0ABR. 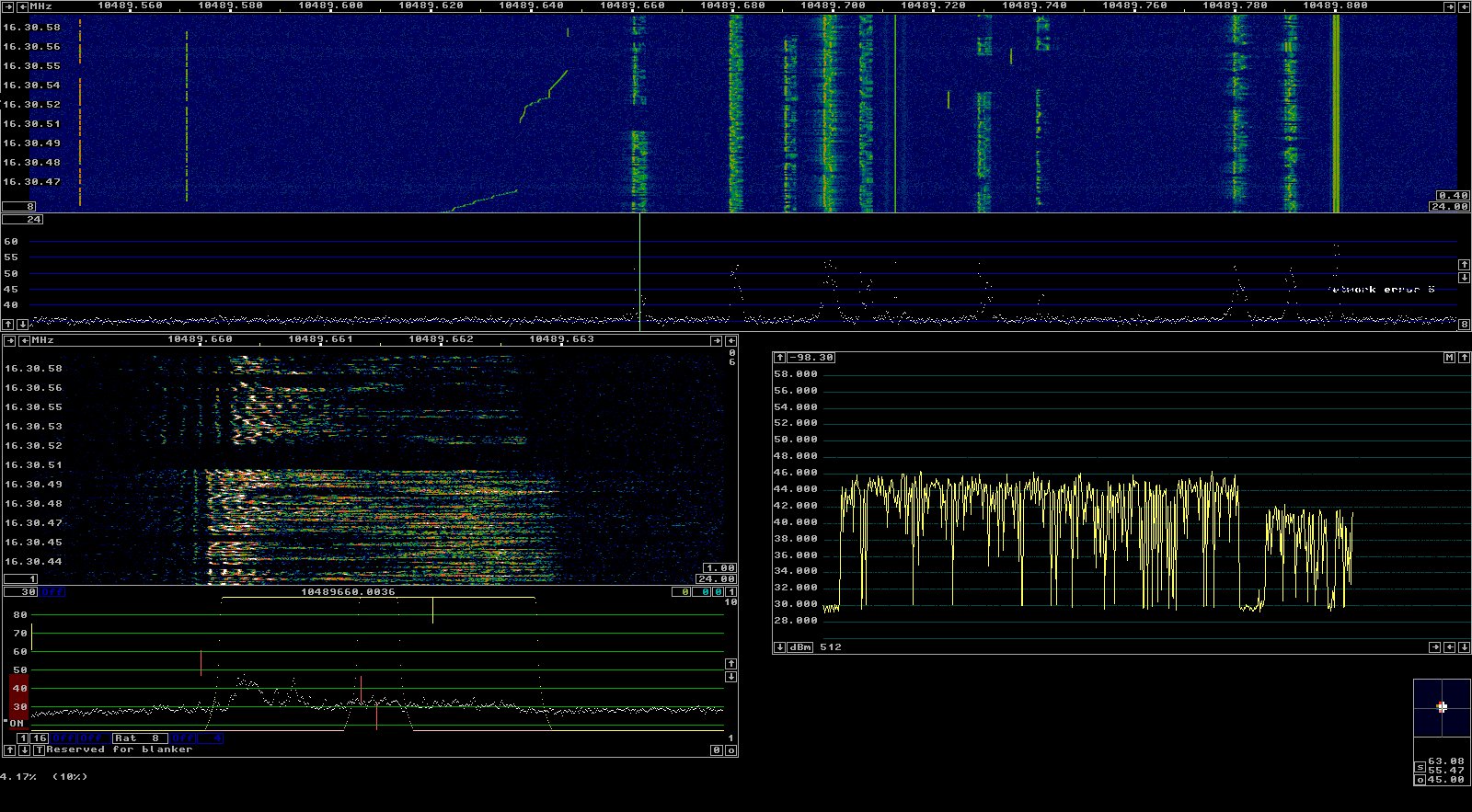