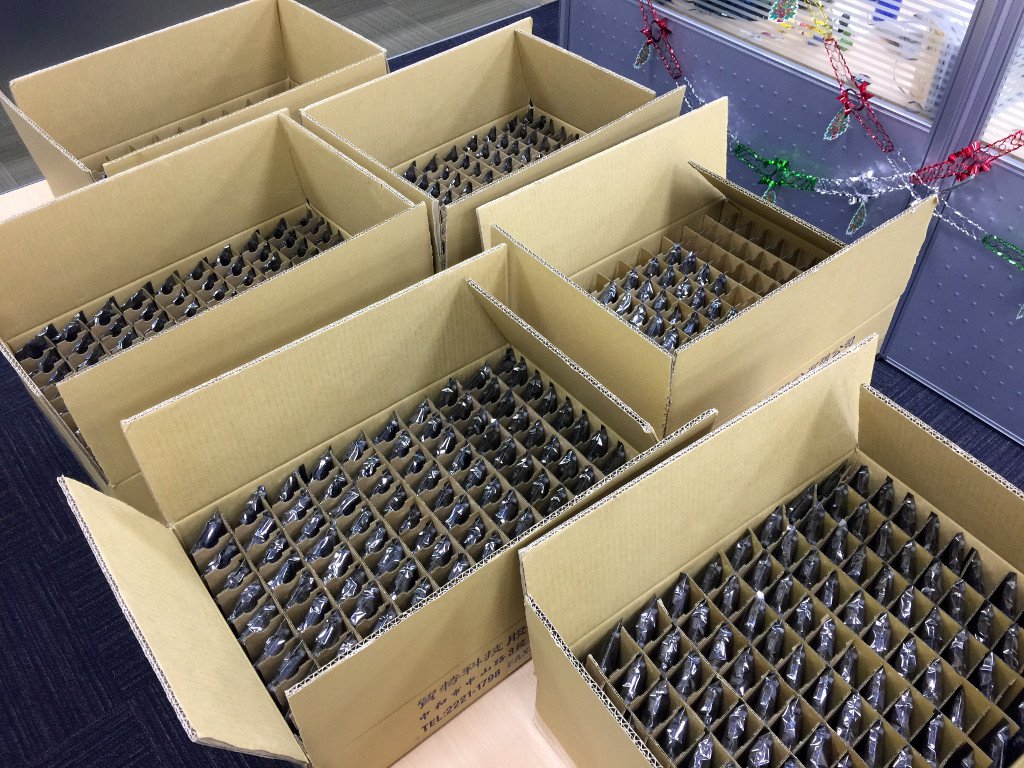 We are pleased to be able to report that the first 500 boards have been manufactured and put through automated testing. All that remains now is for manual testing of a random sample, before they are shipped off to Crowd Supply and from there out to our backers and developers. 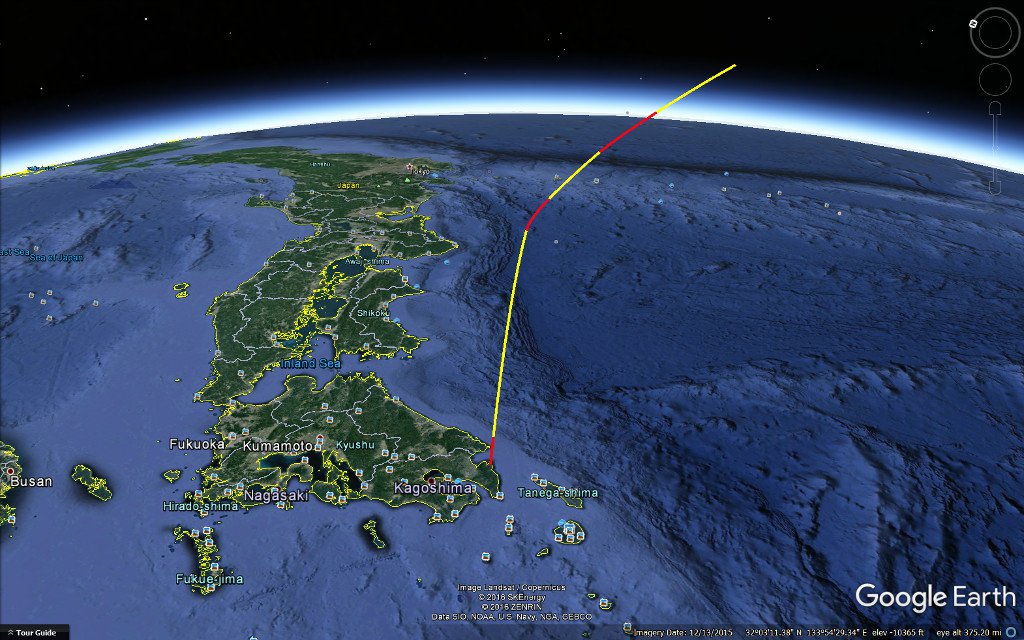 Hot on the heels of his initial GPS simulation success, Philip Hahn has gone on to simulate the actual trajectory for the Japanese SS-520-4 rocket which is scheduled for launch early next year. Dr. Takuji Ebinuma — author of gps-sim and designer of the GPS/GLONASS receiver for the TRICOM 1 satellite which will be launched via the rocket — provided Philip with the trajectory for SS-520-4, which he was then able to feed into the simulator driving his LimeSDR. On the other end RTL-SDR hardware was used with SoftGNSS to receive the GPS signal. Very cool indeed!

Some have asked about MATLAB support and we were delighted to discover that Jiang Wei has shared an implementation of just this, that also includes support for Simulink! Any questions and discussion concerning this should be directed to the thread over on the Myriad-RF forum. 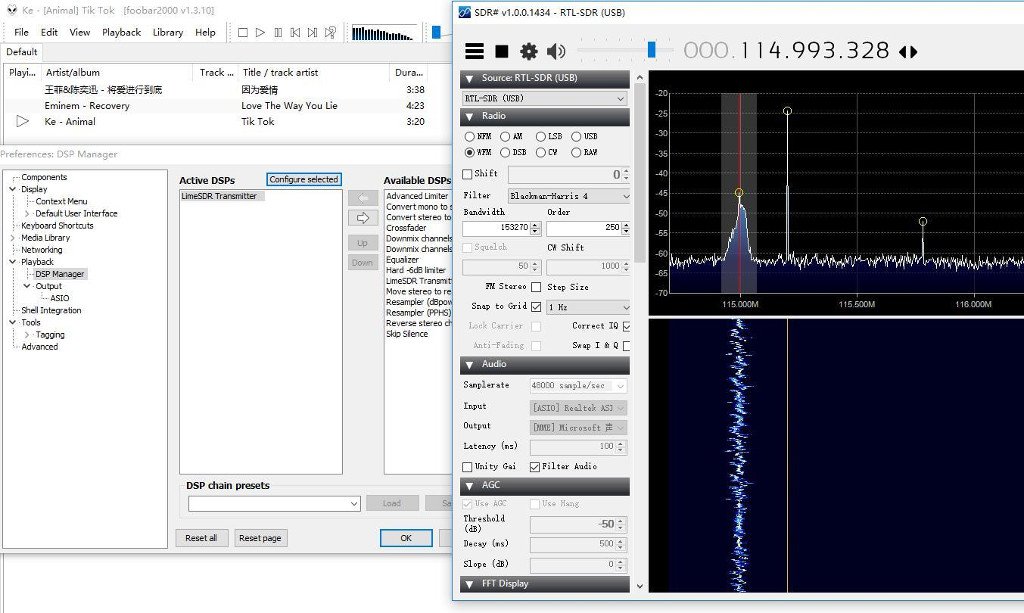 Over at the other end of the spectrum, so to speak, we also have Jiang Wei to thank for a plug-in for foobar2000, an advanced freeware audio player for the Windows platform. This turns LimeSDR into a VHF transmitter and allows you to broadcast your favourite playlists over FM radio.