Once again, a huge thank you to everyone who has backed the various LimeSDR campaigns, be it for the original LimeSDR, LimeNET, or the LimeSDR Mini, which goes into production next week. Your support has been fantastic and we have been continually overwhelmed.

You are almost certainly aware of the LimeSDR Mini, the sibling board to the LimeSDR, but if you’re not, it is our smaller, less expensive board that has been running on Crowd Supply throughout the last six weeks.

The LimeSDR Mini is not a replacement for the LimeSDR, or a second-generation system, but rather a sibling board designed to bring down the cost of truly flexible SDR. It uses the same LMS7002M chip to deliver a range of 10 MHz to 3.5 GHz. To shrink it and reduce the cost to the campaign price of \$139 (\$159 retail), we’ve focused on reducing the component count and cost by offering SISO functionality and using a smaller FPGA. In fact, reducing the cost of SDR prototyping equipment has been so important to us, that we managed to get it running even with a Raspberry Pi. 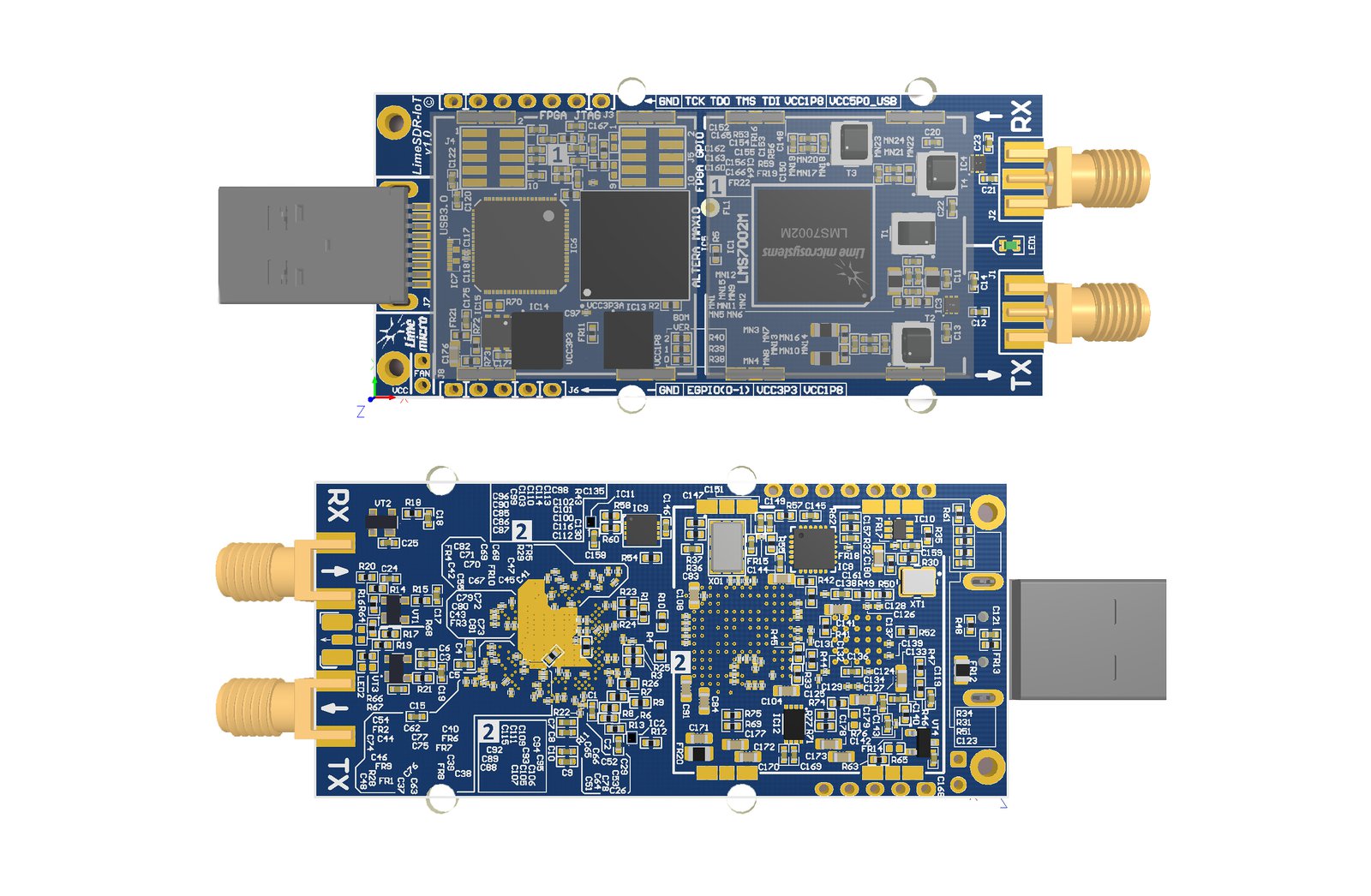 We also introduced the LMS8001 Companion board, which extends the range of any LimeSDR (original, Mini, PCIe, and QPCIe) to 10 GHz. The Companion board is available for purchase directly from the LimeSDR Mini campaign page. If you want to develop higher-frequency applications (e.g., a 5.5 GHz LTE repeater), this is an ideal companion and costs $299. Over 50 of the very limited manufacturing run have already been sold, so it’s worth checking out soon. 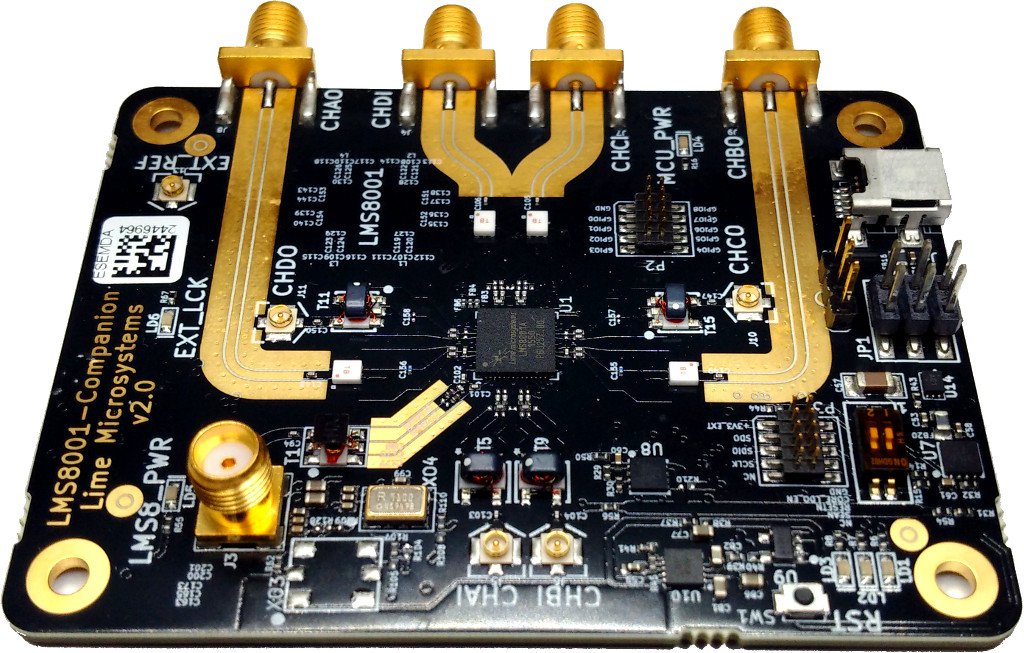 Last but not least, our partnership with Crowd Supply is all about democratising wireless innovation by offering Software Defined Radio at a price that is affordable by many. Thank you for taking part making this a reality!