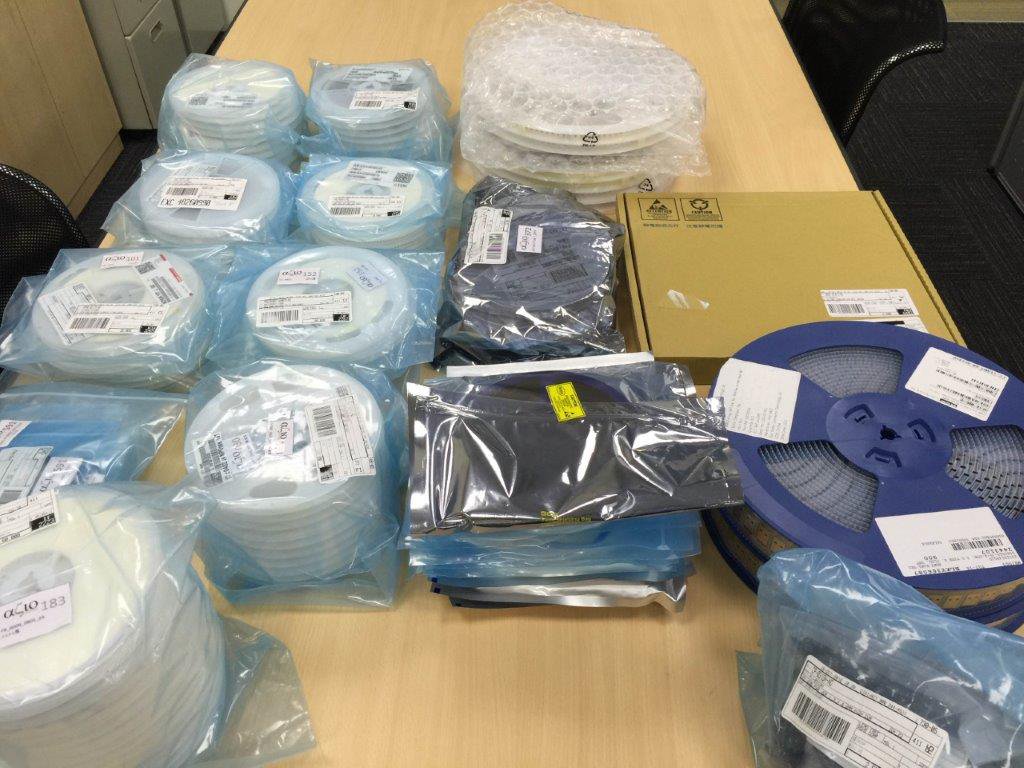 Just some of the components that have recently arrived

We now have most of the components with our assembly house in Taiwan. We are waiting for the long lead items and working closely with our suppliers to expedite the delivery. The key components are the Altera Cyclone IV FPGA and Rakon TCXO. We expect to receive partial shipment of these parts by 25th November and with the rest being shipped to us by 22nd December. Both Intel/Altera and Rakon are working hard to secure as many parts as possible for the first shipment, in order to cover orders for backers placed during the campaign. We should have an update on the above by next week, when we will receive the final delivery notes from our suppliers. 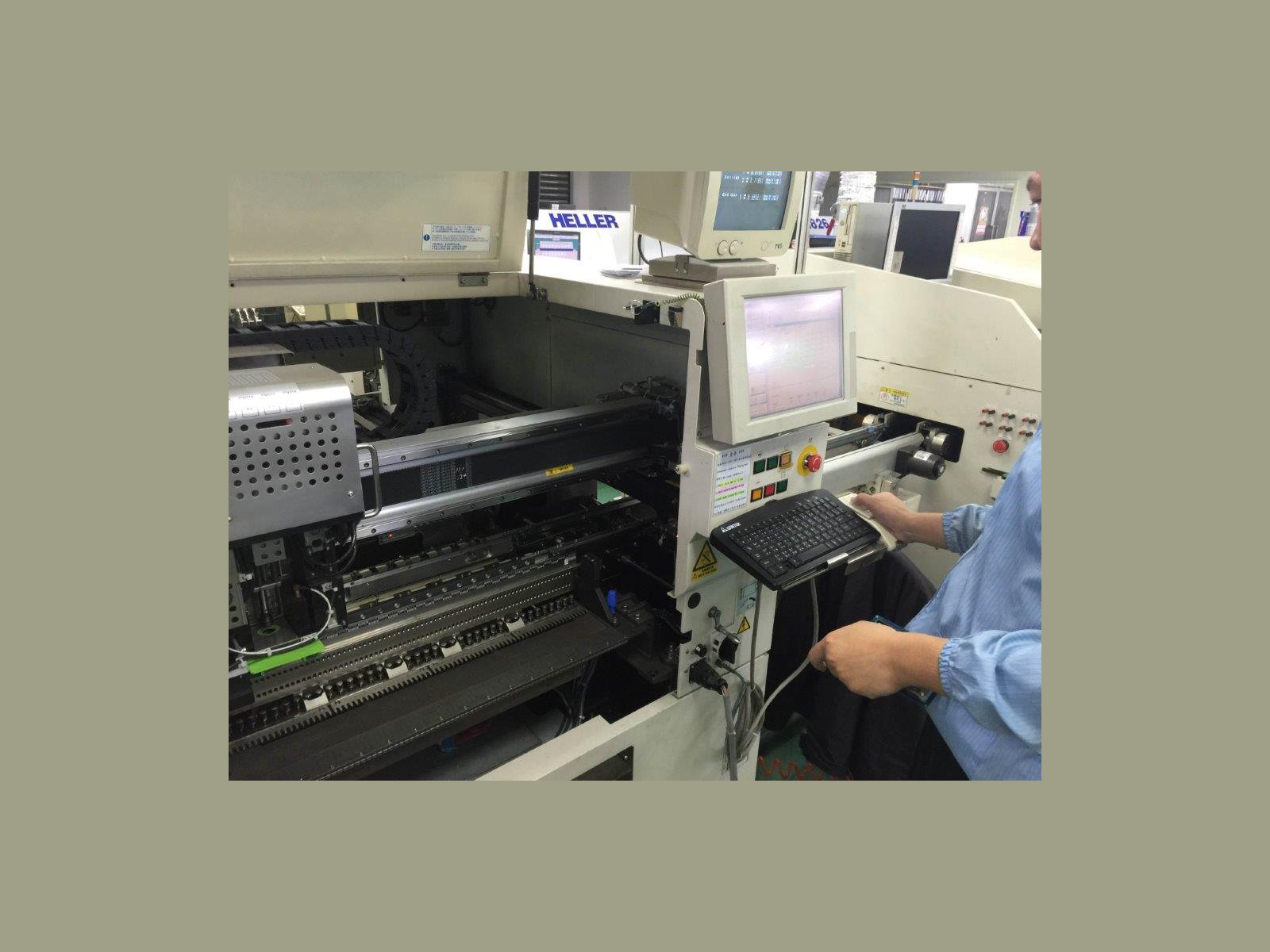 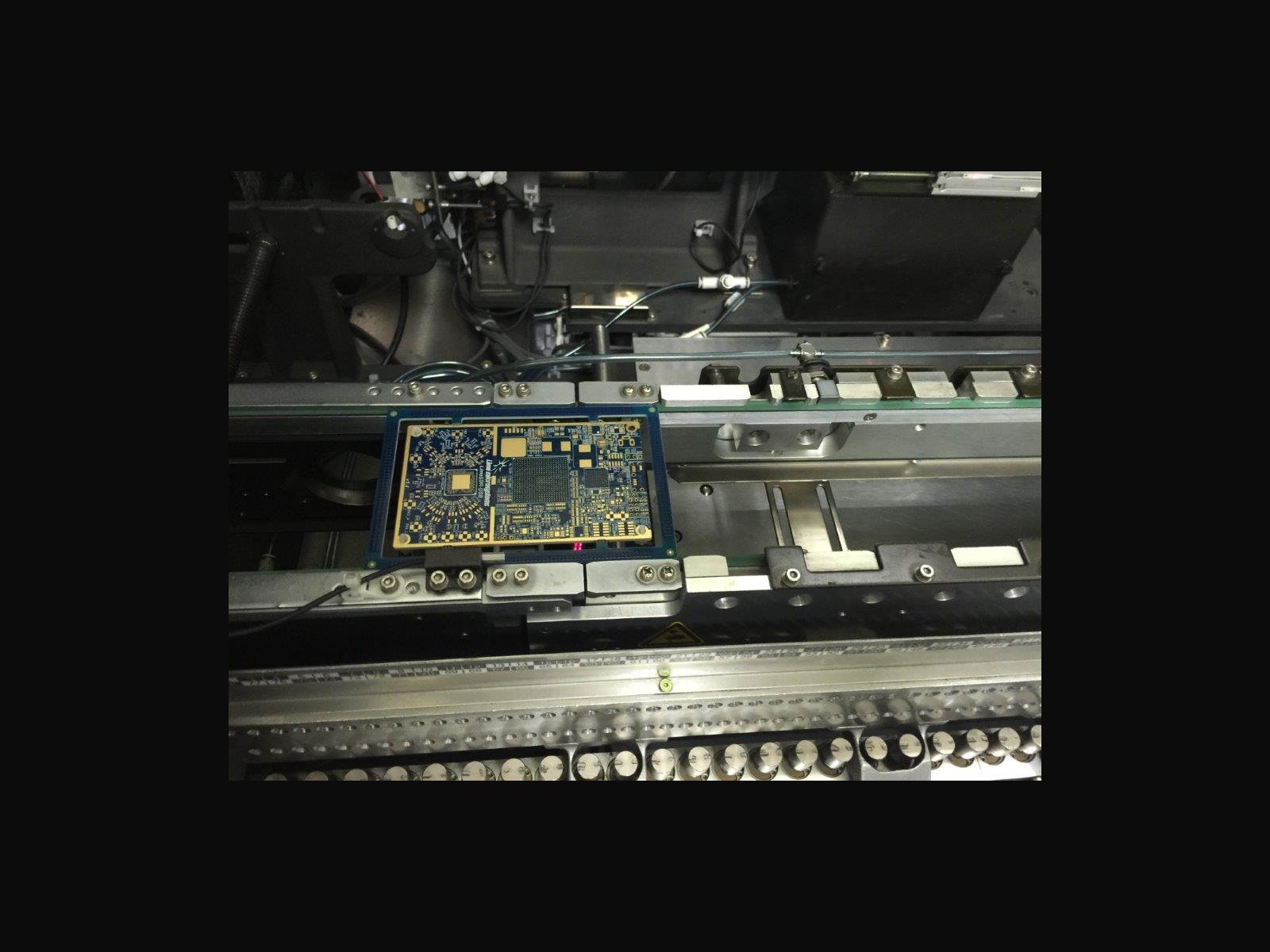 Performing test runs on the assembly line for the LimeSDR boards

As part of our commitment to delivering the boards as soon as possible, we have asked our assembly house to perform a dedicated initial manufacturing run for our backers, against the original plan of including your boards as part of a much higher volume run to reduce the cost. We have also expanded our team in Taiwan for greater control over the manufacturing process. This is under the supervision of Andy Chang, who heads up the Lime Micro operation in Taiwan, and Ernie Shih who is in charge of procurement. They are a new addition to the LimeSDR team and their photos have been added to the campaign page. 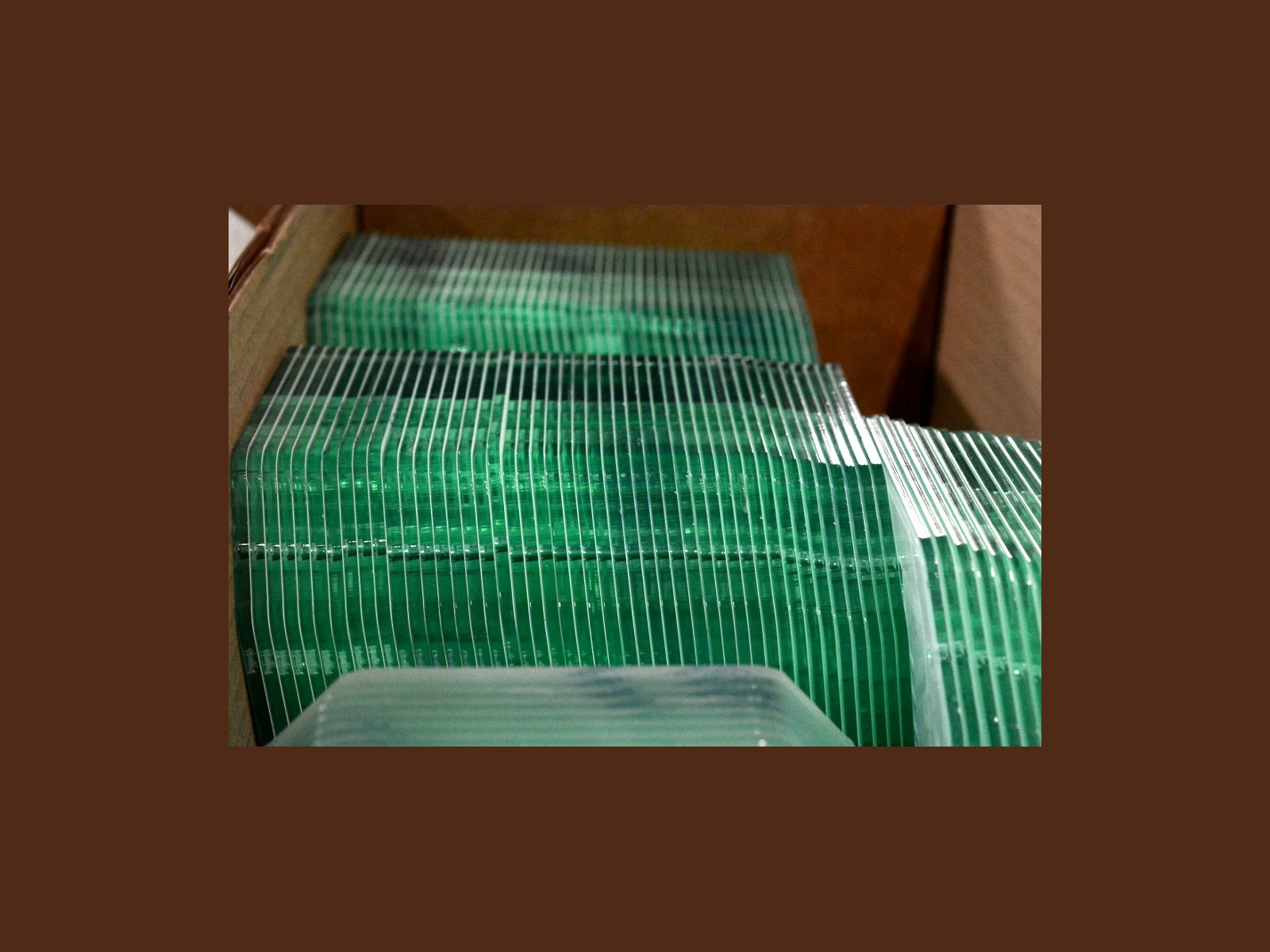 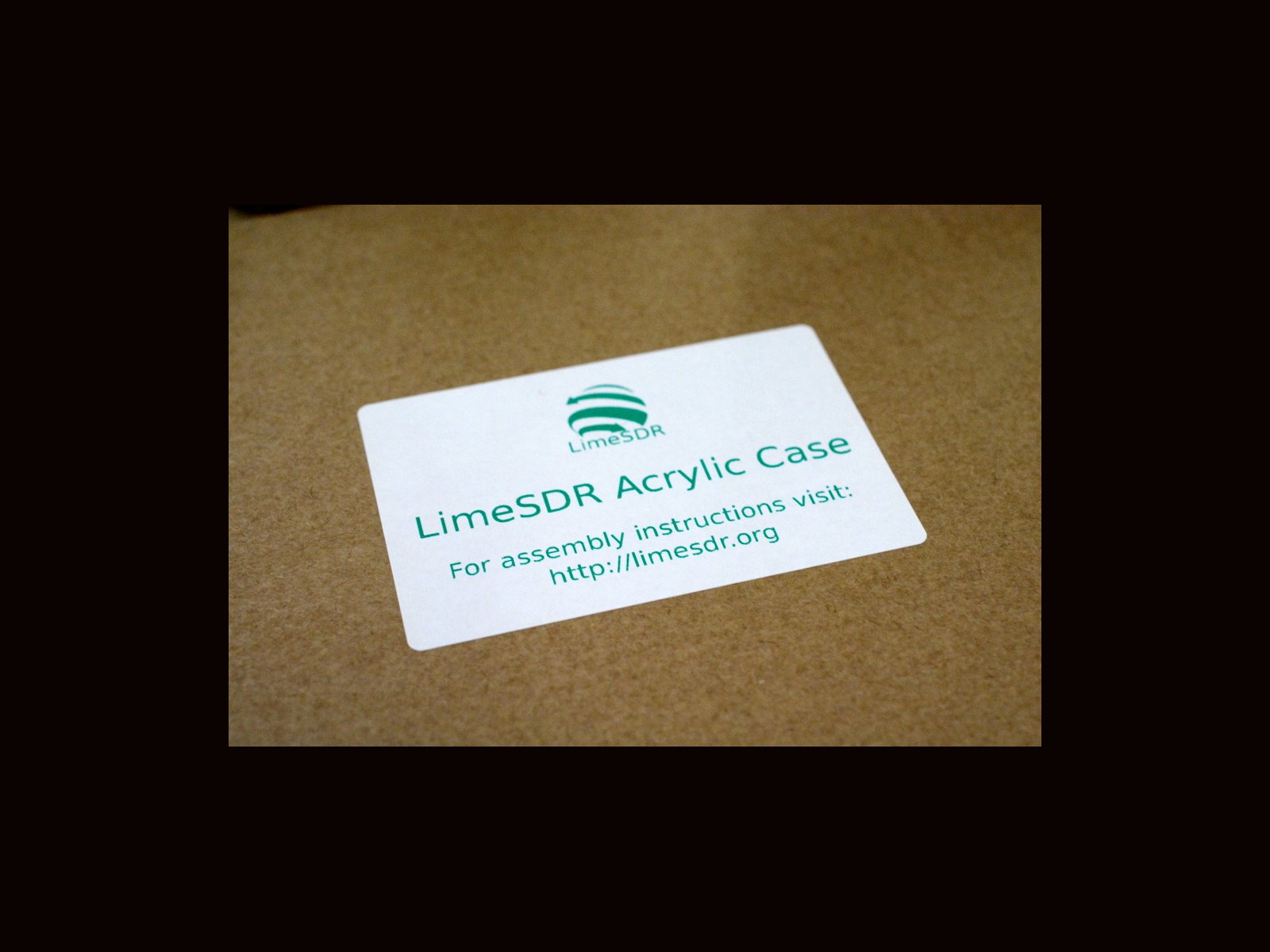 Production of the acrylic cases is also well under way and these will be heading out to the fulfilment centre within the next few weeks.

Last but not least, we are pleased to say that discussions with our partners to provide some of the coolest apps in the LimeNET store are progressing well. You can expect a number of exciting announcements on this and much more over the course of the next few weeks!

We are working extremely hard to ensure that this is nothing short of a first-class experience for you all and thank you in advance for your patience.

Jessica and the LimeSDR Team