From the moment I read about the existence of 3D printers, especially around the RepRap Project, I felt an immense and immediate attraction to 3D printing: machines that you could build yourself and customize, low cost and that automatically manufacture parts to build other machines… it was a dream come true.

In 2014 I was lucky enough to start working with professional 3D printers of different technologies and experimenting with RepRap machines. Two year later I got my degree in mechanical engineering with a project that included the development and manufacture of an original 3D printer (in that case with filament technology) with features that I would be enhancing over the next 5 years: small dimensions, simplicity, open source and low cost -features that I always thought were necessary to make 3D printing reach as many people as possible.

In 2017 I had already developed my first 3D printer with MSLA technology, based entirely on Arduino: 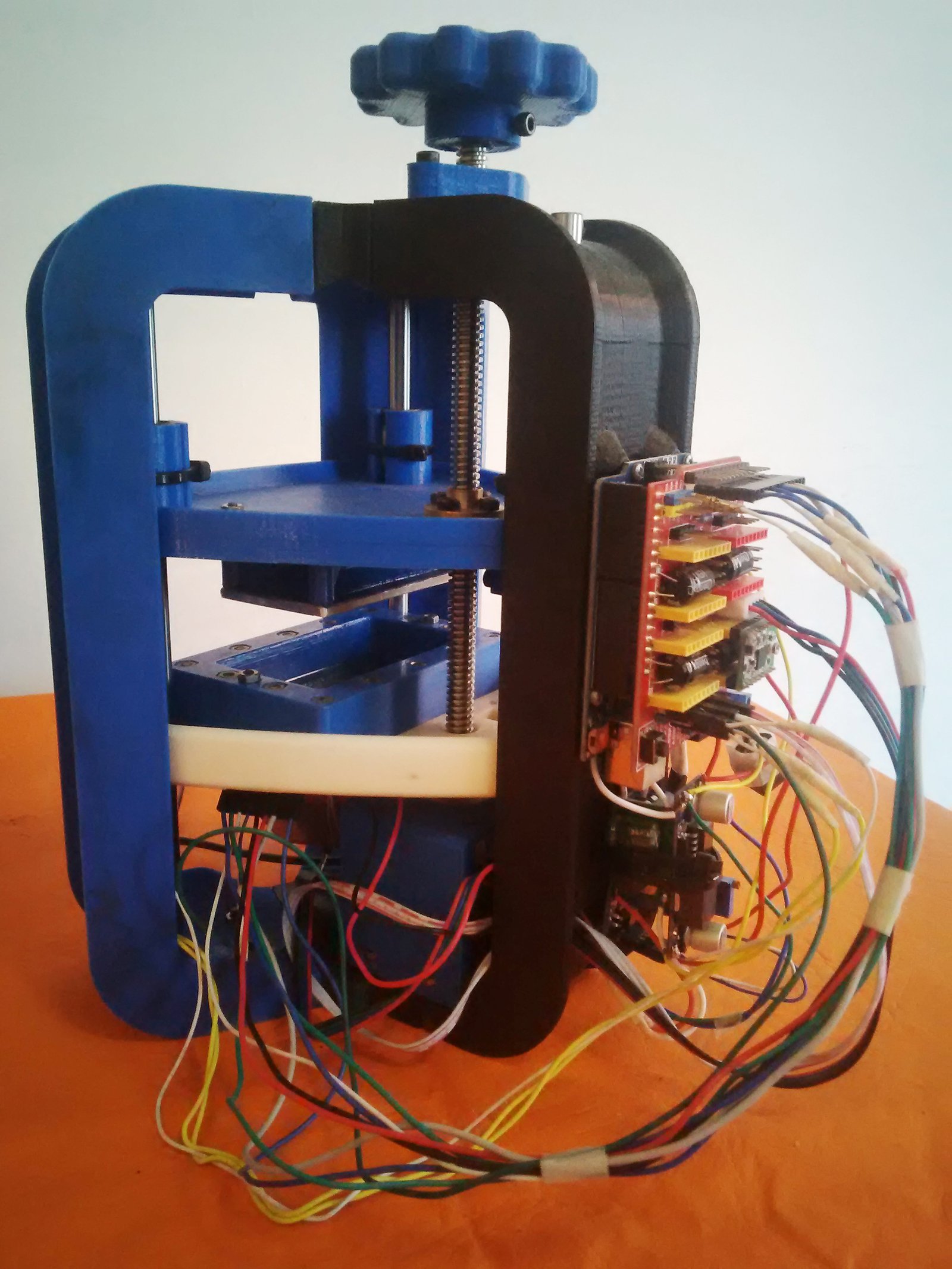 This is an unpublished first MSLA 3d printer model based on an Arduino Uno board and a CNC Shield. It was quite primitive: it had only two buttons, one to perform the calibration and another to start printing. Until I built and tested it, I had no certainty at all that it would work. I vividly remember the immense joy I felt when the first piece printed.

Three years, many iterations, and a long learning process would lead me to the S1 and its distinctive concept as an all-in-one PCB 3D printer, simple, lightweight and silent.

My great wish is to continue sharing my passion: creating and perfecting new micro 3D printers, increasingly simple, small and accessible. Heartfelt thanks for your support!