So the following PCBAs just finished soldered assembly (final assembly is still to be done):

Below are some pictures of the assembled/soldered boards and them shipping out to the US. 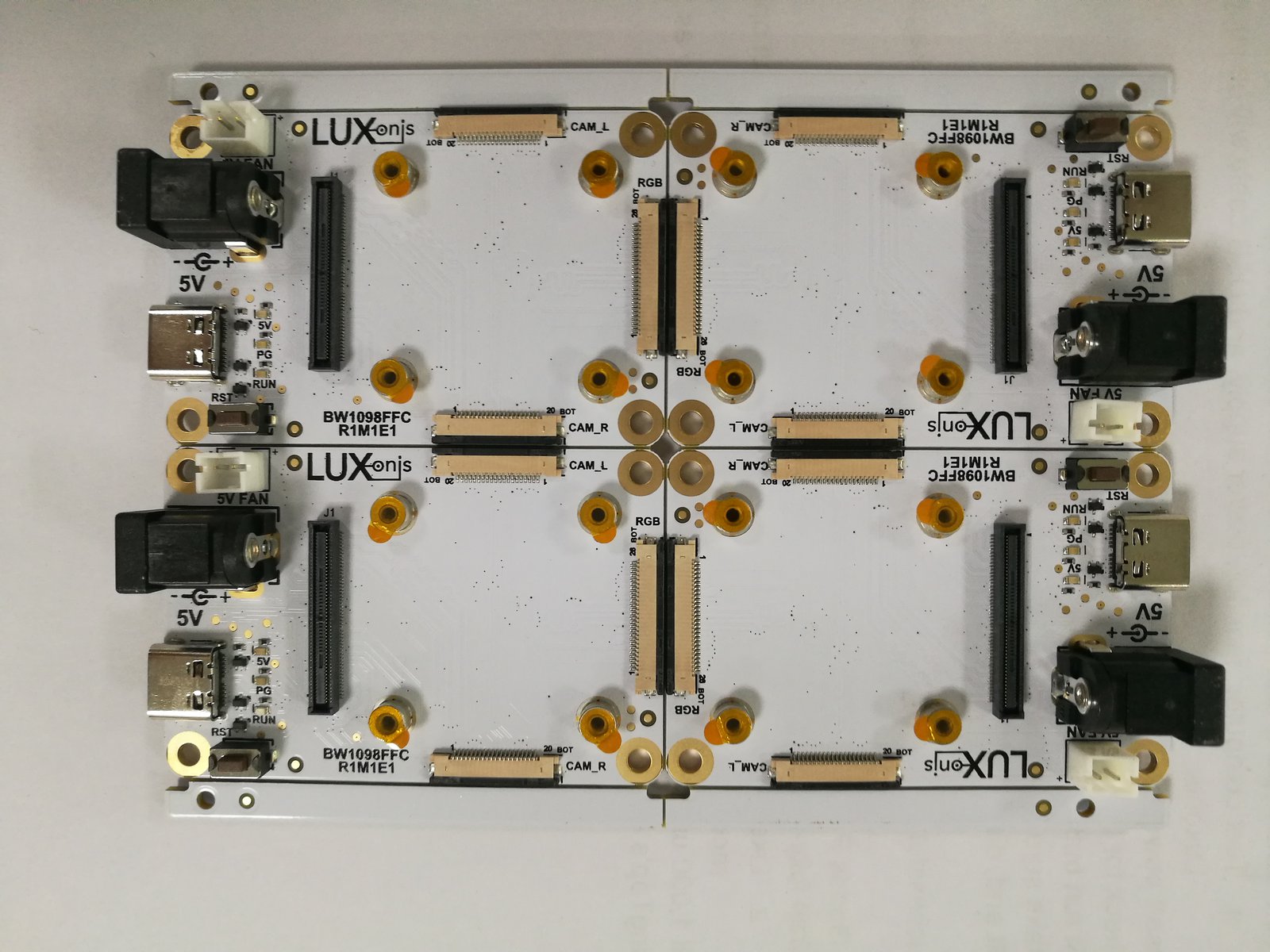 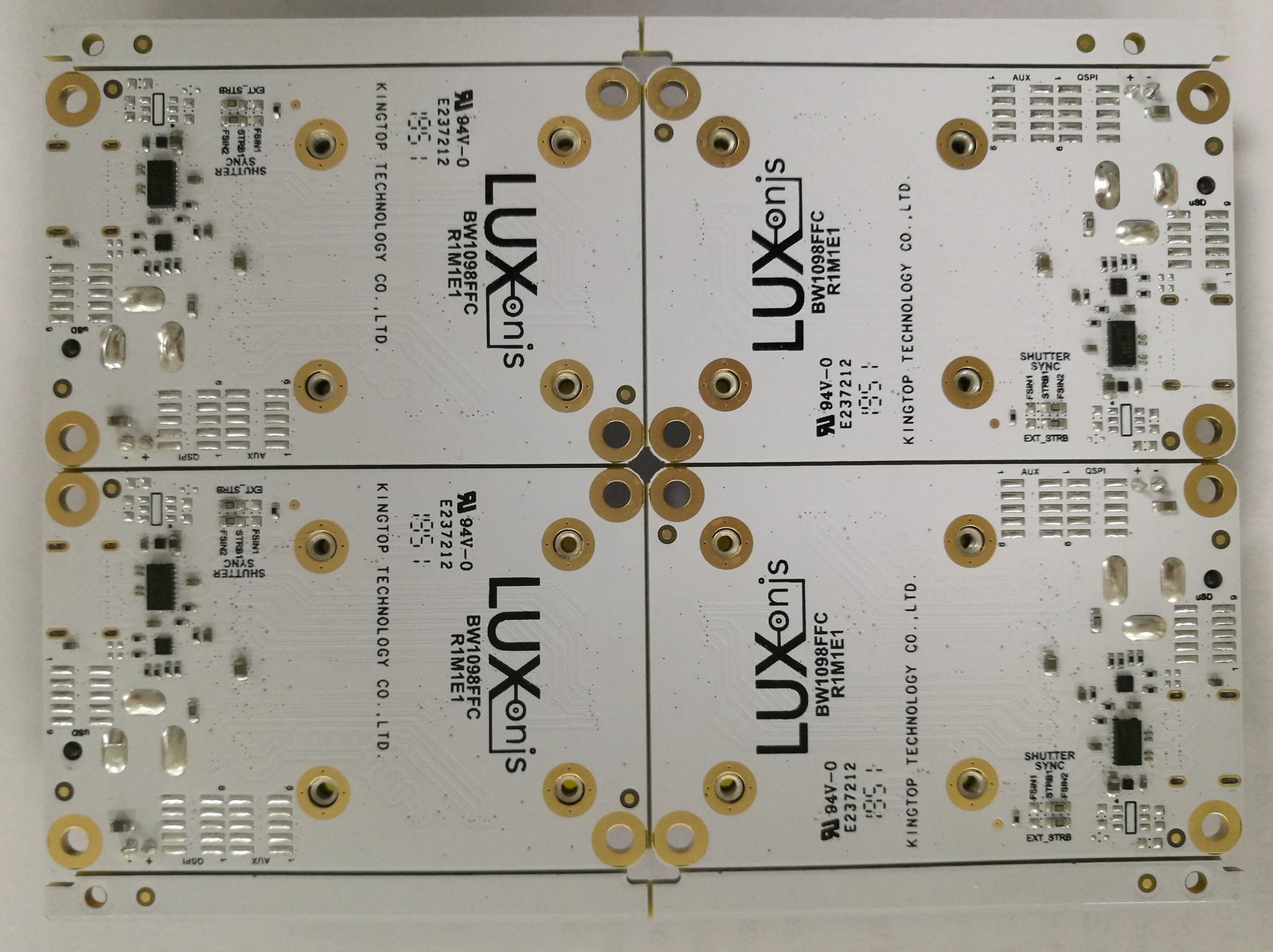 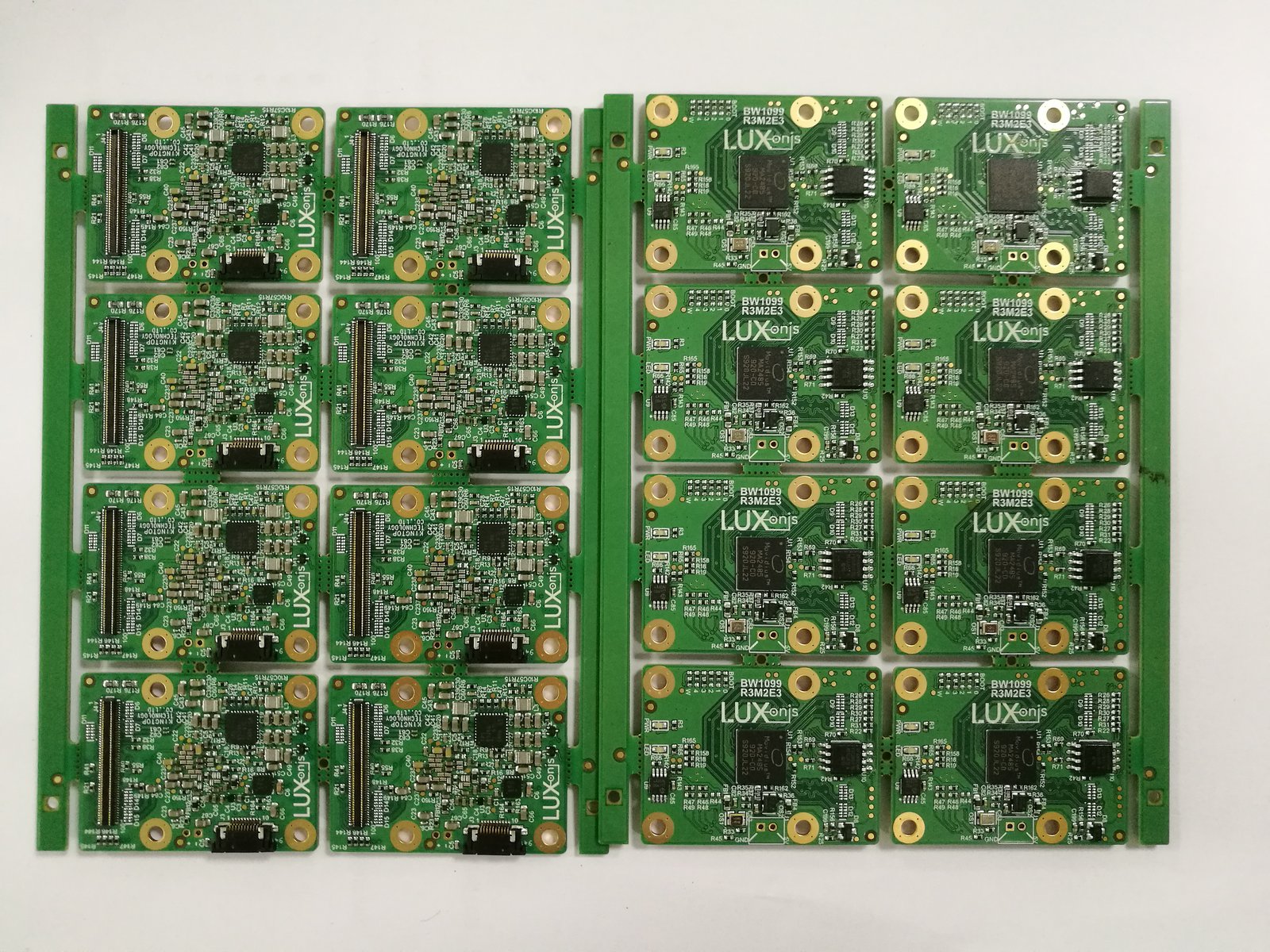 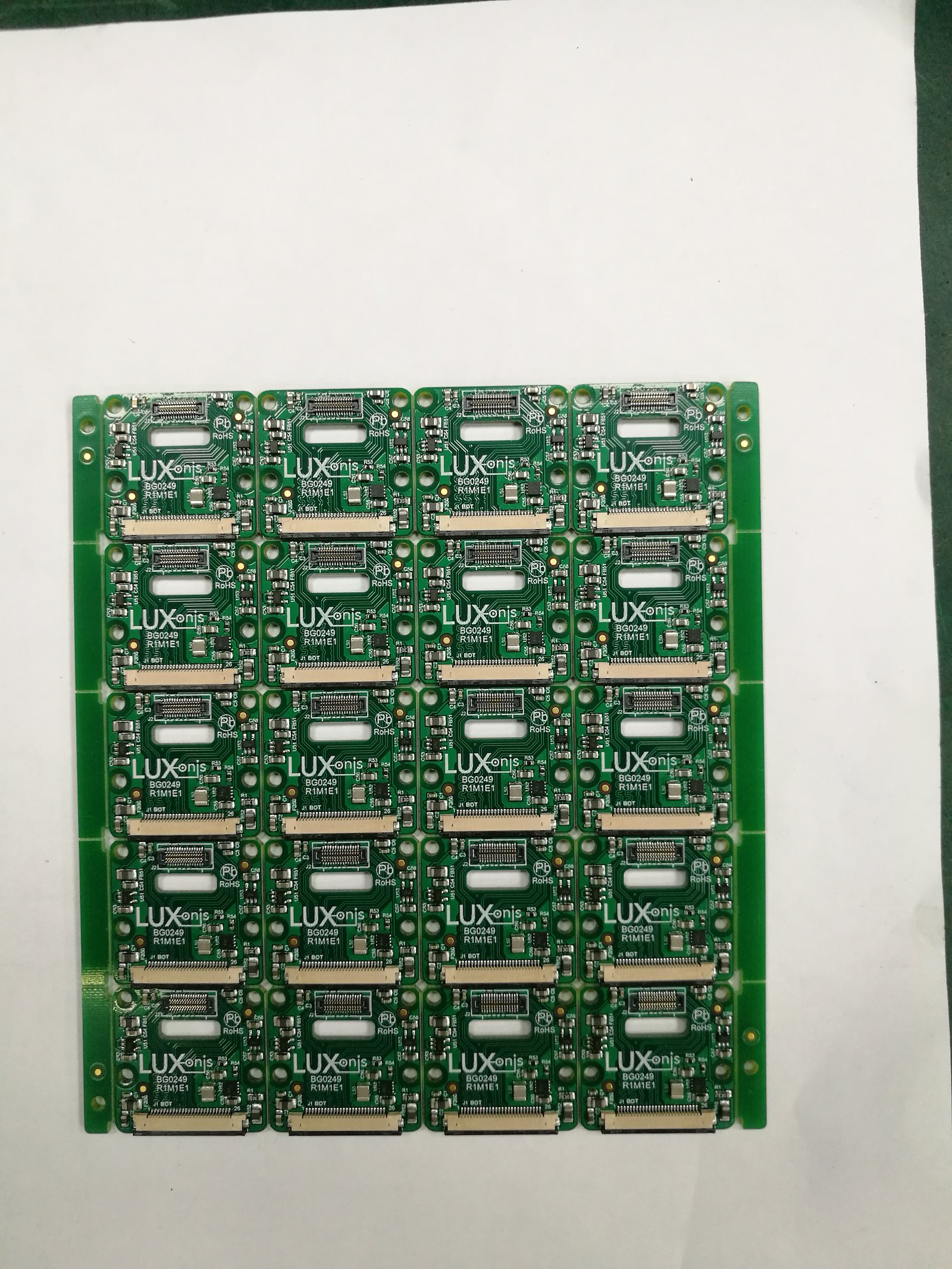 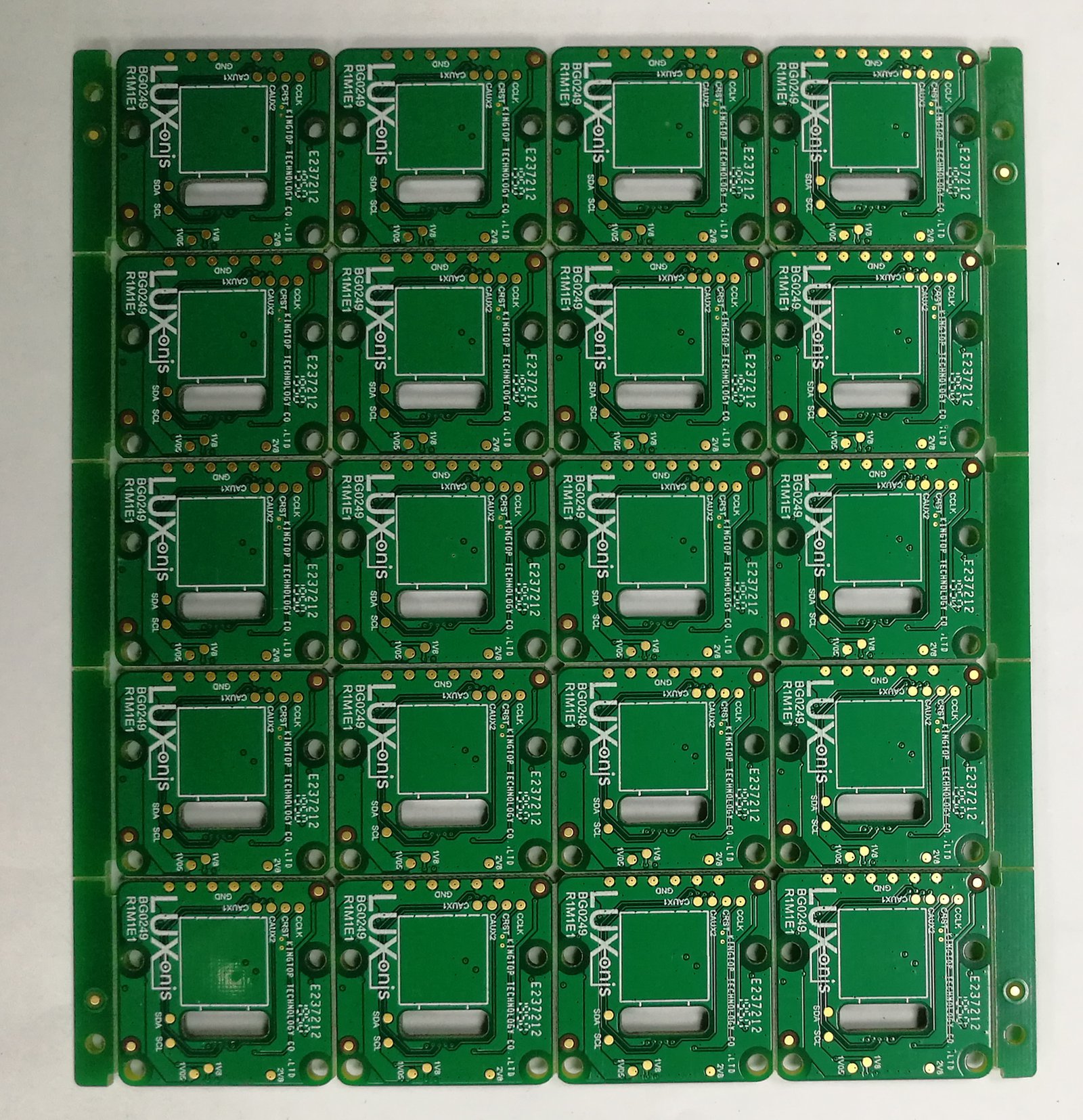 The following DepthAI variants are undergoing soldered assembly now, with the goal to finish before Chinese New Year starts.

So our strategy on fulfillment is (and has been) to conclude all the China-involved production prior to January 11th, doing the remainder of the full-system assembly and test in the United States while China is offline.

It looks like we’re still on schedule to hit this, but it going to be close!

Thanks, Brandon and the Luxonis Team