Here’s what we’ve been up to since the previous update.

On the design side, all PCBs have been designed, and put into production. Expected arrival is within 2 weeks.

After the PCBs arrive, comes the soldering.

In kit versions, for your convenience, some small-footprint parts will be pre-soldered. This includes ICs such as ESD protection diode, touch sensor, USB-UART converter.

Enclosure design has also been finalized, and sent to production. Two weeks later, the enclosures are complete: 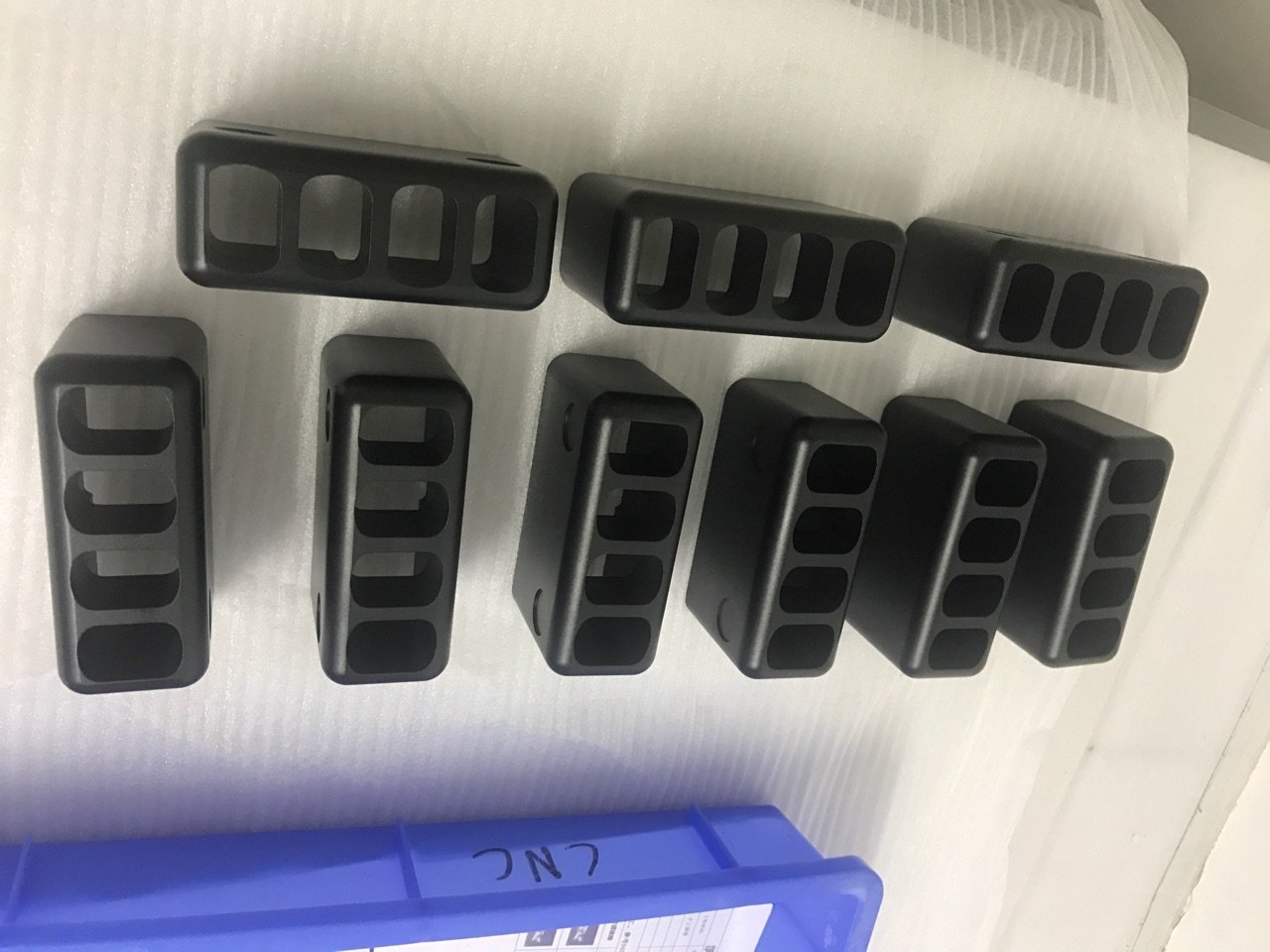 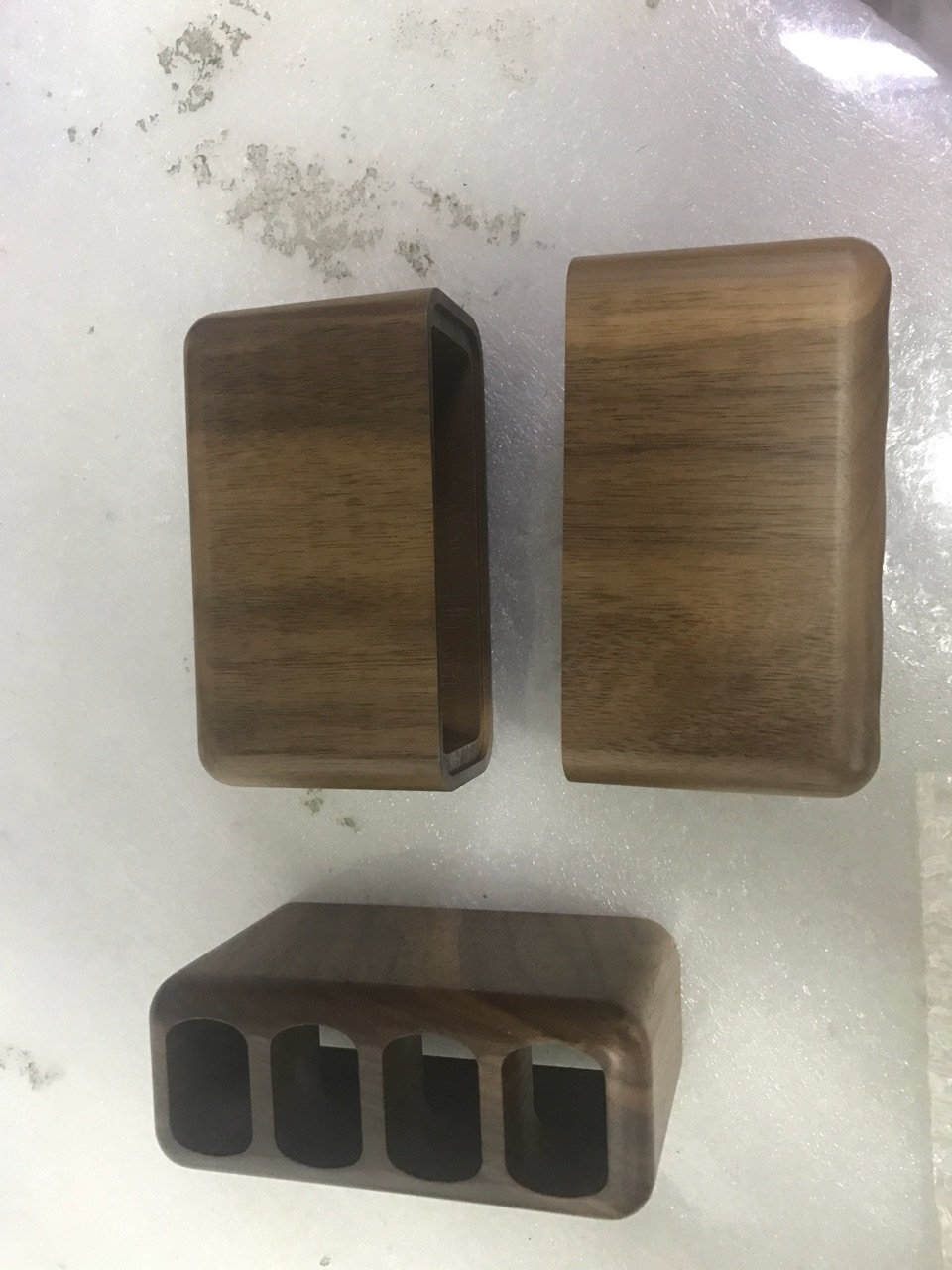 The critical part, the tubes themselves, have been secured! After a long explaining process at the customs, they accepted the explanation that Nixie Tubes are lamps, same as incandescent light bulbs. Here they are, in all their glory: 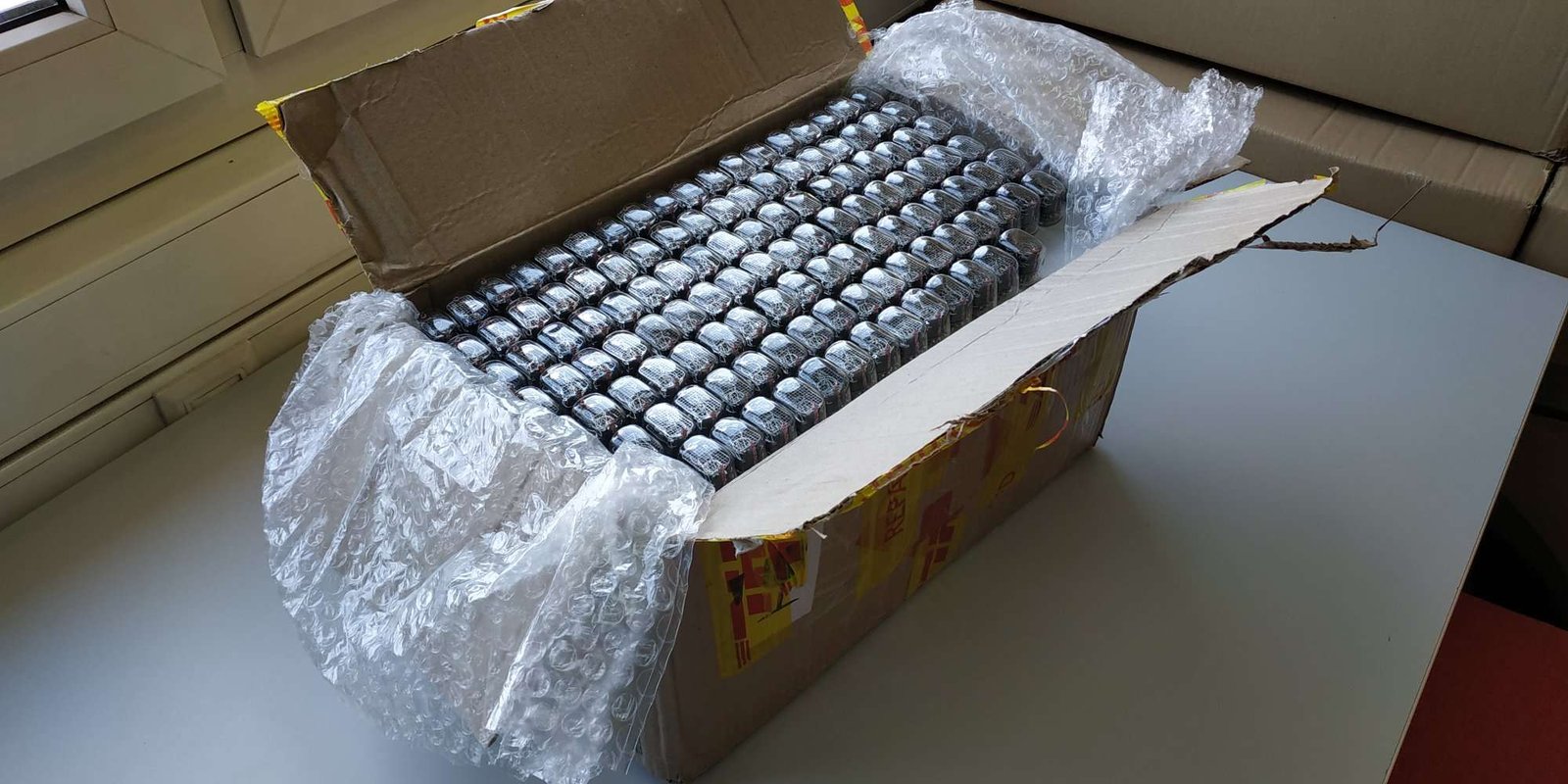 Almost all other electronic parts have arrived. Some will have to wait for the PCBs, but there is still work in assembling the kits.

Nixie Tap will have its own custom cardboard box, more on this once it’s produced.