What a ride! After six weeks, the campaign has concluded! Thank you so much for believing in Home Assistant Yellow!

We just received the next round of prototypes from our manufacturing partner. The PCB revision 1.0 is feature complete: compared to previous prototypes, we added LEDs, mitigated issues we found during EMI tests, and replaced some parts. At one point, we hoped this would be the production variant, hence we bumped the version to 1.0. Unfortunately part shortages require us to redesign some circuits again, so we can use parts which are actually available. Never call something 1.0 too soon! This redesign was already foreseen at the campaign launch, so it won’t affect our delivery schedule. 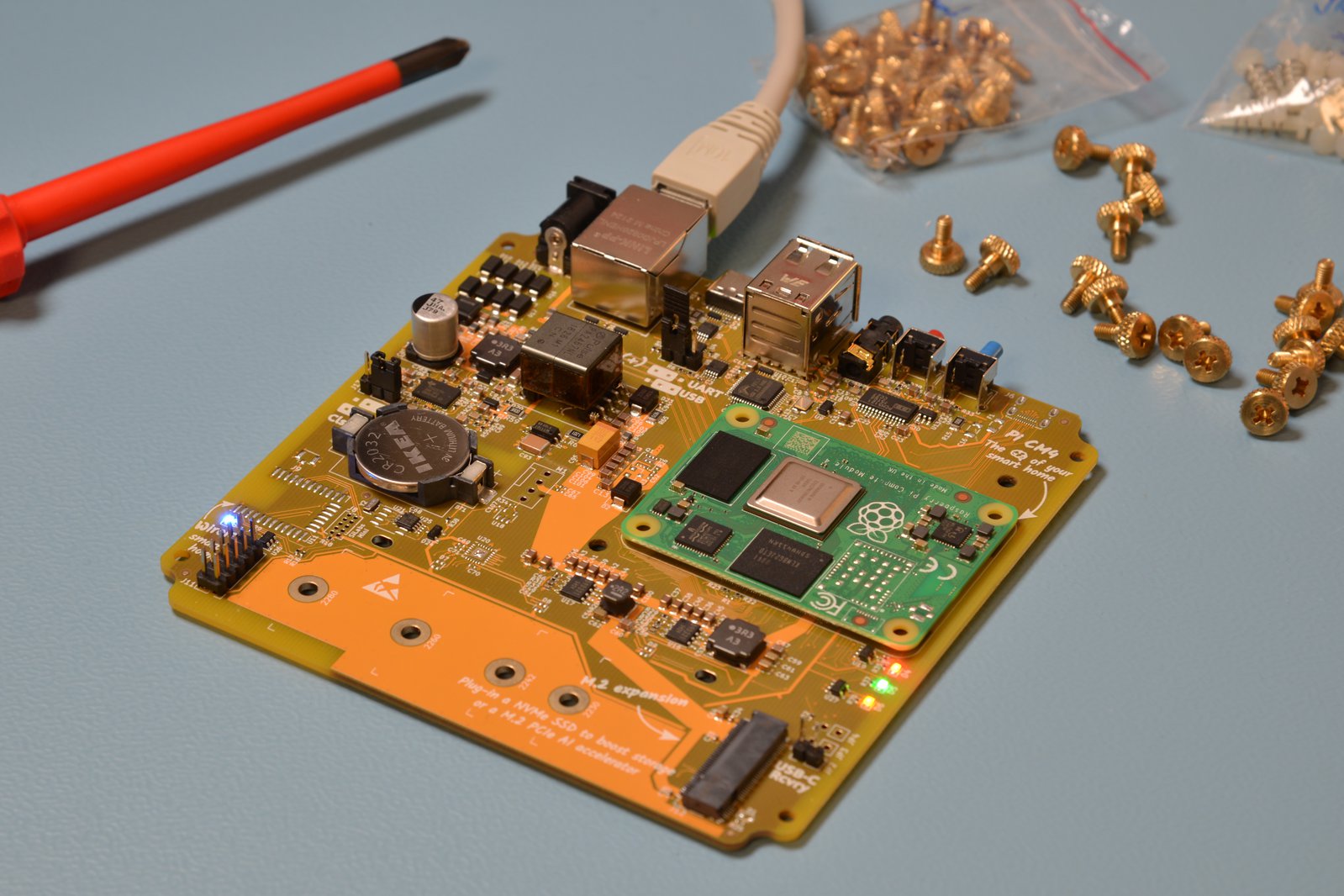 Along with the new PCB, we also received the first prototypes of the case (also known as test shots in injection moulding speak) from our manufacturer. The parts have been made with the injection mould tool we ordered a couple of weeks back and will be used for mass manufacturing. At this stage, it lacks surface finishing (note that the frosting on the inside is not done yet). Also the outside is not perfectly polished yet. But it is already looking really good! 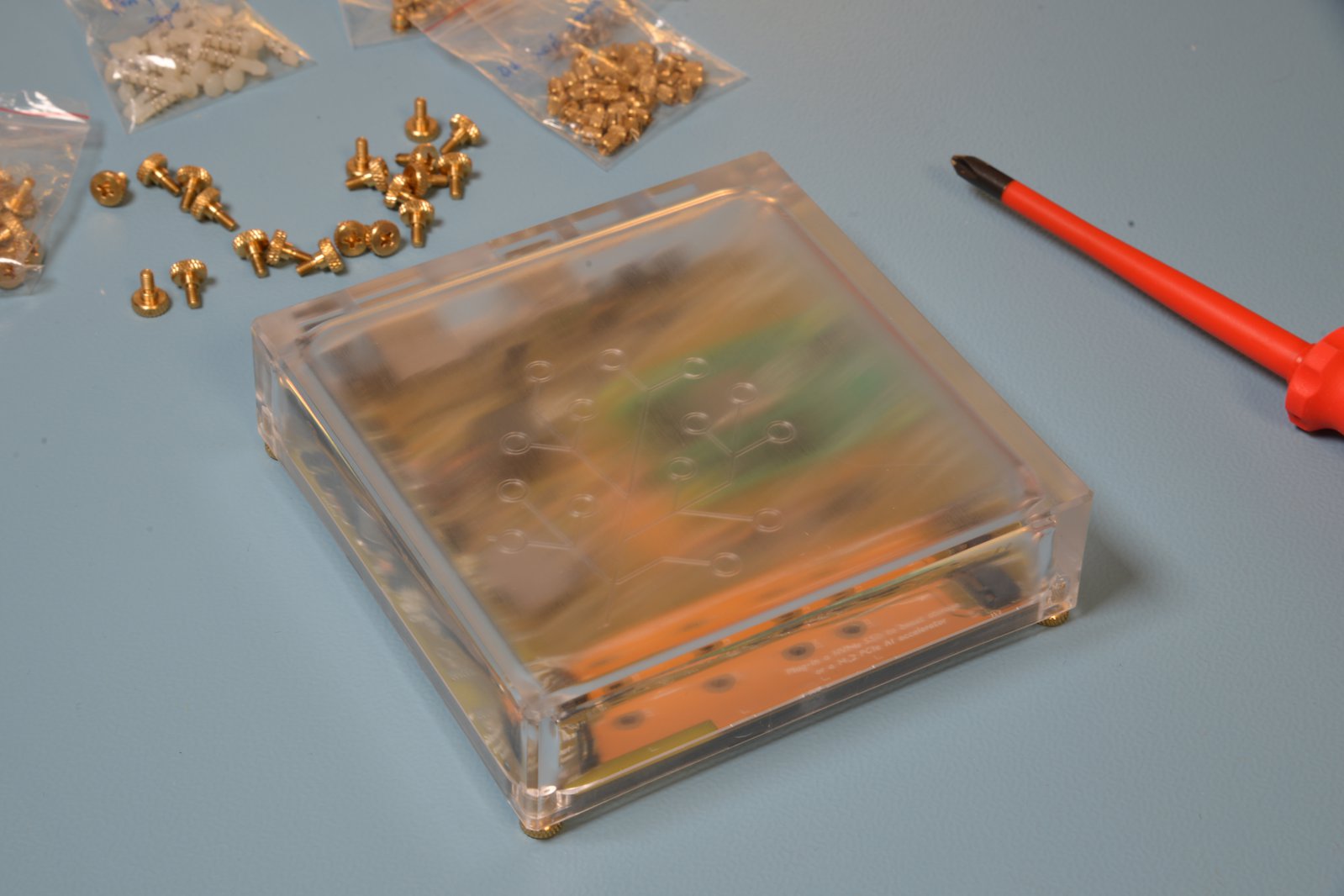 We also need to iron out some details — if you look closely, the inside corners are not perfectly round. This is likely caused by shrinkage during cooling. We might need some tool changes or adjustments of moulding parameters. 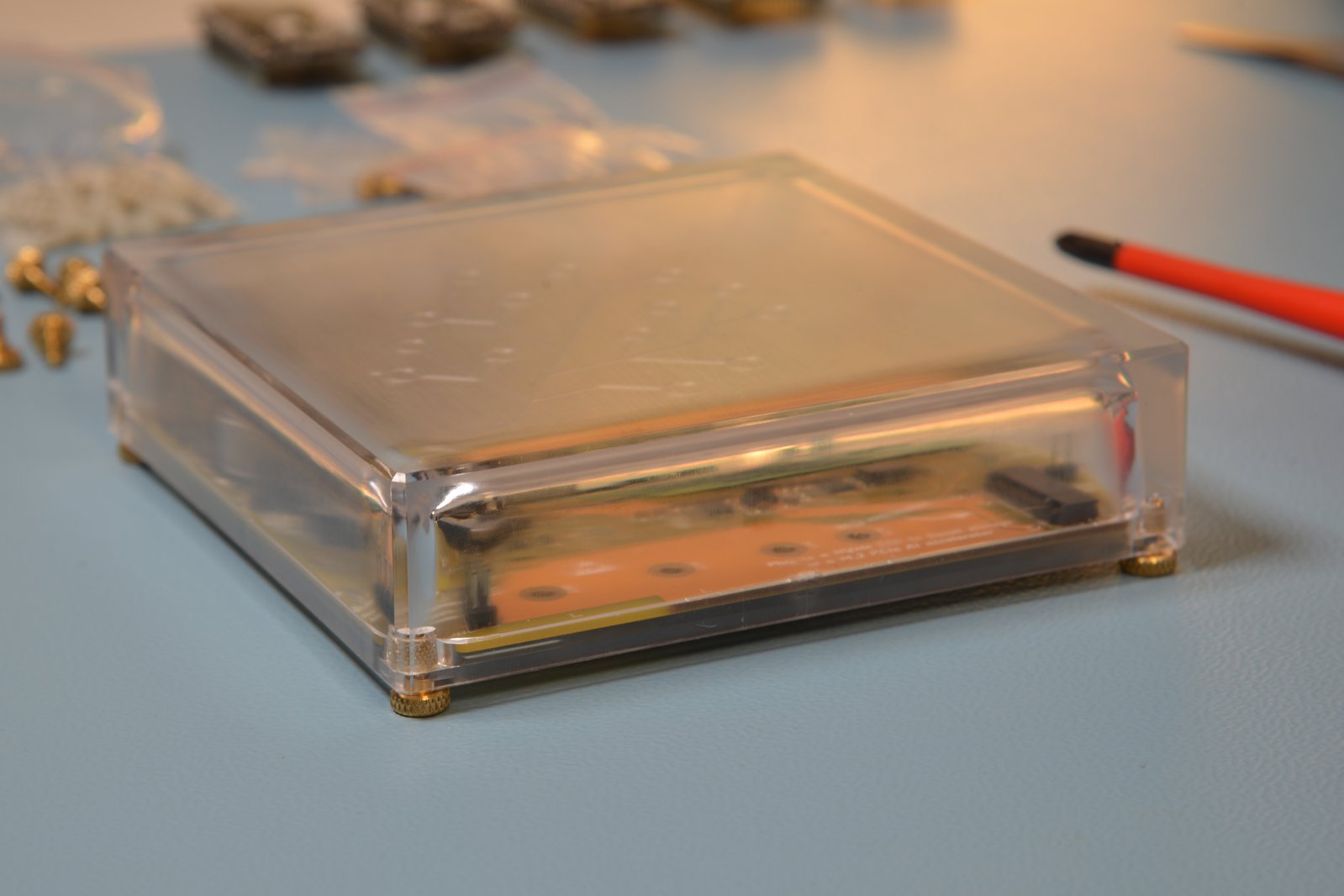 With the campaign concluded, our next steps will be to source all remaining components. This phase will be crucial since on-time production and delivery can only happen if we source all the components. We already ordered some critical parts, and continued working on securing parts during the campaign. We should be able to source the remaining parts within the next months, but nothing is certain in the current chip shortage situation. Fingers crossed!

Talk to you soon!