An open source ECU reflashing kernel for modifying many 2002-2011 Nissan and Infiniti ECUs.

The Nisprog Reflashing Kernel campaign was successfully funded and is no longer active. However, you can access all the available source code and binaries here: https://github.com/fenugrec/npkern

In the typical modern car, the Engine Control Unit (ECU) is used to:

[…] control a series of actuators to ensure optimal engine performance. It does this by reading values from a multitude of sensors, interpreting the data using multidimensional performance maps, and adjusting the engine actuators accordingly.

Most ECUs are based on a microcontroller that uses on-board flash memory that contains all the required firmware, calibration data and various parameter maps.

For various reasons, there is usually a way to modify this flash ROM from the outside, usually through the diagnostics access port (OBD-II). Performance tuners, racers, and other avid car enthusiasts often are interested in modifying the ROM so they can achieve:

Until now, there was no fully open source method to reflash these ECUs. The only options were to: 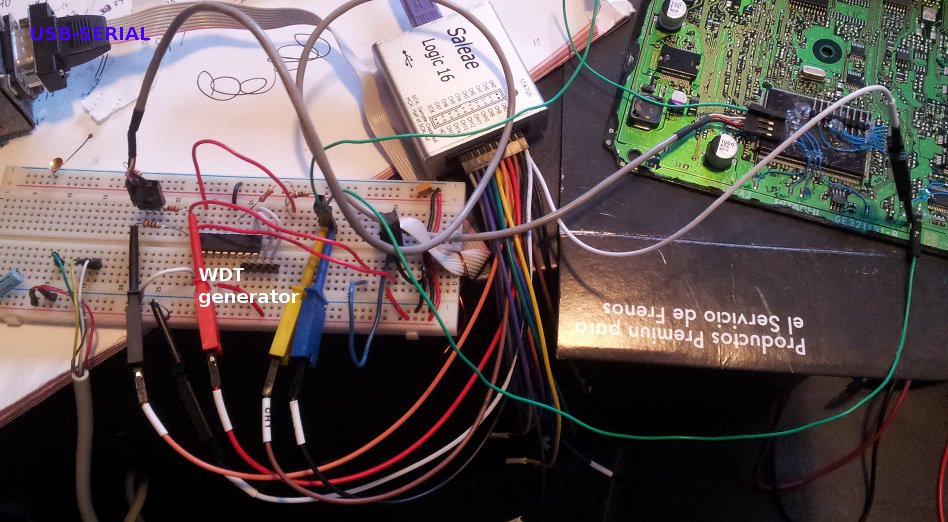 This is not a trivial operation, requiring soldering skills (or a custom jig), a Windows PC for running Renesas software, and miscellaneous electronic hardware (signal generator, 5V UART, etc.). Not to mention that physically opening the ECU can easily go wrong with the sealed case and conformal-coated PCB.

This project provides the low-level microcontroller code—both as GPL source code and as precompiled binaries—that can carry out the actual refreshing operation when used in combination with the Nisprog software running on the host machine.

Which ECUs Will This Work On?

How Does the Reflash Process Work?

The process is carried out entirely over the OBD-II "K Line" serial communications link through an undocumented set of manufacturer-defined extensions to the standard ISO14230 protocol. Recently, the necessary commands have been reverse-engineered revealing the required steps:

The basic reflashing kernel will support gasoline ECUs with:

Note : J2534 devices are not currently supported by freediag.

The basic kernel is an implementation of an ISO14230-compliant protocol with extensions; it implements the following requests:

There are several important points to be aware of when using Nisprog:

Use of this project and any associated tools (freediag, Nisprog, etc) is of course entirely at the user’s risk. Standard disclaimers apply.

It works! The process has been successfully tested on a 2005 Sentra (SH7058 mcu). However, the process is very manual:

Upon the campaign end-date, if the basic funding goal is reached, I will release the "current WIP" source code on github. Then, depending on stretch goals, a few weeks more development will be needed to get the features in.

Should the original funding goal be met and exceeded, here are some extra goals and associated features that would make this project even more useful:

Add SID27/36 key database and automatic guessing for unknown ECUIDs. (Short story: two keys are required for running a kernel, which is typically found by manual ROM dump analysis. It’s possible to automate most of this.)

This feature is now included in the Nisprog project, and is added to the list of features that will be available.

Add code for reflashing 0.35um SH7051 and SH7055 devices. These are older, and a bit tricky because the low-level erase and write cycles are quite different from the 0.18um and more recent devices.

Add generic code for writing to the external EEPROMs (bit-bang SPI). Note: the type, size, and mcu pins used by the EEPROM IC still need to be known.

Make a wxWidgets GUI that combines:

In addition to the benefits of the Benefactor level, this comes with an analysis of any eligible ROM dump (*), a massive headstart on analyzing a new ROM!

The analysis in question consists of everything I can identify in that ROM. The ROM must be an unencrypted dump of any gasoline Nissan or Infiniti model from ~2002 onwards, ideally 2002-2009 which are more familiar to me. The analysis will include some or all of the following:

Note: I cannot at this time identify the nature and units of the maps, only determine which areas are maps and which code accesses them.

Produced by nisprog in Quebec, Canada. 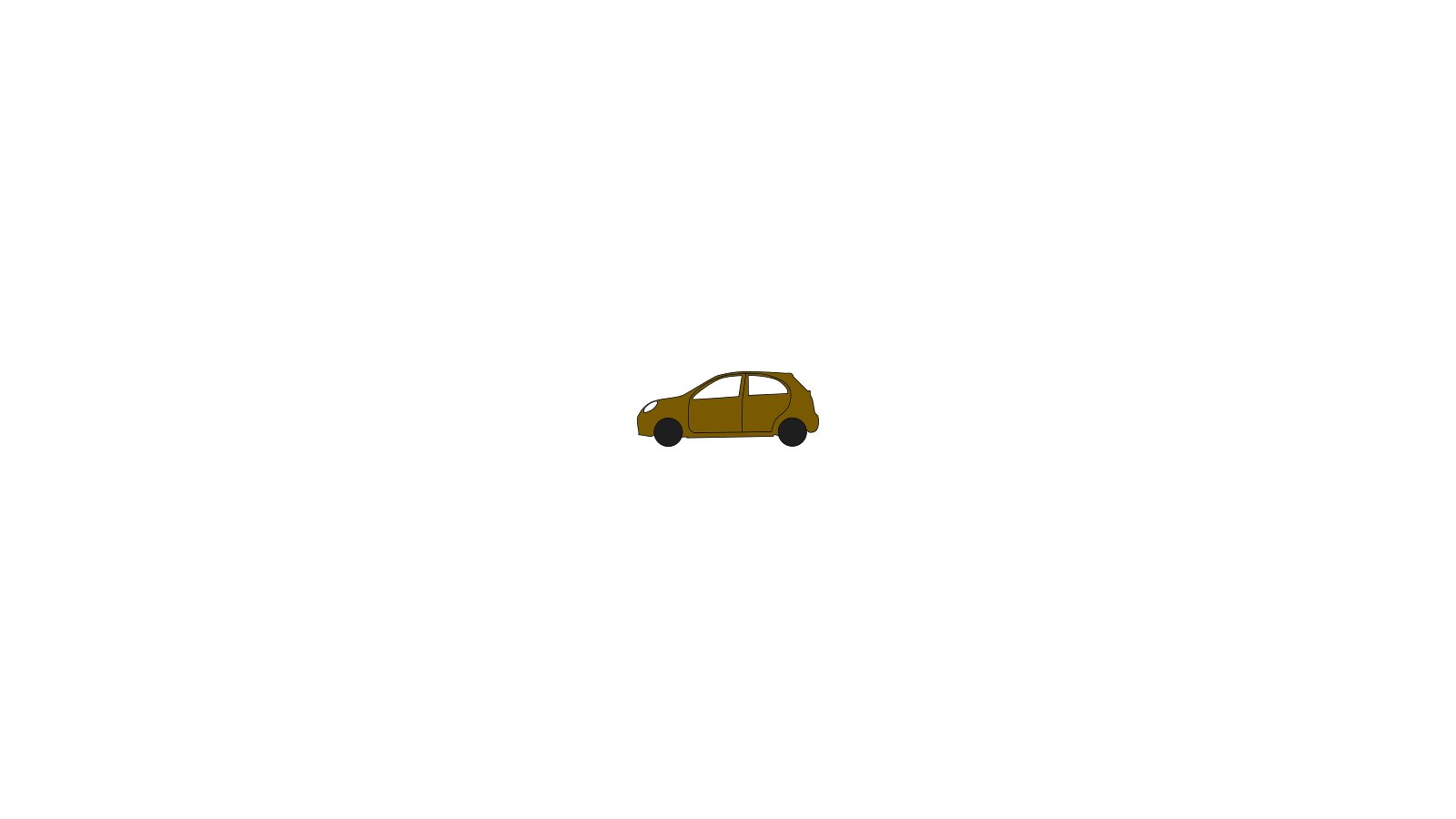 The warm feeling of contributing to a cool open-source project. Thanks a lot for making this happen! 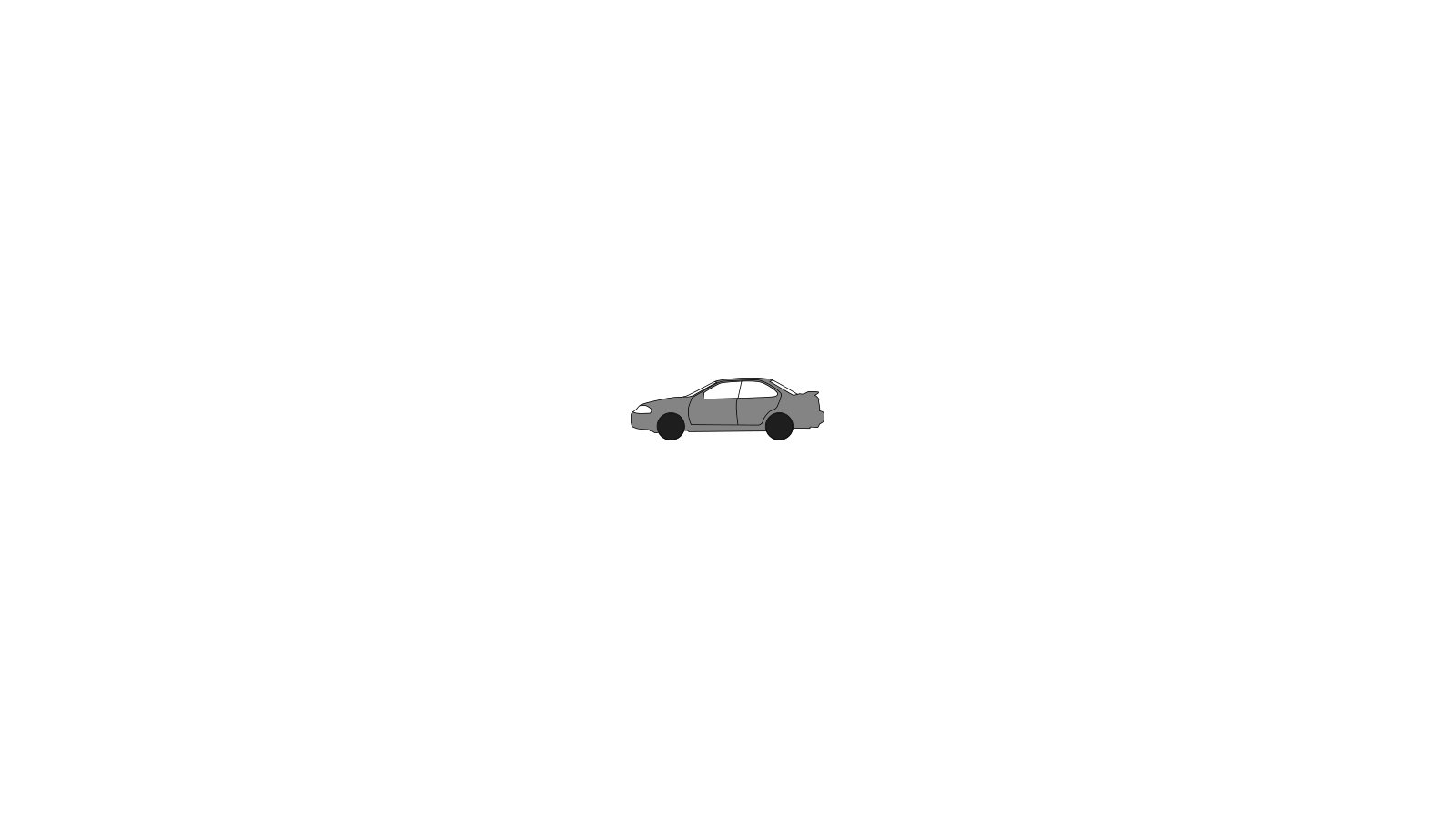 A contribution worthy of public recognition! Your name or alias will be added to a "SPONSORS" text file in the source code repository. 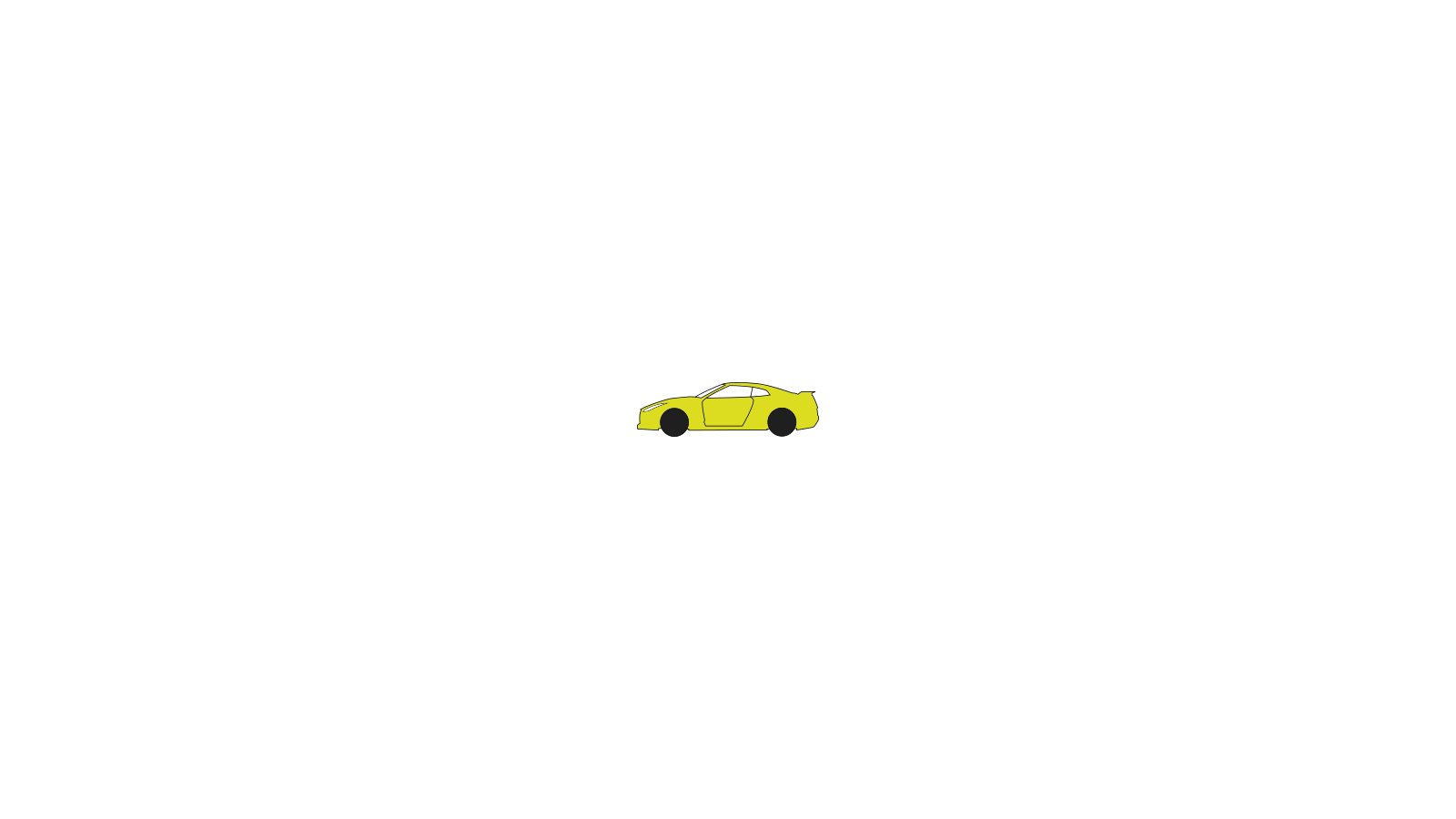 In addition to the privileges of the Benefactor level, this comes with an analysis of any eligible ROM dump. A massive head-start on analyzing a new ROM! See more information and details on the ROM Fortune level within the campaign page.

nisprog works on open source solutions to work on and modify Nissan ECUs. 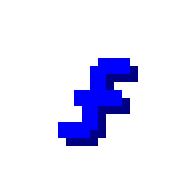 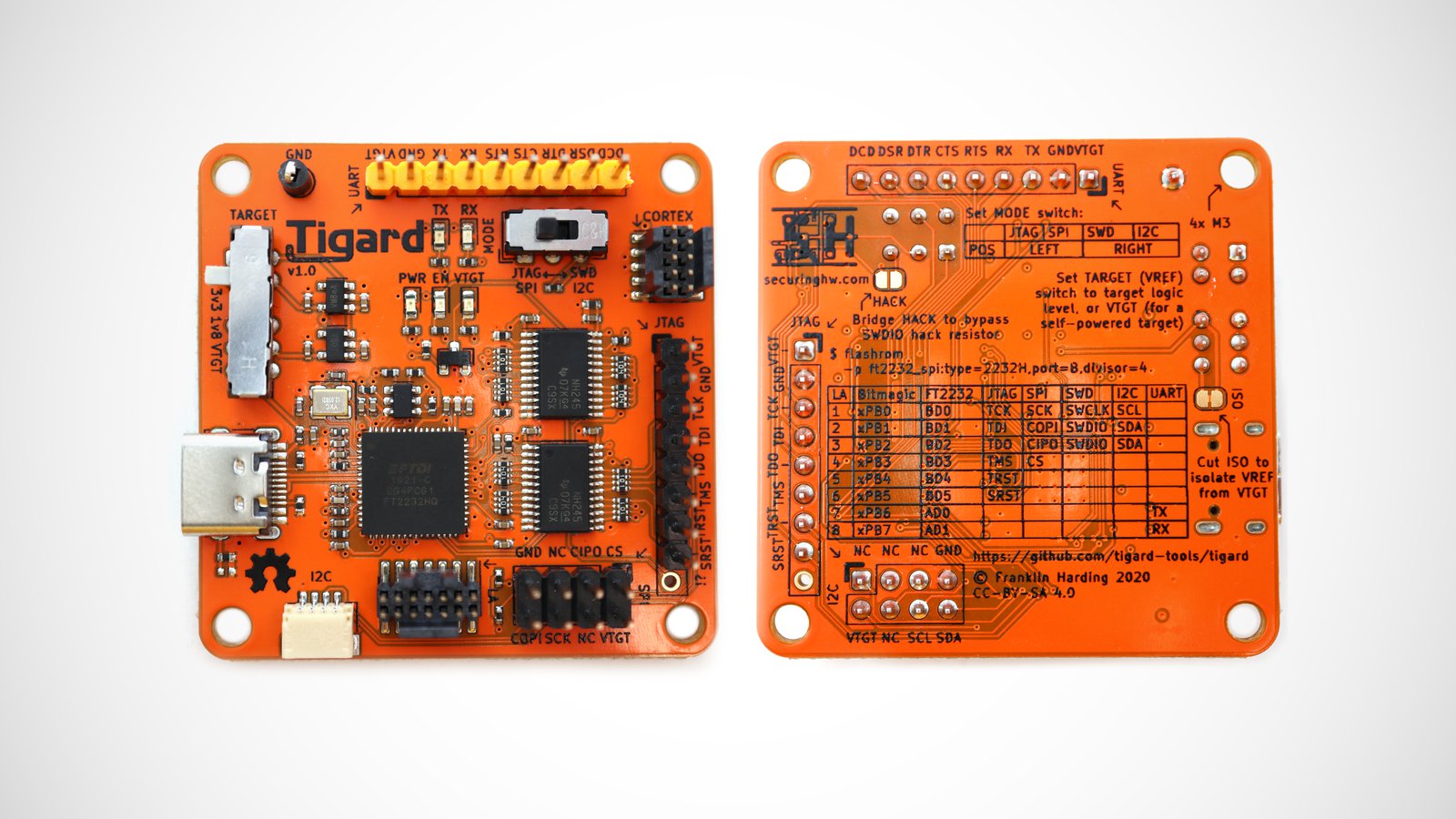 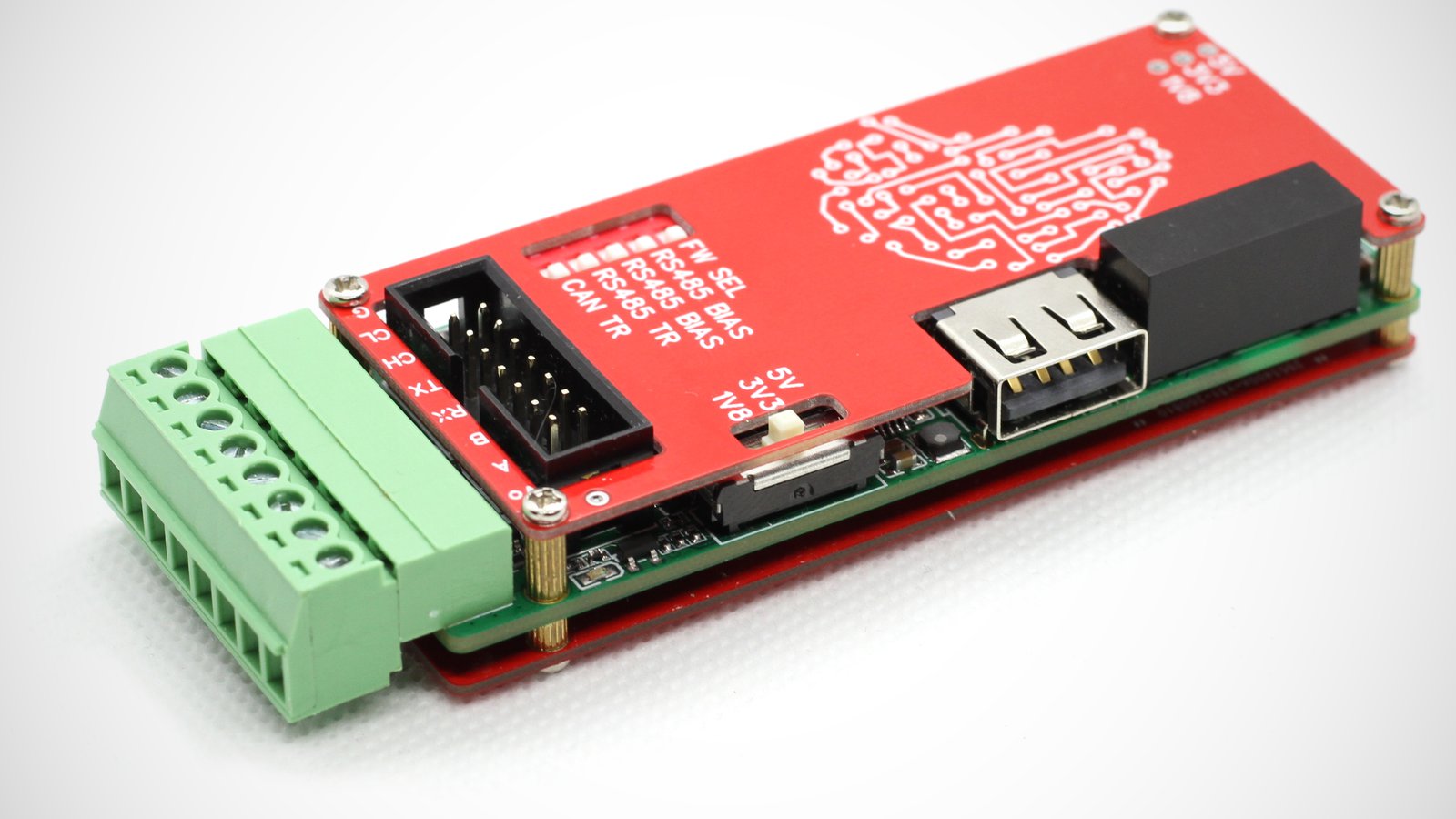 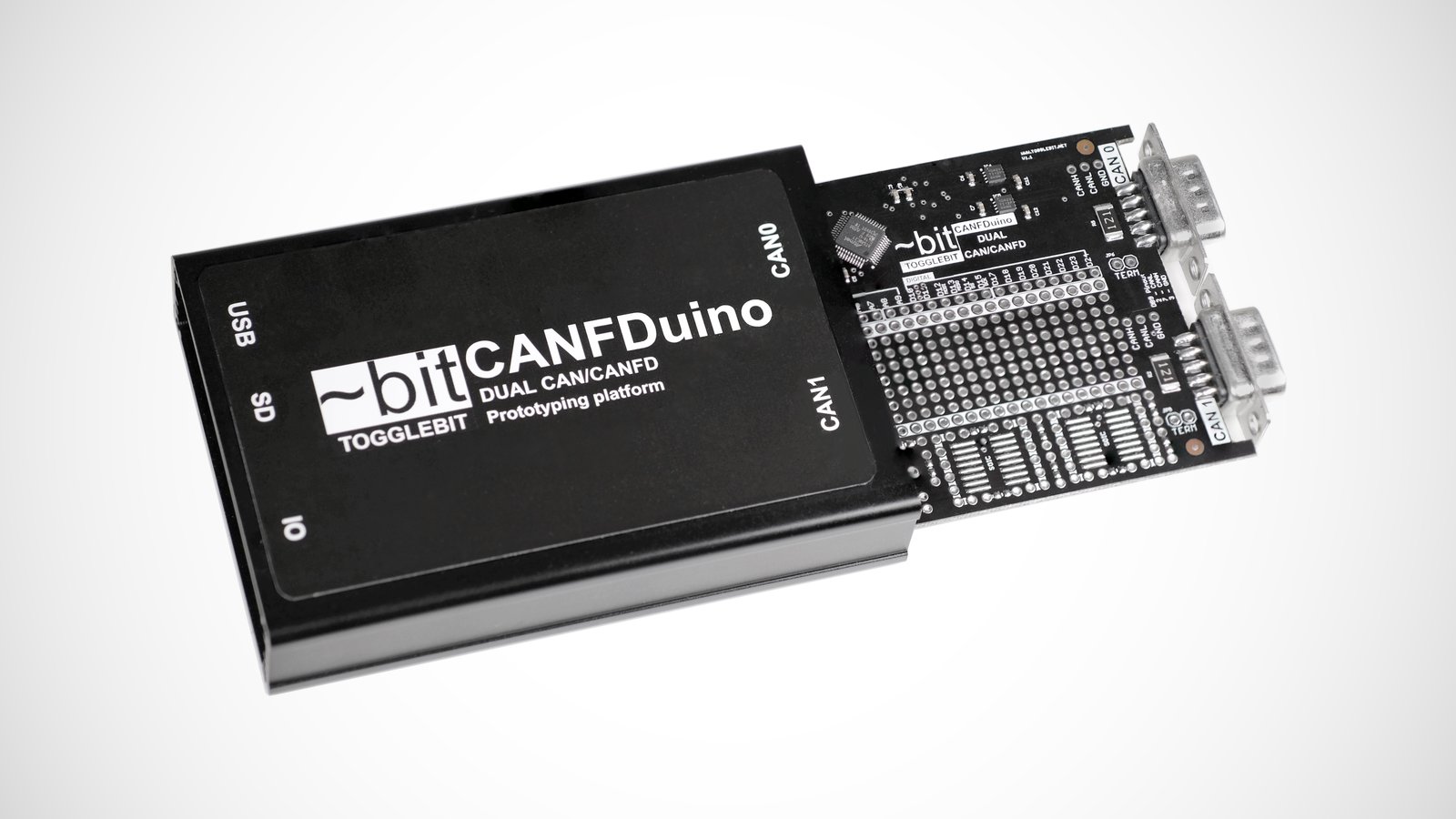