Hey all! Joey here. It’s been a wild month.

When I last checked in, it was to inform you that the ship date for our microcontroller had slipped from this summer to next spring. Well, there’s been another change: Earlier this month, I arrived at the workshop to discover 1,650 SAM L22 microcontrollers sitting on my bench. The chips have arrived!

On the one hand, this is great news. We have the chips! Unfortunately, we’re still not quite out of the woods on parts shortage stuff. As of right now, we only have about 400 of our 9-pin connector on hand, with the rest coming this fall. This means that I can’t make enough Sensor Watch boards today to fulfill every backer.

On Tuesday I connected with Cyber City Circuits, my PCB assembly partner in Augusta, Georgia. They’ve graciously agreed to assemble the first 400 boards next month, and to then do the rest this fall when the remaining parts come in. This means that if all goes well, 60% of Sensor Watch backers will get their boards right on time, with the rest to be fulfilled early next year. I will admit to mixed feelings on this one. On the one hand, for about 250 of y’all, Sensor Watch is going to be a few months late. On the other hand, I’m proud to say that in this year of unprecedented shortages, we’re going to be able to fulfill the majority of Sensor Watch backers on the original timeline. That feels like a win.

In other news, everyone who ordered a Special Edition Sensor Watch should have received it by now. I’m starting to see field reports of folks who have assembled theirs! I’ve been super excited to see the different styles of F-91W that folks have chosen for their Sensor Watch board swaps. @helenleigh, Crowd Supply’s Head of Community, chose a silver F-91W with a clear jelly band: 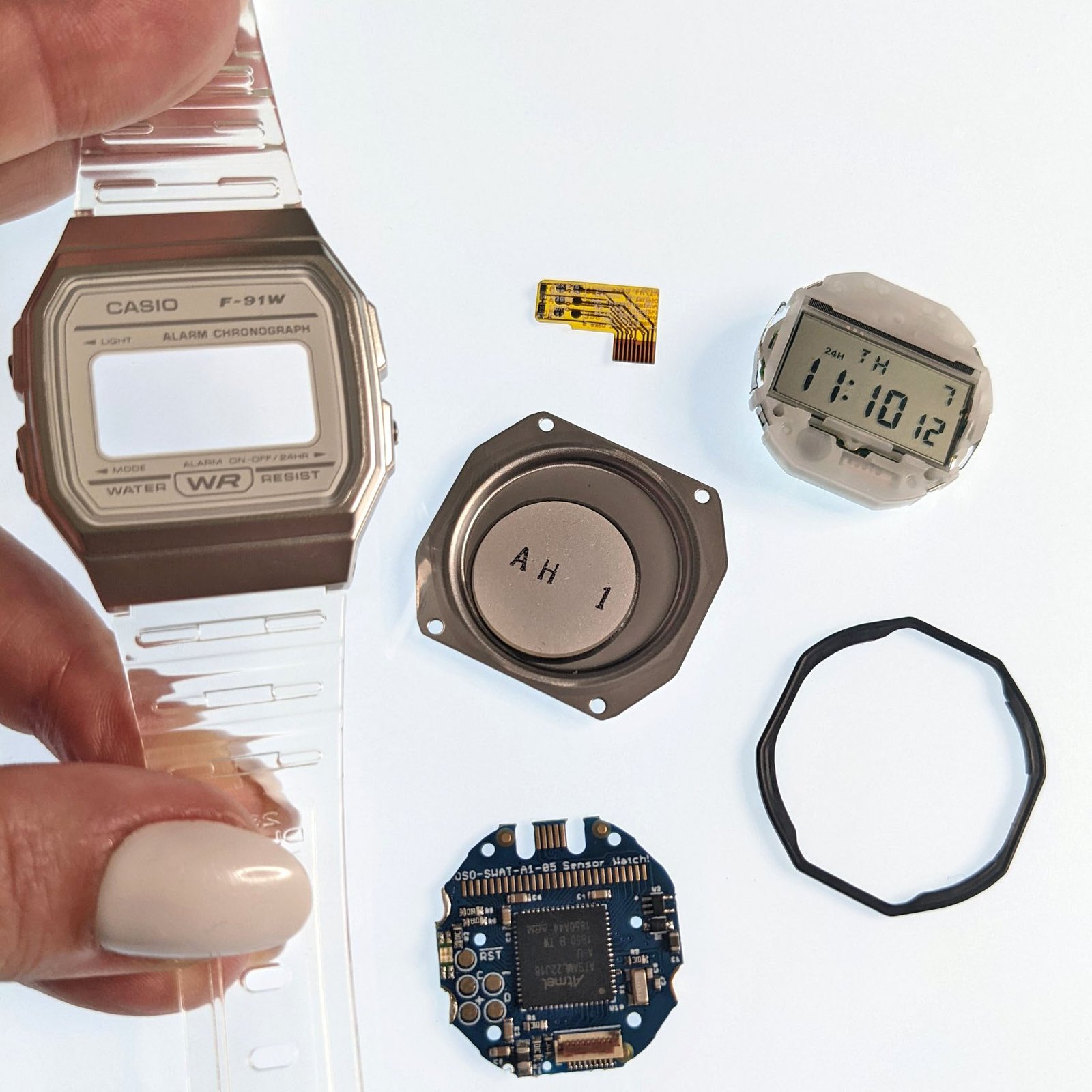 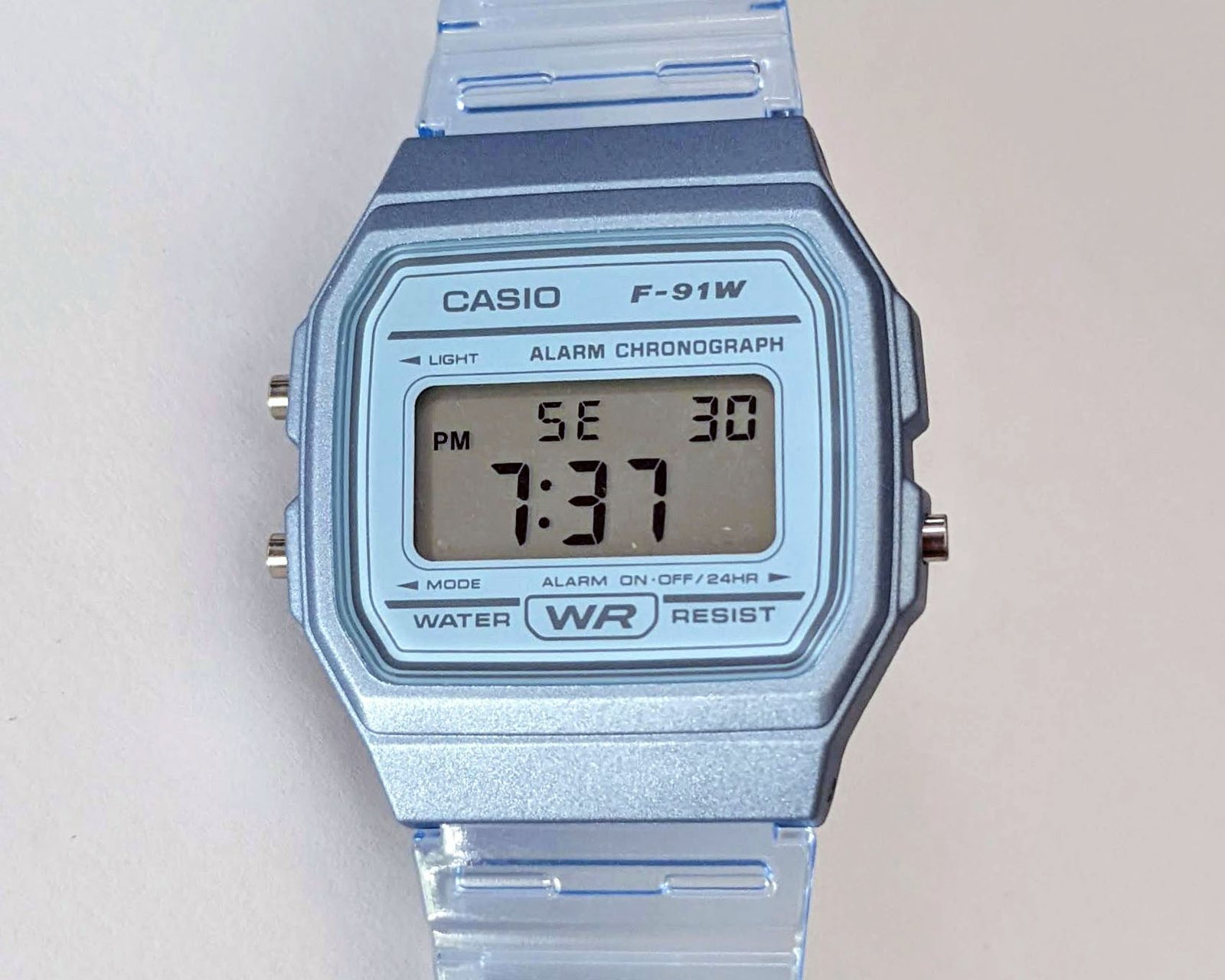 @IShJR opted for an F-91W with a royal blue watch bezel and sparkling highlights: 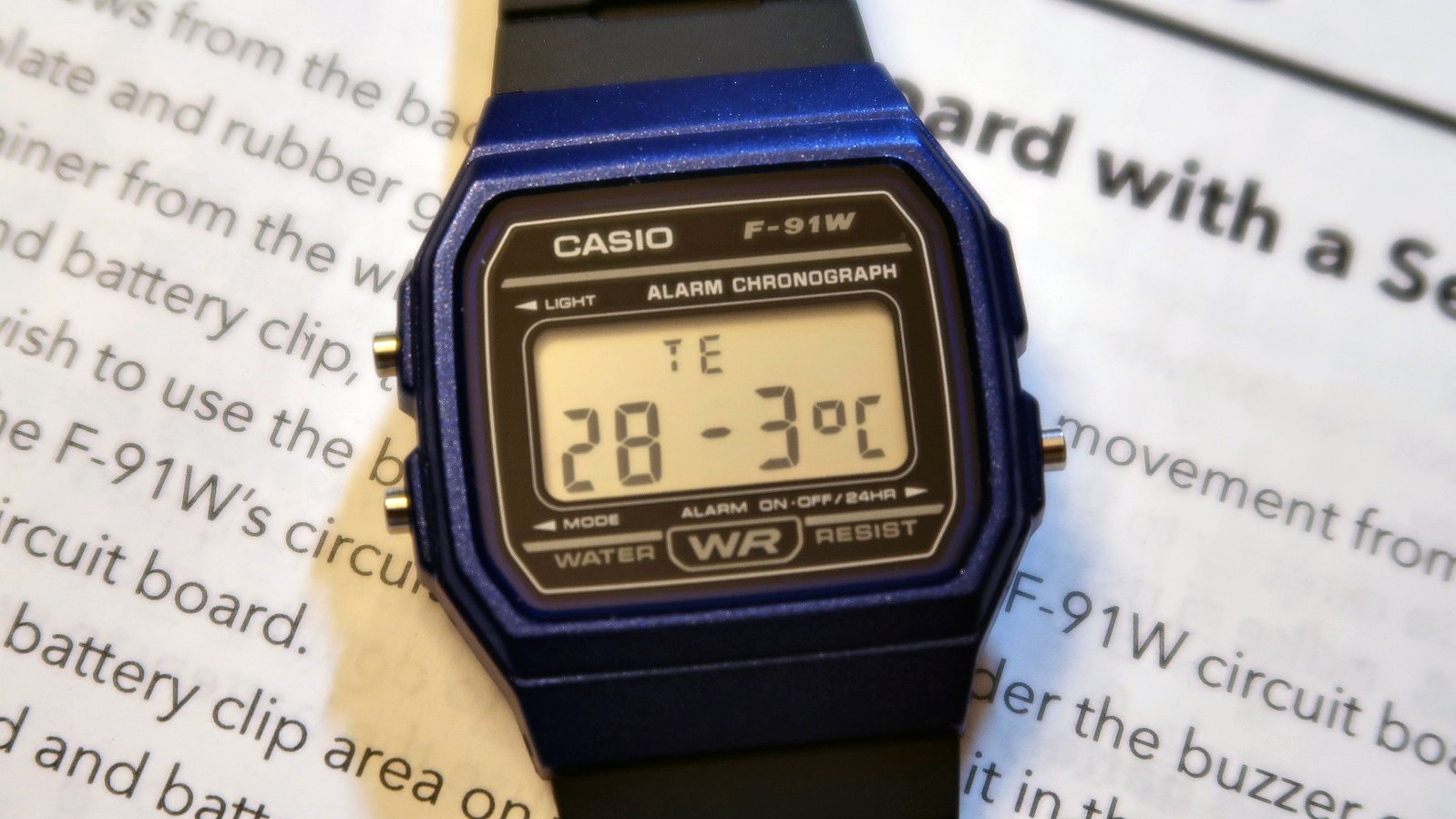 And in perhaps the coolest mod I’ve seen, @MareNextDoor transplanted parts from two different watches to create this striking A158 Sensor Watch with an inverted white-on-black LCD. I didn’t even know this was possible! 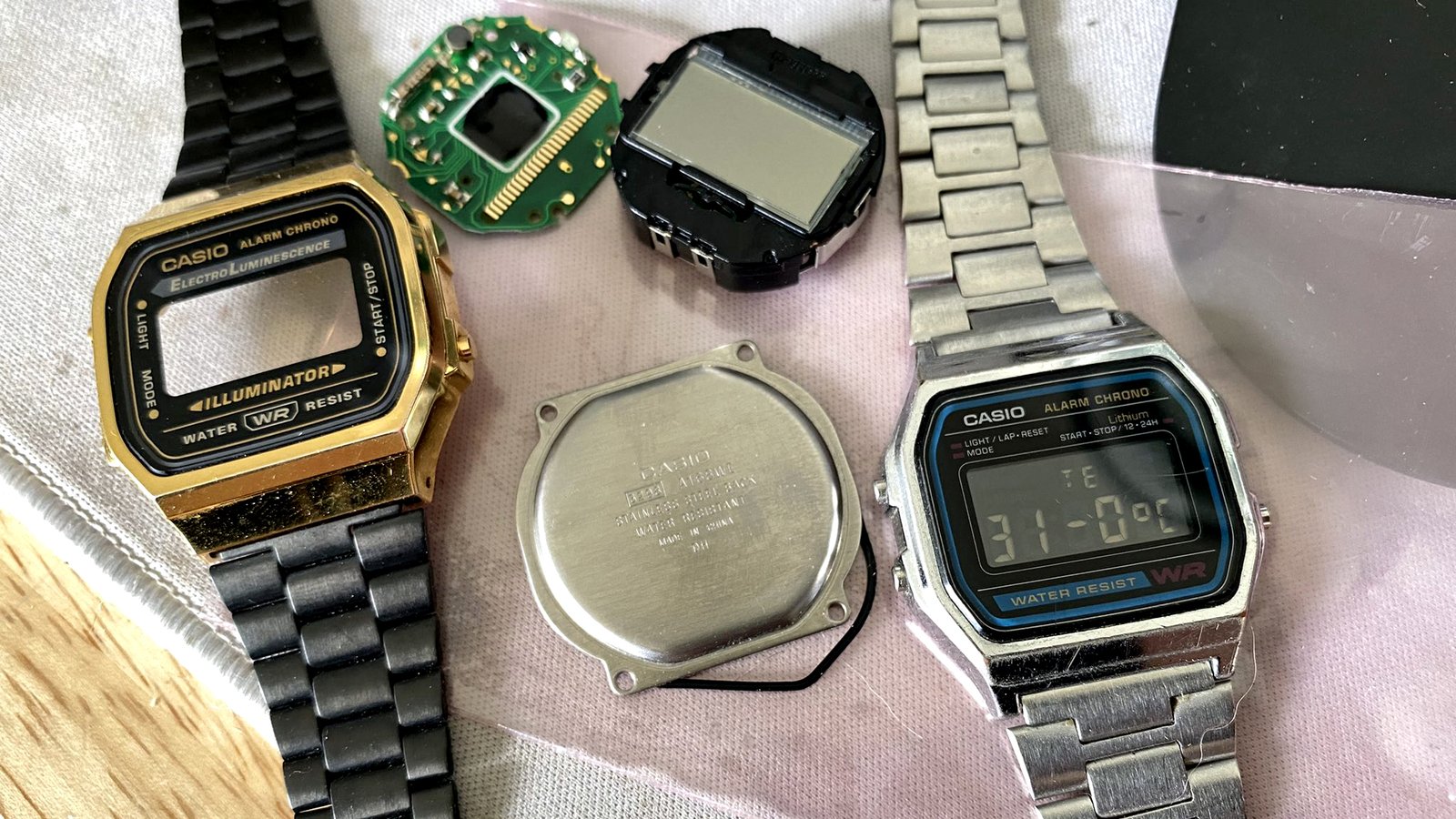 In addition to folks assembling their hardware, last month also saw folks building their own software for Movement, the community firmware for Sensor Watch!

First off, @tahnok built a productivity app he’s calling the Tomato Timer, after another popular productivity timer varietal. It counts out 25 minutes of focused time, alternating with five-minute breaks to keep your mind limber. 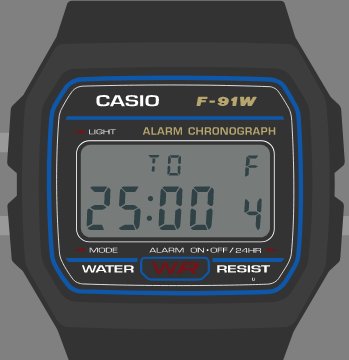 And then @spencerbyw designed the amazing Probability watch face, which lets you flip a coin or throw a die (from 4 to 100 sides, including the ever-so-popular 20-sided die):

This watch face is especially exciting to me, because it’s the first to make use of a unique peripheral on the SAM L22: its True Random Number Generator. When this watch face first appears, the system’s pseudo-random number generator automatically gets seeded with entropy from the microcontroller’s hardware RNG, which generates high-quality random numbers. It’s yet another situation where the versatility of this little microcontroller really shines.

Want to talk about these watch faces, or get advice about designing one of your own? Sensor Watch also now has a Discord! Check it out here.

Thanks so much again for backing Sensor Watch! This whole process has been so gratifying; it’s been magical to see folks building their watches and designing new watch faces, and I can’t wait to get boards into all of your hands very soon.