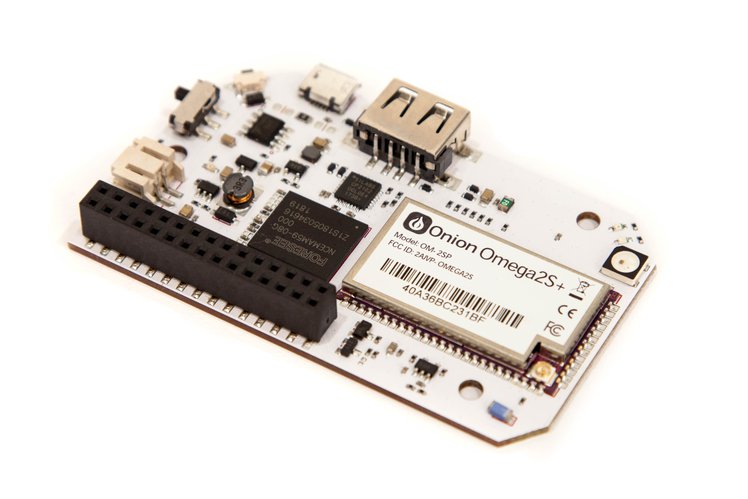 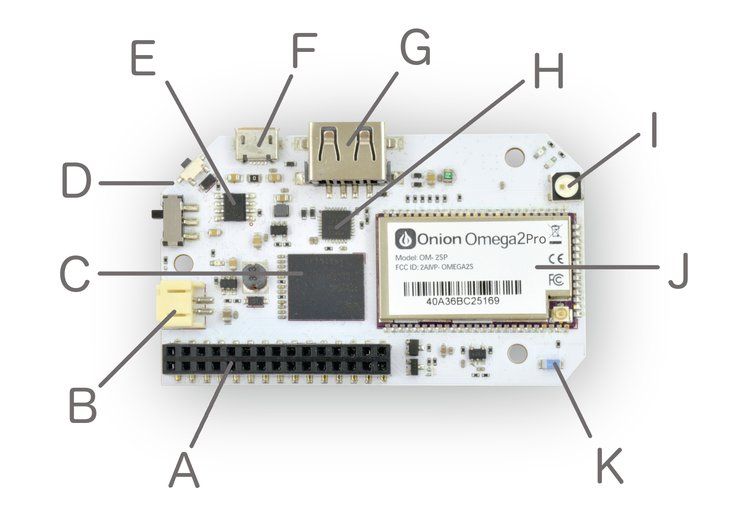 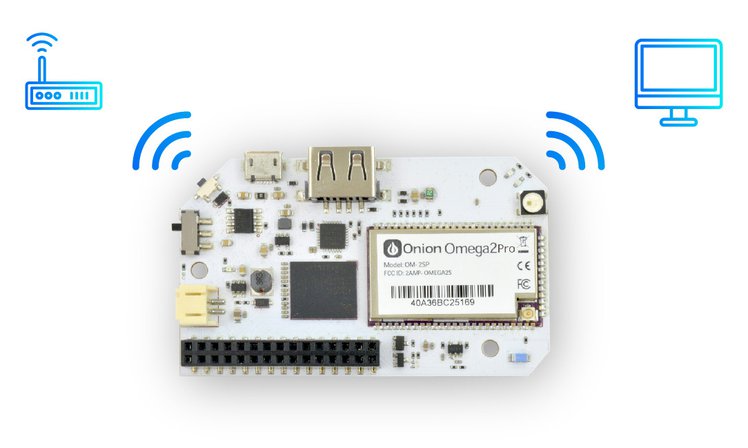 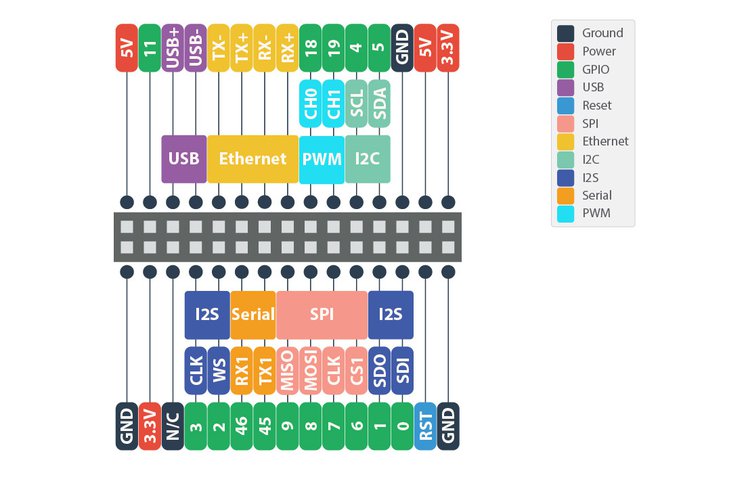 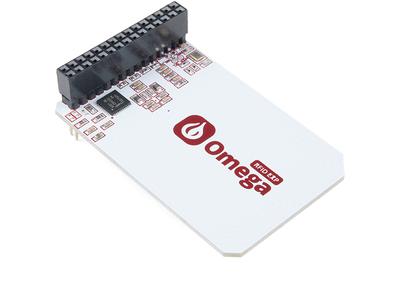 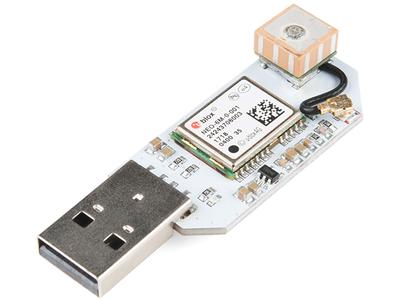 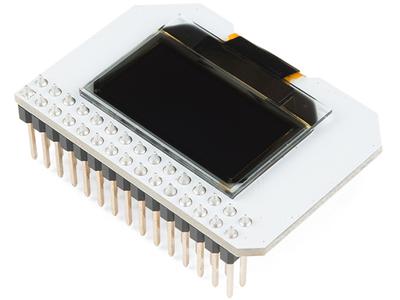 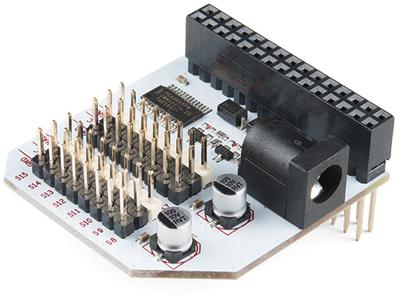 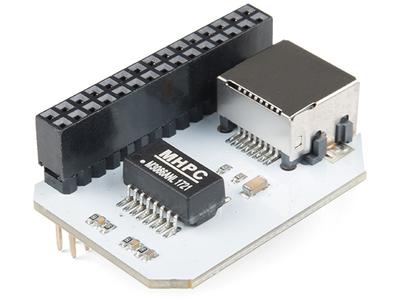 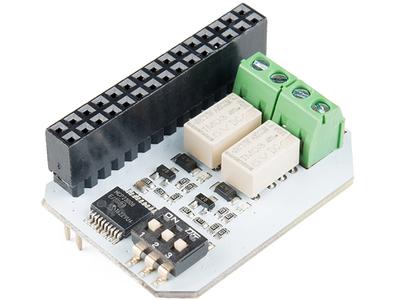 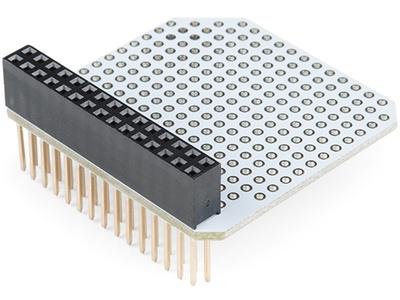 Since the campaign has ended, we have discontinued the Relay Expansion & GPS Expansion. Collections that include these boards will continue to ship from Crowd Supply while they are in stock, but once they are sold out they will not be replenished. You can read our announcement about this decision on our Onion site. 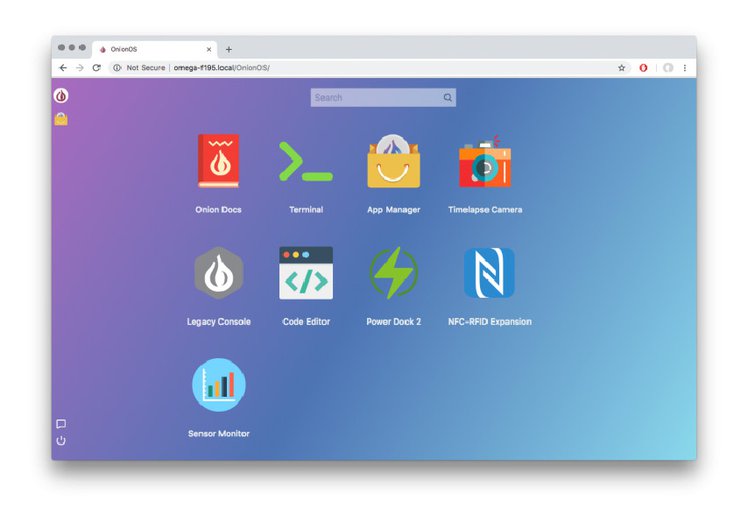 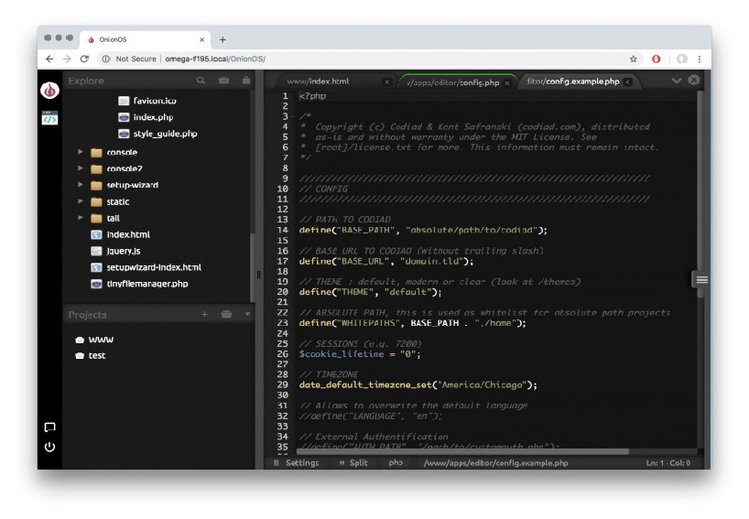 Follow our Omega2 Pro getting started guide when you receive your Omega2 Pro and you’ll have all the tools needed to build a great project in no time.

If you’re looking for more details about the hardware, check out the Omega2 Pro hardware overview in our documentation.

Every Omega2 Pro unit is manufactured in Shenzhen, China by a contract manufacturer (CM). We’ve been working with the CM since 2016 and have successfully produced tens of thousands of boards. Here’s how the process works. 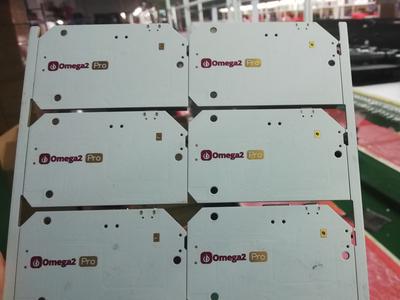 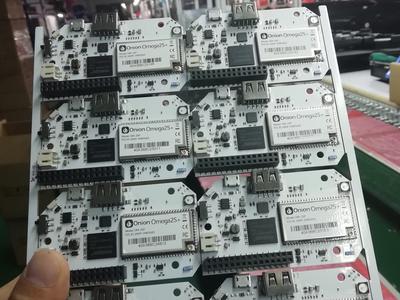 All available Omega2 Pro products are shipped by Crowd Supply’s fulfillment partner, so parcels will be shipped to backers from their warehouse in the USA. Delivery within the US is free. Delivery outside the US will incur a surcharge during checkout. For more information, please see Crowd Supply’s guide on ordering, paying, and shipping.