Mixtape Alpha was a successful experiment for us, so much so, we ran out of our first production run. And, after much soul-searching, we decided to retire the product. But, before we did that, we wanted to give one last chance for music enthusiasts everywhere to get a Mixtape Alpha. As Neil Young said, "it’s better to burn out than fade away".

The Mixtape Alpha has a stylophone style input for continuous tone generation, and six buttons for discrete notes. With four voices, four effects, and five-note polyphony there is quite a range of expression. You can even loop a pattern and play a second part on top. But, the best part is, you can record the songs you make, and trade mixtapes with your friends! And it comes in its own cassette case, with instructions. 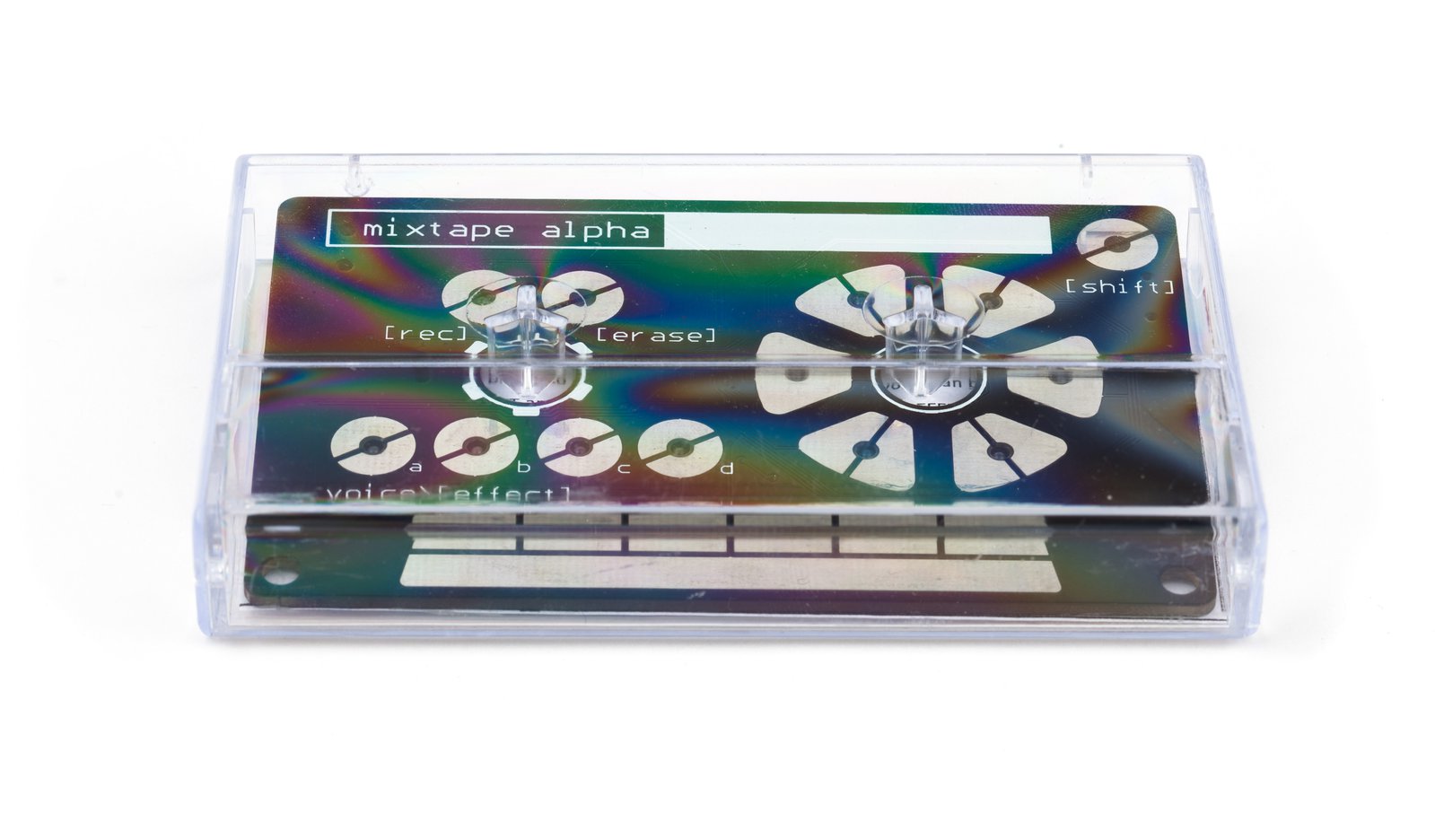 If you want to dig into the guts of this 8-bit synth, check out the wiki page. There you will find all the schematics and code, and we even have a Pure Data patch for making your own wavetables. 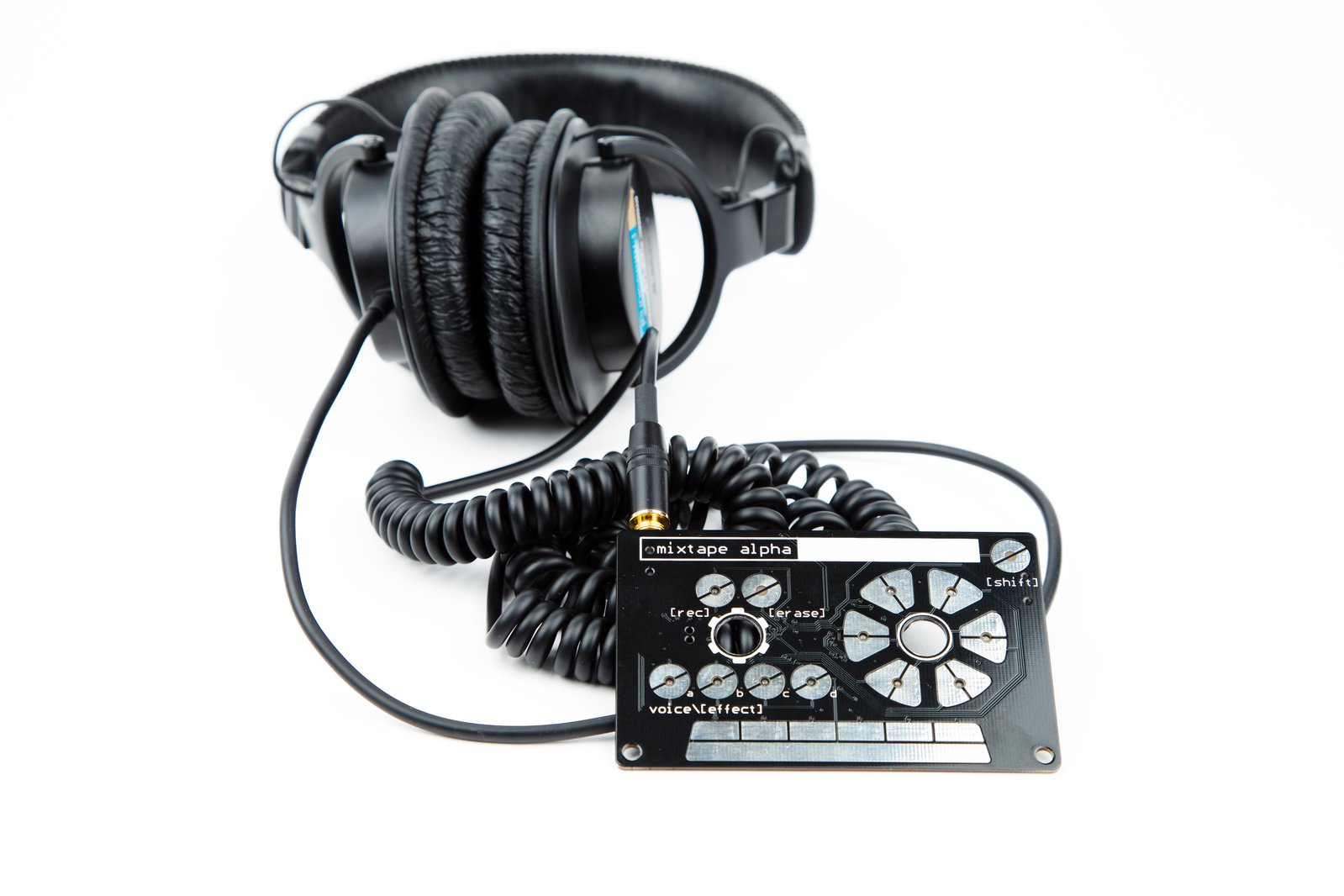 Mixtape Alpha was done in collaboration with Jie Qi from the High-Low Tech group at the MIT Media Lab. It’s an attempt to break down the barriers between people and electronics: To get them comfortable touching PCBs, and change expectations about how electronics should look. To this end, there are resistive touch pads, and all the trace routing took aesthetics into consideration as well. These are ideas very familiar to circiut benders, and we’re hoping they catch on with other folks as well.

The project is based on the same processor used in the Arduino (the ATmega328p), and all of the source code is online, so it can be hacked to make even crazier sounds than we came up with. If you want to dig into the guts of this 8-bit synth, check out the wiki page. There you will find all the schematics and code, and we even have a Pure Data patch for making your own wavetables. 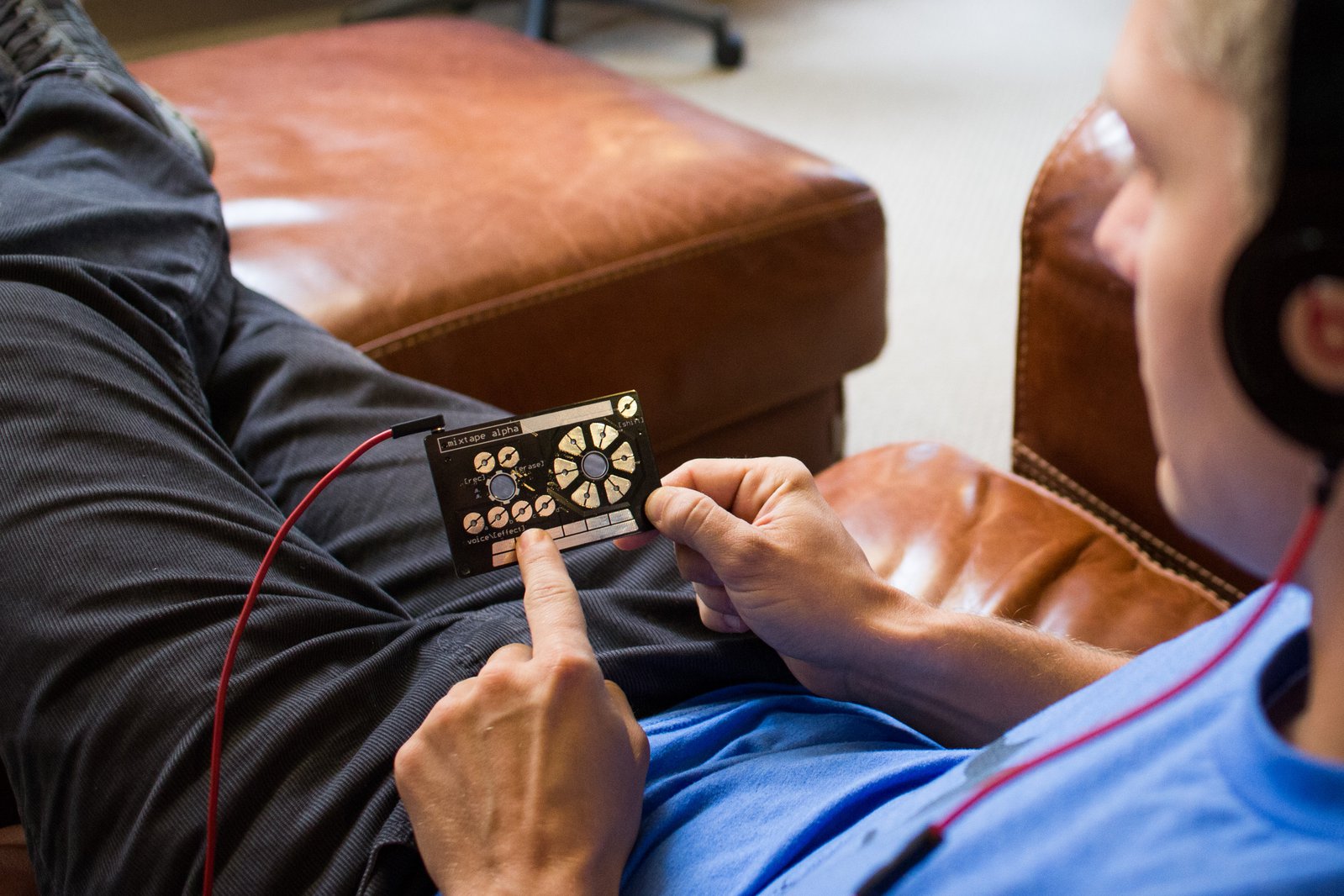 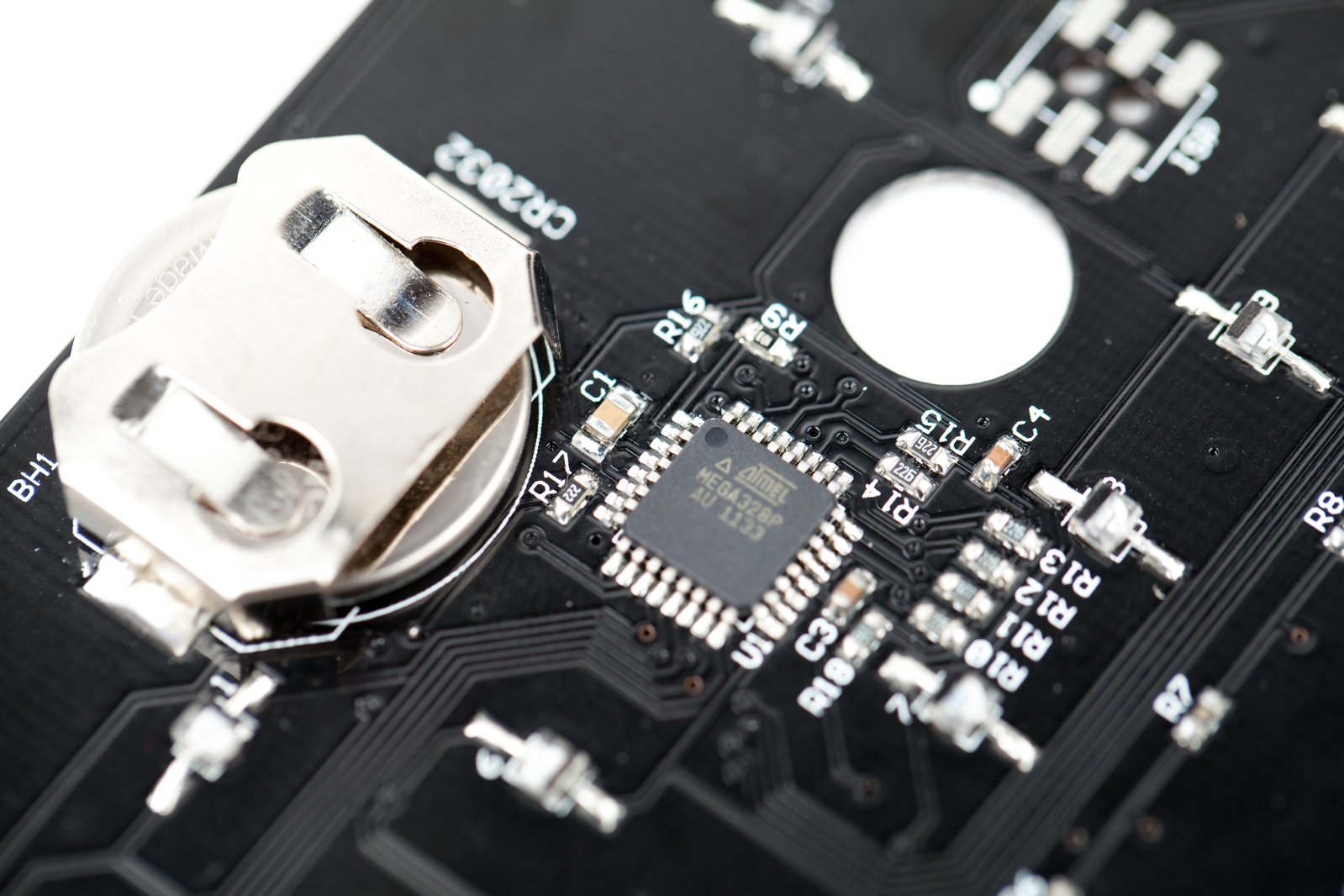 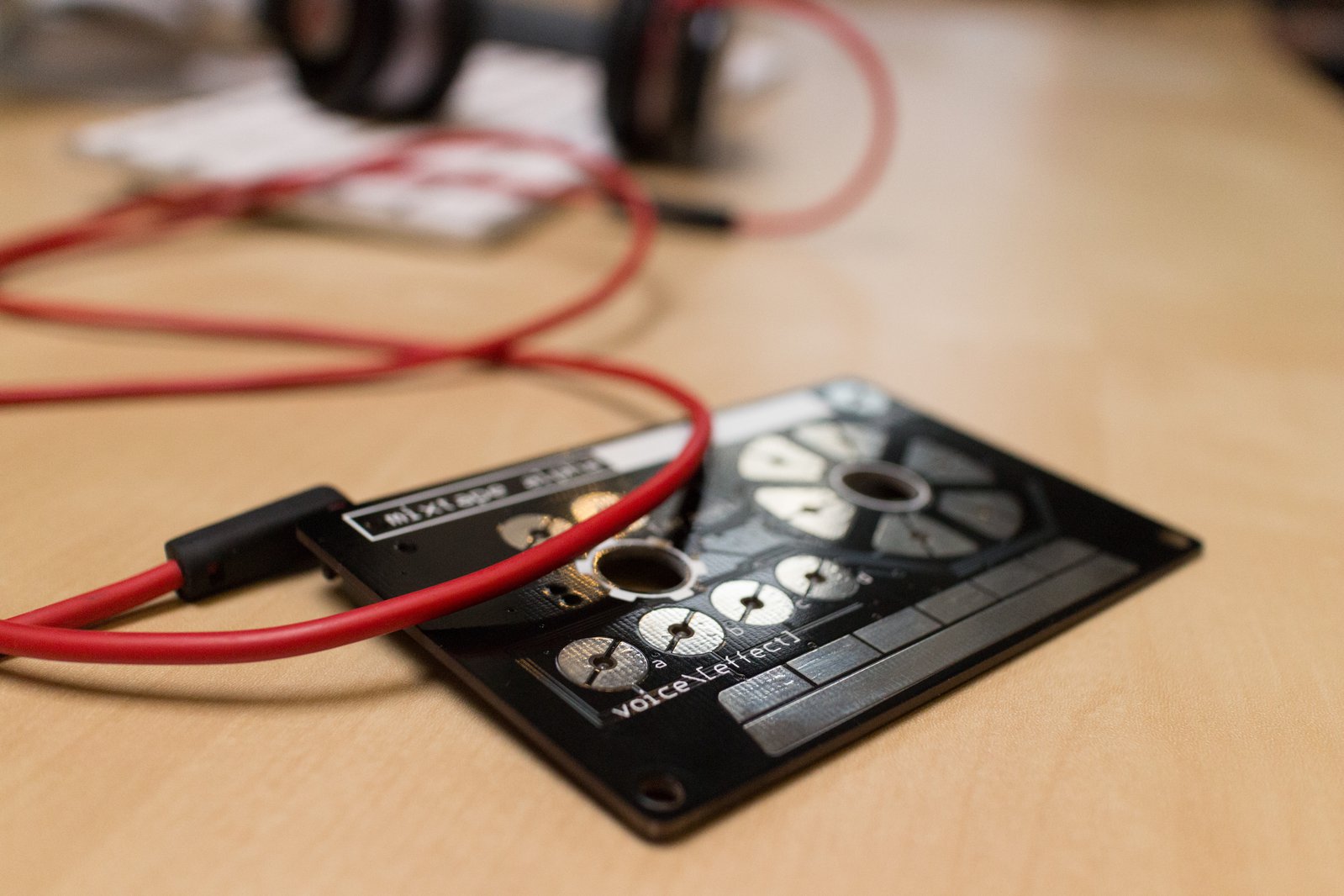 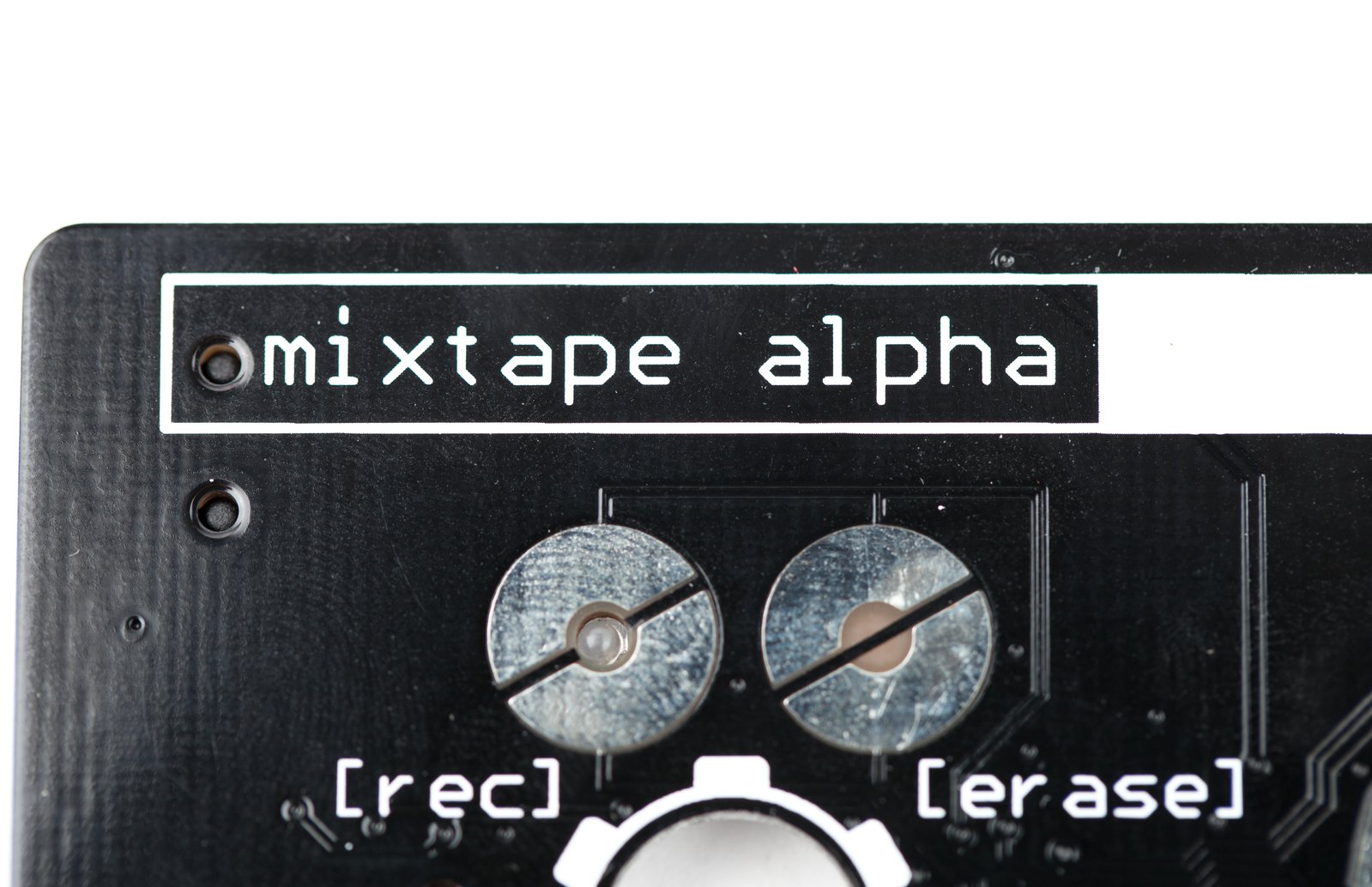 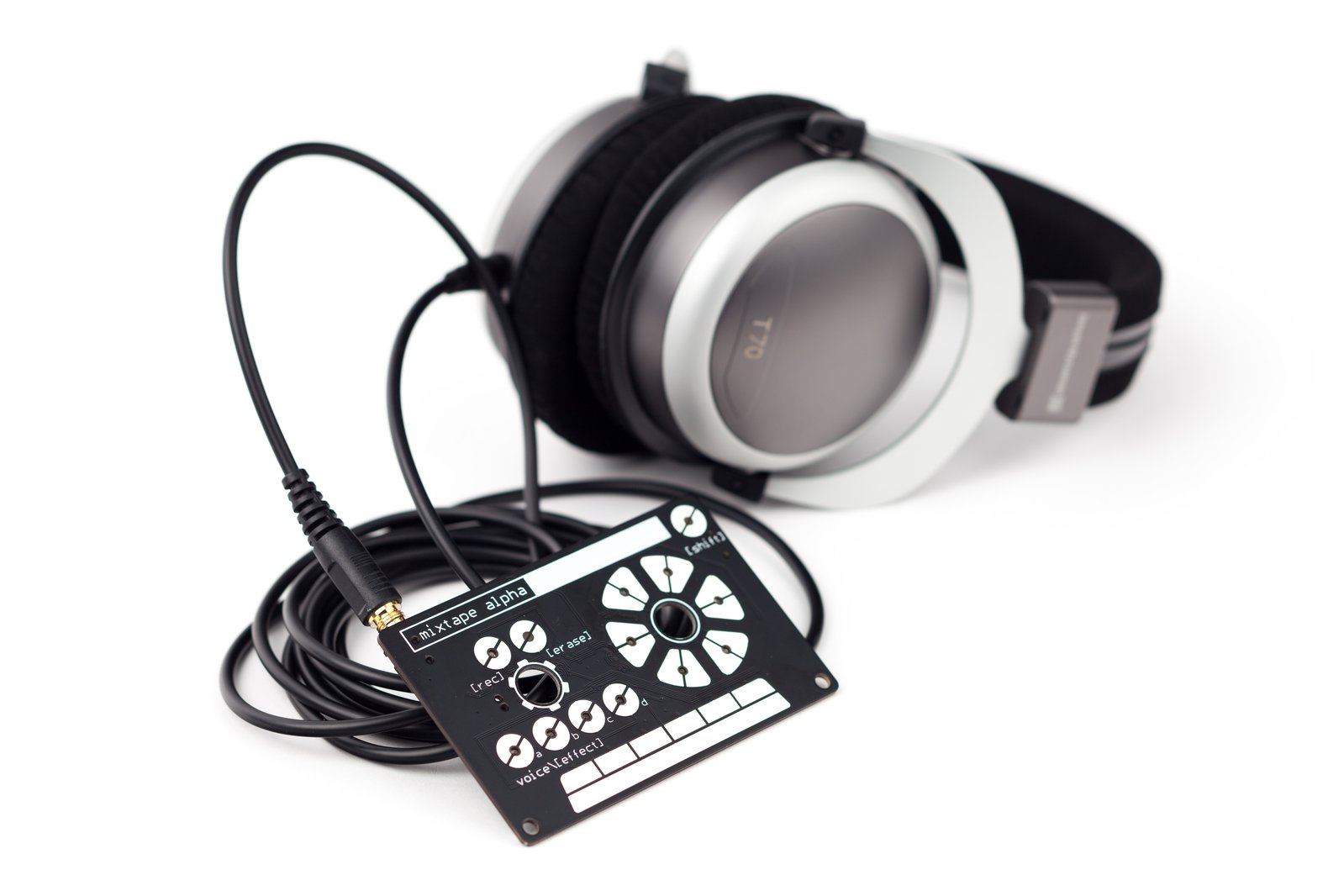 We’re using the same manufacturer as the first production run. Each Mixtape Alpha is tested before being shipped.

Because the Mixtape Alpha uses resistive sensing for its touch interface, it doesn’t work as consistently for people with very dry skin. Otherwise, there aren’t many risks and challenges that haven’t already been addressed since this is a re-release of a product and we’re using the same schematics and manufacturing procedures.

Why does it cost more than it used to?

It actually costs less. The price on the OML website was without shipping, which was \$7. This is with shipping, so it’s \$2 less.

Just in case a distributor wants to buy a lot.

Do you ship internationally?

Yes we do, but the price is a bit higher. You will be given instructions on checkout. 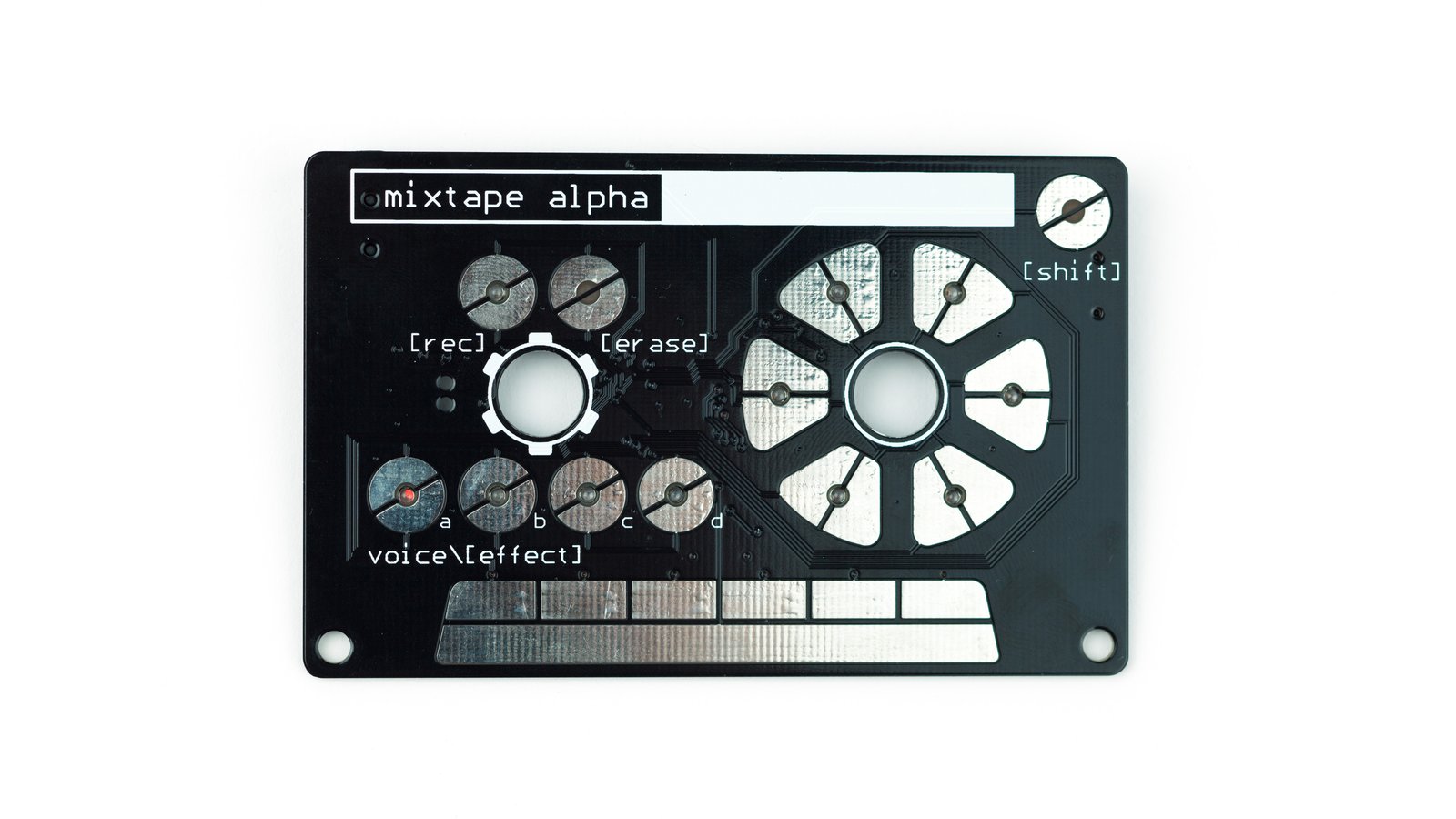 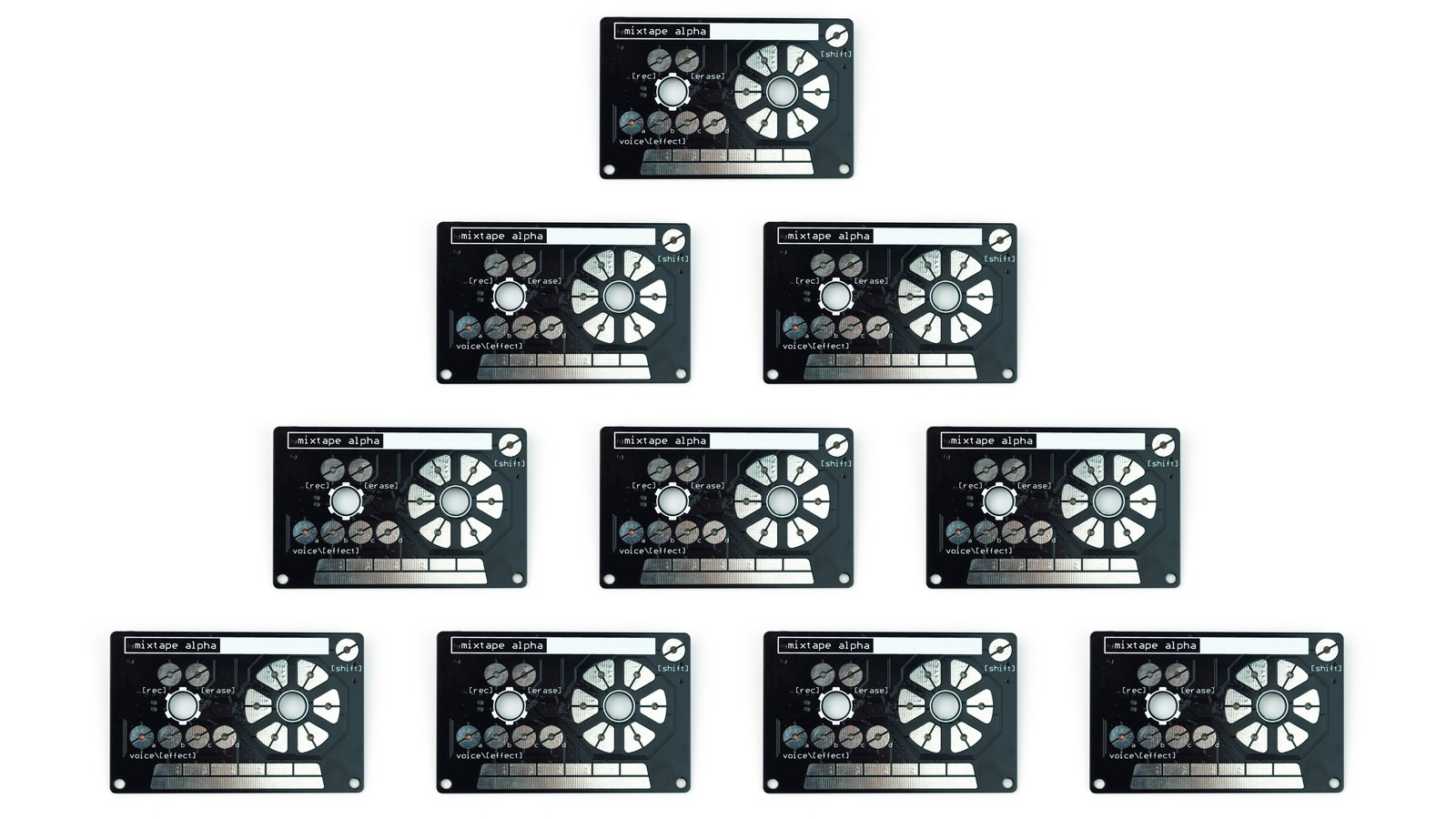 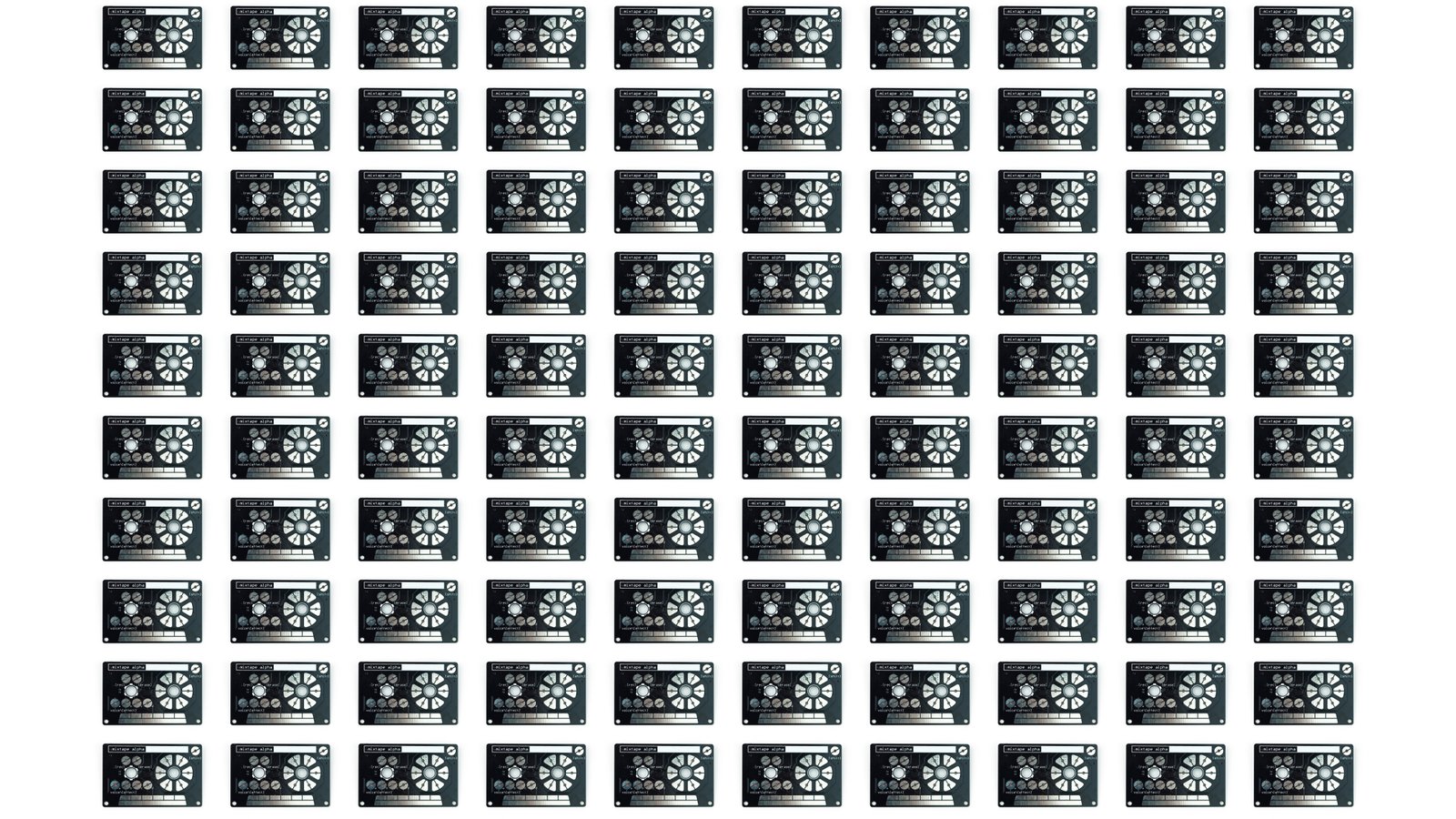 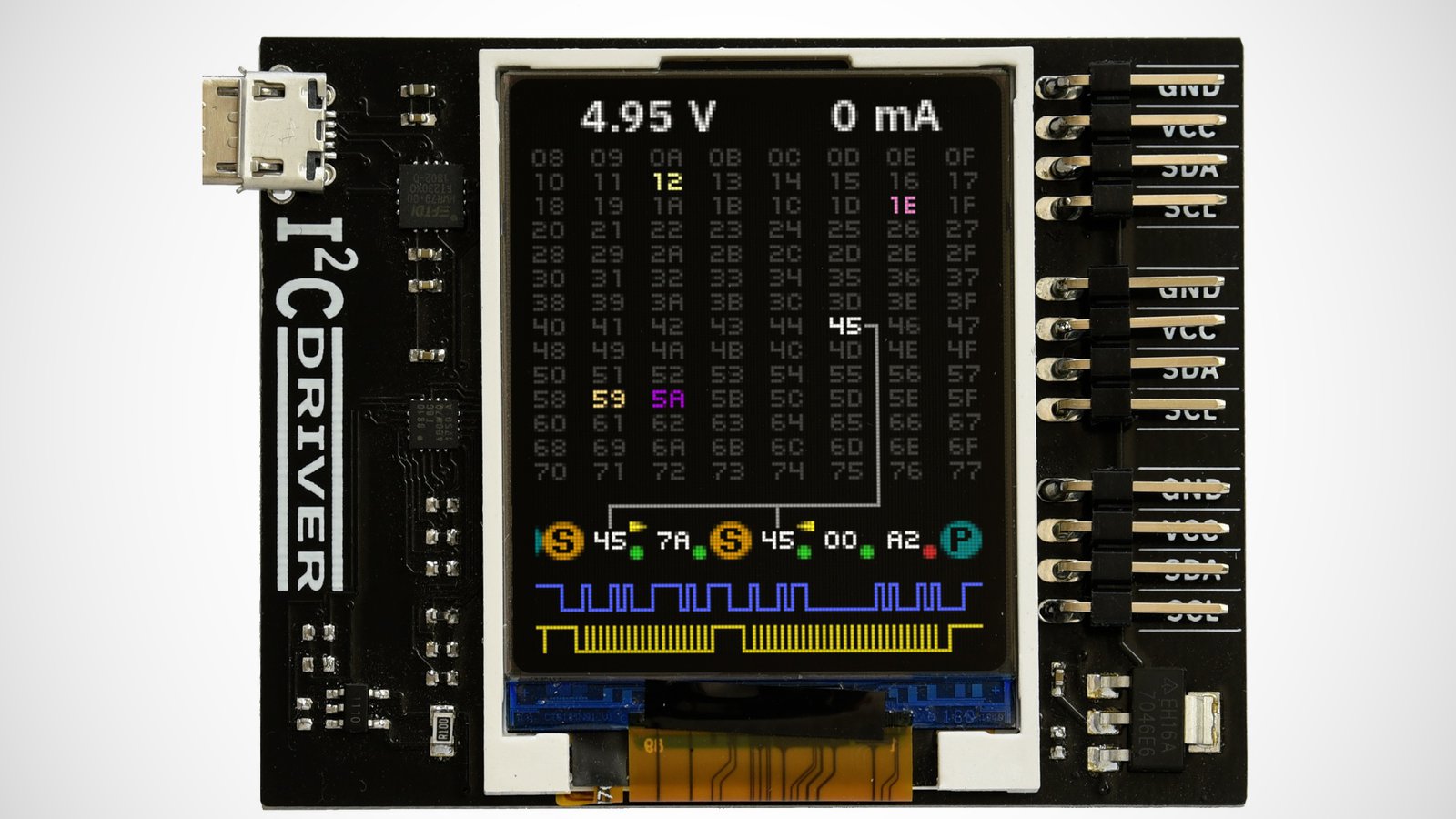 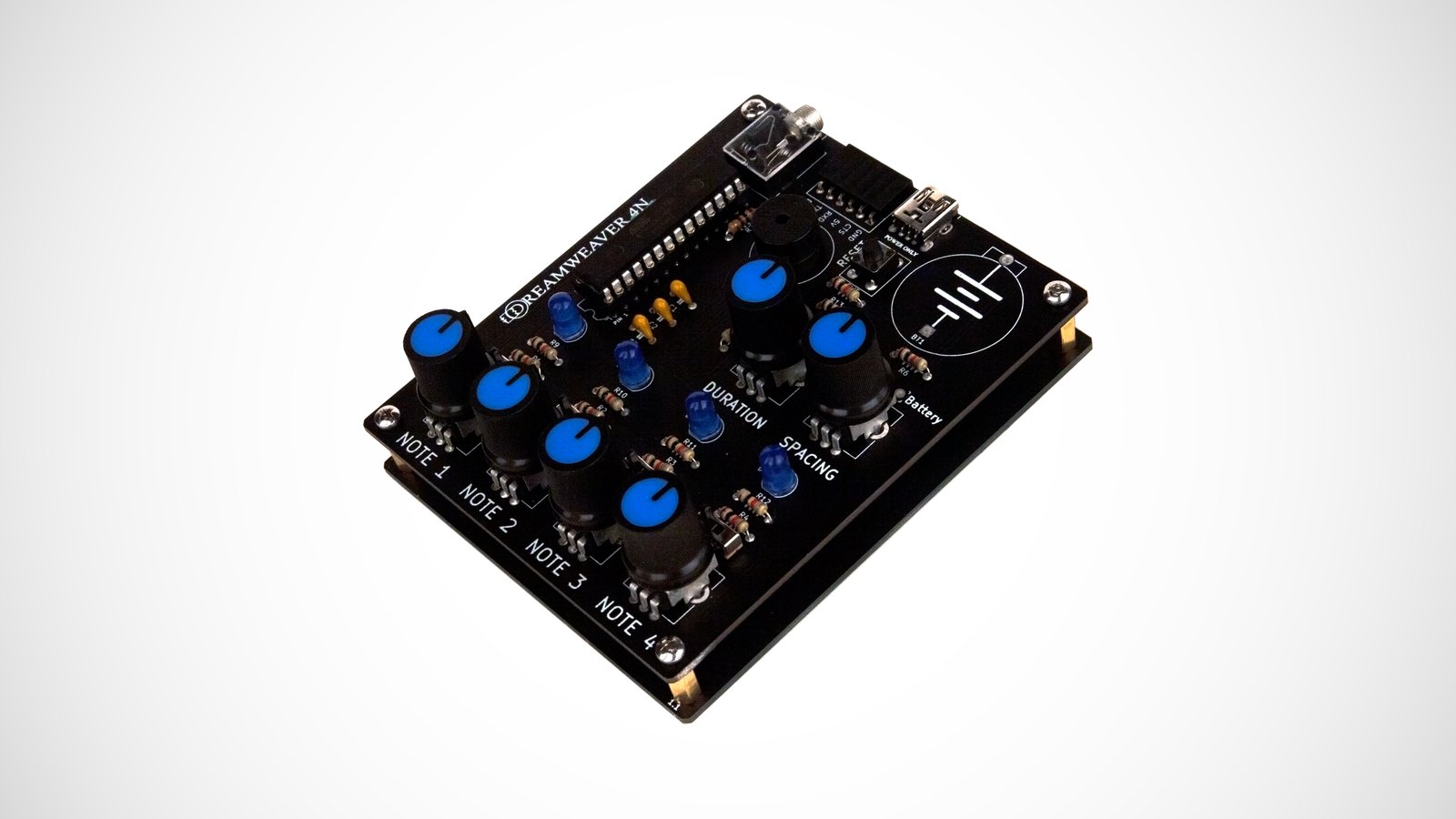