Kurt recently purchased a nice 3-axis CNC mill that he’ll be using to manufacture at least the first batch of production cases and key caps. 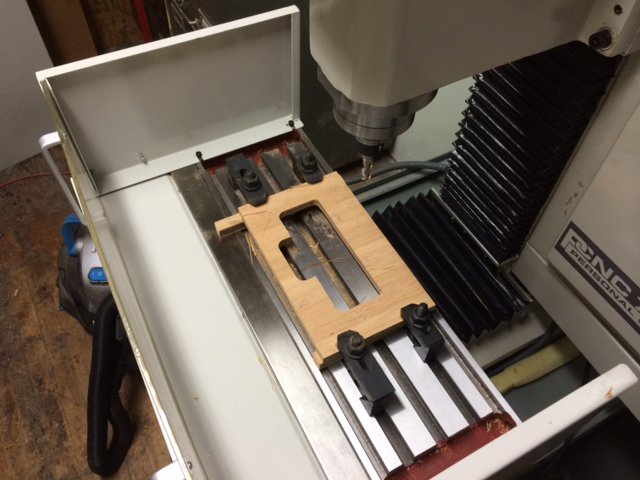 Breaking in Kurt's new CNC mill with a prototype of the Stenosaurus case. 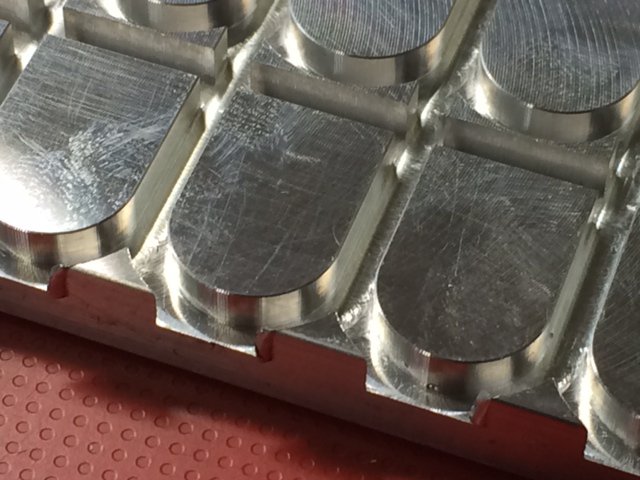 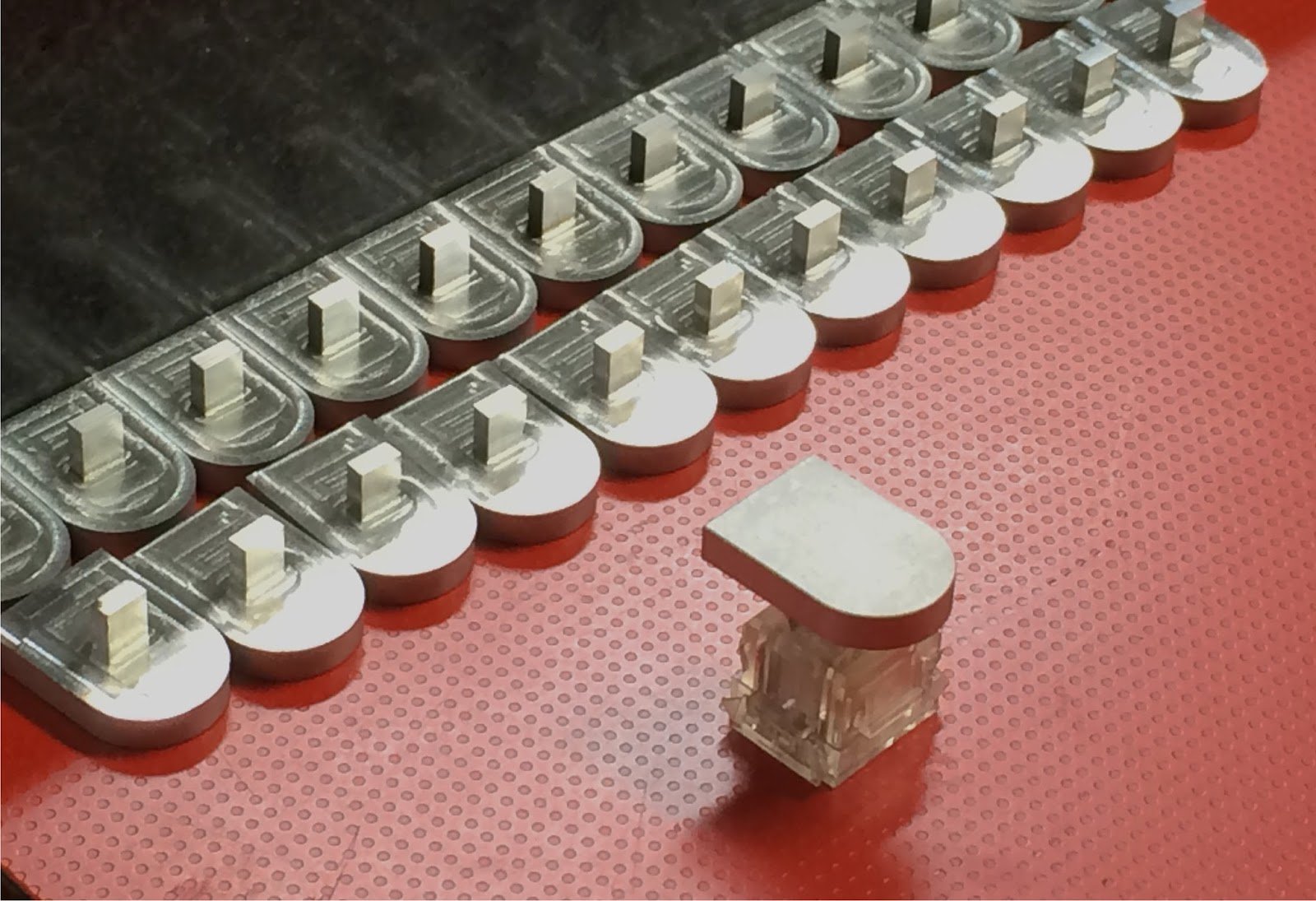 Key caps as they will appear coming out of the mill. The key cap in the foreground is connected to a Matias key switch. The key caps will have a surface finish applied before being sealed.

Inside the case will be the printed circuit board (PCB) onto which will be mounted all the electrical components of the Stenosaurus, from the USB connector and key switches to the microcontroller and LCD screen. I’m using KiCad for all the PCB design work. This is my first time using KiCad and I’ve been very happy with it so far - it’s free and open source like Plover and the Stenosaurus and, fittingly for a stenography project, KiCad puts a strong emphasis on efficient use of the keyboard by providing consistent and memorable keyboard shortcuts across its entire suite of tools.

I finished the schematic capture and I’m now working on the board layout. Once the layout is complete, hopefully by the end of this week, I’ll work with a PCB manufacturer to get the first boards back for testing. If all goes well, those boards will become the first full-fledged Stenosauruses. If all is not well, then we rinse and repeat.

To Market We Go

Once the PCB has been validated, we will have everything we need to start taking orders via a Crowd Supply campaign. I would love for that to happen before Thanksgiving, but it’s premature to put an exact date on it. Certainly, though, everything is falling into place.