Based on the feedback we received from the previous post and some subsequent research, Kurt whipped up these revisions to the keyboard layout. Though dimensionless, I believe the narrow spacing between keys is 0.070" and the wide spacing between keys is 0.225", both as before. The main differences in this layout are the location and spacing of the bottom row of keys and the spacing of the asterisk keys. We don’t know yet if we’re going with the unified or separate number keys, but it’s nice to have layouts for both to consider. The white overlays in the asterisk and rightmost columns are the positions of they key caps if the wide key caps were swapped for normal-width key caps. The underlying key switches for those columns share the same spacing as key switches in other columns.

As always, we appreciate your feedback. 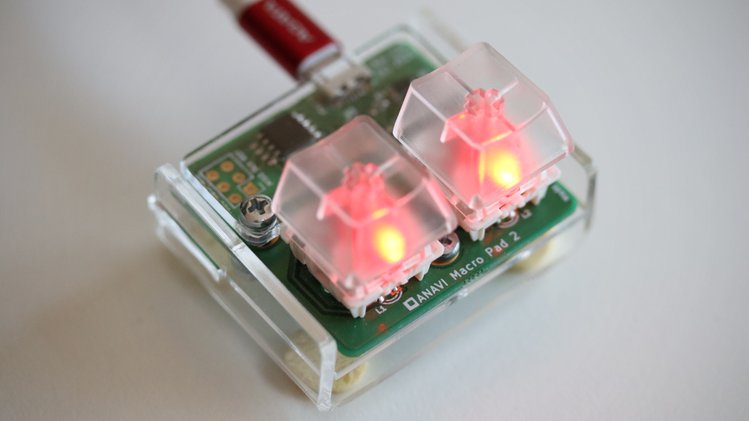