Thank You and Some News

We are writing this update with mixed feelings as we transition from the original HeartyPatch project launched in mid-2017 to the production of a commercial, medical-grade wearable device for Cardiac monitoring and Cardiac care. As of now, this means that we will not be selling HeartyPatch through Crowd Supply and all other channels, as we transfer the HeartyPatch design to Patch Inc., a cardiac monitoring start-up based in Cambridge, MA, USA. This was done for a couple of reasons as follows.

HeartyPatch will still remain an open source project, but there would be no future updates to the software and hardware components. The HeartyPatch open-source GitHub repository remains open, and will now be available on Patch Inc.’s GitHub Home.

We owe our sincere gratitude to those who supported us during this campaign and we hope that we have also been in useful to our customers in some way. We are also immensely thankful to the Hackaday Community and the Hackaday team; who were a very big part of our motivation and success.

A quick look back at HeartyPatch’s history 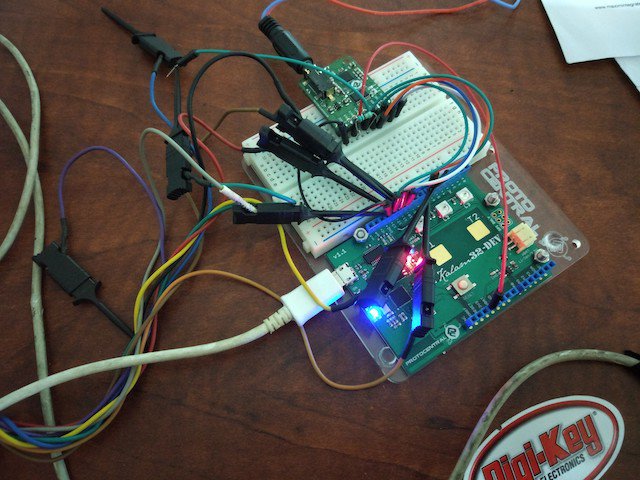 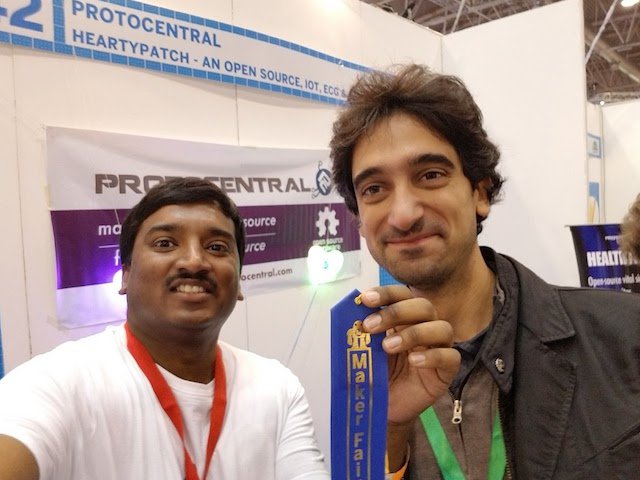 We will be back!

This is not the end of the consumer version of HeartyPatch. Once our medical-grade device is in the market and completely validated with some clinical trials, HeartyPatch will be back, maybe even on Crowd Supply with a better-than-ever consumer-grade device.

ProtoCentral still has 3 still active projects on Crowd Supply: Sensything, the open source sense anything board, the popular HealthyPi v3 vital signs monitoring HAT for Raspberry Pi and it’s successor, the HealthyPi v4 which has wireless capabilities and other enhanced features. We will back even more new products soon.