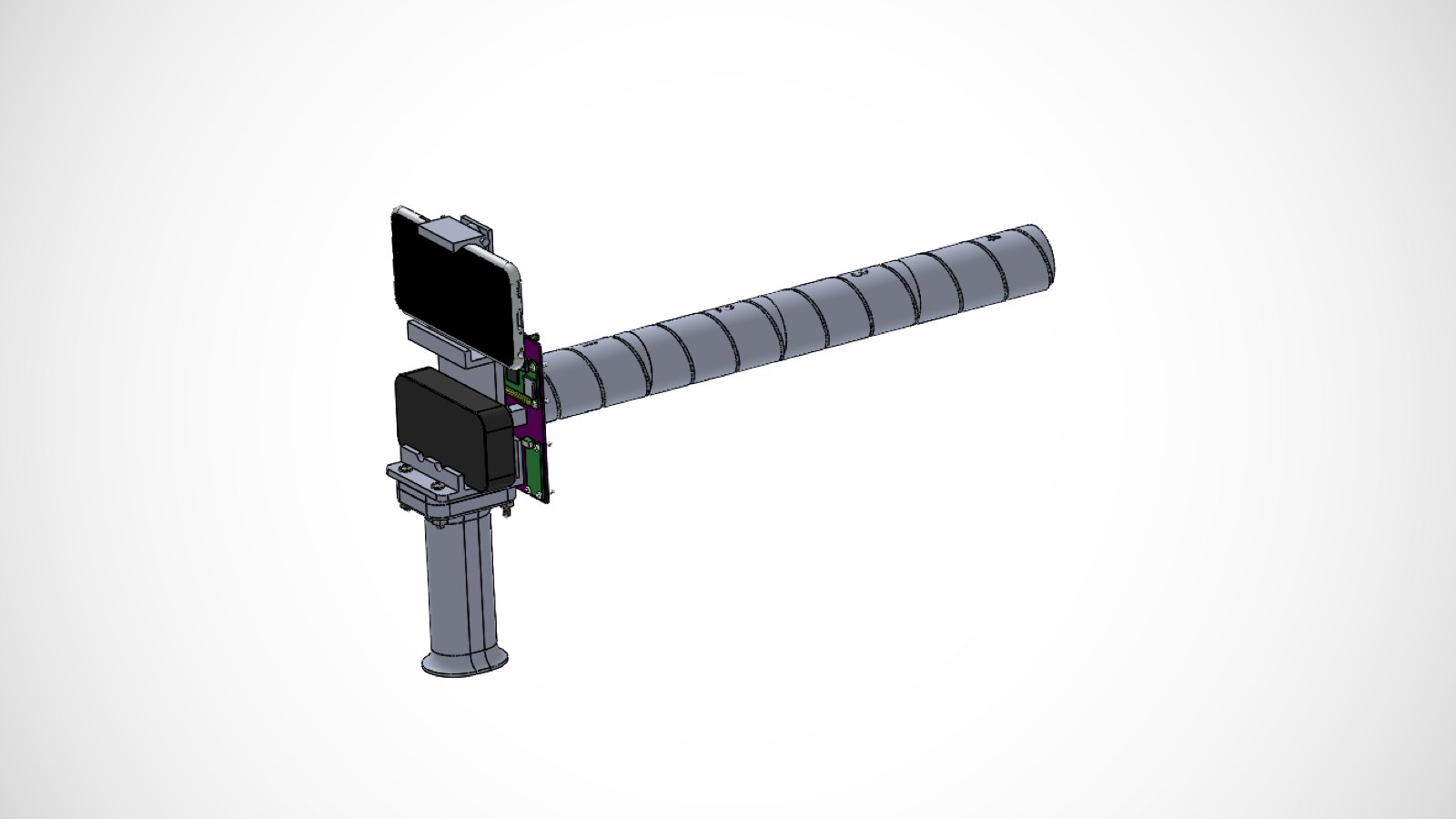 OreSat was selected as part of the 2017 NASA CubeSat Launch Initiative (CSLI). It’s a completely open source CubeSat with two primary missions: create a "video from space" via amateur, radio-based STEM outreach to Oregon high schools, and develop a multi-camera system for investigating the global distribution of high altitude Cirrus clouds. (More information can be found at https://oresat.org/). 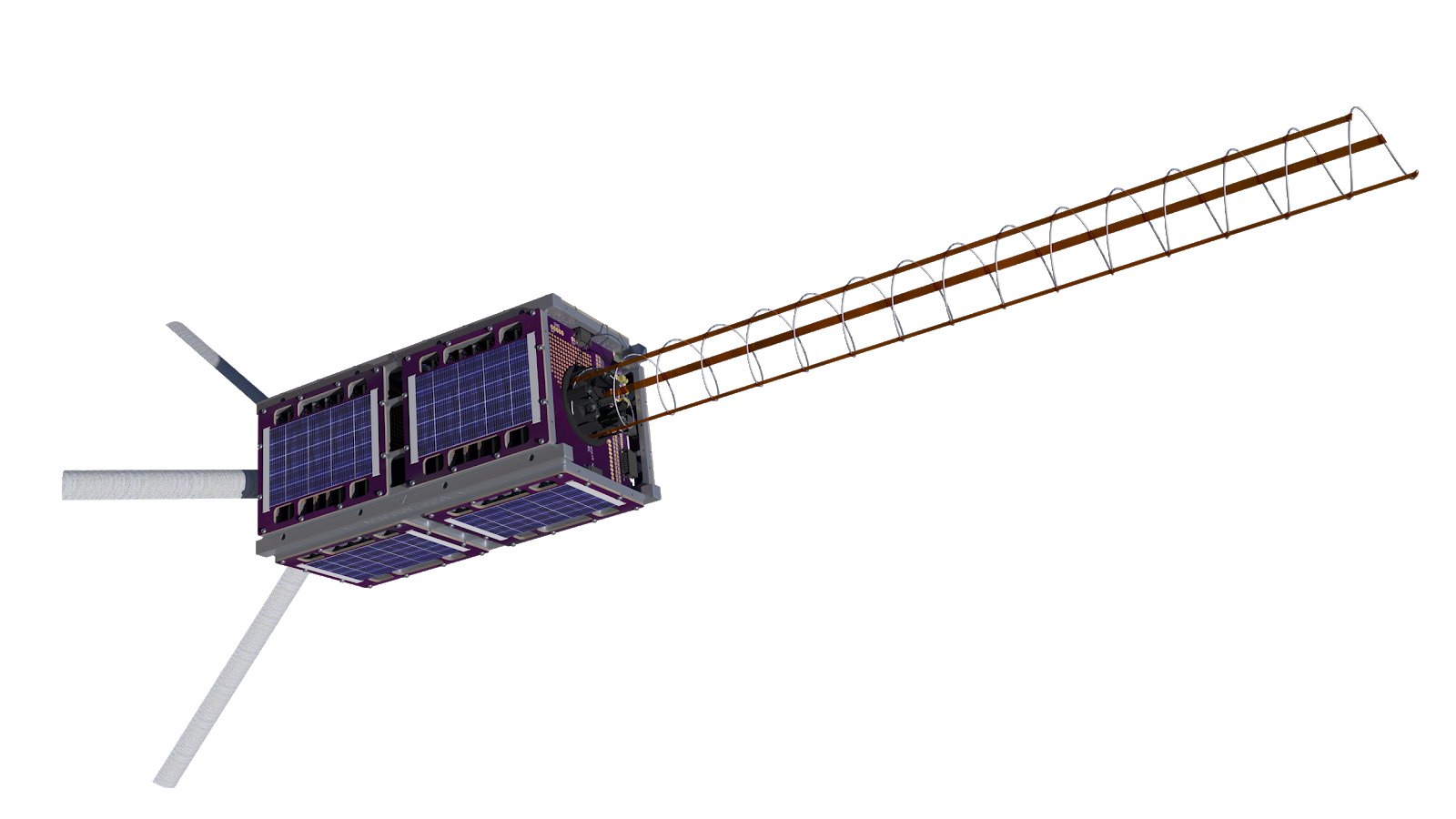 OreSat’s primary mission is to phone home and let us know OreSat is alive and well in space. After launch – probably from the International Space Station – OreSat will deploy its 436.5 MHz low-gain radio antenna and then start beaconing to the world that it’s alive. Amateurs around the world will be able to listen in and receive OreSat’s internal status, like battery levels, temperatures, solar array output, etc. OreSat will also listen for commands coming from our various SatNOGS ground stations, letting it know that we’re tracking it and we’re ready for the next mission stage.

Using a bunch of fancy hardware, including magnetorquers and a software-defined radio GPS receiver, OreSat will be able to transmit Wi-Fi down to us from 4000 km up in space.

Build your own handheld ground station 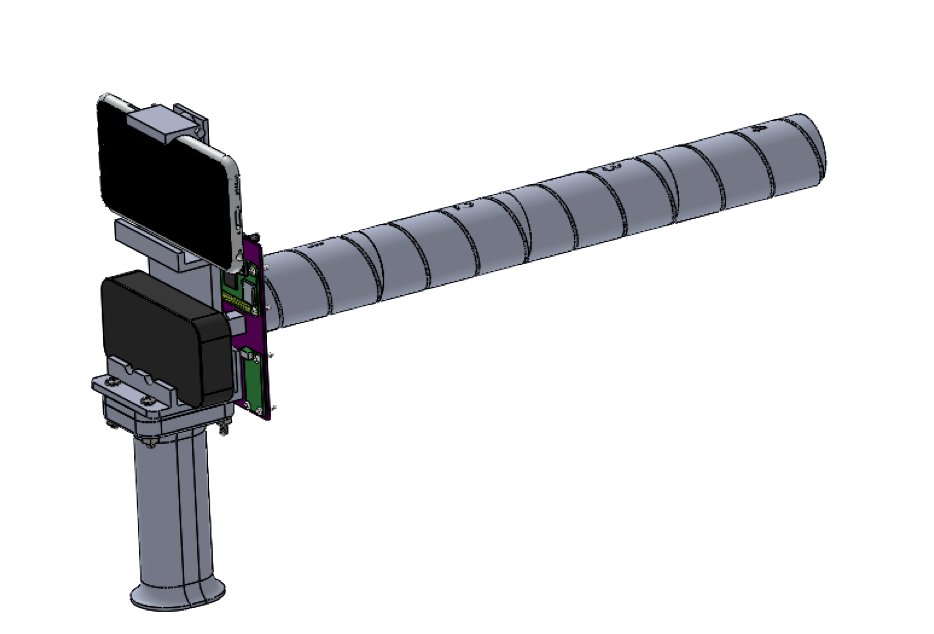 We want everyone in Oregon (and beyond!) to get involved in the OreSat program. The first step is to assemble and test your groundstation kit. Next, submit your location to us, and we’ll set you up with an OreSat Pass. When OreSat passes over your exact location, we’ll transmit live video down to you! Using your ground station and a cell phone you can receive live video of your location in Oregon - from space. You’ll also get ‘access’ to OreSat for 10 minutes; like you have your very own satellite!

Though OreSat caters specifically to students in Oregon, the ground station will be available to anyone and can be used anywhere in the flight path of the cubesat. 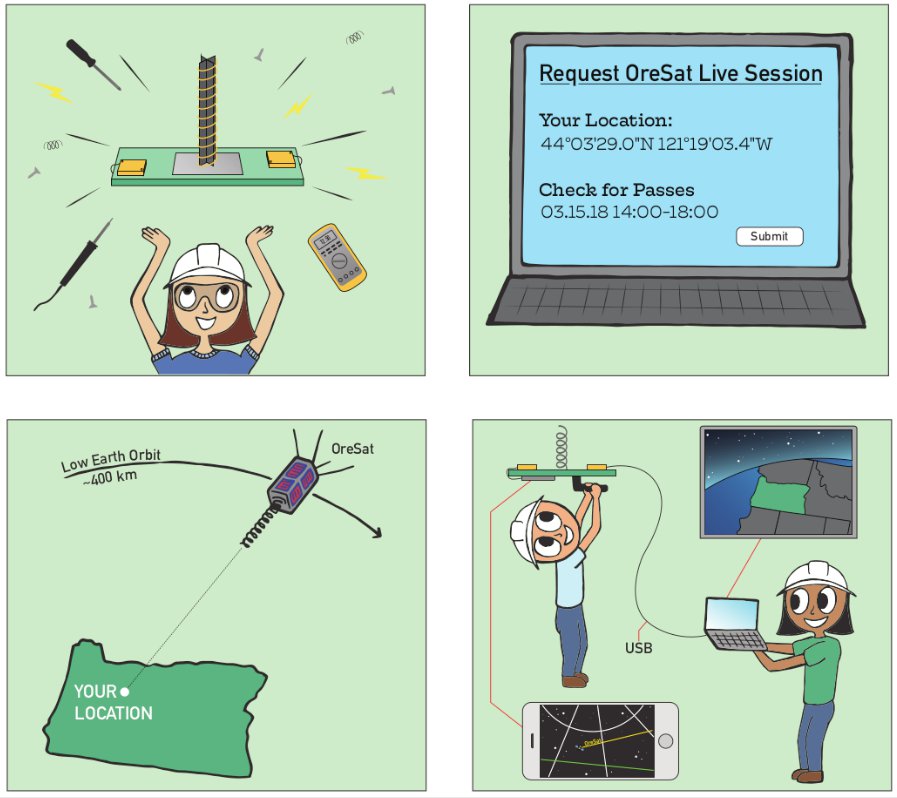 Small educational satellites called cubesats have been launched by dozens of universities and countries around the world. As of January 2019 there have been 900 successfully deployed in orbit! But so far Oregon has yet to join the elite club of states that have flown a home-grown cubesat in space.

Neither the cubesat nor the ground station would be possible without the following Qorvo components:

"Using a bunch of hardware, including magnetorquers and a software-defined radio GPS receiver, OreSat will be able to transmit Wi-Fi down to us from 4000 km up in space."

"[T]he first Oregon-made satellite, built by Portland State University students apart of the Portland Aerospace Society, was launched into space this month and is currently orbiting the earth sending back data packets."