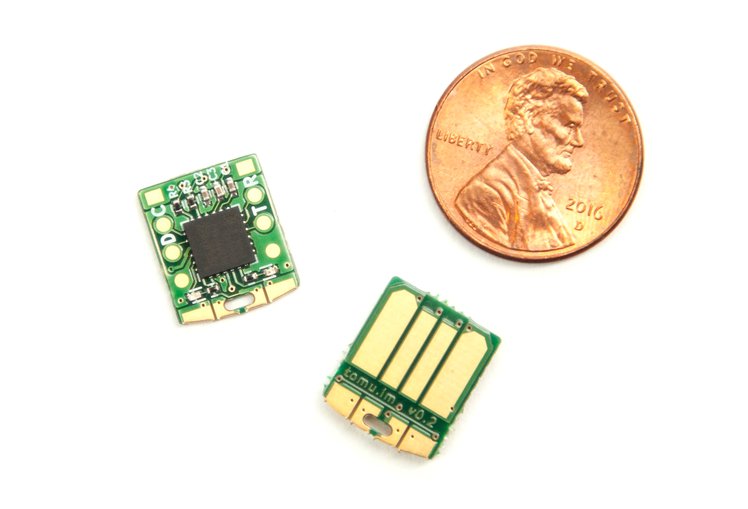 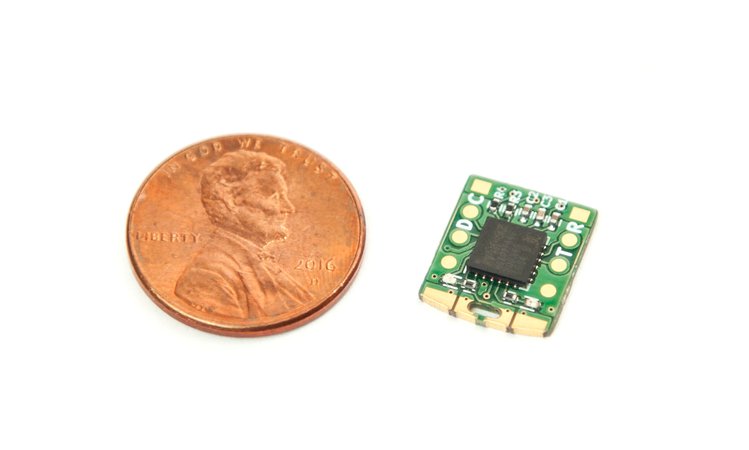 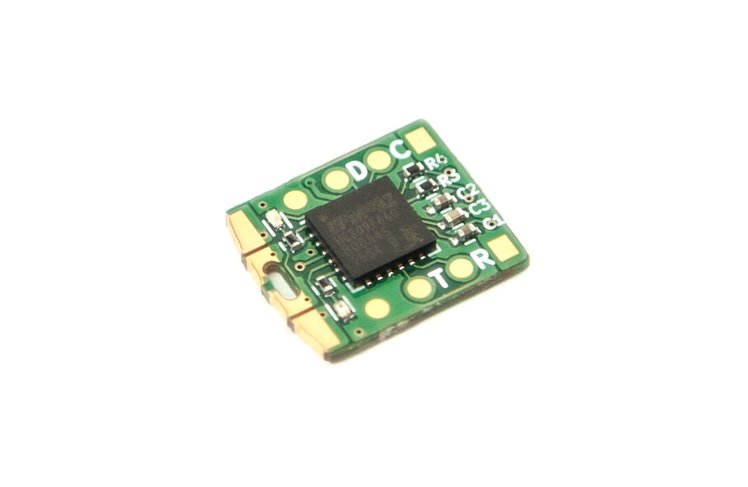 The production version of Tomu ships with a snug-fitting plastic case. The case is transparent, to allow you to see the LEDs. It sits on top of the Tomu board, and has a peg that will be used both for alignment and for securing the board. 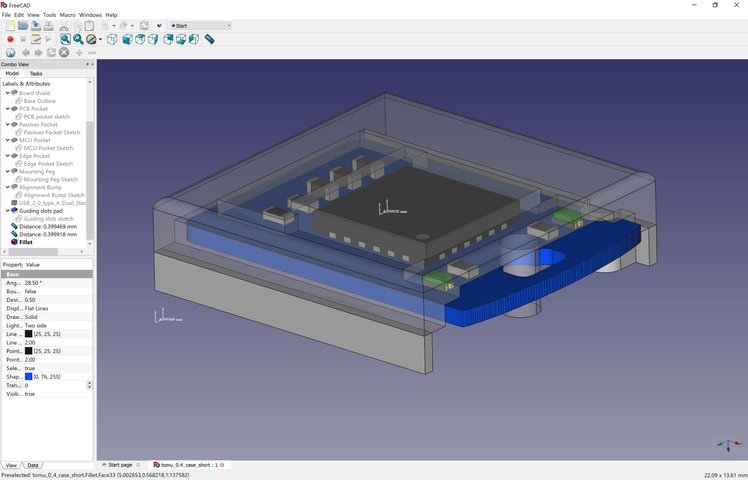