Testing Was Successful & Assembly is Finished!

Some great news from Intergalaktik: testing of the first panel went well. All of the boards we tested passed, so we gave Končar the green light to finish production. And they did! 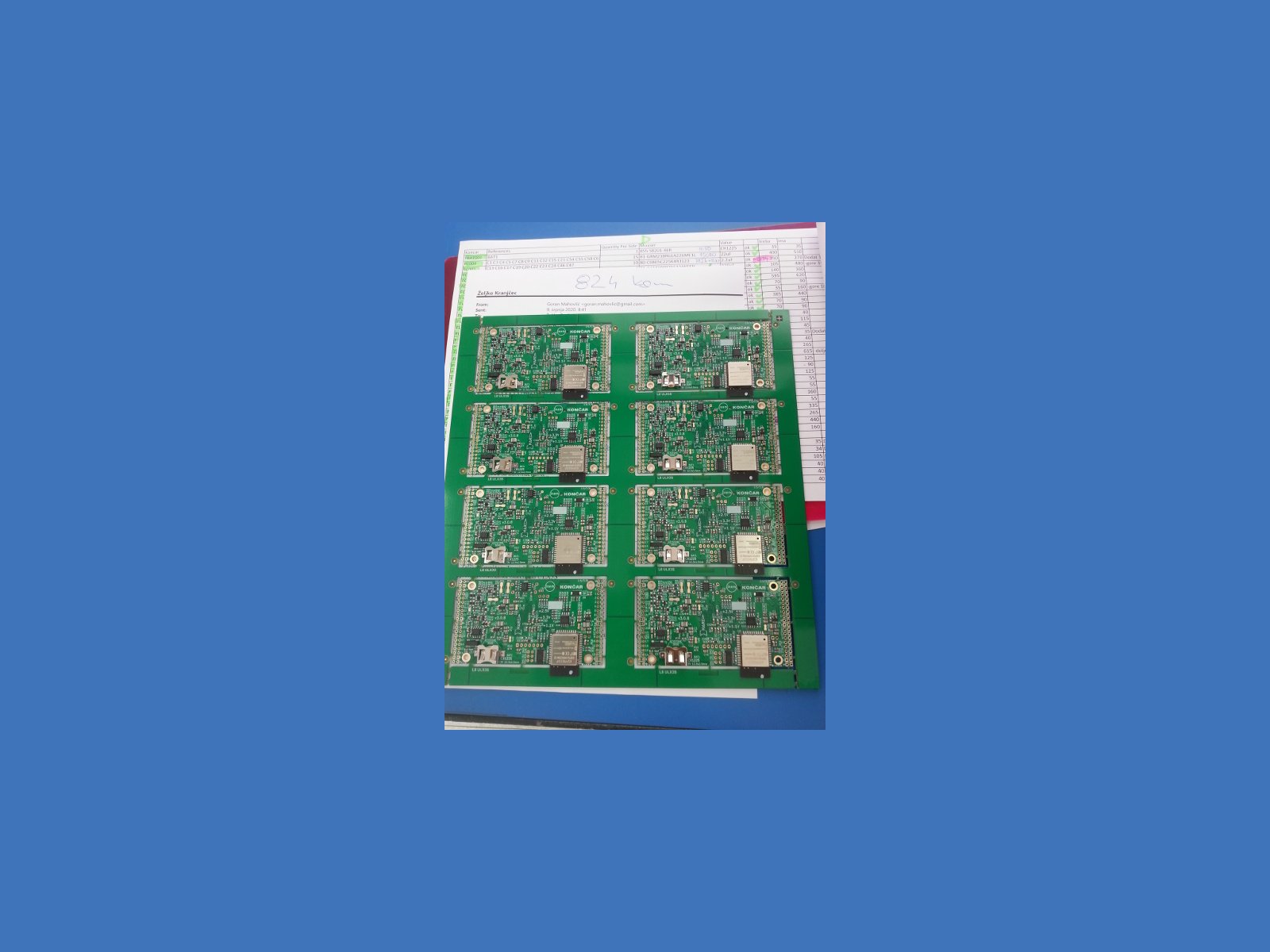 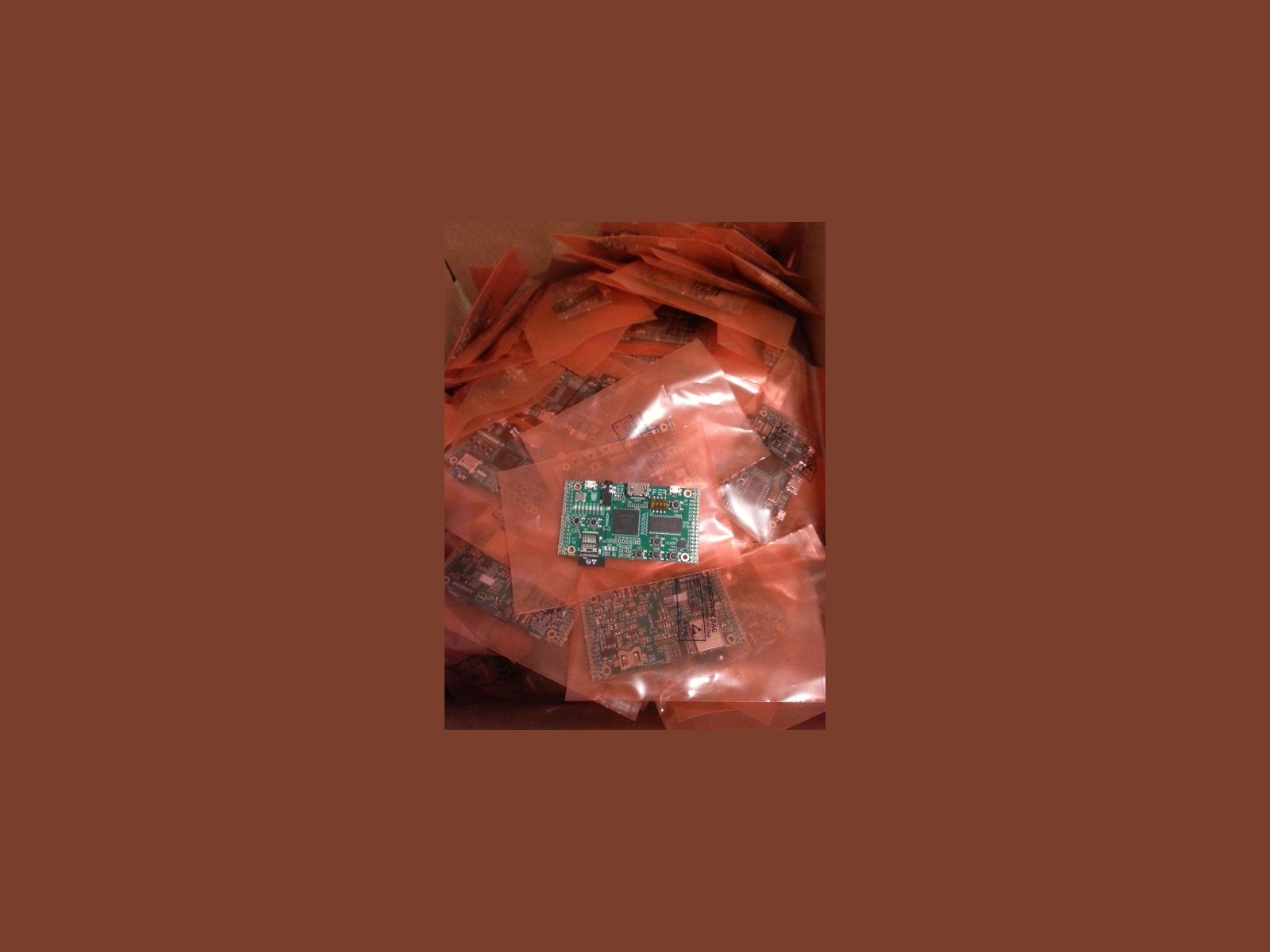 So, as promised, here are some…

You can see the robots in action on Twitter. (We don’t have any photographs of the soldering process, but did learn, while we were there, that Končar is using vapor phase reflow soldering for ULX3S.) 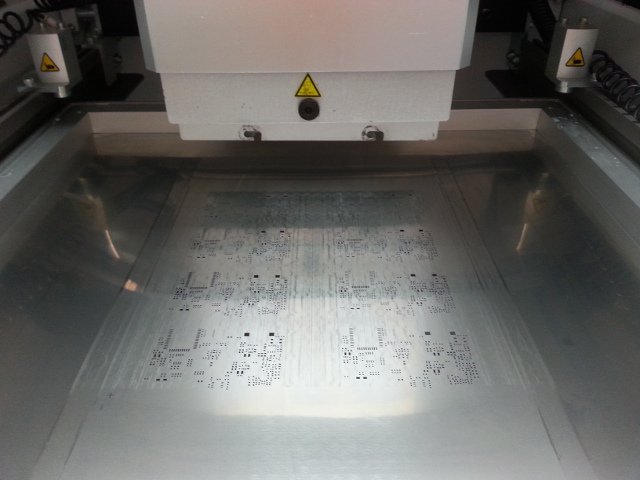 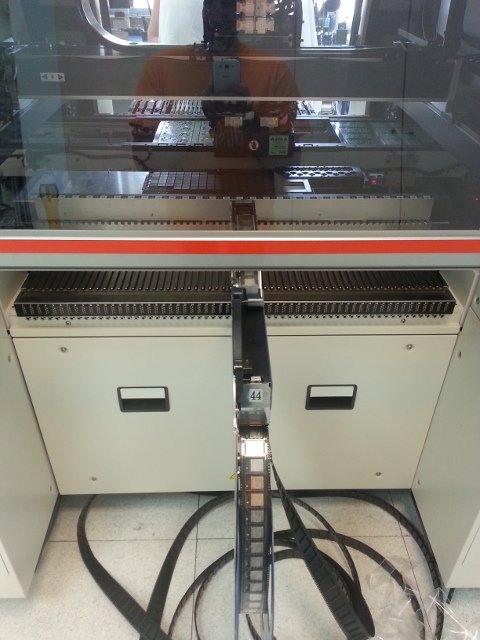 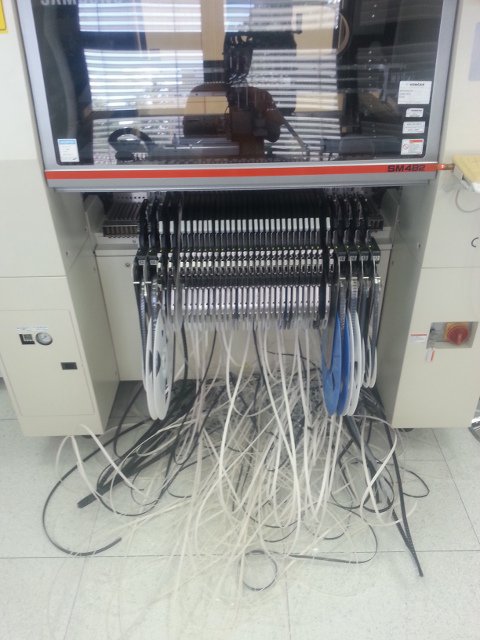 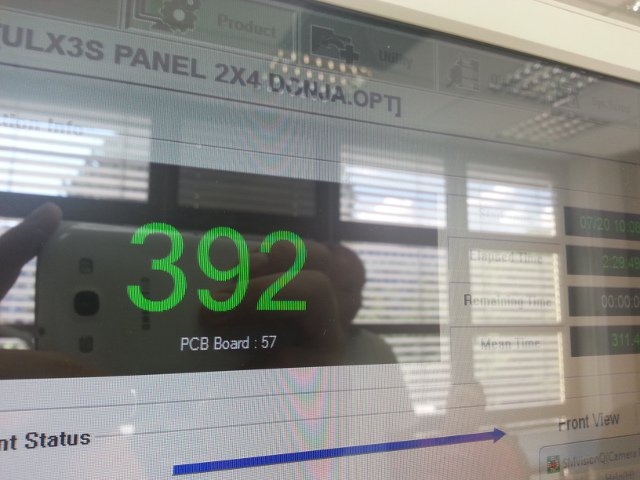 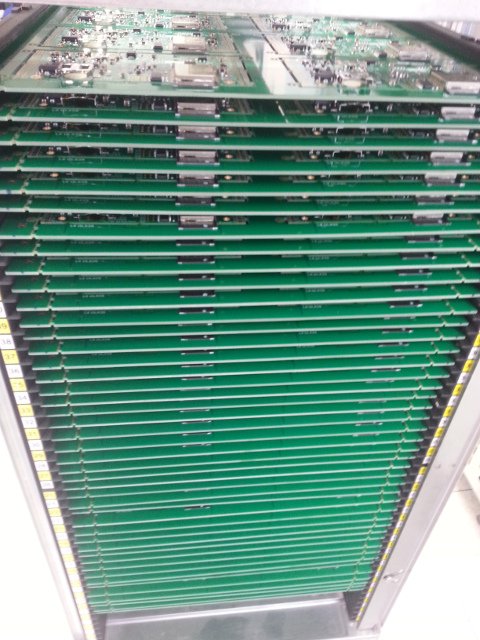 Connectors, boxes, and anti-static bags have been waiting at the office for a while, and now ULX3S has joined the party. Soon our FPGA meetup crew will get together and start packaging it all up. 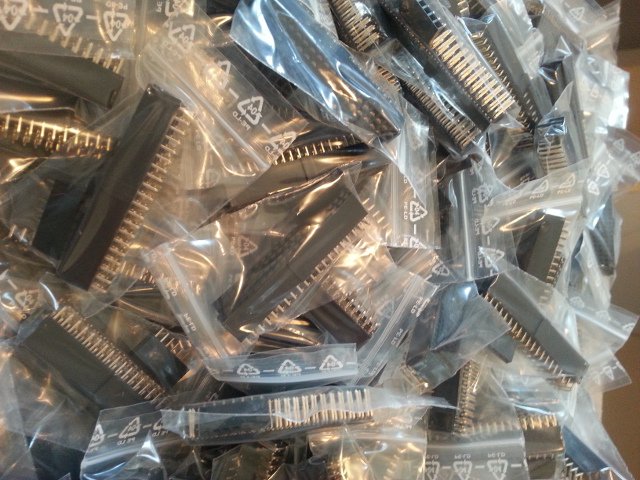 News on the PMOD front is less good. David from e-radionica reported some issues while testing the GPDI PMOD, so I stopped production until we can be certain we know what’s happening. After we pack and ship all of the ULX3S boards, I will dig into it and figure out what went wrong.

In the worst case, I will need to redesign the PMOD. Even if it comes to that, though, it shouldn’t take me long, so we expect to resume production soon. Once we’re done, we will send the completed set to Crowd Supply for fulfillment. I will let you know when I have more information!

New Equipment at the Intergalaktik Offices

Finally, here are some videos of the new equipment we have installed at Intergalaktik:

In addition, we will soon receive a large, custom-made table and some anti-static mats (for all of the tables).

Until our next update,
The Radiona Team