Hi everybody! It’s time for a new update, so here we go…

All of the non-FPGA parts for 1000 ULX3S boards have arrived at the offices of Intergalaktik d.o.o. We have 800 pcs of (various) Lattice ECP5 FPGAs, so we are only 200 pcs (of the 85F) short of a second batch, which will ensure that Crowd Supply has plenty of stock after we ship crowdfunding orders.

With or without those 200 pcs, production begins in two weeks!

Parts have arrived at Končar, where they are already being set up for production. They estimate they can assemble 1000 boards in just two days! 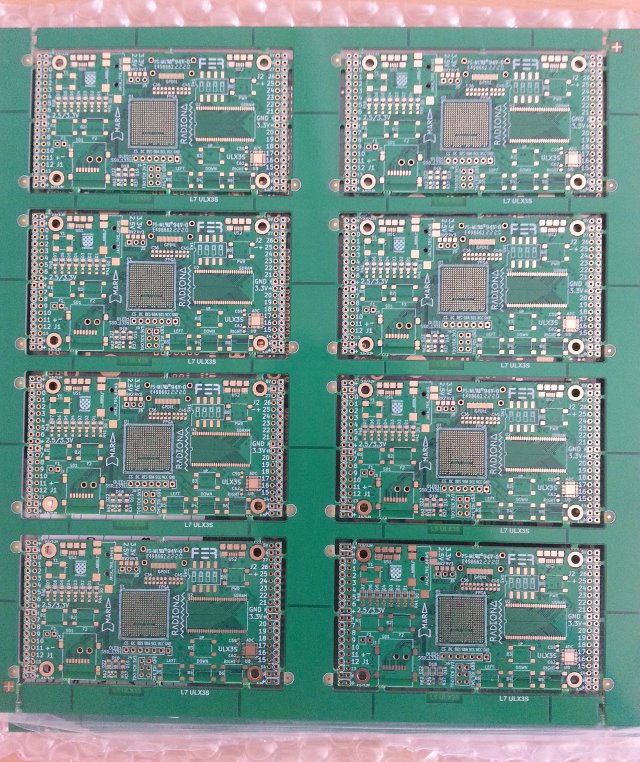 While touring Končar’s facility, I took some pictures of the machines that will be dedicated to ULX3S production: 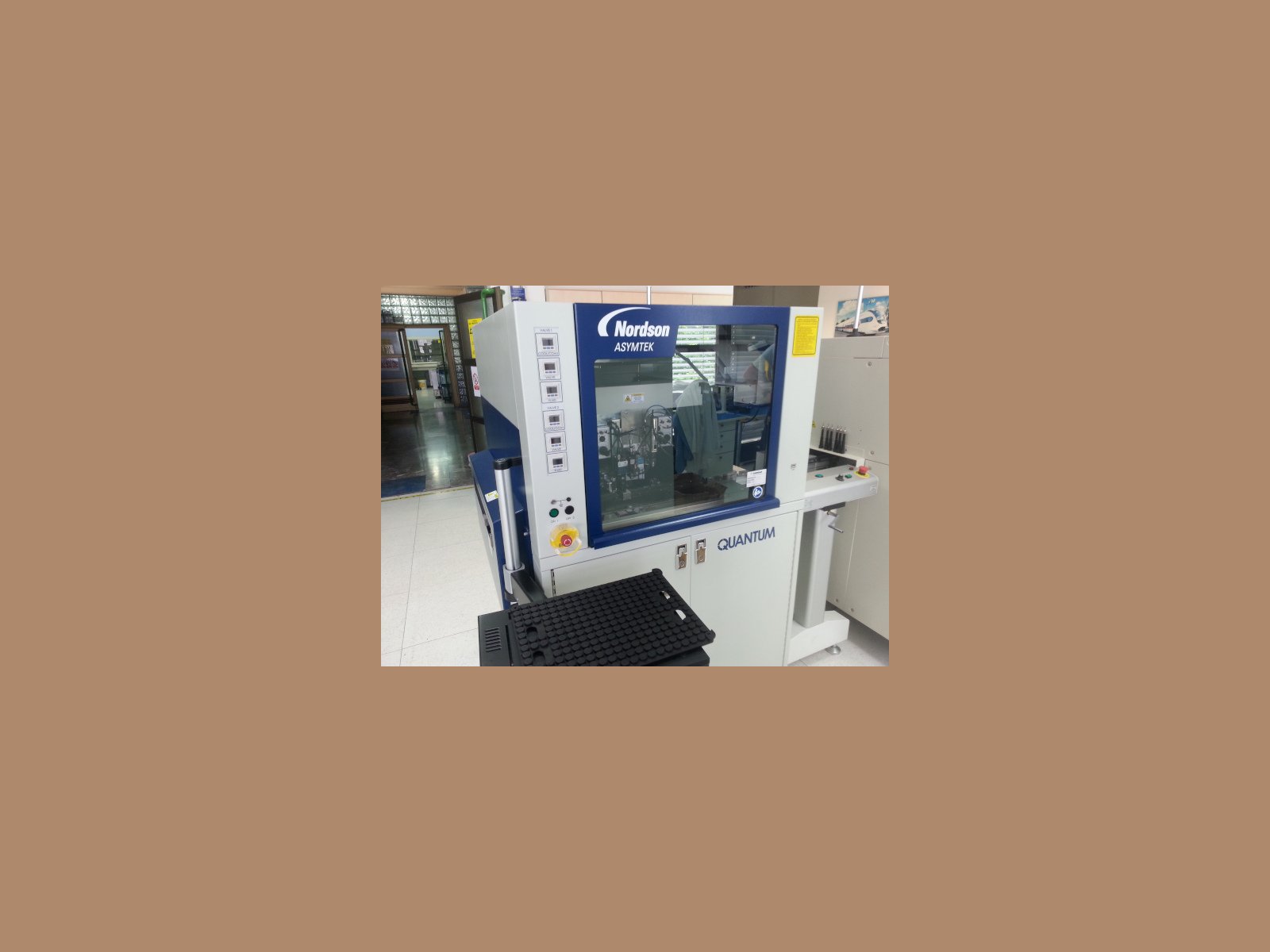 We will be there when production begins, so I hope to get some good video of ULX3S PCB assembly. 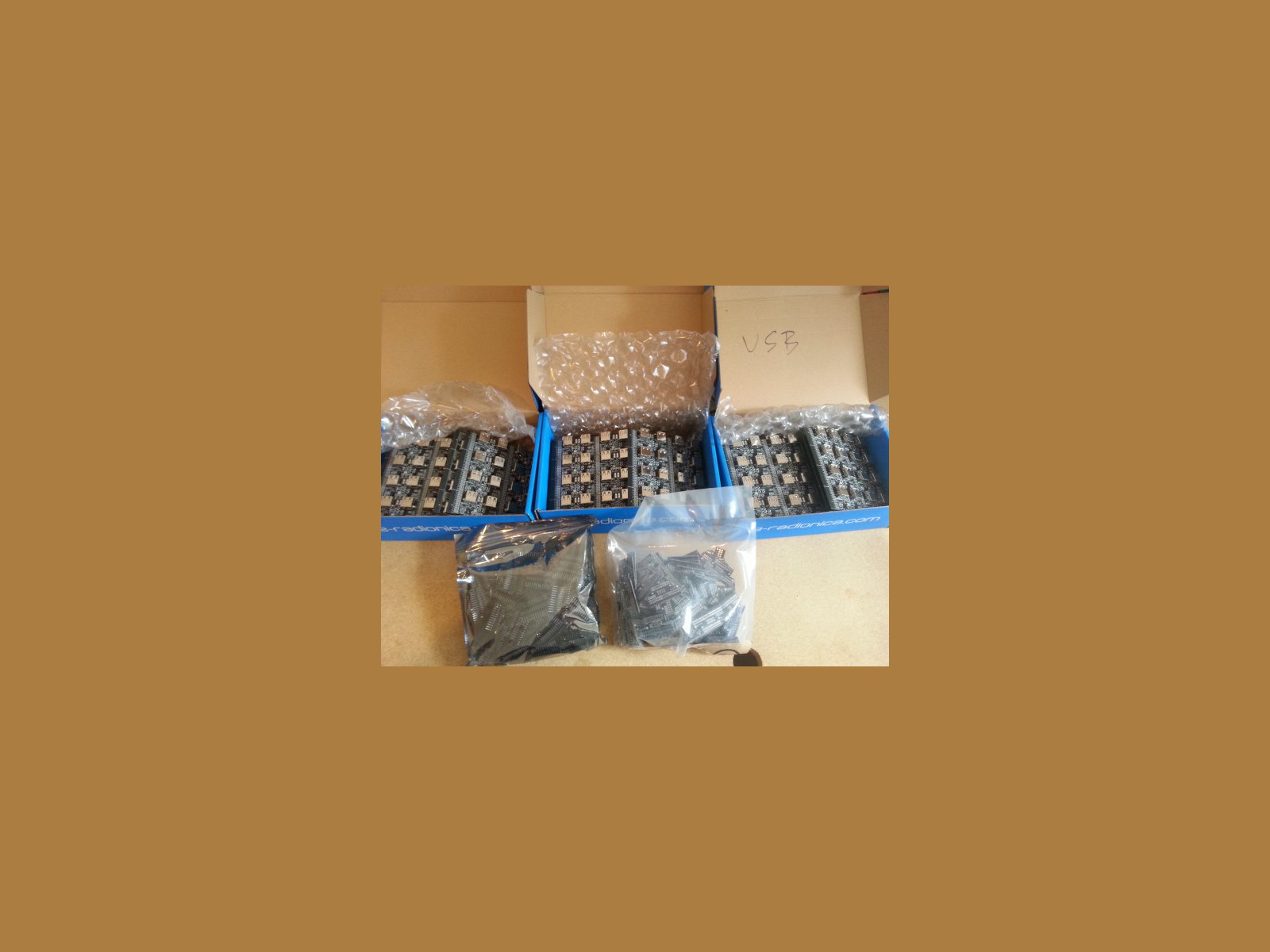 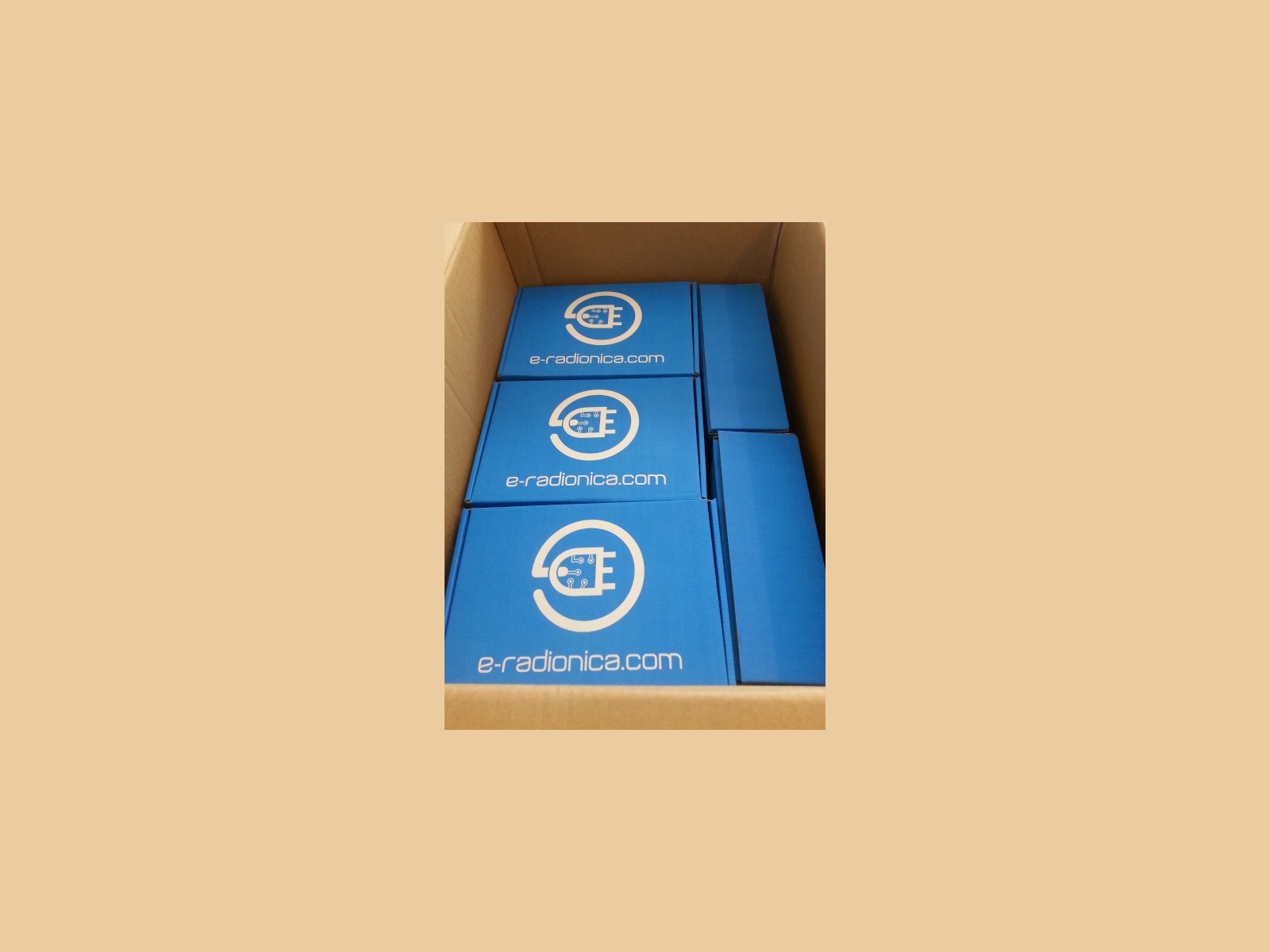 Here are two photos from Osijek, the city 300 km from Zagreb where they were born! 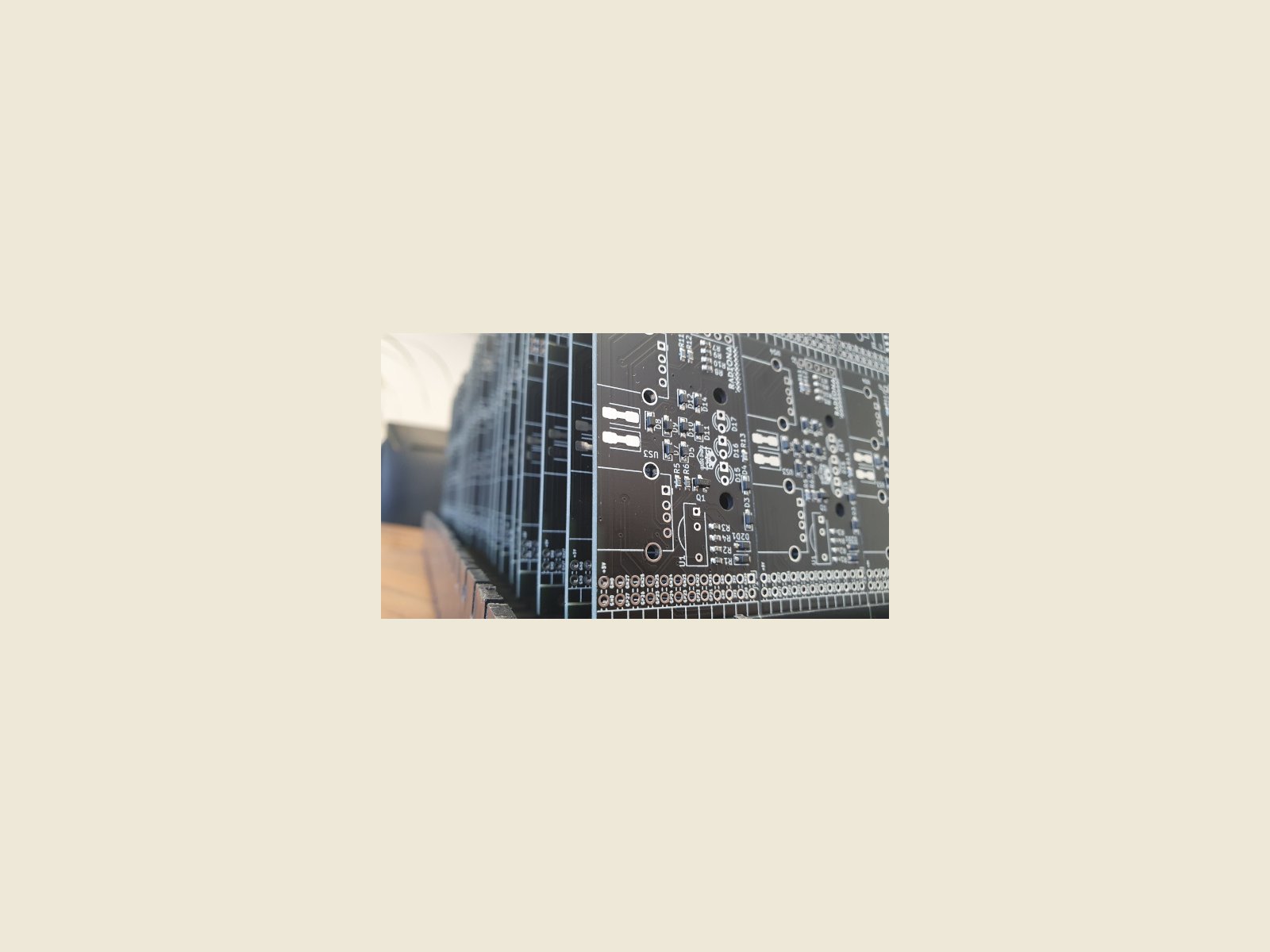 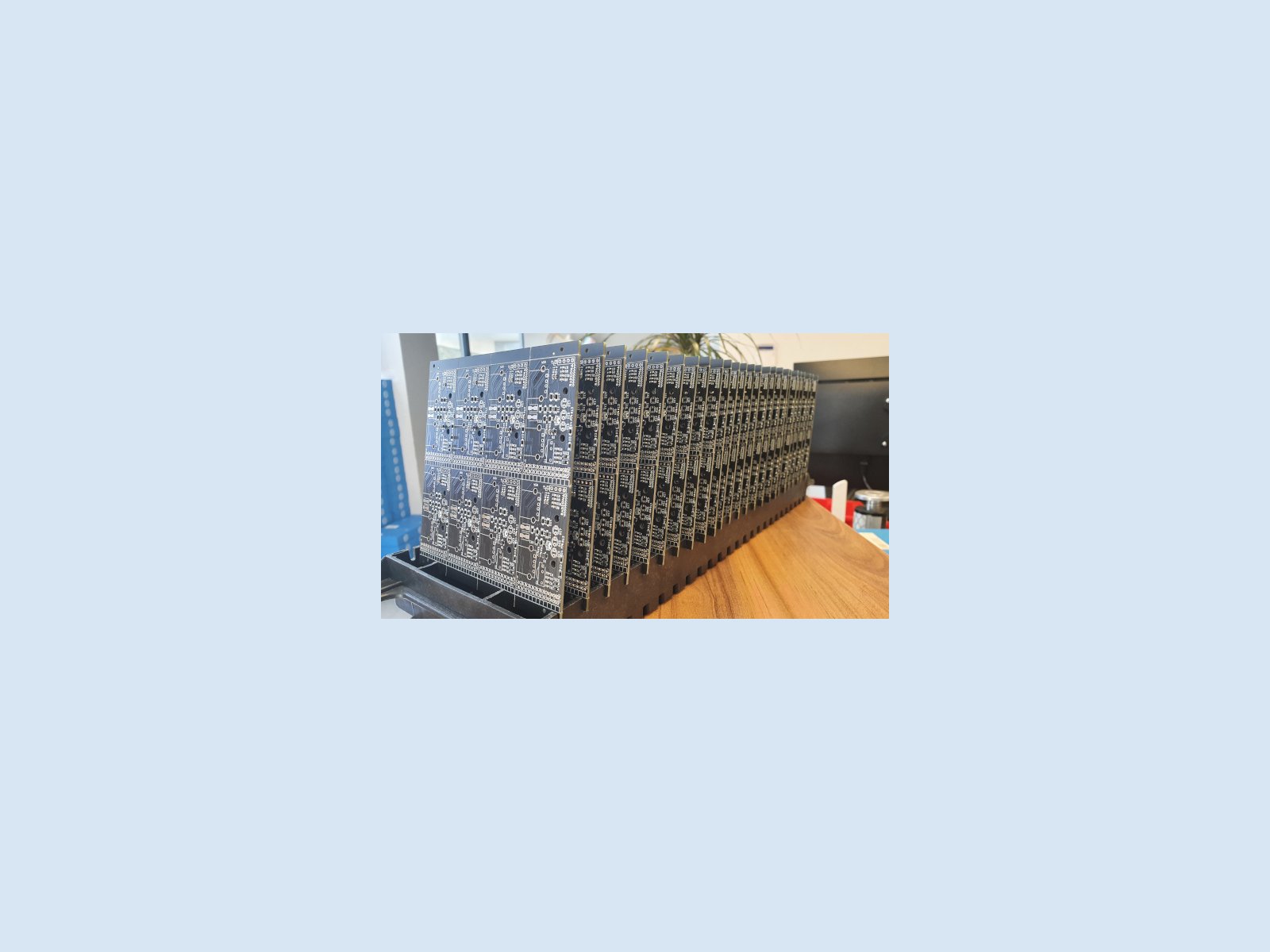 And here is a short video from production:

We still need to install windows (actual windows, not the operating system), and doing so will create a lot of dust, so we have to wait a while before we unpack our new equipment. But I did take a quick peek at some of it. 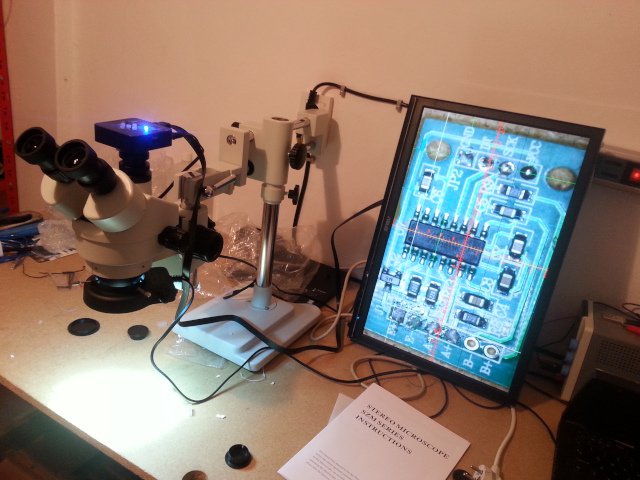 Thanks to IRNAS, our pick-and-place machine has arrived as well. 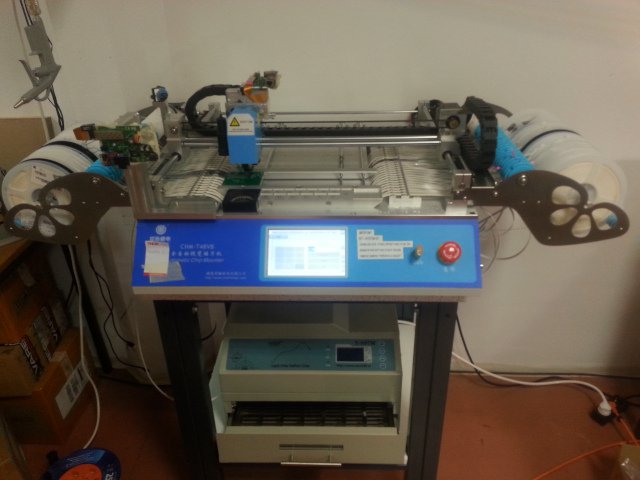 Not only did IRNAS help us get the machine, they hosted an incredible training at which I learned all kinds of tips and tricks that will help us use it more effectively. Thank you IRNAS!

I am aware that this machine is "Shame on you Charmhigh!" but I ordered ours before the Unexpected Maker had problems with theirs :( The version we got is a CHMT48VB, and it should be good enough for Intergalaktik’s prototyping needs.

Saving the Big P&P Box Until We Have Windows 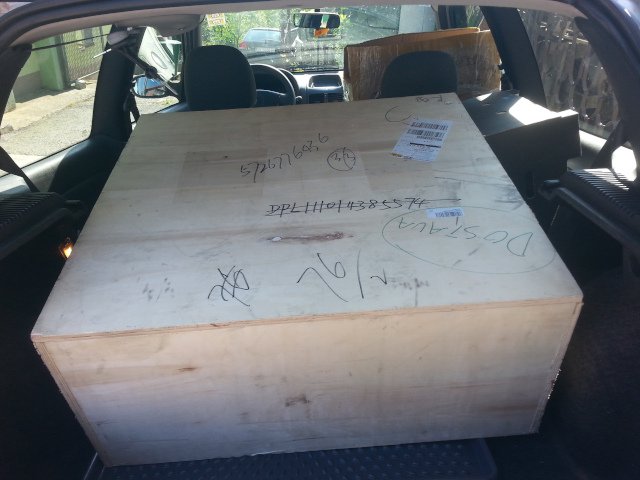 We also received a stencil printer!

The P&P machine and the stencil printer are from an EU grant. And I have you all to thank for that, as well, since I committed to selling 100 ULX3S boards as part of the grant. So thanks again!

Until our next update,
Goran, the Radiona team, and Intergalaktik