In this update I do a lot of soldering work, to show you how assembly is done. The video is split into 2 parts. Part I is about the assembling that will be done before shipment, so backers won’t have to do that part unless they want to. Part II will need to be done by backers, because motors aren’t included in the package, and there is no way to solder them beforehand.

After soldering the components, I explain how to test various components of the mini drone. I am using the test program I briefly mentioned last week. This test program is an independent firmware. It communicates with components in the same way as flight controller firmware, but it doesn’t have algorithms like PID in flight controller firmware. You can use a serial monitor as a terminal to interact with it.

Next week, I will modify the mini drone both in software and hardware to a flight controller board to control brushless motors, and install it on an F450 quadcopter. 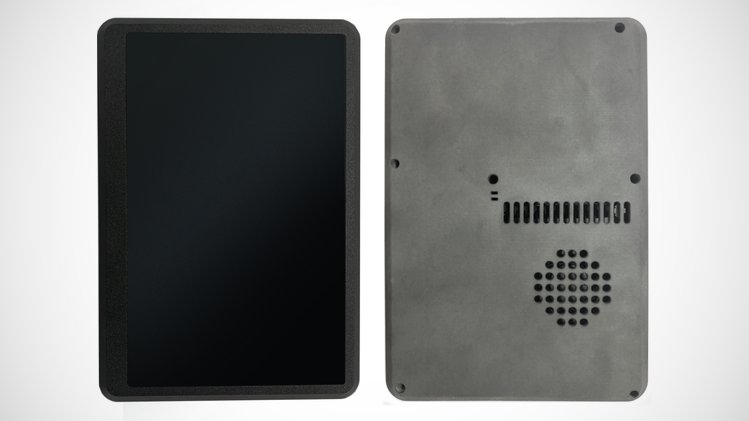 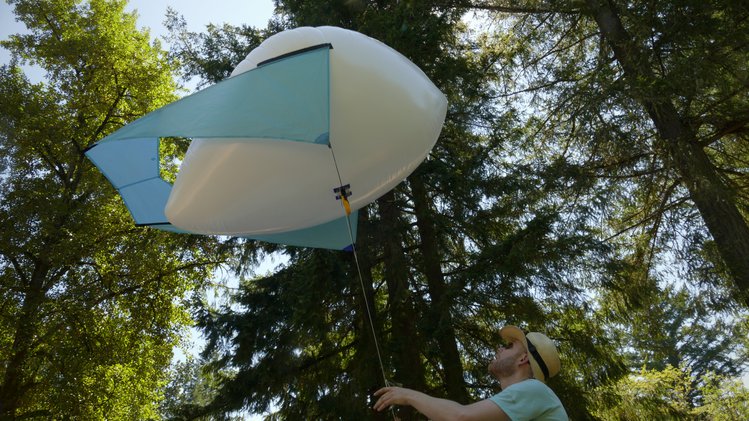