Crowd Supply has launched a new initiative called Field Reports. The idea is that as backers use a product, they can share their projects and give other people ideas for how a product might be used. In return, your Field Report may be selected to be featured in a future project update and you will even get Crowd Supply credit if your project is published! It’s a win-win for everyone. So head over to the Field Reports submission form and let us what you have made with your LiFePO4wered/Pi+!

So I didn’t realize that I had forgotten to give an update on the "second first article" build I received from PCBWay. The quality of that round was much better and gave me the confidence that the production process kinks had been worked out and I could move ahead with the whole order of 1000 pieces. So after not too long a wait I received a large shipment: 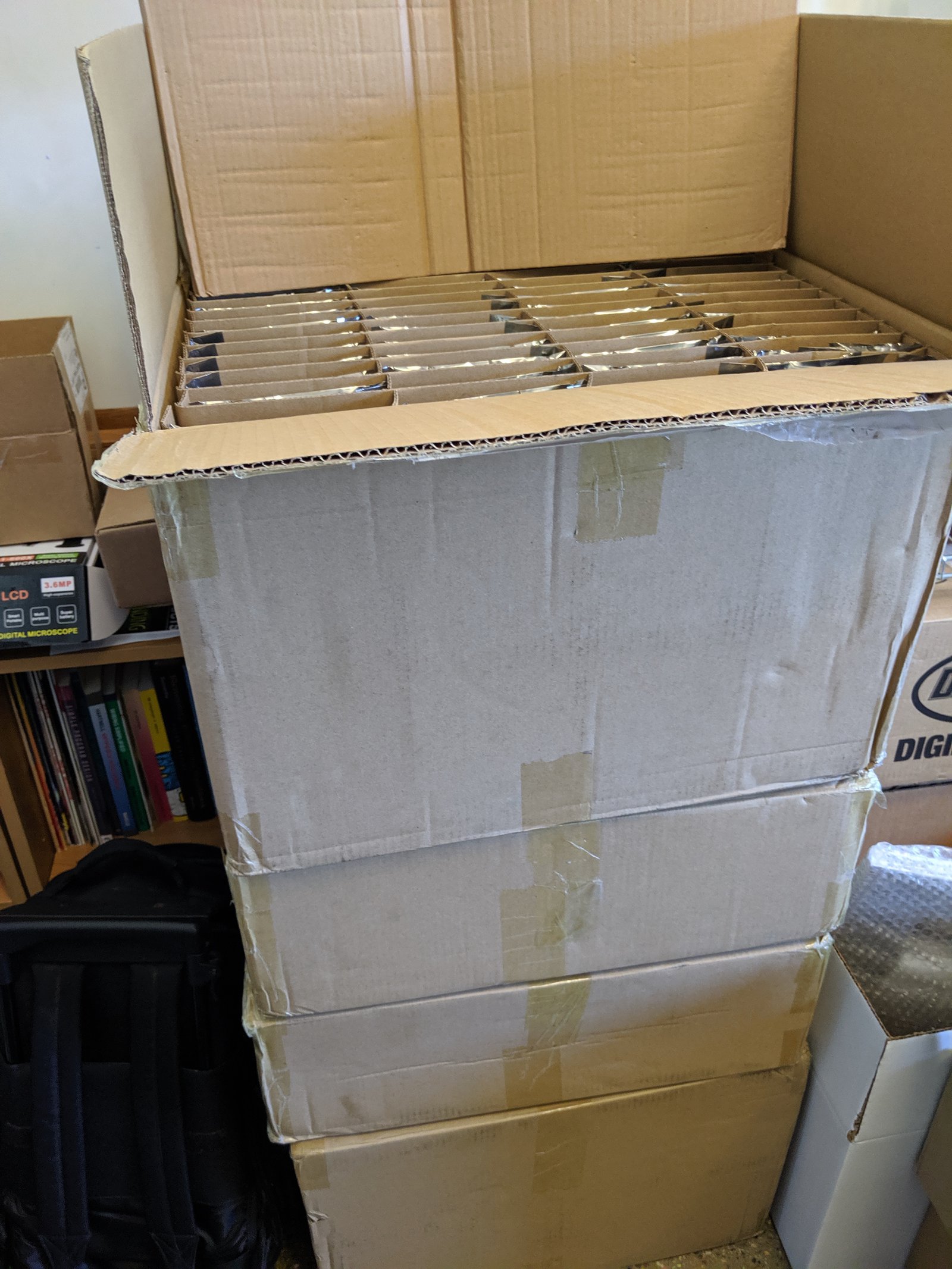 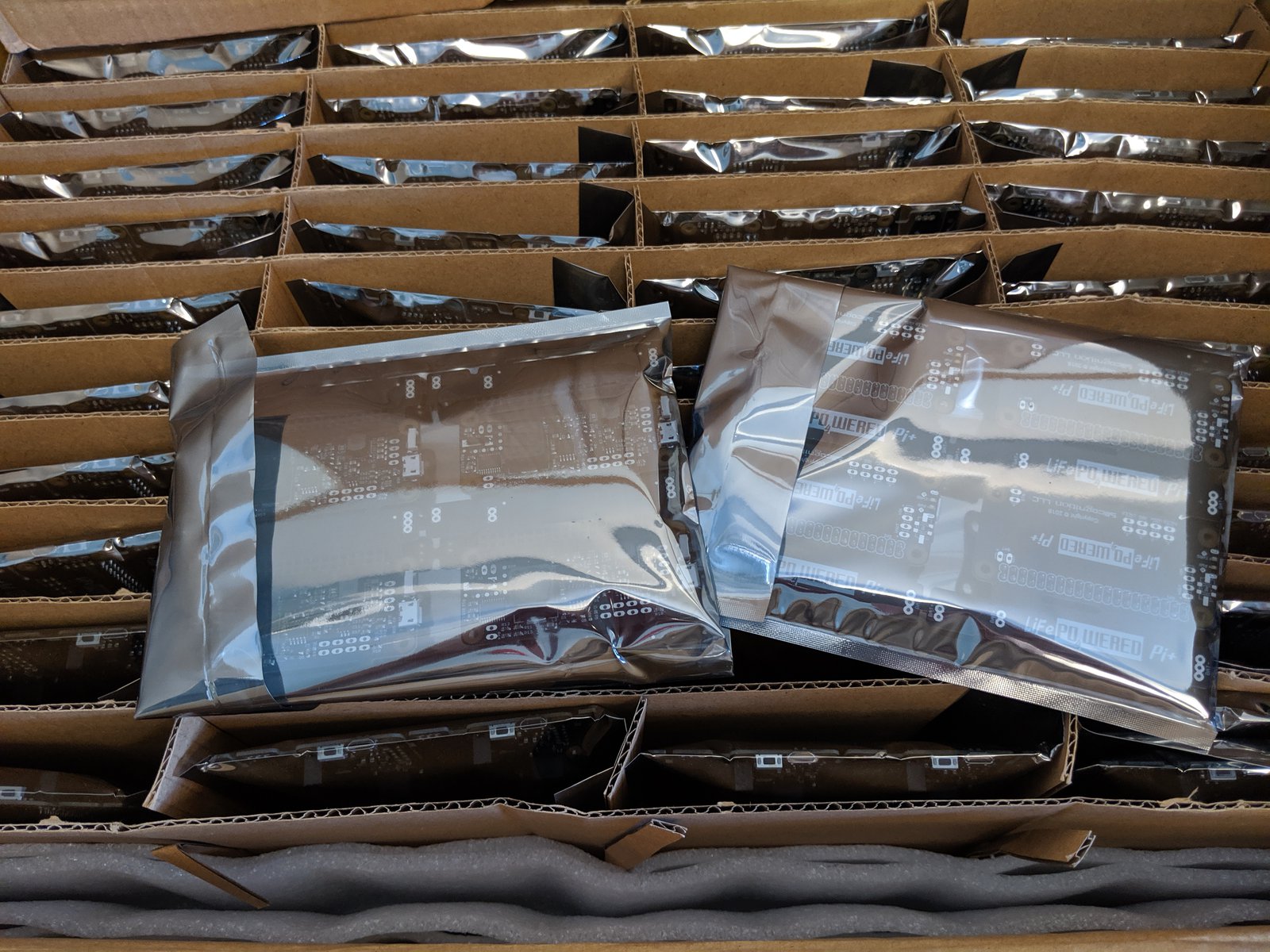 Very nicely packaged. And good quality product. I have not run into too many issues after testing and final assembly of several hundreds of these boards. I had one board that needed reflow of the TPS61236P boost converter. A couple of panels had this weird issue where the mouse bites to separate the boards weren’t completely drilled: 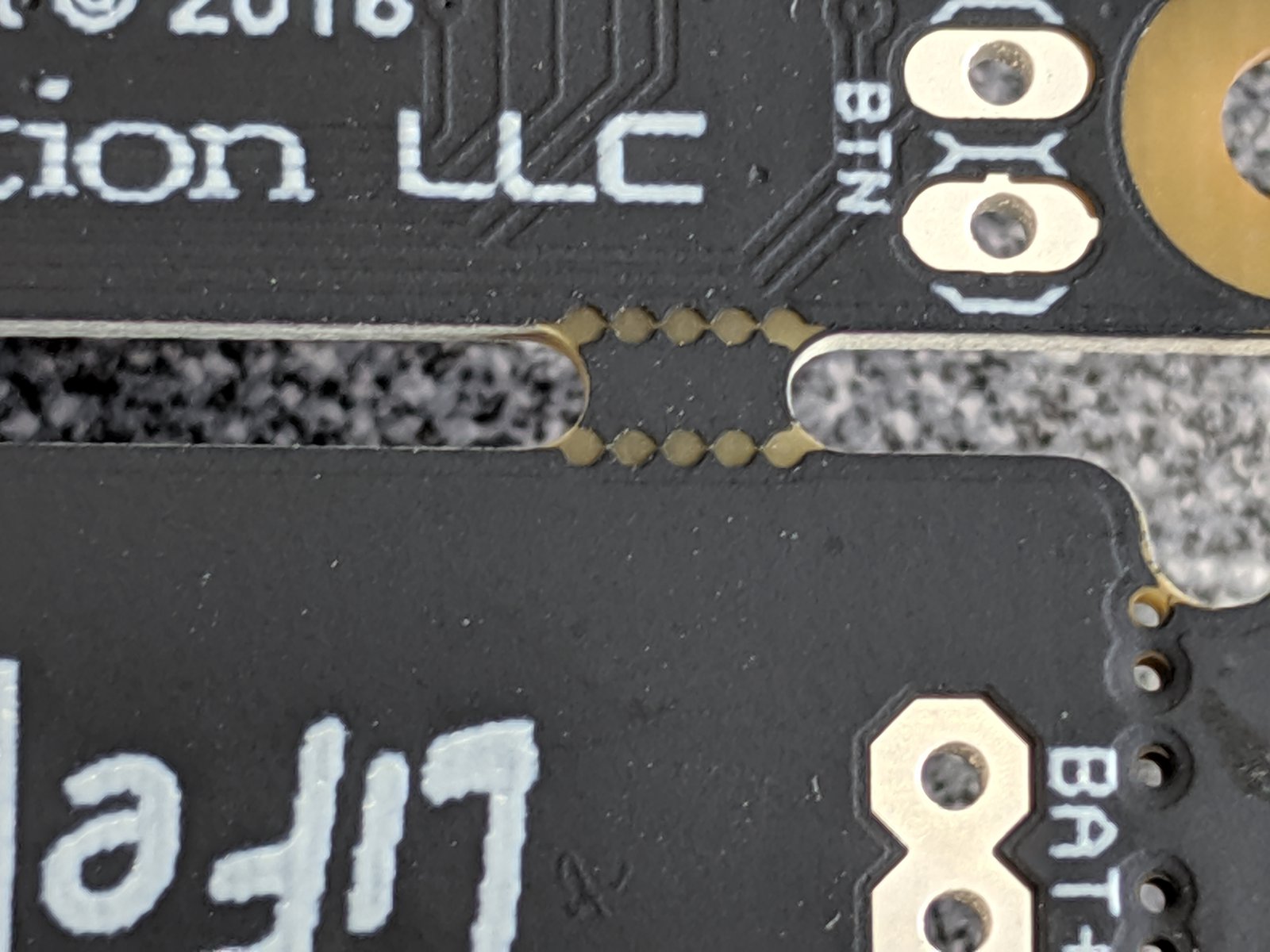 And there was one board that had some cosmetic damage: 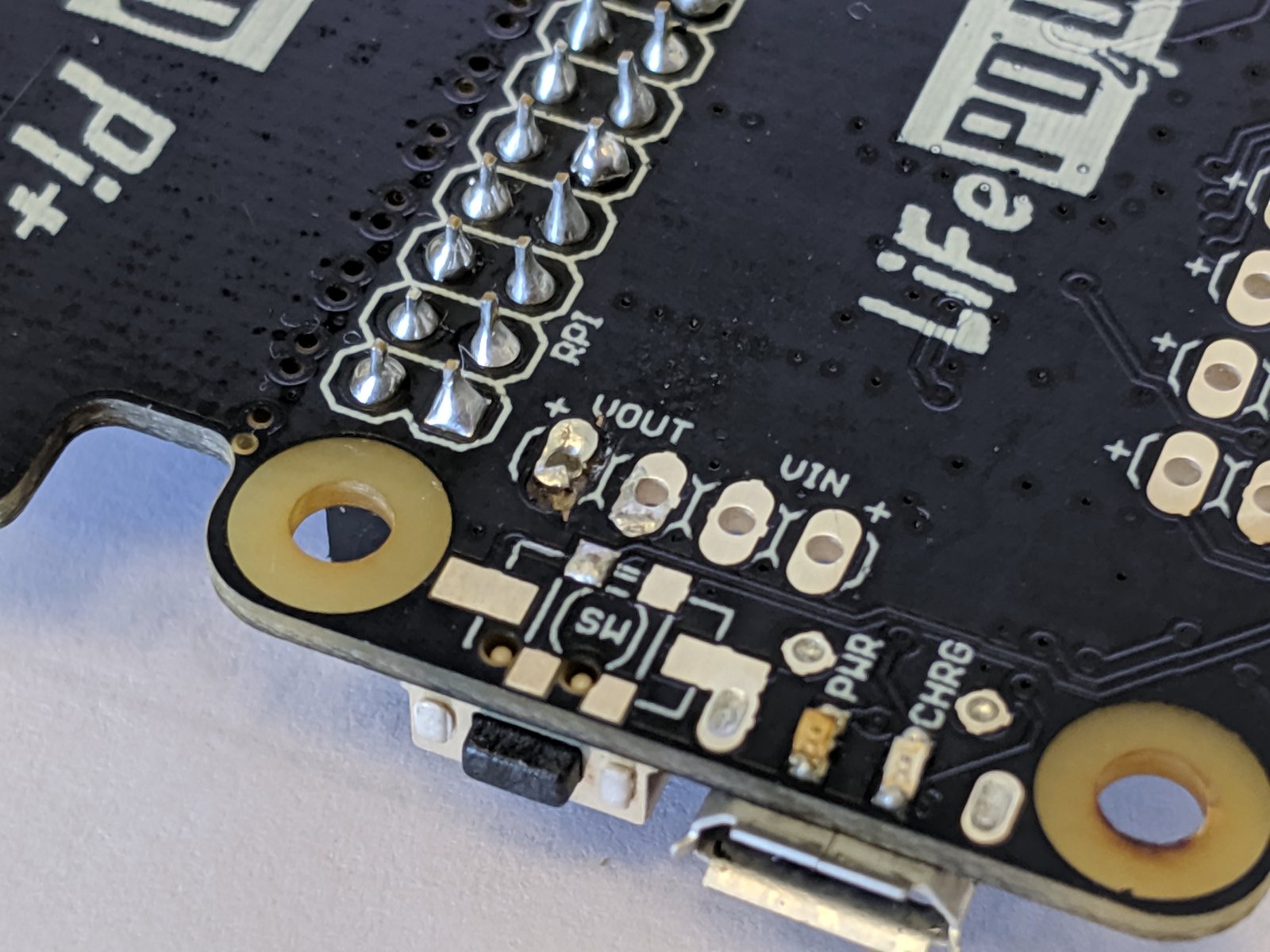 But overall, production has been running smoothly. The red light issue fix I implemented on the revision 5 boards seems to have completely solved that problem, which is a relief. Demand for the product is looking good and with the quality boards we received we are able to keep up with it comfortably.