I can’t believe the campaign has already reached its final week! We’re still on track to possibly reach $20K before it’s over, so if you know anyone who could use a LiFePO4wered/Pi+ for their project please tell them about it and help spread the word before it’s too late! The retail price will go up once the campaign is over — don’t tell me I didn’t warn you. :)

I have a couple of things I want to share in this update. First of all, a backer named Jens sent me a very good question:

Hi, can the auto boot also be configured to automatically boot when the net power is removed? e.g. for an application where there are net powered security camera’s, or net powered switches/routers that are needed for remote access to a system. You would want a backup security camera /networked device when power goes out. This could enable a raspberry pi to be always off and fully charged, but come online if the power goes out.

What an excellent idea! In hindsight, it’s obvious that this would be useful, so why didn’t I think of that? Since this can easily be implemented without changing the register layout, I decided to do so right away. Here’s a little video of the result:

The good news is that thanks to Jens sharing this idea, all campaign backers will now receive this extra feature in their campaign reward. :)

LiFePO4wered/Pi+ projects "in the wild"

I always love to see what people build with my stuff. Since some business customers have already been working with the LiFePO4wered/Pi+ since the beginning of the year, here are a couple of examples of what they are making:

Archethought Inc. is creating a sound monitor for smart cities to collect data on environmental noise. It’s based on the Raspberry Pi 3 Model B+ and uses a LiFePO4wered/Pi+ as its power manager, paired with a 5 Ah LiFePO4 cell: 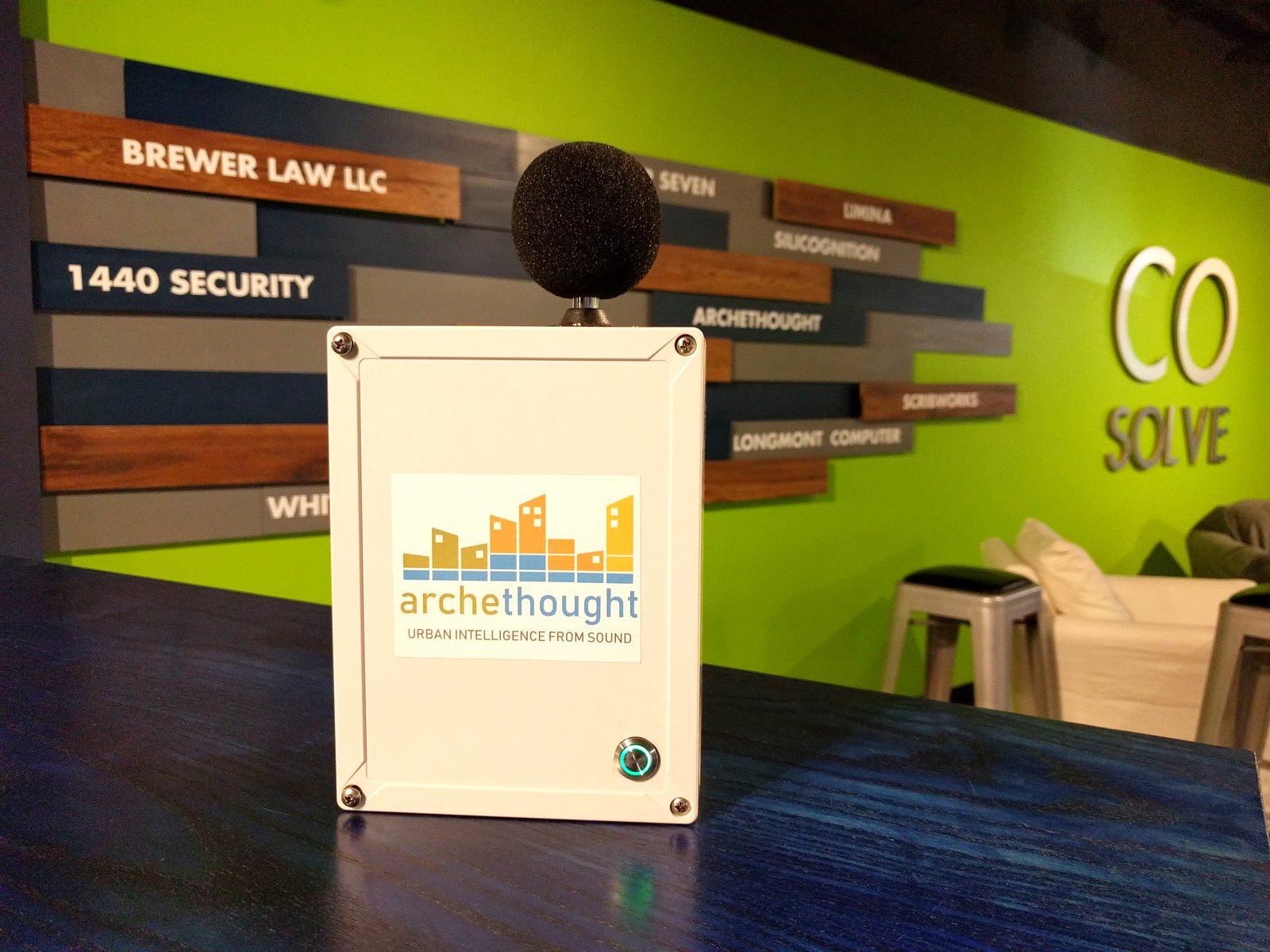 Jolt Lighting makes animated lighting displays and has a control system based on the Raspberry Pi for which they use a LiFePO4wered/Pi+ as the power manager. Here’s a picture of their system: 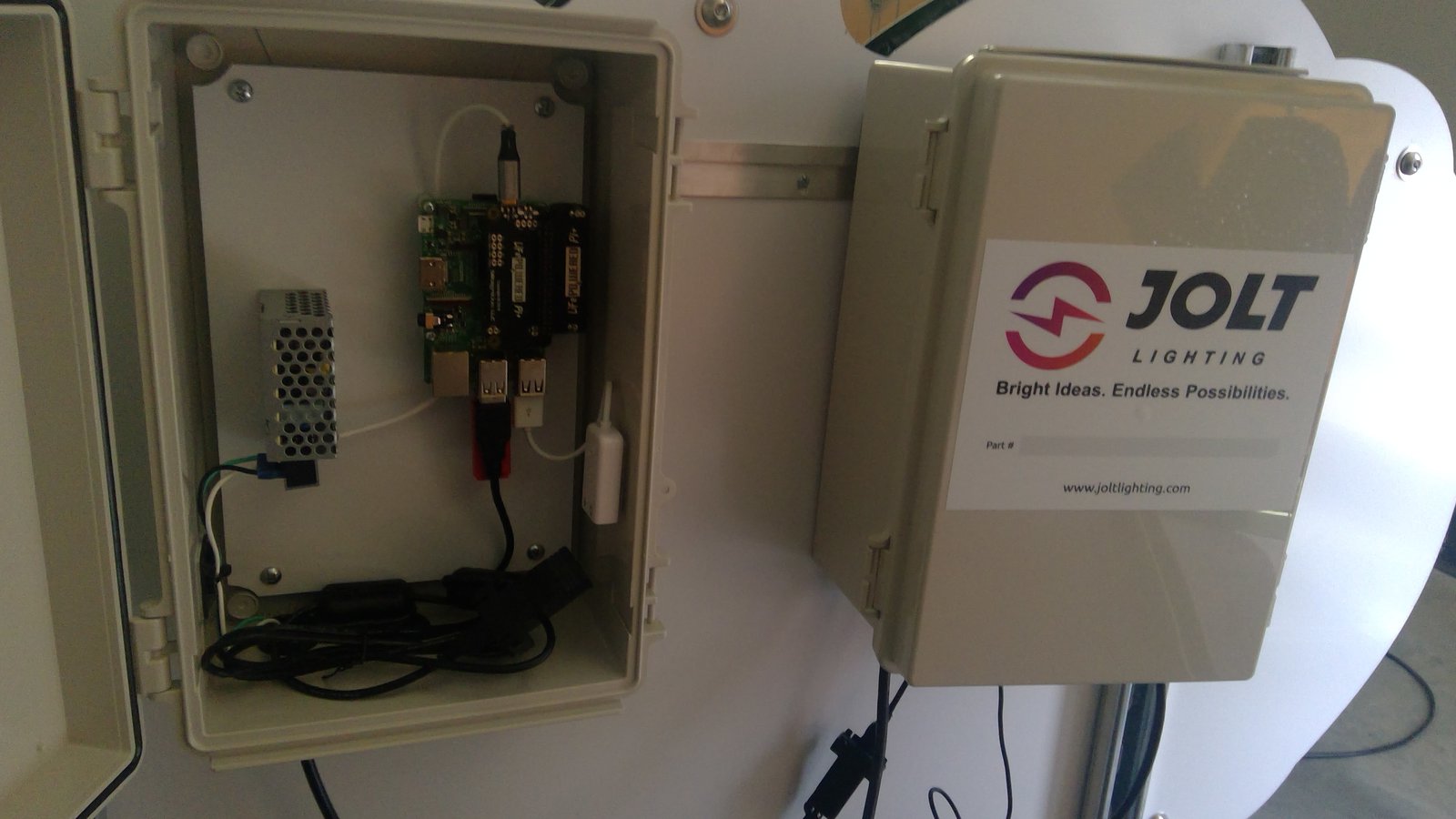 Kevin from Bluewire was kind enough to share several pictures of the devices his company is working on. The system is intended to collect data from race cars. He has a monitor and a hand-held device and uses the LiFePO4wered/Pi+ as power manager for Odroid C2 and Nano Pi S2: 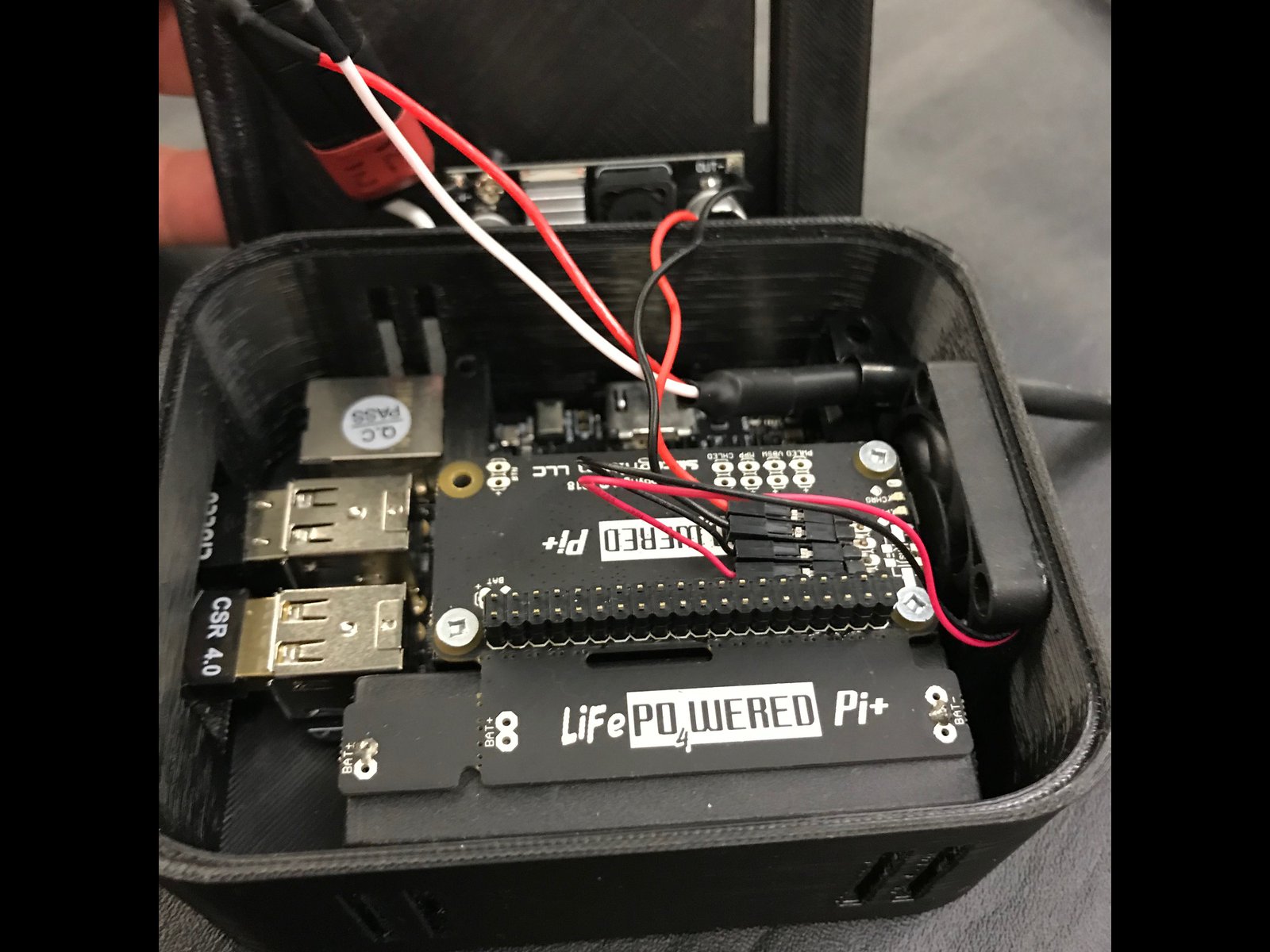 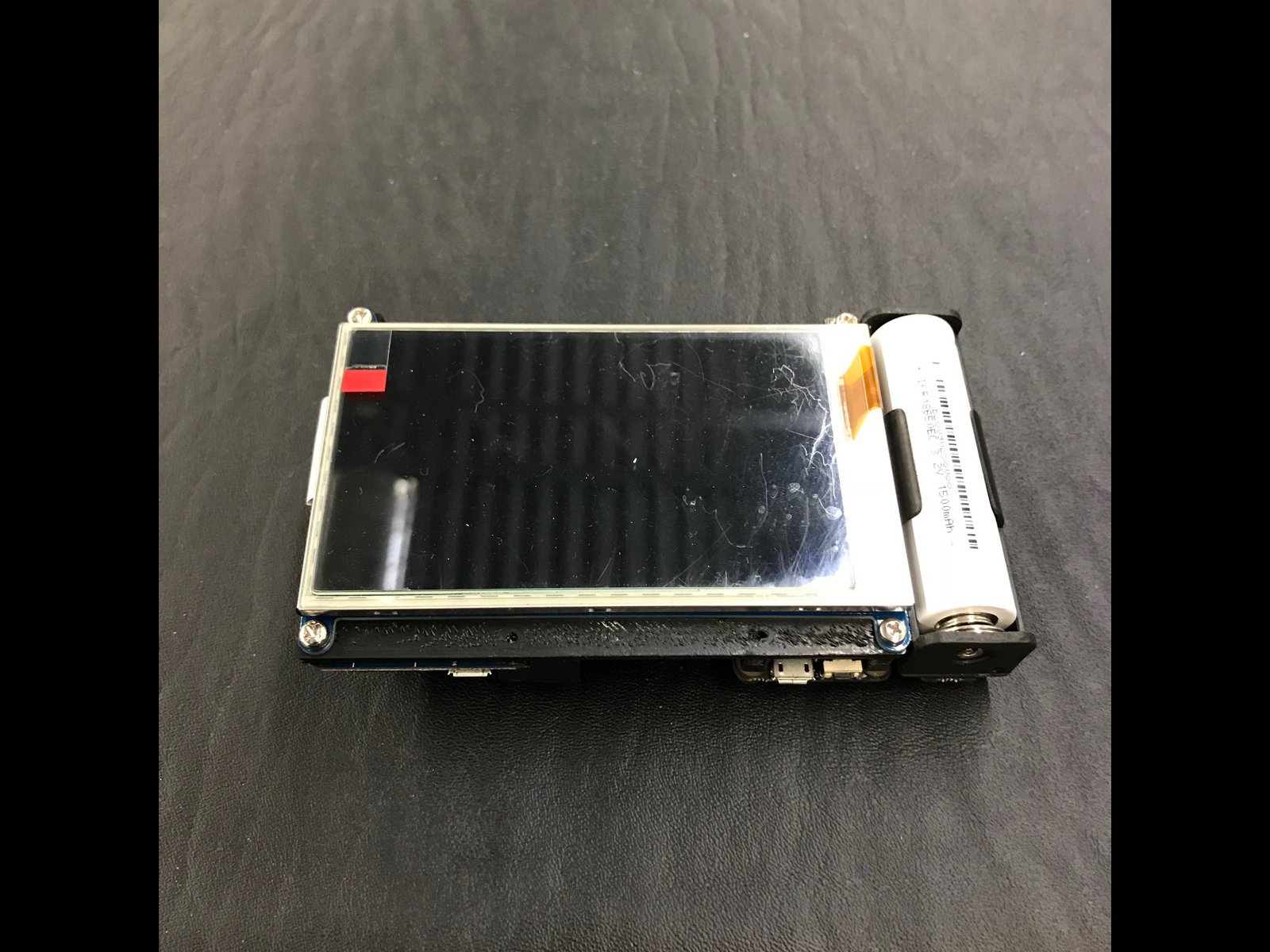 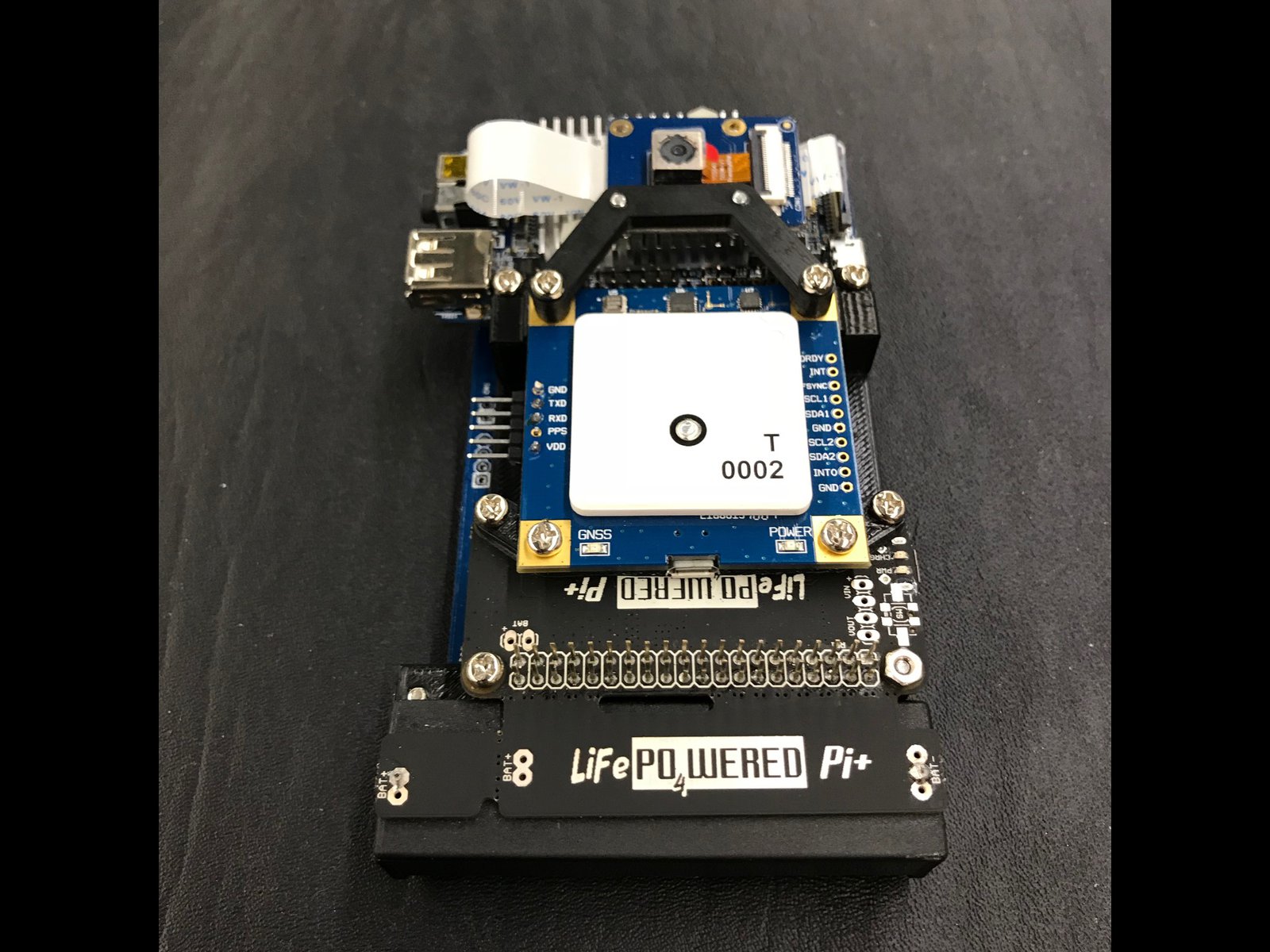 Look at the density of that hand-held device! Some fabulous engineering going on there!

There may be other good options on the market, but I have had good success with this 3 A model on Amazon: 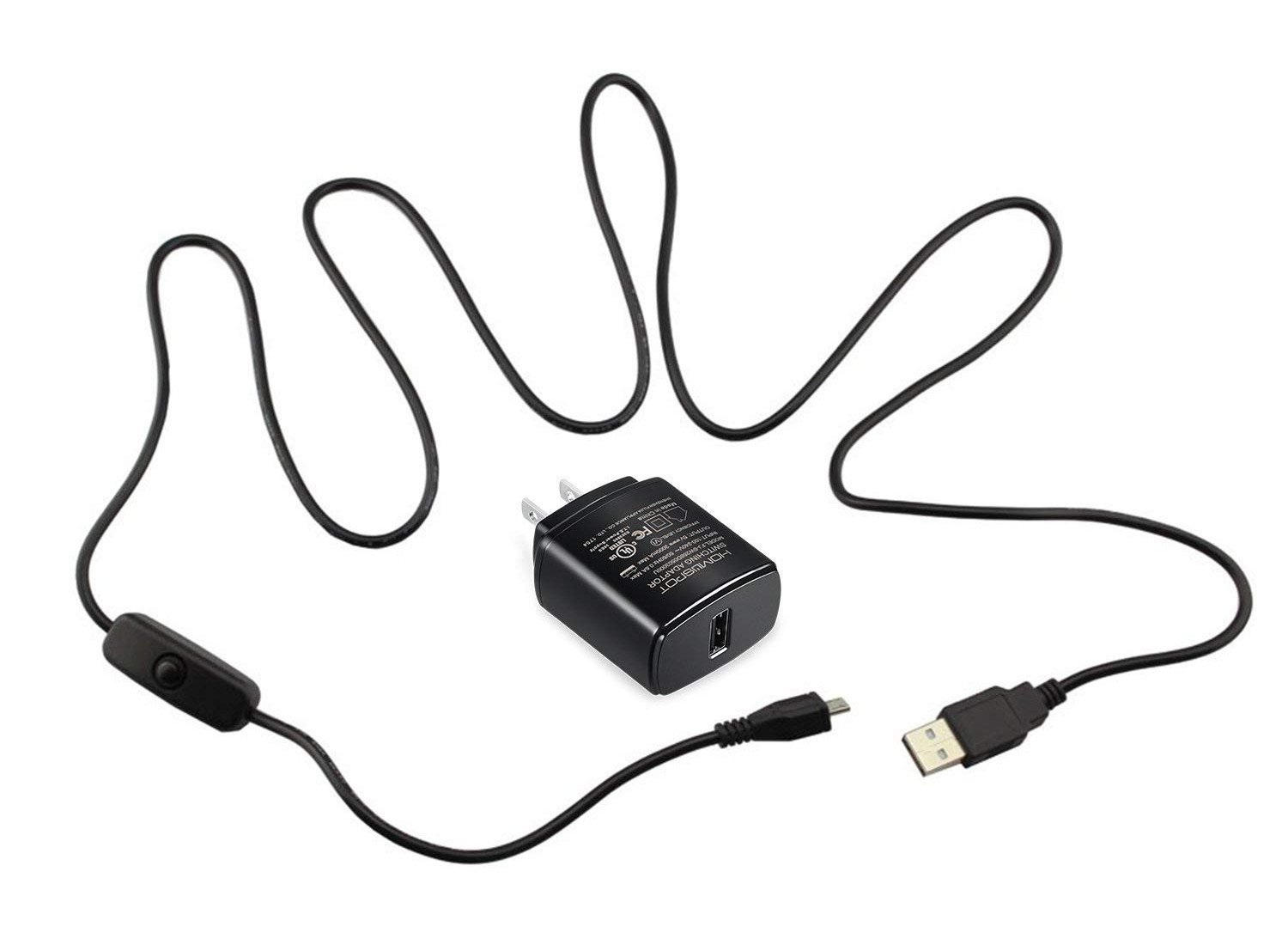 It even comes with a nice USB cable with on/off button. Unfortunately, the included cable was limiting the performance of the supply at very high power, so I paired it with this cable instead. This is the input power configuration I used to statistically test the output current of the LiFePO4wered/Pi+ on many samples, regularly pushing 2.8 A load!

So if you have issues with the battery running out on a heavily loaded system once you receive your LiFePO4wered/Pi+, please try a better power supply first before you claim your unit has a problem. :)