This is our last day of crowdfunding – that fateful moment in which you might expect a creator to turn up the pressure, urging you to back their campaign while you still can!. But that’s not why we’re here. As we mentioned in our previous update, Crowd Supply will continue selling SlimeVR trackers until they run out of the stock units they purchased from us during the campaign. (And possibly well after that, as long as we’re still making Slimes.) That’s just how Crowd Supply operates, unlike other crowdfunding platforms. :)

Instead, we just want to say thanks. Thank you to everyone who backed the campaign, everyone who spread the word about SlimeVR, everyone who made their own DIY Slimes, everyone who strapped five or more phones to their body, and everyone who contributed code, writing, art, or time. Thank you all for being silly online, for supporting and helping one other, for spreading open source ideas, and for being the greatest community a project could ever hope to have.

You’re the best, and we very much hope we get to know you all even better as time goes on! <3 There’s a lot coming down the pipe for for SlimeVR and for open source VR in general. We invite you to join our Discord server so you can watch it all happen! ^^

We also want to extend a special thanks to all of the other open source full-body tracking projects out there:

Open source is the future of VR and of the world. Thank you for supporting it! And see you soon~ 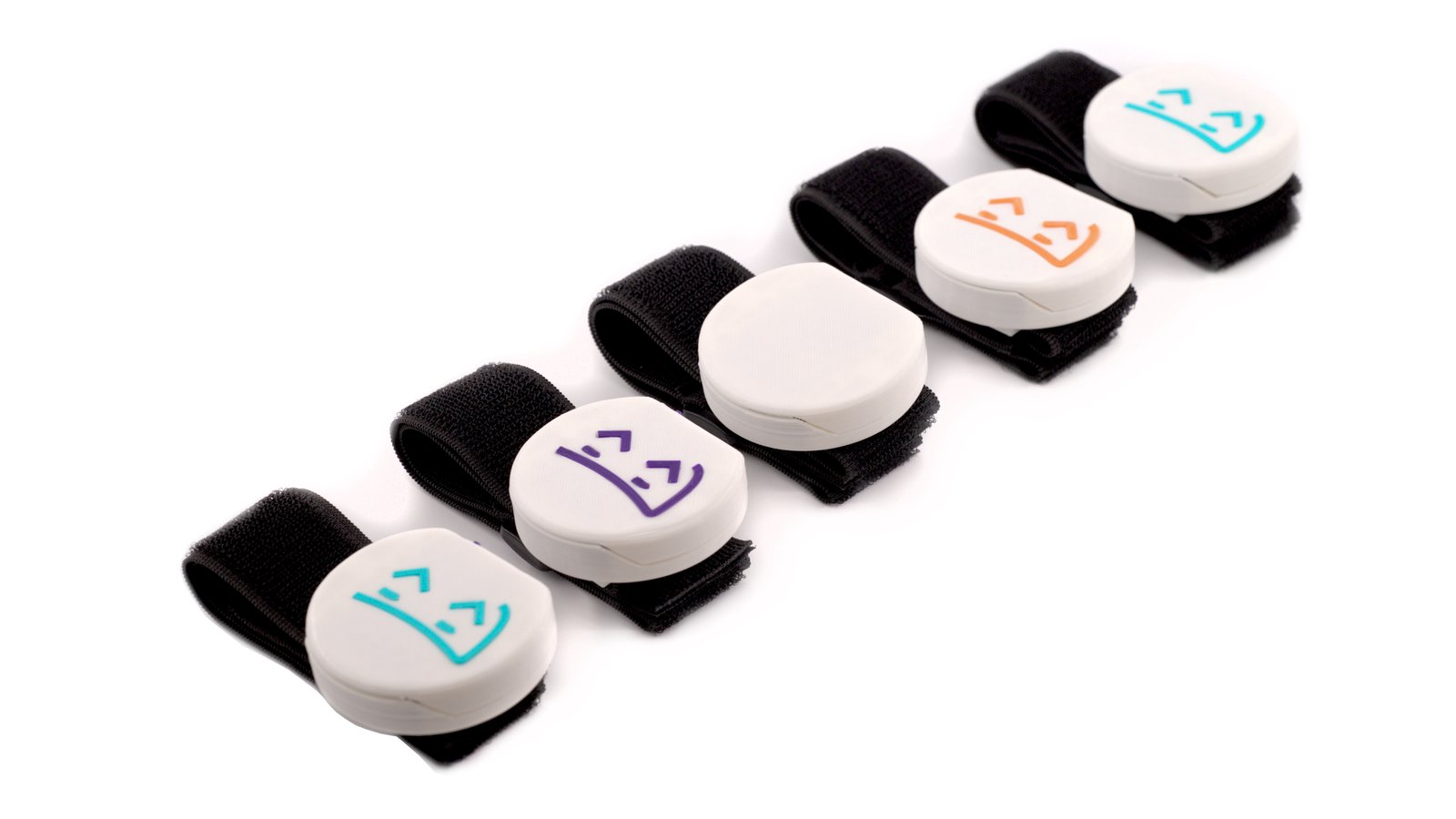